Zee World Fans: If You Think Abhi Is The Most Handsome, Then You Haven't Met Karan (Photos)

Shabbir Ahluwalia is also known as Abhi for the role he played in the Kumkum Bhagya drama series. It has become a household name and it's obvious that most people love it due to the great support it gets from fans. 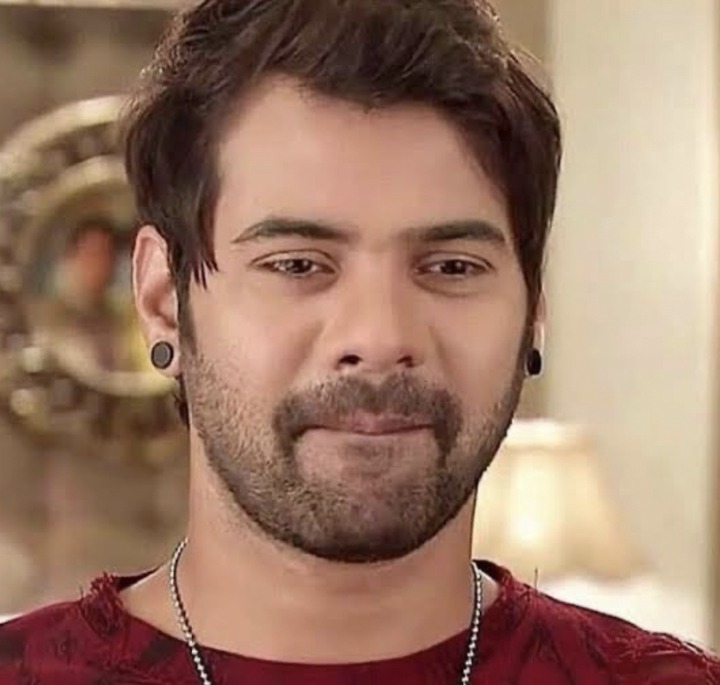 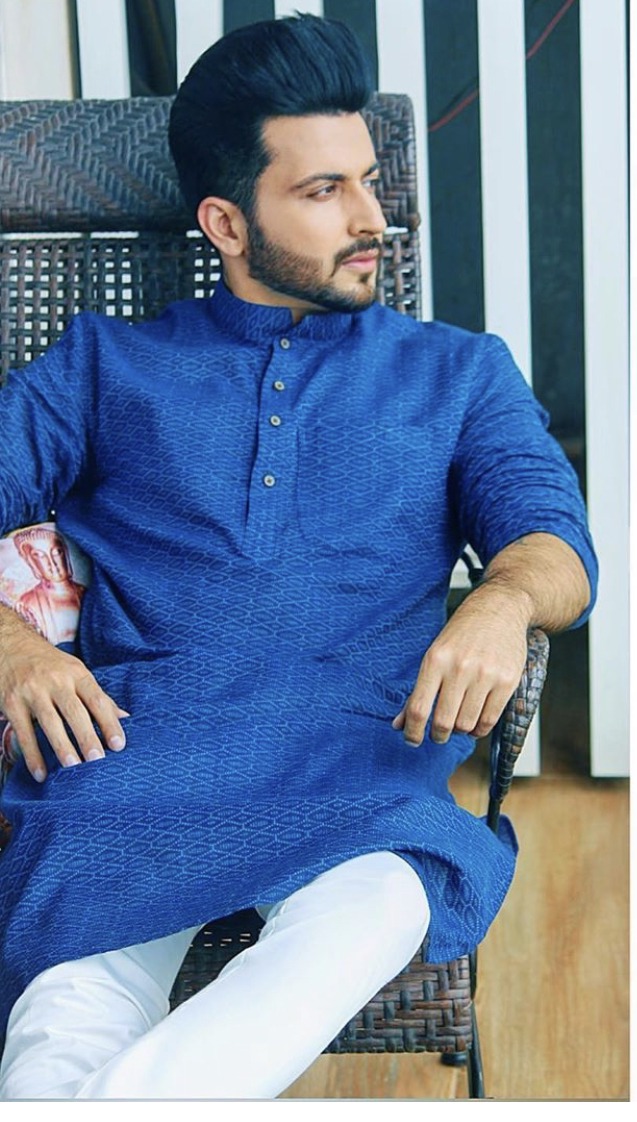 Dheeraj Dhoopar is an Indian actor, model, and fashion designer. The 35-year-old actor is popularly known for his roles in Kundali Bhagya as Karan and Prem Bharadwaj in the drama series Sasural Simar Ka.

The actor married co-star Vinny Arora in 2018. How do you see Dheeraj Dhoopar? Can he take the position of the most handsome actor in India? Like and share this post.