By Murphy'sEntertainmentArena (self media writer) | 24 days ago Recently, Idris Okuneye, who is popularly known for his sobriquet, Bobrisky, has made it known that she prefers to be a woman than to be a man.

He said while talking with an internet show host known as Chude in a video here that he did not regret turning himself into a woman.

In the program, Bobrisky made it known that he once resolved to stop being a crossdresser some time ago, but he is no longer.

However, there are two noticeable things one needs to know about the revelation he made while talking to the interviewer, and that is what I will share with you in this article: 1. Bobrisky Earns More Than Before: Bobrisky claims that he now earns enough money to last him much longer than he could have imagined.

He made us know that when he had a masculine look, he had nothing in his pocket or his bank, but now he is fulfilled as he has enough money that he can emerge.

In his expression, he had to refer the interviewer to his previous birthday party, where he realized he had more money than he expected.

He now concluded that he was trying to tell all the ladies that they don't know the privilege they have to be female, and as most of them don't value themselves as he values being a woman. 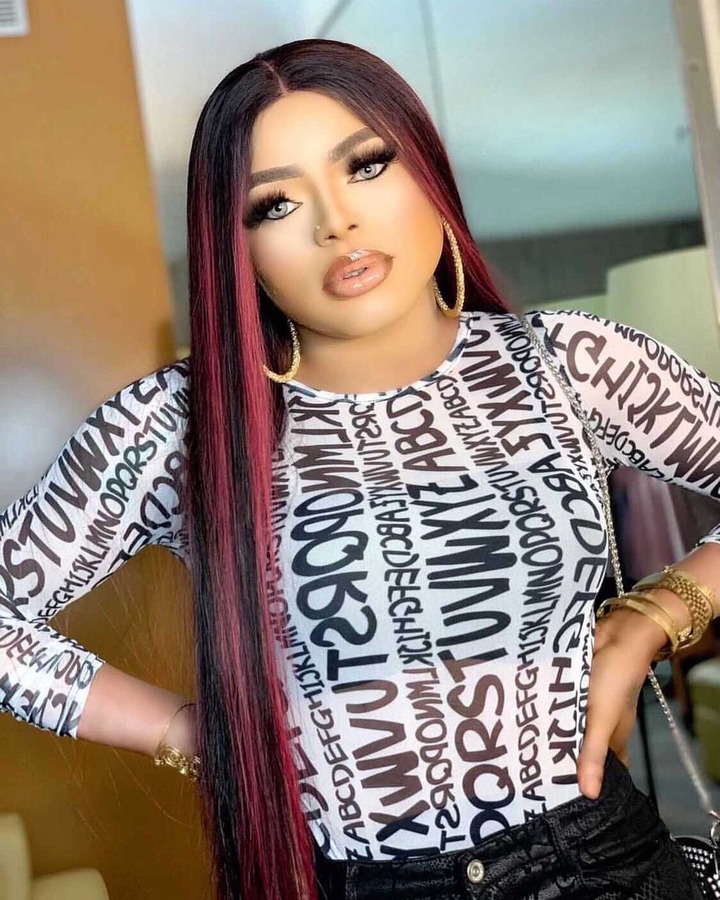 2. He Is Now Happier Than Ever:

Bobrisky made it know that he is now happier than when he was a man. He said that when he was a man, he was always lacking one or the other, but now he is fulfilled as everything he wanted has been coming his way.

Again, he made it known that he is now more sought after than when he was a man. That is the reason why he is more comfortable.

Things Worthy Of Note While Celebrating Eid el-Maulud On Tuesday