By Dapoart (self media writer) | 2 years ago

These celebrities rose to fame as kids and are still famous. 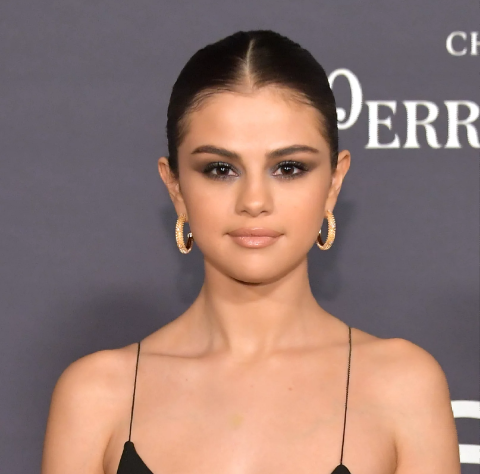 She got famous thanks to the Disney sitcom Wizards of Waverly Place, and she is currently a famous pop star. 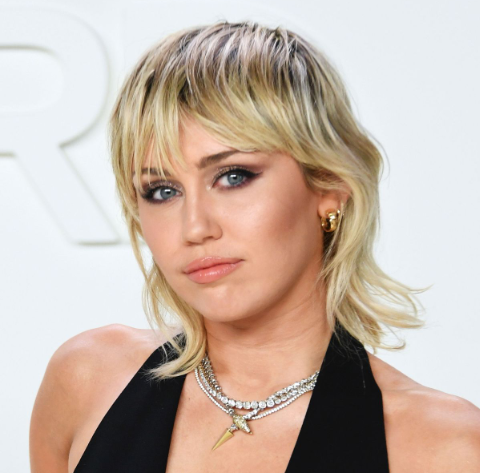 She got famous through the Disney musical sitcom Hannah Montana and since then she rose to more fame through music. 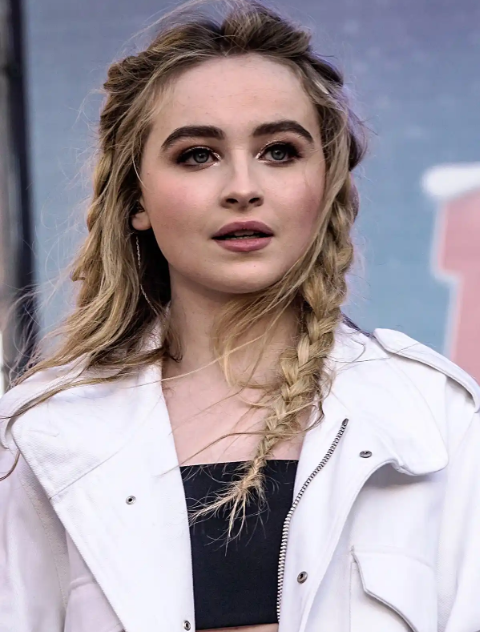 She starred in Boy Meet World revival series of Girl Meet World, she was the who voiced Princess Vivian in Sofia the first. She recently did a Netflix dance flick "Work It". 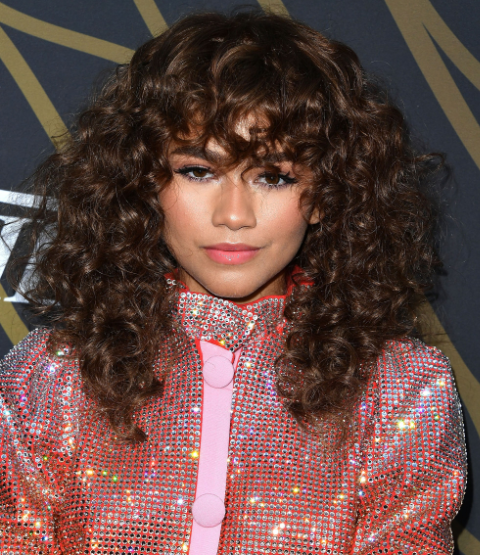 She starred on the Disney channel series Shake it up! , And ever since then her acting career has been big. She recently became the second black woman and youngest performer ever to win a Emmys for outstanding lead actress in Drama. 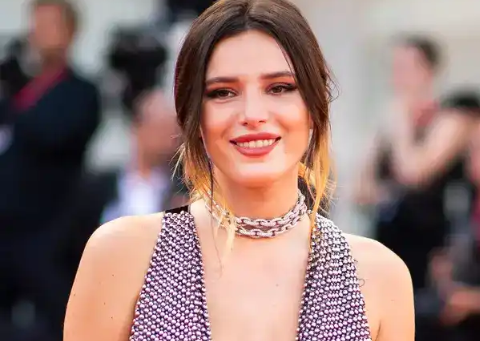 She co-starred with zendaya in Shake it up! , She also starred in 2020 in infamous and The baby sitter. 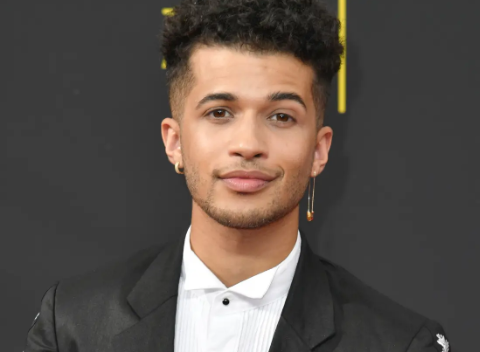 He starred in the Disney movie Teen Beach and series Liv and Maddie. He also starred in two 2020 Netflix movies: To all the Boys: P.S. I still love you and Work it. 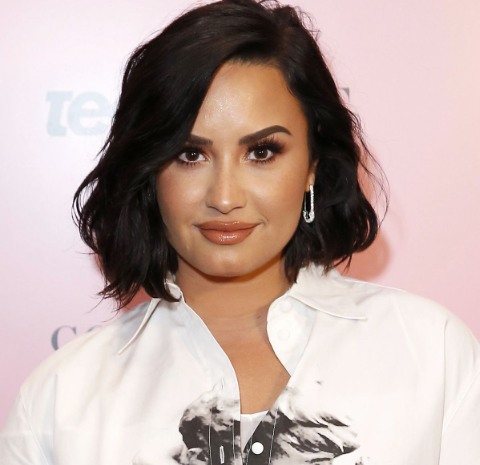 She acted in first Camp Rock, with the Jonas Brother and she is currently a musician. 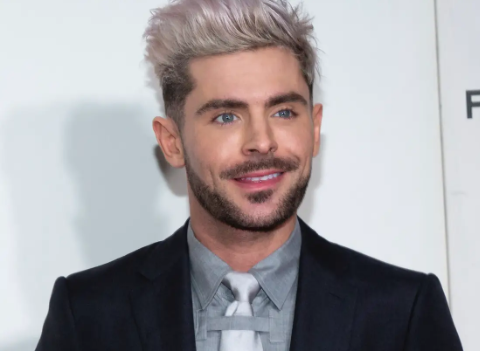 The star rose to fame after acting in the original High school musica (2006), and currently acted a serial killer in a Netflix movie Extremely Wicked, Shocking Evil and Vile. 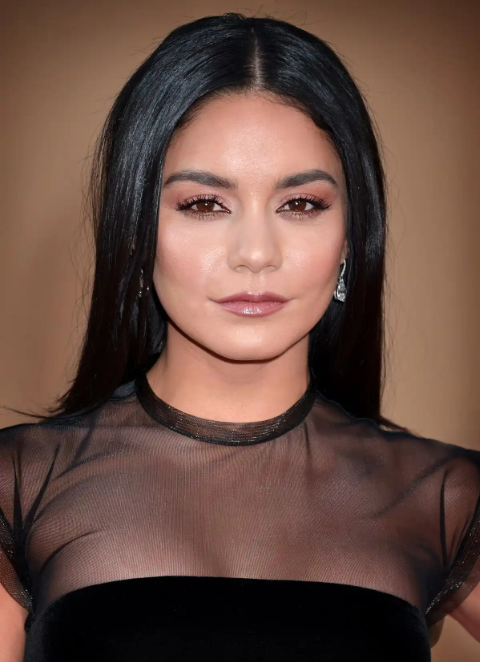 She also rose to fame from High school musical acting as Gabriella, and she recently appeared in bad boy for life. 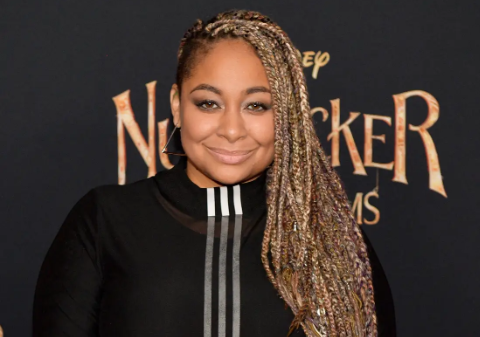