See why #AGBaby, Adekunle Gold is trending the most, on Twitter. 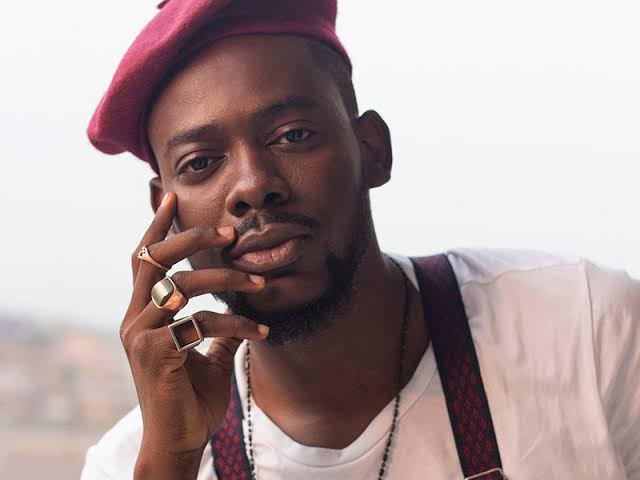 Adekunle Gold,whose real name Adekunle Kosoko, is a very reserved musician celebrity. Before i drop the reasons why he's trending for the last 2 to 3 days on Twitter. Let's know a bit about him.

He was born in Kosoko Royal family of Lagos State. He bagged a Higher National Diploma in Arts and Designs from Lagos State Polytechnic. His 2015 hit single, "Sade", a highlife cover of One Direction's "Story of my life" brought him to limelight, and the song spread like wildfire.

The same hit single drew the attention of Olamide's YBNL, who signed him with a record deal in the same year, 2015. Still in the same year, he released his debut studio album, Gold, which debuted at number 7 on the Billboard World Albums Chart. Gold was followed by the release of three singles : "Shade", "Orente" and "Pick up"

Adekunle Gold revealed that that prior to signing with YBNL, he designed the label's official logo and completed other designs for Lil Kesh, Viktoh and Olamide.

Adekunle married Simi in a private marriage ceremony in January 2019. They are blessed with a girl, born May 2020. 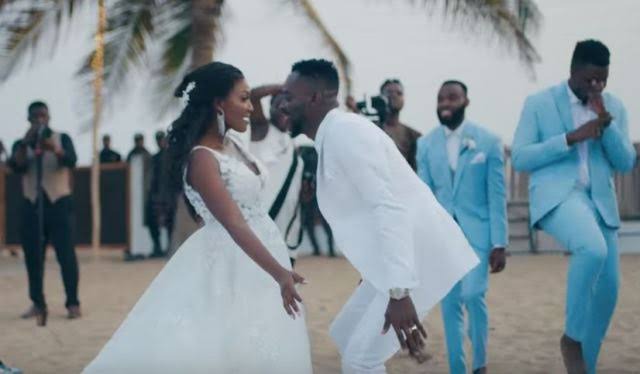 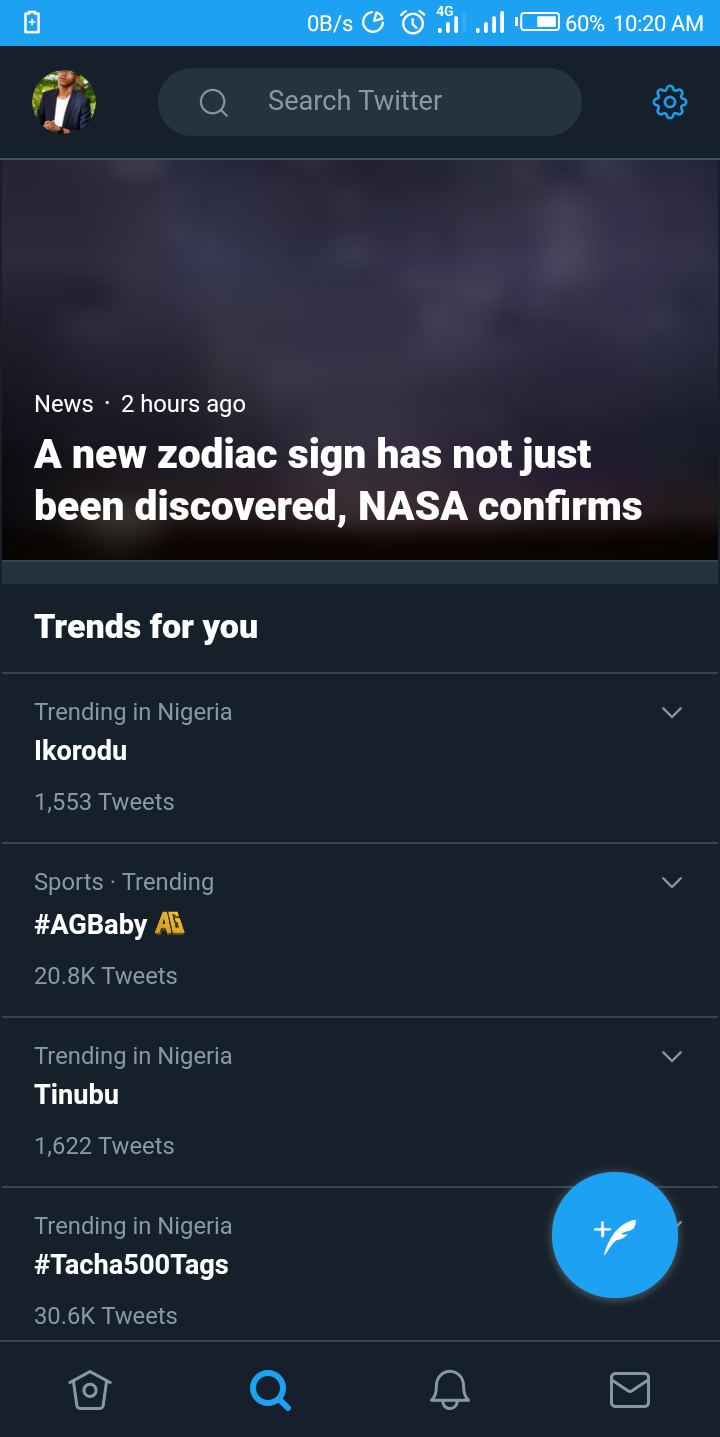 In the song, "AG Baby", he sings about his originality, in spite of those who underrate and/or intimate him.

Here are some of his lyrics :

Here are screenshots of his tweets on the highlights of the match between Crystal Palace and Manchester United today, of which Manchester united won, by 0-2 (2 nil).