8 Things You Didn't Know About Prince Phillip Before He Died.

Today, a statement shared on the royal family's website confirmed the death of Queen Elizabeth's II husband, Prince Phillip who passed away as the longest serving consort on any British monarch at the age of 99 serving for 73 years alongside the queen. Well, there are 20 amazing facts you didn't know about him till his death. 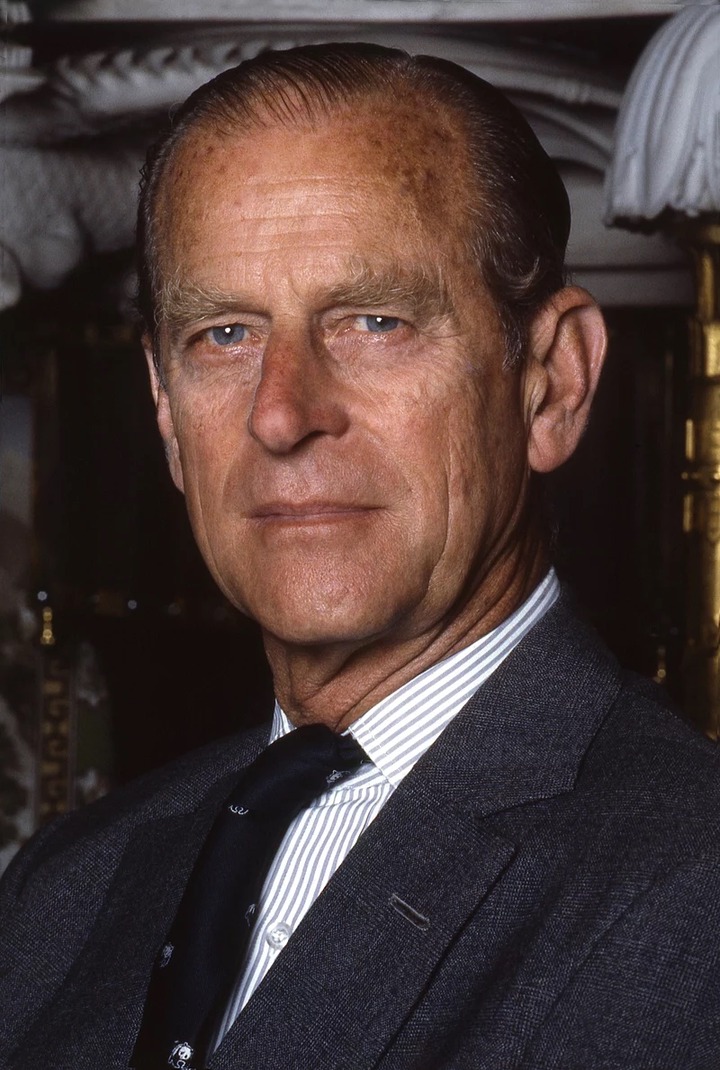 1. Prince Phillip was born into the Greek and Danish royal family.

2. His family was exiled from Greece when he was only eighteen months old.

3. He was educated in France, Germany and the United Kingdom but joined the British Navy in 1939 at 18 years old. 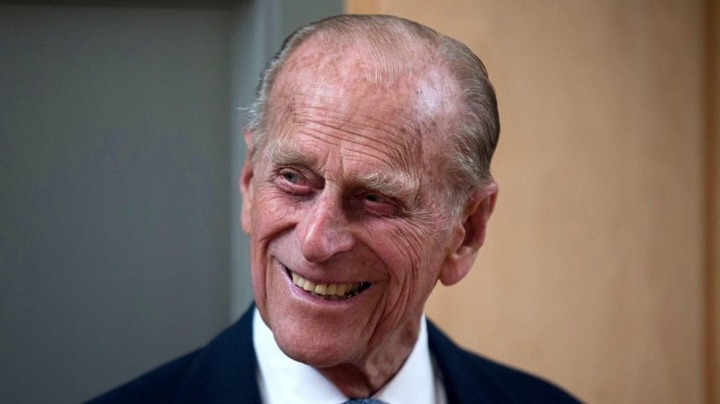 5. Just before the wedding, he was granted the style His Royal Highness and created Duke of Edinburgh, Earl of Merioneth, and Baron Greenwich by King George VI.

7. He was the longest serving consort of a reigning British monarch and the longest lived male member of the British royal family.

8. He died two months before his 100th birthday.