Nollywood Legend Bruno Iwouha Is Dead, See Other 7 Actors Who Have Died From Jan-April 2021 (Photos)

This is really sad, and painful as the Nollywood world was thrown once again into a mourning state after the death of another popular Nollywood legend which has really made many Nigerian reacted.

Death is really mysterious, and it's the most painful thing that would ever happen to someone on planet earth. Death has taken away the life of so many people, and left the loved ones to wallow in pains and this is definitely heartbreaking. There is nothing anybody can do about the Angel of Death when it comes knocking, and everyone must answer to this being called death, it's a debt. 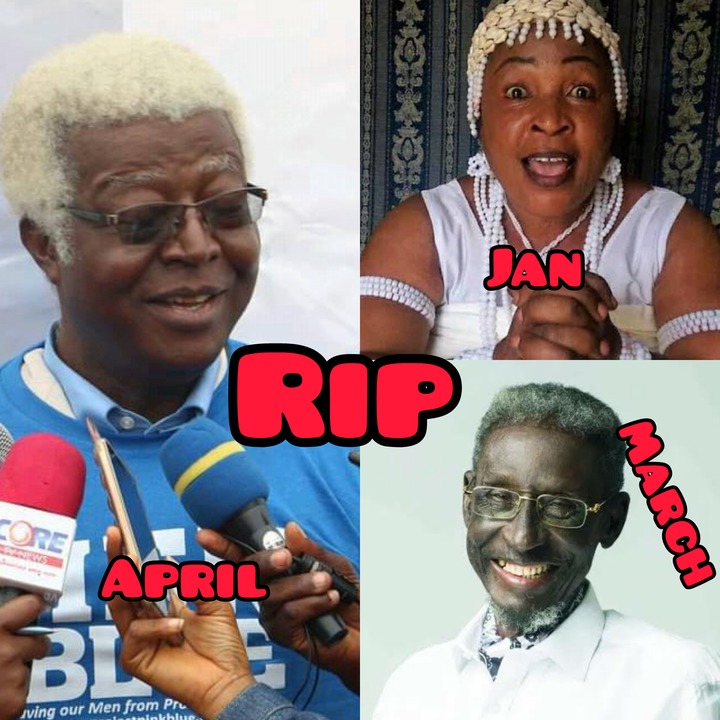 The Entertainment industry has been thrown into another sad day as another popular legend is dead. This would be the 8 death of Nollywood actors in the industry after the death of Orisabunmi in the early of January, 2021. The toll is risen, and it's very sadden but still there is nothing anybody can do about this painful thing call death. The Nollywood Legend that just died, Chief Bruno Obinna Iwouha made it the 8th Nollywood actors that died has died in 2021, and the others are as follows; 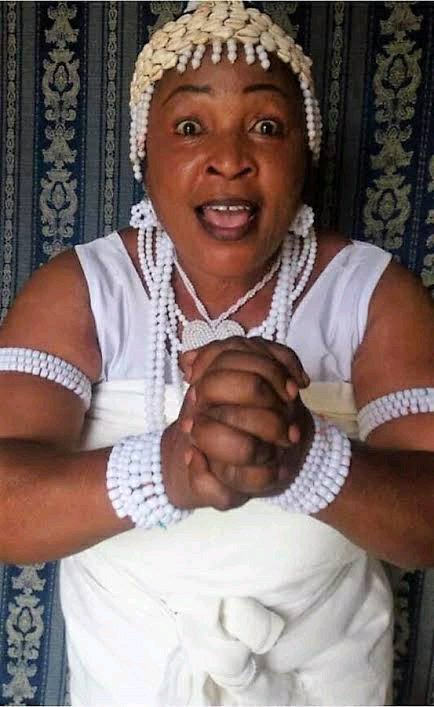 The first death that would be recorded in the Nollywood industry. Popular Yoruba actress who is loved for her explosive roles especially as 'White Witch' and fondly called Orisabumi. She died on the 5th of January, 2021. 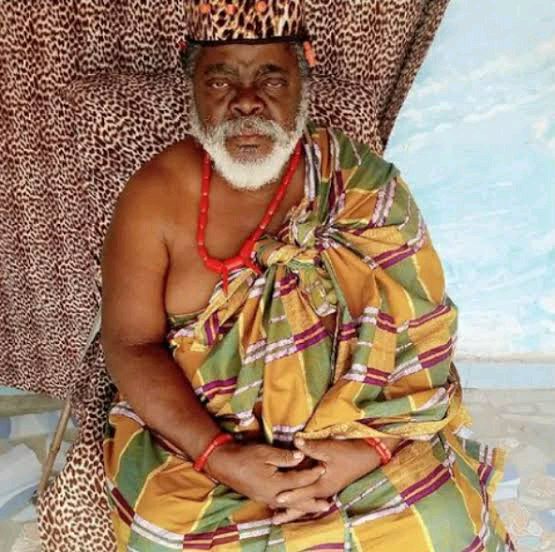 The Popular Nollywood legend also said said Goodbye to the world just 5 days after the death of Orisabunmi, and made the Nollywood industry mourn again. He died on the 9th, January 2021. 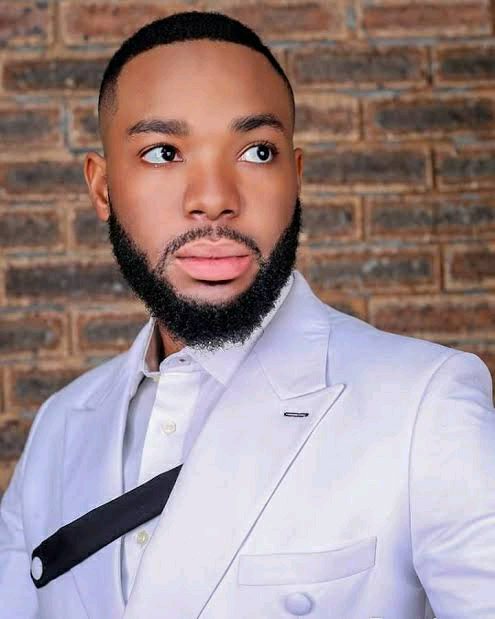 This is really sad because this is a fast-rising actor who is still making his way in the Nollywood industry. The handsome young man died on the 11th of January, 2021. 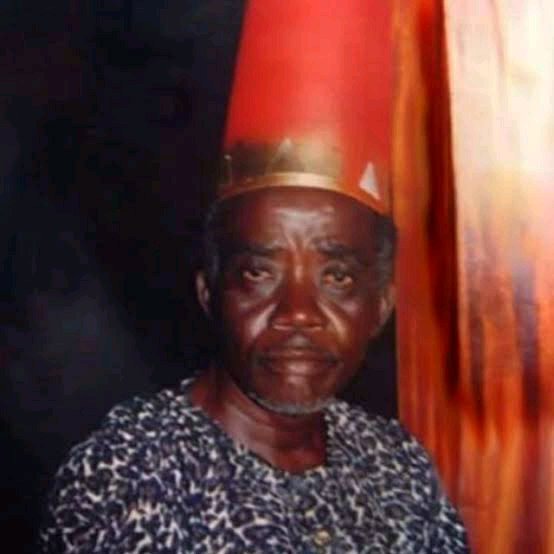 Popular Nollywood legend, David died 10 days later after the sudden death of David Mela, He was known for his traditional roles in movies. He died on 21, January 2021. 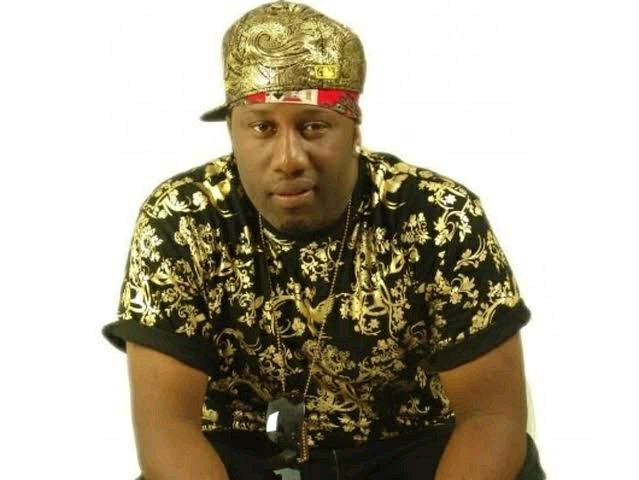 This is one of the painful death in the industry as the man slumped and died after recovering from his long and many battles with a sickness. He died on January, 26th 2021. 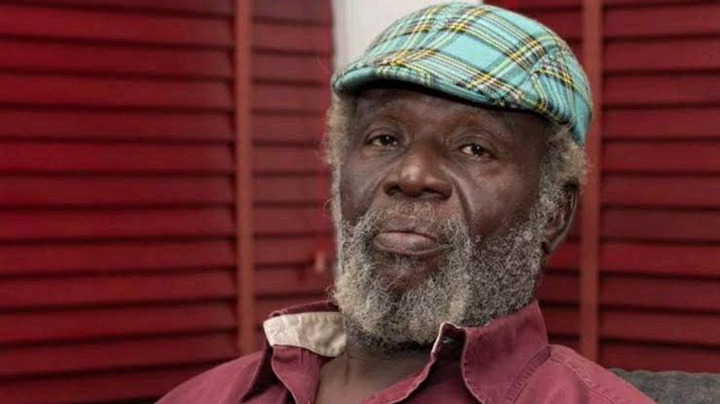 Popular Nollywood Legend, Victor Decker died on the 16th of February, 2021. His death is definitely one of the painful death in the industry. 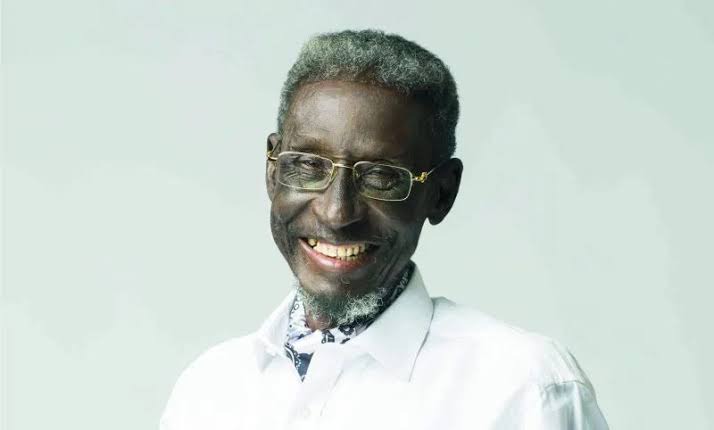 Sadiq Daba death is really painful because the Nollywood Legend died after recovering slightly from Cancer. However, the Legend on March 3rd, 2021 after making his last movie appearance in 'Citation'. 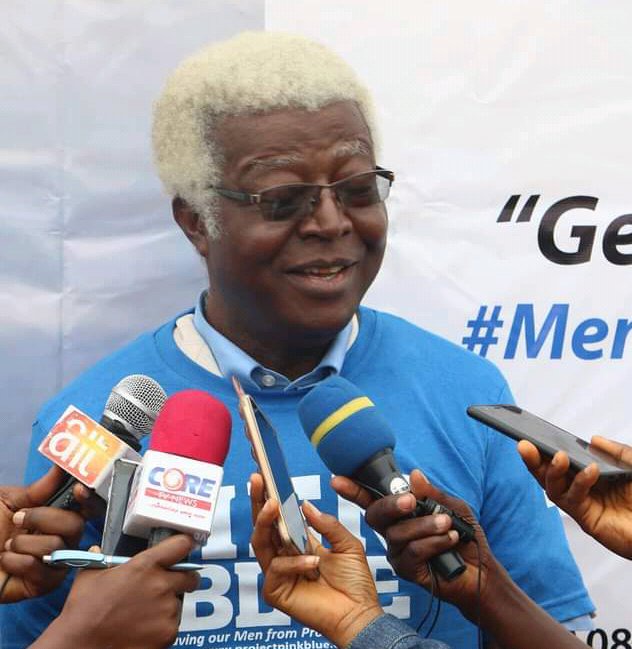 This legendary Nollywood actor died today after his long battle with sickness that caused diabetes and also made him lost his sight. It was called Glaucoma. The veteran death is really painful, and would be forever be remembered. He died on 10th April, 2021.

This is really sad, there are many Nollywood veteran that are currently bedridden, please pray for them and others who are healthy.