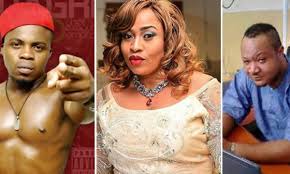 Death as commonly said is inevitable and everyone human being must one day or the other pass away. Although, it is the people the dead person has left behind that will have to bear the pain that person is no more.what we believe is that dead people are always happy to have outrun the many tribulations that the living person faces in their daily life.

In this article, i will be listing the 5 talented Nigerian Superstars who passed away too early. They were talented young men and women who were cut short and i hope this post bring to our memories some of the great work they did. 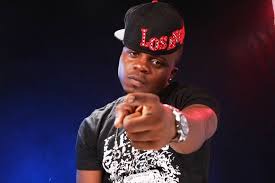 His birthname was Oladapo Olaitan Olaonipekun but he was well known by his stage name, Dagrin was one of the most beloved musicians that Nigeria ever produced. Dagrin got very famous after the release of his single titled 'pon pon pon'

His ghetto lifestyle was loved by both young and old and in just few years time he became a notable figure in the music industry,until his shocking death on April 22, 2010, after having an auto crash. Dagrin passed away at the age of 25. 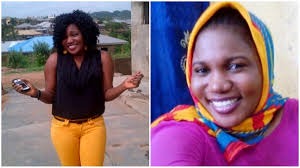 She was born in Ibadan and rose to stardom after she starred in "Igboro Ti Daru'.

The news of her death came as a huge loss to the entire entertainment industry and hundreds of her fans nationwide.According to reports, she died of pregnancy complications at the University Teaching Hospital Ibadan.Bisi komolafe died at the young age of 31.

She was involved in a ghastly accident on her way to Abuja from Kaduna. The popular TV star was reported to have lost so much blood from external and internal bleeding and needed blood to stay alive. Meanwhile, the hospital she was rushed to did not have a blood bank, she died before she could get help. 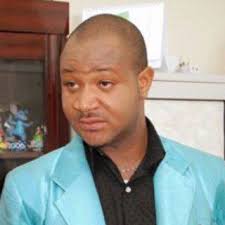 Muna was undoubtedly one of the most popular Nollywood star of his time that ruled our screen. He was most loved for his bad boy role in most of the Nollywood movies. When the news of his death was revealed, many people felt he was too handsome to die.

He was reported to have died of , suffered chronic kidney failure.Most of his follow superstars found it very difficult to believe that Muna was truly gone forever. He was passed away on January 18 2015. He was aged 36. 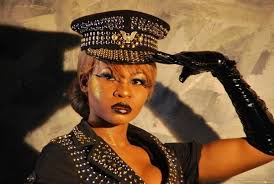 Not long after returning home from the 2013 Grammy award in Los Angeles, she complained of slight headache and was pronounced dead in the hospital.Goldie was Nigerian music artiste, rapper, and producer.While the rest of the world was busy celebrating lovers day (Feb 14) in 2013, Goldie was on her way to meet her creator.

Conclusively, for the sake of people we love and scared of losing, we wish death never existed. But it is an inevitable part of life. The memories and works of these talented minds will definitely live on in the heart of Nigerians.

Thanks for reading, God bless you all