The controversy surrounding the alleged relationship between Janemena, Tonto Dike and Kpokpogri may not end anytime soon as much as some persons close to them envisage.

Few moments ago, a new twist had been added to the controversy among the trio. In a new video uploaded on Instagram by Lindaikejiblogofficial, 28-year-old Janemena appears unbothered as she released a new dance video.

She was seen twerking in the new dance video amidst relationship crisis with Prince Kpokpogri and pending court case with Tonto Dike.

Recall that days ago, Tonto Dike had released an audio tape of Prince Kpokpogri having a conversation with another person believed to be his friend. In the leaked audio, Kpokpogri could be heard telling the unidentified friend of his that Janemena and him had made love morning and night during their relationship.

But barely 48 hours after the viral audio tape went viral on social media and subsequently debunking the claim that she had reached out to Tonto Dike for an out-of-court settlement, she seems unbothered about everything.

The new video, however, has stirred mixed reactions on Instagram as many people who commented said Jamena is faking the video dance.

Check out reactions below:- 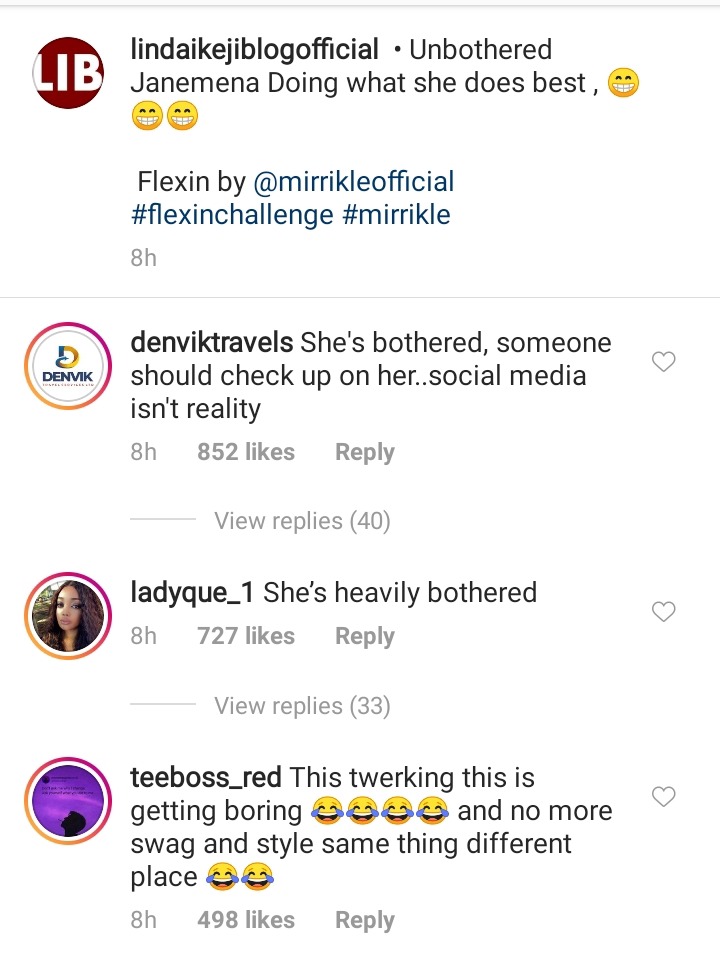 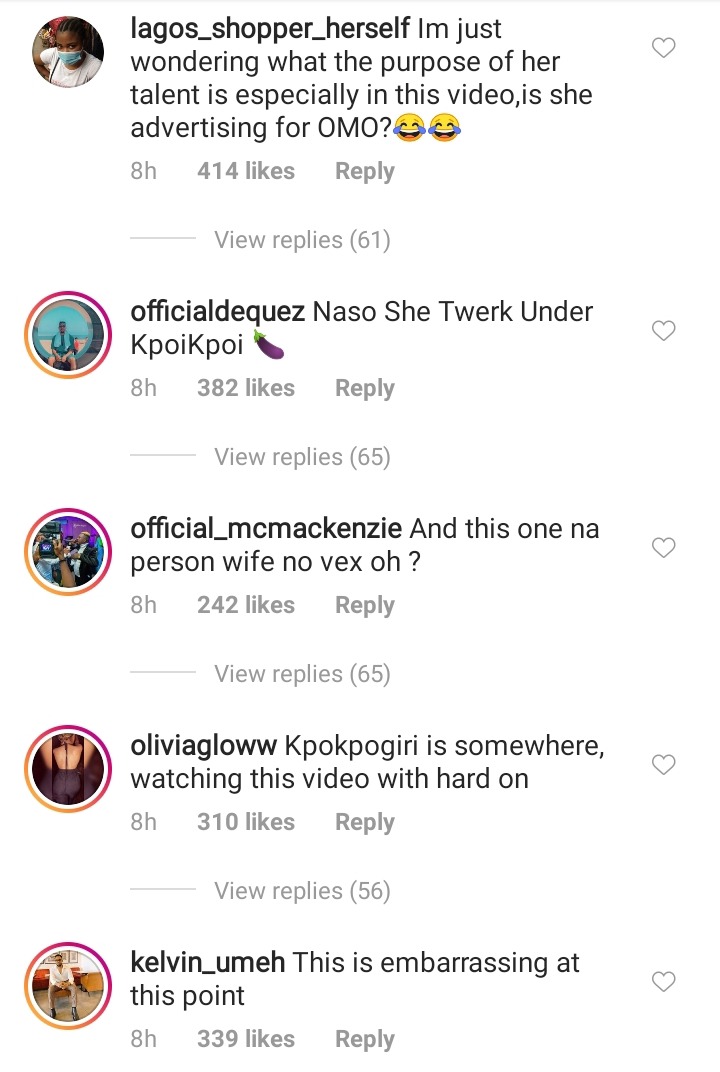 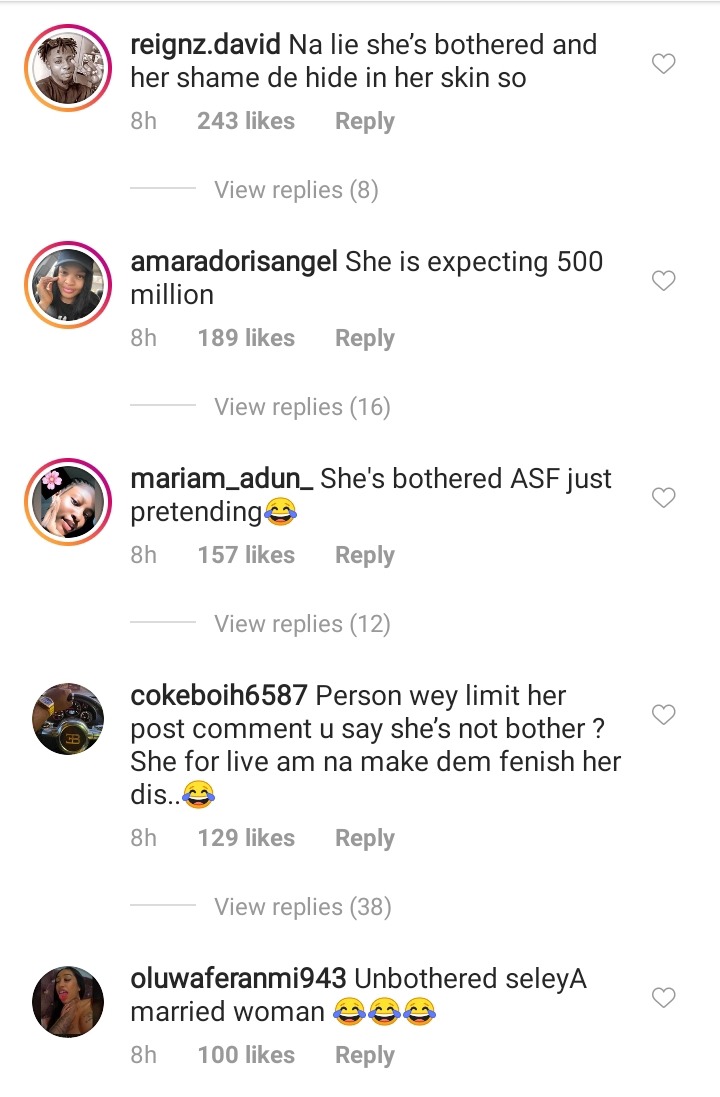 See photo and video after she was spotted twerking in the video:- 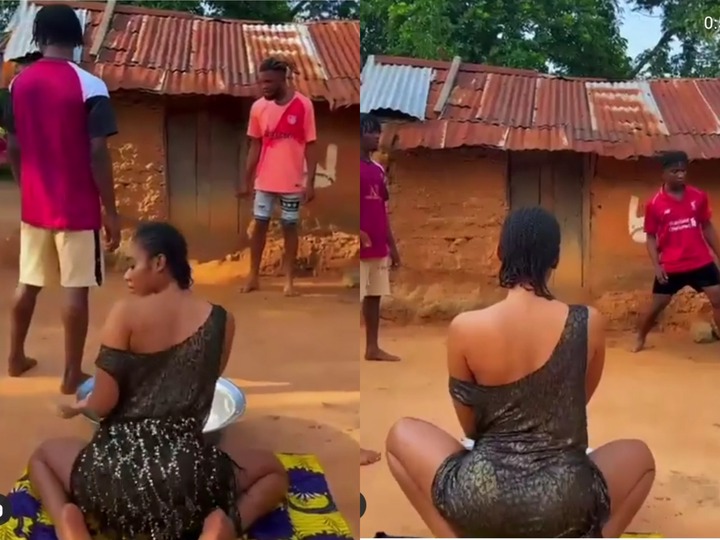 ‘‘Whichever lawyers reached out to Tonto Dikeh as published by Legit.ng were doing so at their ulterior motives, saying Felix, Igelige, and Associates have a solid case against Tonto Dikeh regarding her grave allegations which she must prove and be eagerly waiting to see the actress in court.’

Janemena's lawyer, however, advised Tonto Dikeh to tender an unreserved apology and pay her a sum of ₦500 million as damages, or be humiliated in a court of law if she fails to do what is necessary on time.