Between Phoebe from Thundermans and Naomi Scott from Aladdin and Charlie's Angels, who is Prettier?

By Somagatonia (self media writer) | 2 years ago

Phoebe from Thundermans whose real name is Kira Kosarin is really really pretty and so is Naomi Scott. So, it might be difficult to decide who is Prettier. 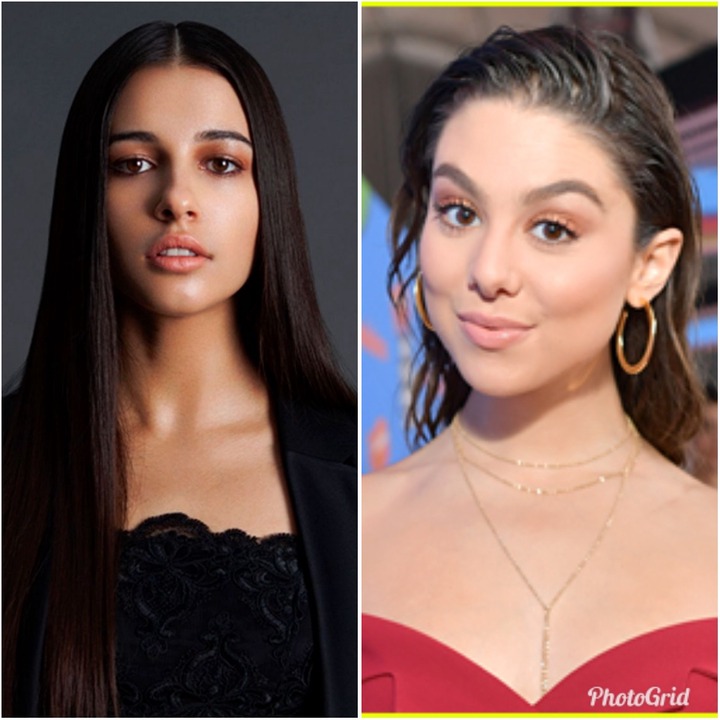 Naomi Grace Scott was born on the 6th of May, 1993. So she is currently 27 years and she is an English actress and singer. She is majorly known for starring as Princess Jasmine in Disney's musical live-action fantasy film "Aladdin" which got released in 2019. Naomi Scott made it to the limelight for her performances in the drama series "Terra Nova" and the Disney Channel teen film "Lemonade Mouth" that was released in 2011. She has also starred in "Power Rangers" and the action comedy film "Charlie's Angels". She married Jordan Spence in 2014 when she was just 21 years after 4 years of dating him. She is no doubt really pretty and has won so many fans to herself for being really great at acting and being pretty.

See her photos below: 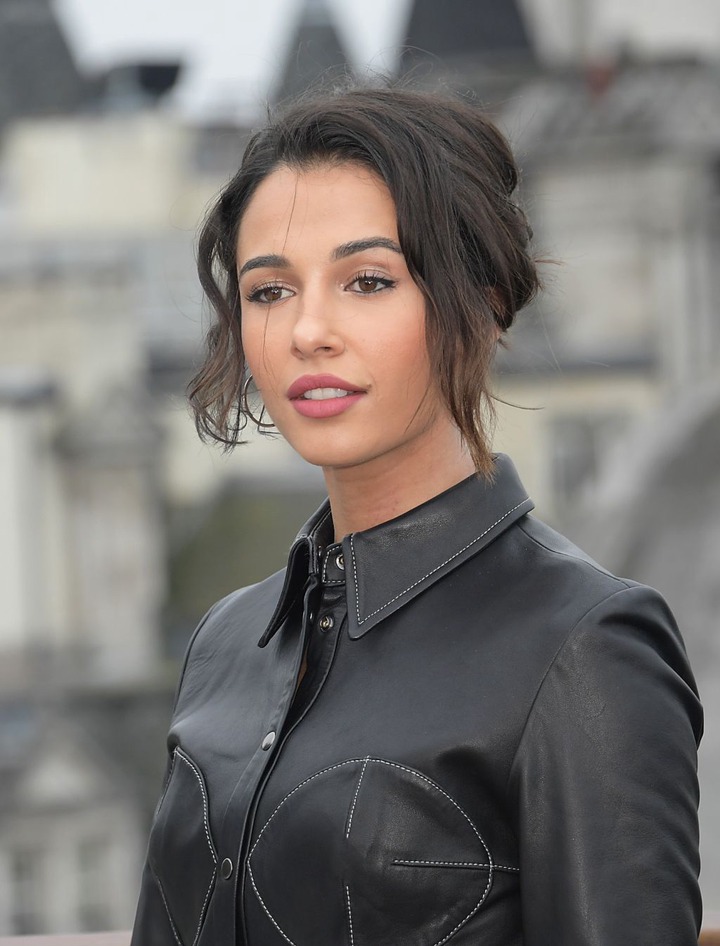 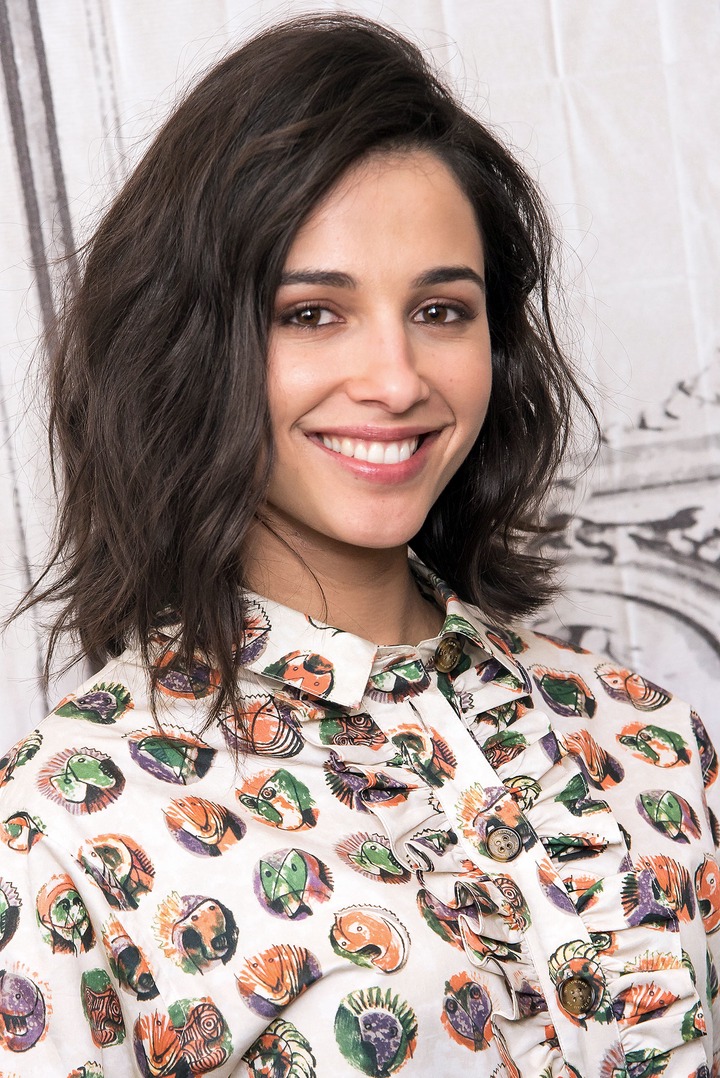 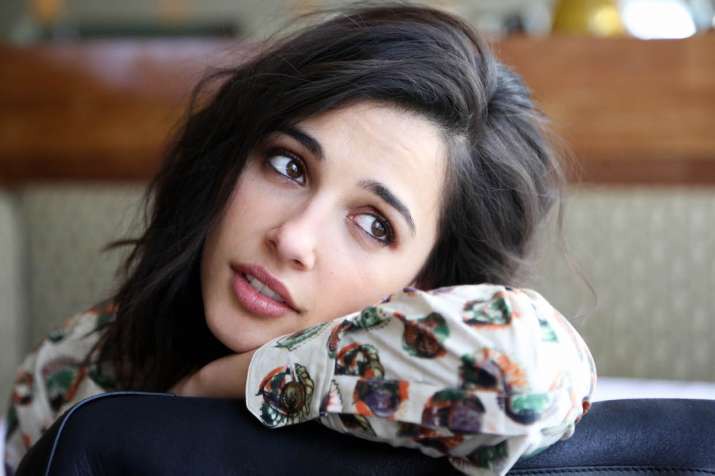 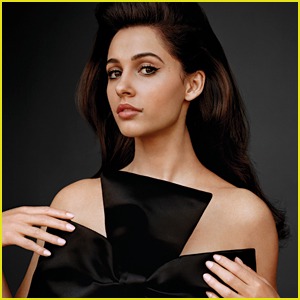 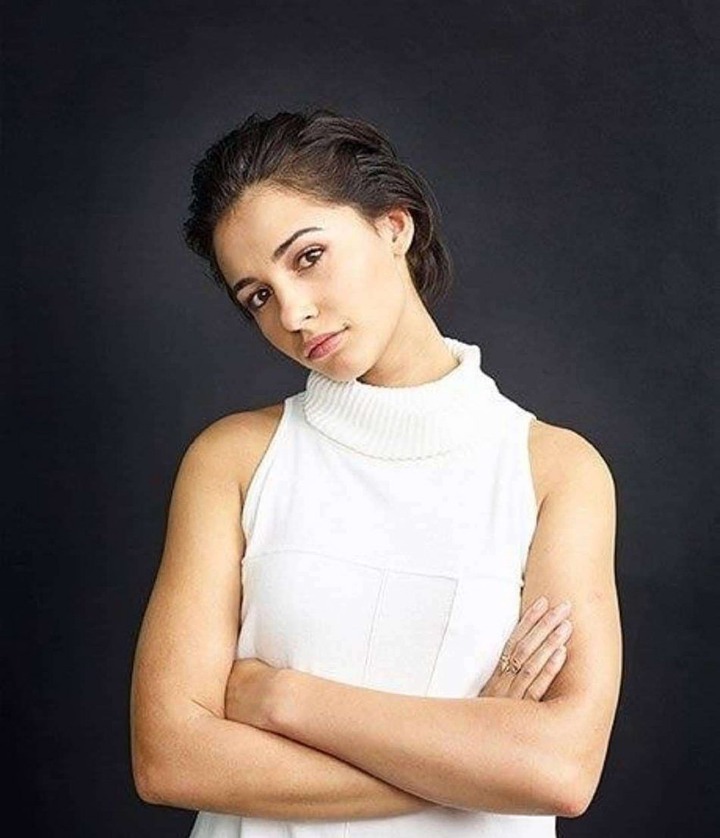 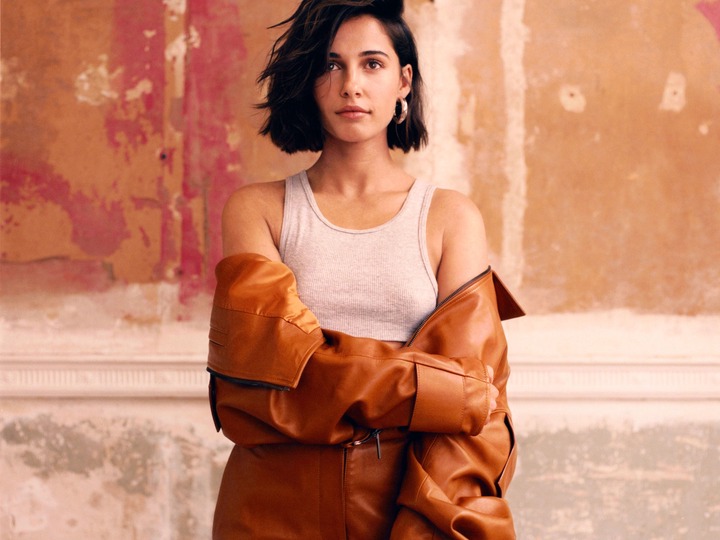 Phoebe, whose real name is Kira Nicole Kosarin was born on the 7th of October, 1997 and she is aged 22. She is an American actress and singer, known for her role as Phoebe Thunderman on the Nickelodeon series "The Thundermans". She has also started in "One Crazy Cruise", "Knight Squad" and some other movies. And she made her debut in an episode of "Shake it Up" on Disney channel. This pretty lady has won so many fans to herself for her beauty and acting prowess.

See her photos below: 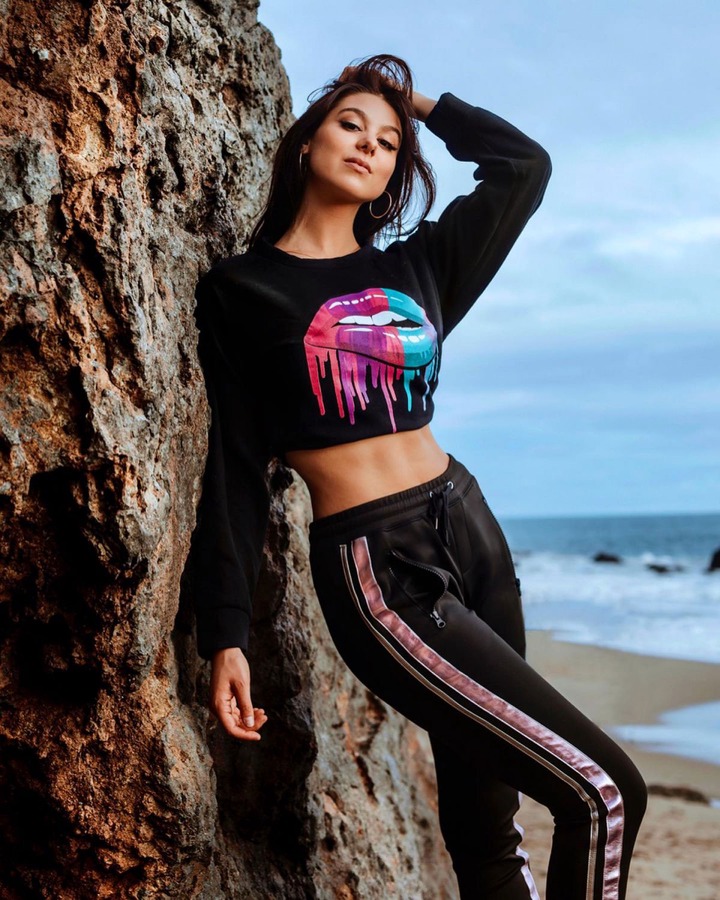 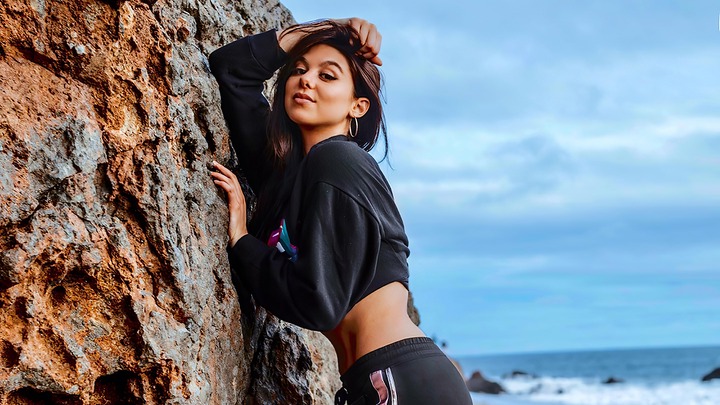 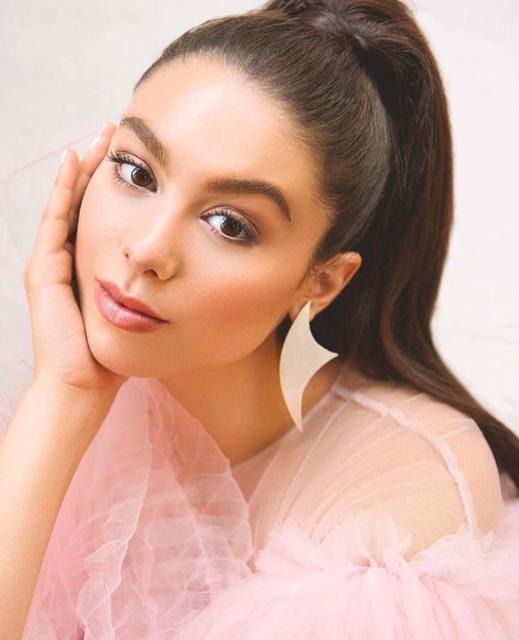 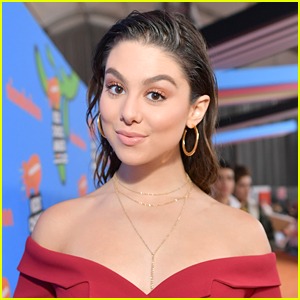 Between these two, who is Prettier? Decide and make known your decision in the comments section as you continue to stay safe... One love...

Content created and supplied by: Somagatonia (via Opera News )