By Wumimar (self meida writer) | 1 months 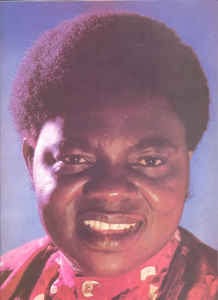 Chief Commander Ebenezer Obey Fabiyi is an iconic figure in the music industry. He is a legend that is being celebrated for the past 60years in the music industry. Born on 3rd April 1942 in Ogun State of Nigeria. Obey is a guru in highlife juju music.The 79 years old musician, began his music career in the 50s with the juju genre of music .He was one of the earliest renowned and well-respected juju musicians from the mid 50s to early 90s 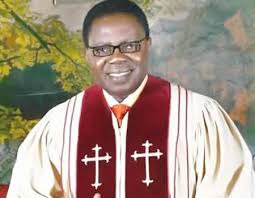 He is known for his sensible composition of songs; most of his songs of 40years ago are still relevant. Such are: Keresimesi,Aimasiko, Ojo Abami,Ketekete and lots more.

In the early 90s, he became a gospel musician.His music has been a type that has Metamorphosised from the lyrical to the philosophical and now spiritual. "Mine is not changing from the secular to the gospel,it is a call from God'', he said in one of his chats with the media. 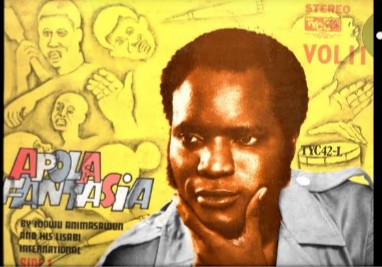 Reverend Idowu Animasahun is a great legend who championed the music industry right from the 70s. He was popularly known as "The Apola King".He was a contemporary of Chief Ebenezer Obey Fela Anikulapo Kuti and others. He was an icon in juju genre of music that can never be forgotten in history. 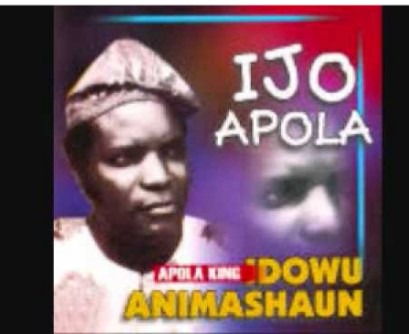 His music was that, that travelled far and wide. He had a hotel where he always had night performances where people from all over the states came to relax and enjoy his performances.Most of his songs are still relevant today.

The 80 years old juju musician, Reverend Animasahun did not hide his past wayward lifestyle when he was still younger; but testified to the goodness of Almighty God for calling him out of his sinful life to the light of Jesus Christ. He said he was "cajoled" by a woman to buy a Bible which he had not handled for almost 30 years. And gradually he began to read and God ministered to him and he became a Christian.After few years he received God's call to become a Gospel Minister. Presently, he is the president of World Hope Ministry Badeku, Ogun State. 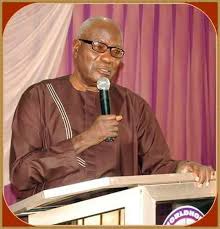 Animasahun Expressed his challenges of his conversion, that people could not believe that he has been converted to a Christian due to the kind of lifestyle he lived in the past. In an interview with the Gospelnews, he said" my only regret is that God didn't call me earlier, may be when I see Jesus I will ask him the question." He hails from Abeokuta,Ogun State, Nigeria. He is the husband to the late legend gospel actress Deborah Animasahun.

Evangelist Sonny Okosun of blessed memory was an Edo born reggae turned gospel musician. He was one of the leading musicians of the 70s-mid-80s. He style of music was a mixture of reggae, afro - funk, and highlife.

He was a social campaigner who used his music to fight against the apartheid rules in South Africa, societal ills and for the unity of the Black. 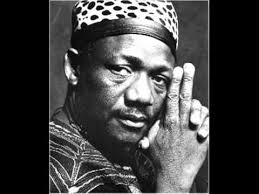 Okosun fought hard for the freedom of African; most especially South Africa to the extent he was tagged a rebel and never allow access to the country.

However, with many albums to his credit in the secular music industry such as "Fire in Soweto" Mother Land"and lots more; he receded, but came back in full force with Gospel songs in 1993. The albums like: Songs of Praise, Revival and more. By 1998,he established a Church called the House of Prayer Ministry. 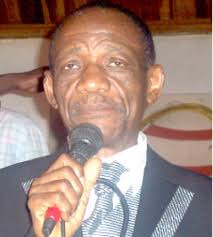 This giant legendary musician bade the world farewell on May, 2008 at the age of 61. His church still remains vibrant till today.

For more updates and information click the'FOLLOW'button and drop your opinions in the comments section below.