Awards are presented in almost every area of achievement. The ones that receive the most attention in newspapers and on television are those given to famous stars, writers, artists and singers. Among the best know are the following ;

These are the most famous of all film awards. The Oscar presentations are now watched on television by more than a bullion people worldwide. The Academy awards -also called the Oscars after the statuette that winners were first presented in 1929. These US films award began in 1943 julia Roberts has been nominated five times and won three awards, and Tom Hanks has won four of the six awards. Likewise other celebrity that has been nominated, and also won the award. These US theatre awards were started in 1947 and named after actress, director and producer Antoinette Perry. Tony have been won by many actors also known for their film roles, including paul Newman and Sidney poitier. 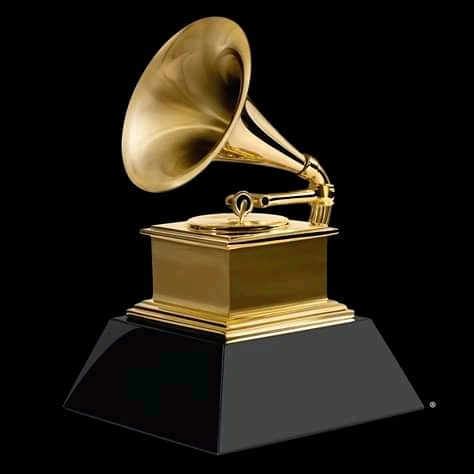