Numerous celebrities have passed the spotlight onto some of their younger family members… we simply don’t realize it. Today’s generational fame – actors and music artists, have the most incredible family histories, some even spanning centuries. For them, however, the entertainment industry must run in the family. Celebrities commonly don’t enjoy talking about their parents, let alone their grandparents; they want to stand out and establish their own generational fame.

Having a career that is shadowed by a past family member’s accomplishments and performances can be brutal, especially when considering the expectations and the view of the public watching your every move. 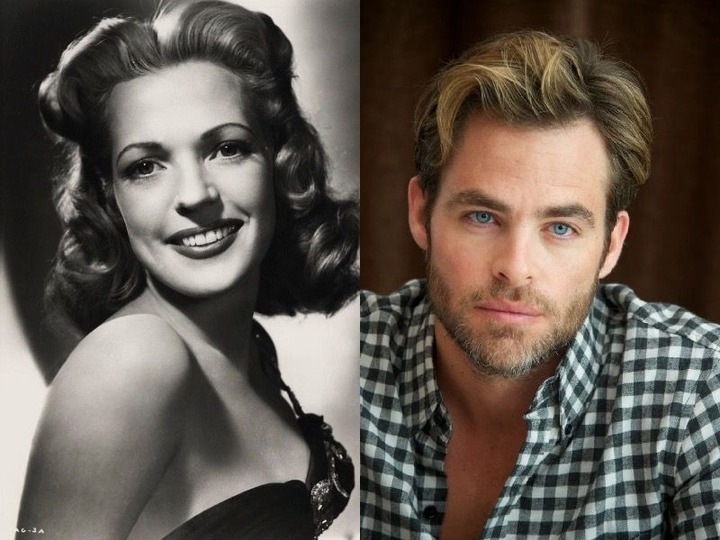 Chris Pine is known for his roles in Star Trek, Wonder Woman, and the Princess Diaries, but it’s clear that this dashing actor received his good looks from his grandmother, Anne Gwynne. She began as a model and soon became one of the first scream queens in Hollywood. She also appeared in several films and pioneered the genre now known as horror. She then had two kids with her husband, and one of them was Gwynne Gilford, mother of Chris Pine. 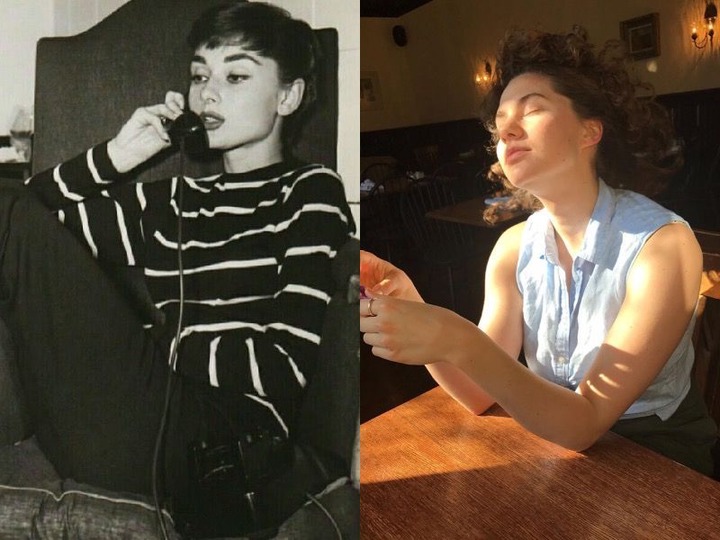 Audrey Hepburn is the type of actress that doesn’t need an introduction; with a legendary career and a style that has held up to the present day. Times may have changed, but she is still an icon when it comes to pop culture and fashion. The genetics of having good looks were passed down to her granddaughter, model Emma Ferrer. Emma has been working in the model industry for quite some time and still poses for the camera. In 2019 she tried out acting and landed the role in the art-house movie titled Man in the Attic. 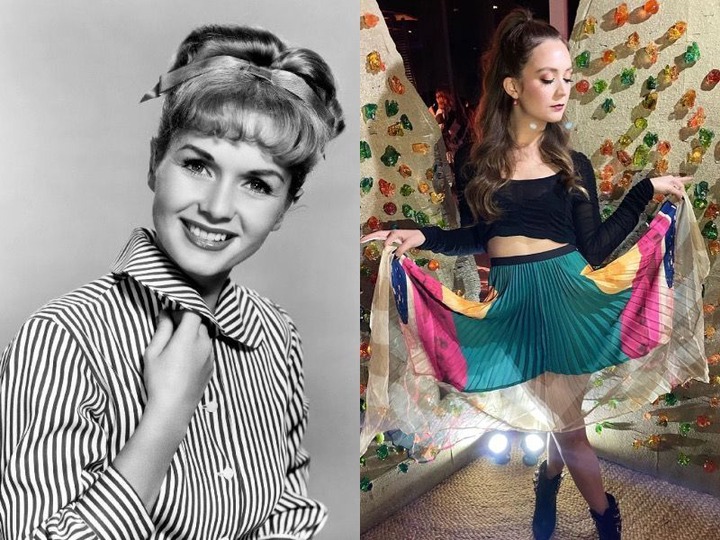 Debbie Reynolds was one of the premiere actresses during the Golden Age era of acting in Hollywood. She passed away in 2016 but is well known for her role in Singing in the Rain. She is the mother of Star Wars icon, Carrie Fisher, who in turn had a daughter named Billie Lourd. Lourd has been rapidly becoming a must-watch actress, in shows like American Horror story, and joining her mother in the Star Wars Trilogy from 2015 to 2019. She proved that acting and showbiz is in the family. 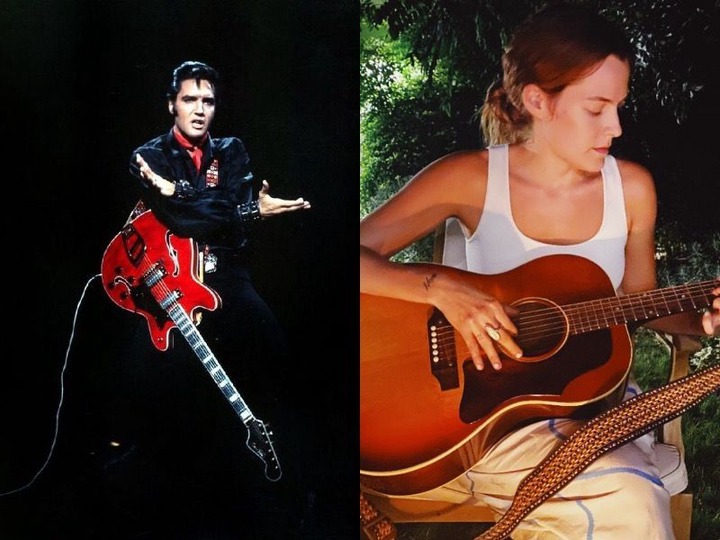 The King of Rock, Elvis Presley, introduced rock to the people, altering the industry forever. Elvis was an artist no one has been able to emulate. Unfortunately, an untimely death left millions in shock and awe. This rock and roll legend would have been proud to know that his granddaughter would follow his footsteps in the limelight. The daughter of Lisa Marie Presley, Keogh, is an actress and has worked with director Steven Soderbergh for several projects. She was also the first choice portrayer by the award-winning director for the controversial series titled The Girlfriend Experience. 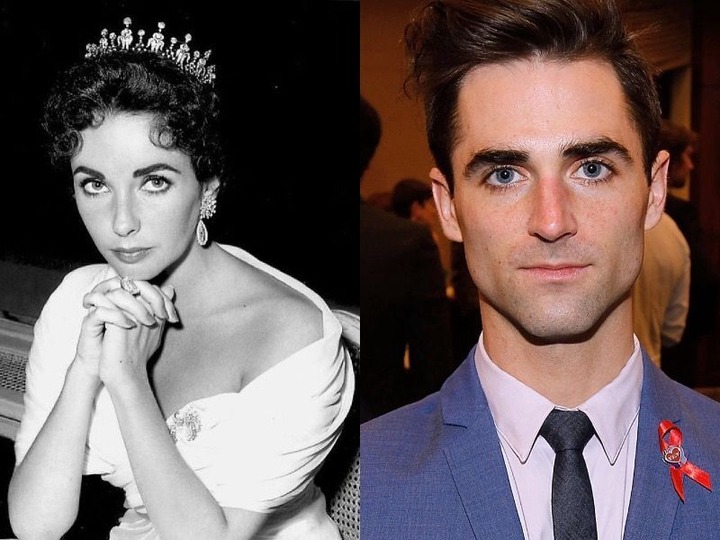 Known for various things, Elizabeth Taylor was a phenomenal actress with a commanding presence, but like most Hollywood stars, she had a colorful love life. Having several partners and a lavishing lifestyle, she was able to create as much publicity as her movies, and when she passed away in 2011, she was worth $481 million. Quinn Tivey, her grandson, has kept her legacy alive, supporting the people affected by AIDS. According to him, his grandmother still seemed larger than life, despite having cameras turned off. 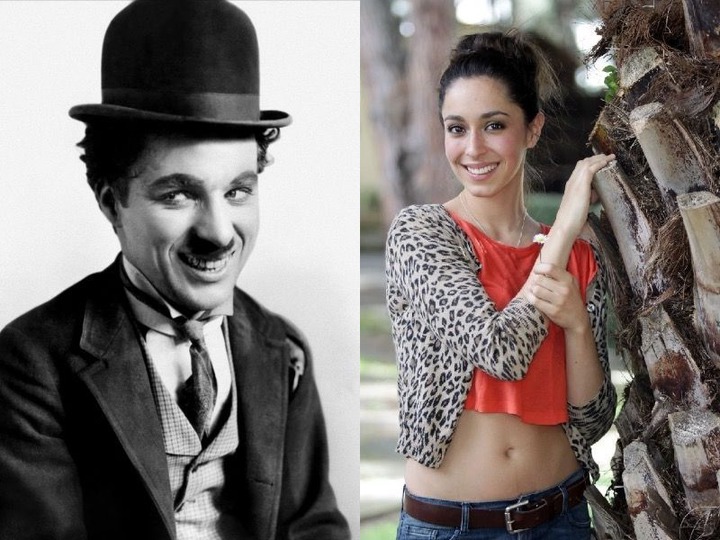 Many modern comics might say that they would admire Charlie Chaplin, at least in some regard. As one of the first comics to appear on television, he pioneered the genre and made dramatic stories at the time – seem funny. Grandaughter, Oona, was cast to play a role in the HBO hit series Game of Thrones. Though she only had a minor character, being part in such a series has improved her resume. 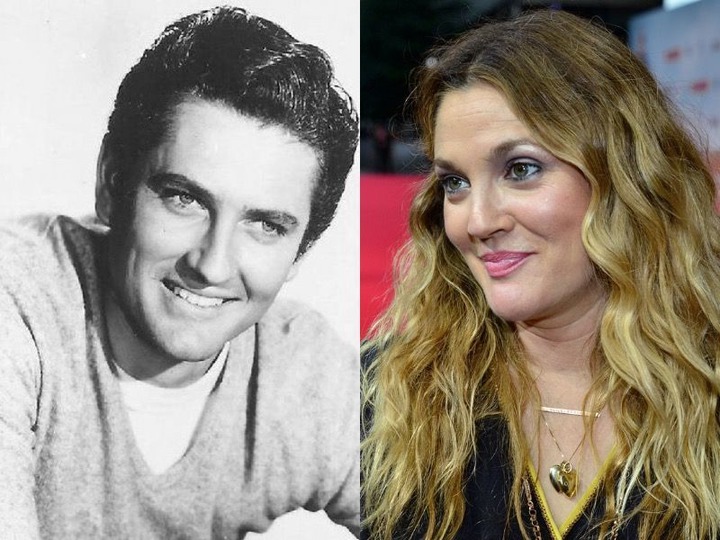 Though his granddaughter is much more famous, John Barrymore was a big deal during his time. He preferred dramatic roles and was willing to play light comedies that would showcase his versatility. Drew, however, wasn’t allowed to meet her grandfather because he passed long before her birth. However, this doesn’t change the fact that their dynasty is capable of producing very talented actors.