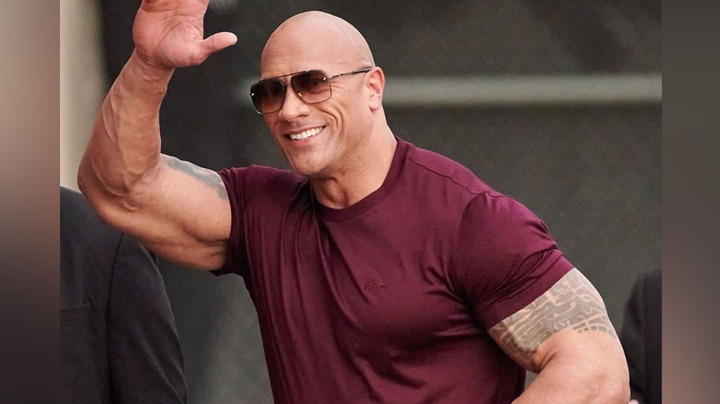 The action star is the number one highest paid actor on Forbes annual list, for the second year in a row. 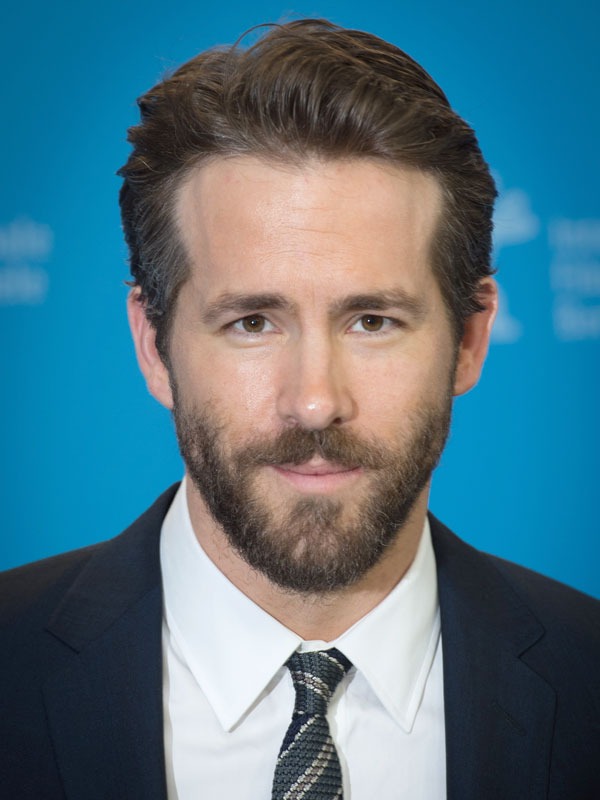 Forbes reports that Reynolds made more than 20 million for each of his recent Netflix films "six underground" and "red notice". It's no wonder he offered a huge reward for a lost teddy bear. 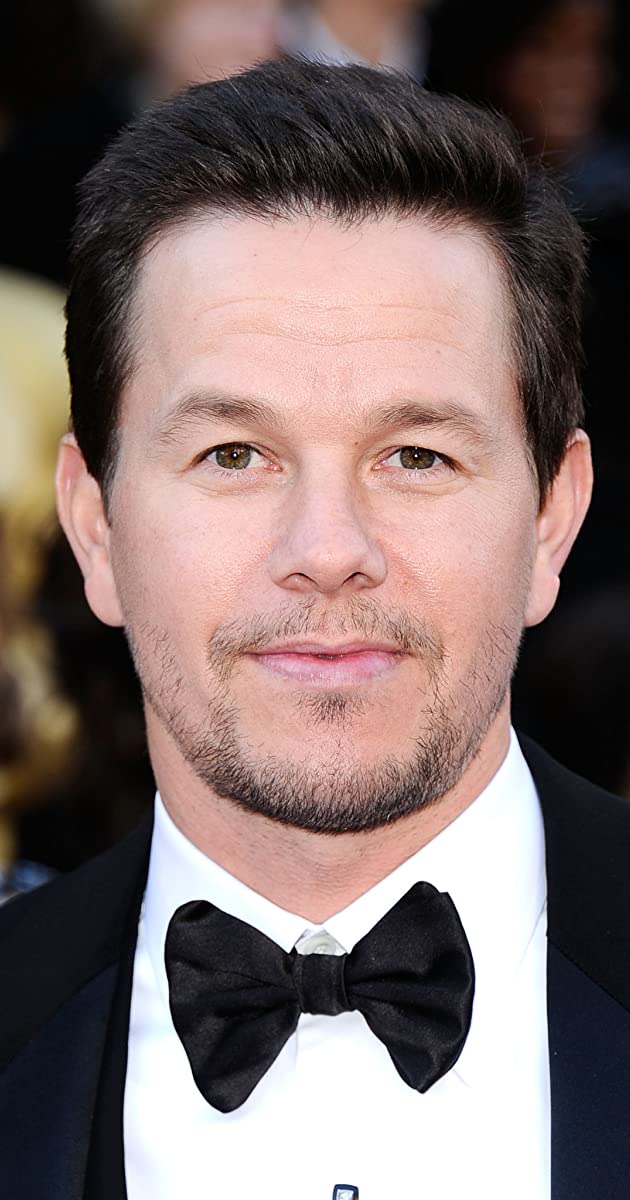 Wahlberg has made millions producing the series "mcmillions" and "wahl street". He had a big Netflix movie in the past years too. 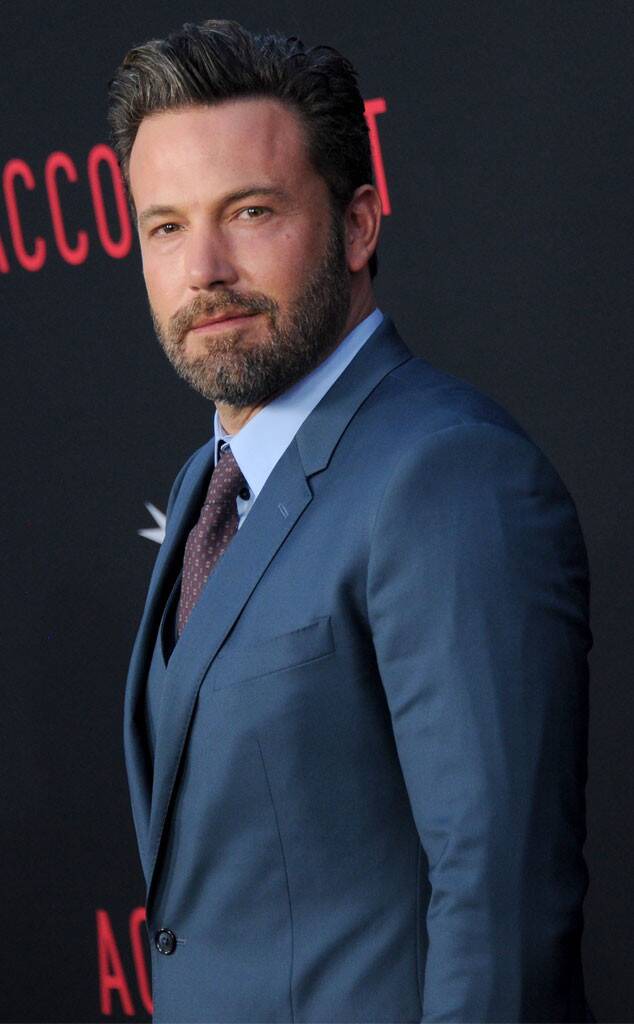 Yes, he was also in a Netflix film, " the last thing he wanted". He also starred in

Content created and supplied by: Bleini2 (via Opera News )