"Sunday Igboho Is A Federal Target" - Kemi Olunloyo Alleges, See What She Advises Him To Do

By Dbeloved | self meida writer
Published 1 months ago - 14690 views

Kemi Olunloyo claimed that Sunday Igboho is a federal target, so he must be cautious of what he says and to whom. The tongue is powerful and words are as delicate as an egg that cannot be amended or repaired when it hits the rock. Kemi advised Sunday Igboho after she studied the events that are unfolding around the Yoruba activist and she is watching out for him. Words should be chosen with care, the enemy can always use what one says against him when the time comes. A good choice of words can resolve a crisis while misuse of the world can set the world on fire. 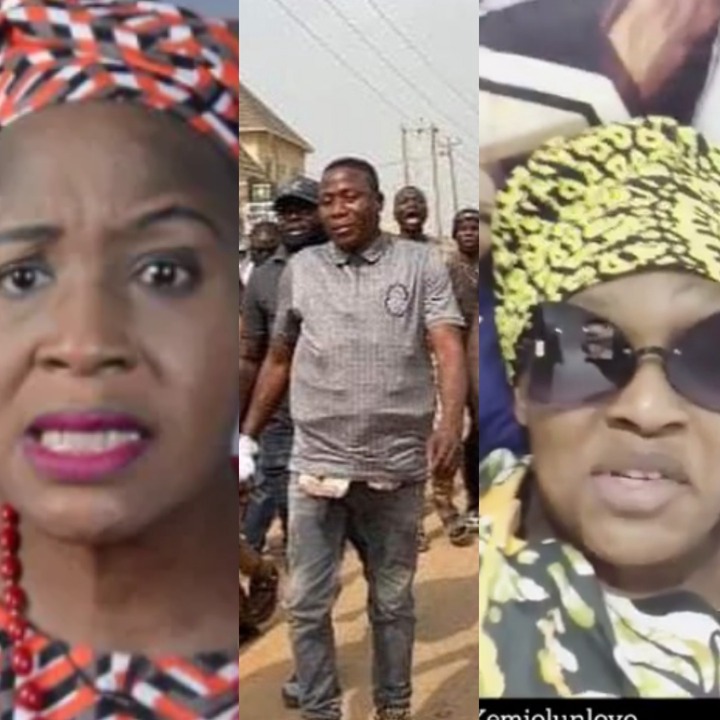 The Self-acclaimed investigative journalist and activist Kemi Olunloye has taken her Instagram page to admonish the Yoruba activist Sunday Adeyemo to desist from the media scrum. She alleges that people that are after Sunday's life can disguise a media person to gain access to him and hurt him. She advised him to stay off the media for the main time. She advised Sunday during her Yoruba media section " Iya Naira". She noted Sunday is now a public figure the high and mighty can use his words against him because he is a federal target. Kemi Olunloyo in her words said that although Sunday Igboho possesses an African bulletproof charm vest his enemies also possess talisman. She said he should be careful and watchful because powerful people are sometimes betrayed by people that are very close to them. She gave an insight into the death of Professor Peller who was killed in his home in 1997. One can only be attacked by close aids you know that the insects that eat up the vegetable are always on the leaf. So, Sunday needs to beware of media outlets that he grants interviews. She alleges that most media houses are owned by politicians and businessmen that can twist his words to their advantages. 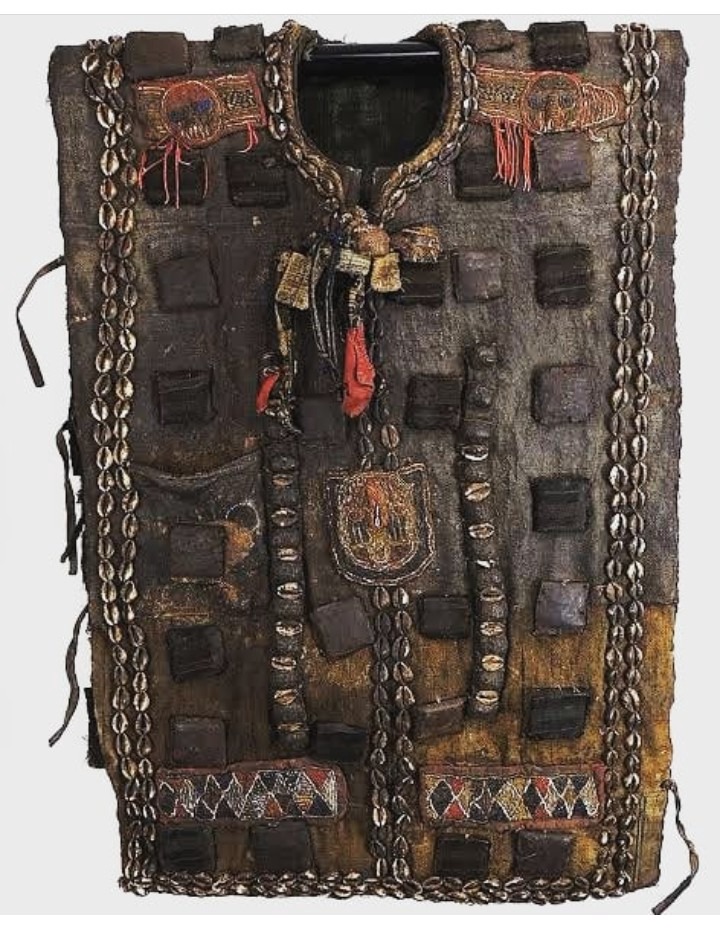 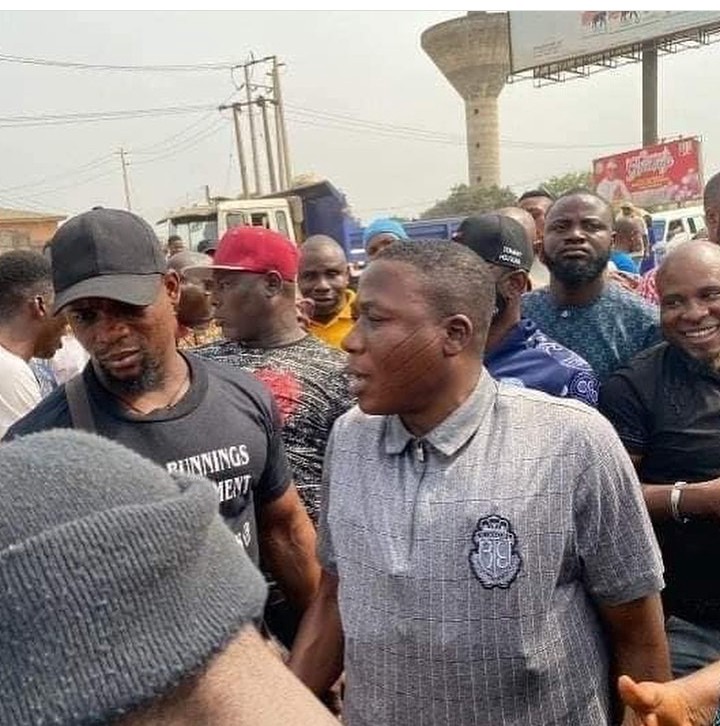 Kemi said that journalism interviews in the past are different from today's own, that he can easy recognized the media house by their microphone and logo if it were to be a genuine interview but time is changing that Sunday might even be granting interviews to his enemies that will twist his words to suit their evil intent, and make him look bad. 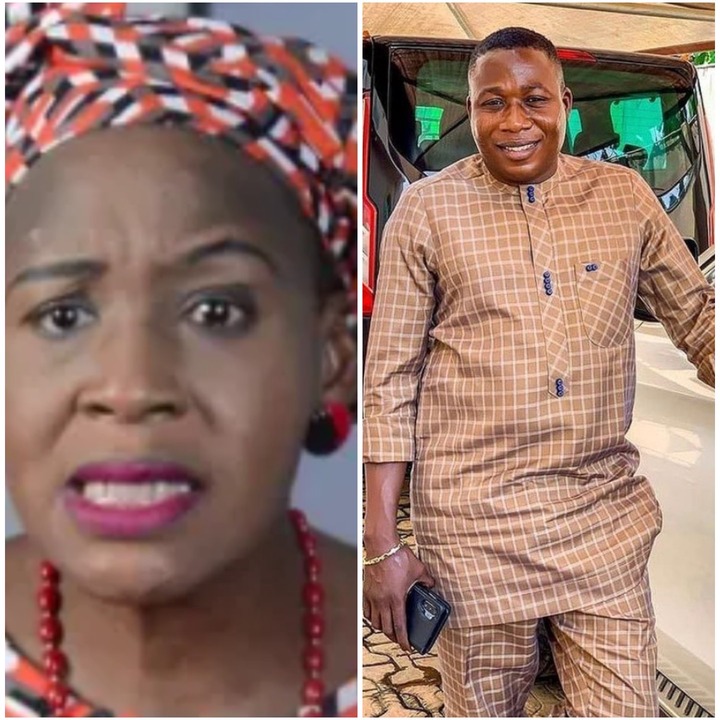 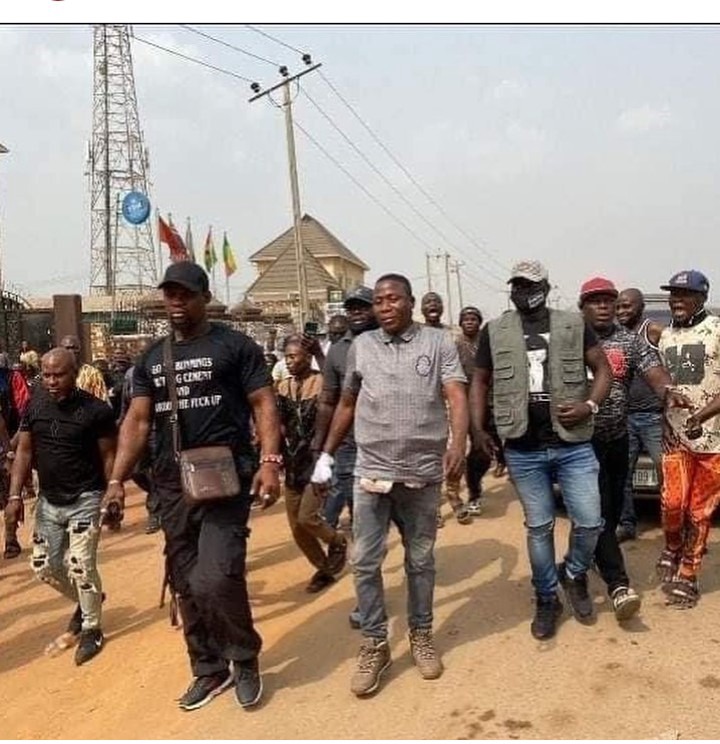 In her words she said that she is not doubting the potency of his charms, she acknowledges that there is power in African's voodoo. Heaven helps only those who help themselves, it is left for Sunday to decide what is best for him. Do you think he should listen to Kemi's advice?. She proves that she knows what she is saying as she analyzed how she ventured into journalism, her achievement as an investigative journalist. According to her, she knows what she is saying. 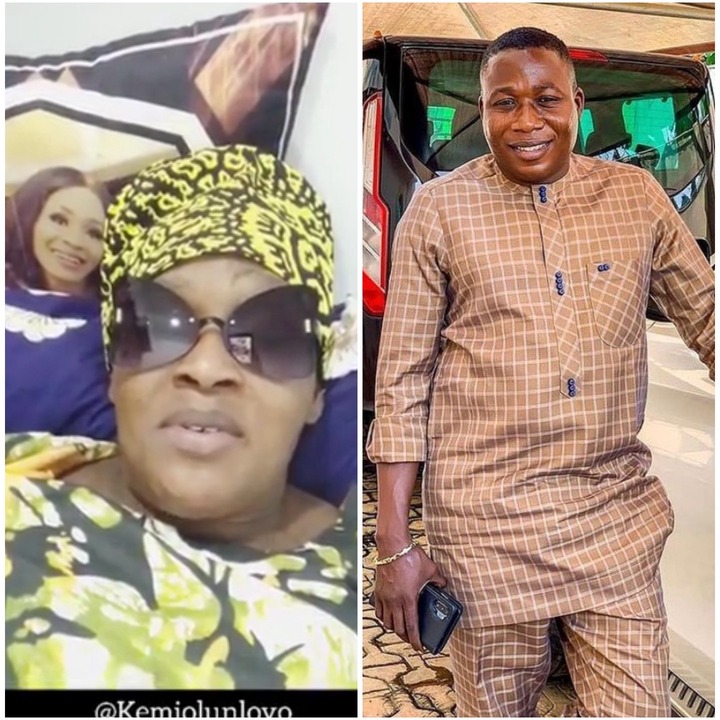 You can watch her video by clicking this link

She praised Sunday for his acts of bravery and urge him not to grant an interview to just anyone she then recommends a journalist that can help Sunday out noting that, the person is always with Sunday Igboho and that the person can be trusted. On Ooni's issue, she told him that he owes no one apology for doing what is right. She wants the police to fish out the perpetrators that burnt down Sunday's mansion weeks ago.

ahmadu bello birthday cake for boys download mafo by naira marley download rudeboy reason with me video kubwa postal code
Opera News is a free to use platform and the views and opinions expressed herein are solely those of the author and do not represent, reflect or express the views of Opera News. Any/all written content and images displayed are provided by the blogger/author, appear herein as submitted by the blogger/author and are unedited by Opera News. Opera News does not consent to nor does it condone the posting of any content that violates the rights (including the copyrights) of any third party, nor content that may malign, inter alia, any religion, ethnic group, organization, gender, company, or individual. Opera News furthermore does not condone the use of our platform for the purposes encouraging/endorsing hate speech, violation of human rights and/or utterances of a defamatory nature. If the content contained herein violates any of your rights, including those of copyright, and/or violates any the above mentioned factors, you are requested to immediately notify us using via the following email address operanews-external(at)opera.com and/or report the article using the available reporting functionality built into our Platform 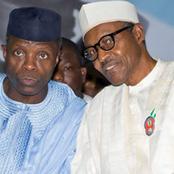 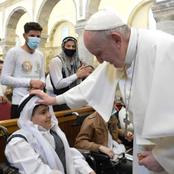 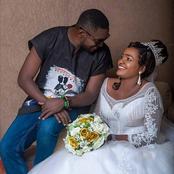 Bishop Wale Oke should withdraw the award given to Osinbajo - Social Rights Activist, May Ubeku 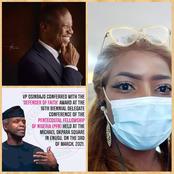 The Main Reason Why Theatre Arts Students Dress Up Like Ritualists 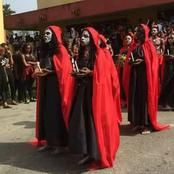 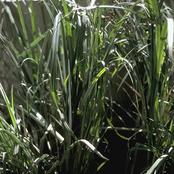 After Pastor Bulus Was Released By Boko Haram, Check What He Reportedly Did, And How People Reacted To News Of His Freedom 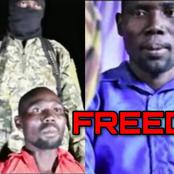 What is Wrong In A Muslim Girls Students Using Hijab In The Government Owned School? 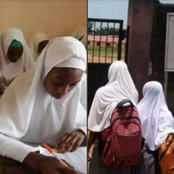 Osinbajo at 64th: Buhari celebrates his vice, calls Him a reliable and dependable deputy. 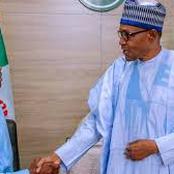 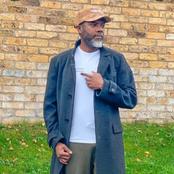