By Johntara (self media writer) | 6 months ago

Some weeks ago, members of the popular reality show, Keeping Up with the Kardashians, announced that the show will finally come to an end after an interesting 20 seasons that mirrored their lives to the world.

The 20th season of the multiple award-winning show came with a lot of mixed reactions for the celebrity family as well as fans who have spent years in their lives.

During a reunion that was anchored by Andy Cohen, the sisters and their momager mother, Kris Jenner, came together to talk about the sow in retrospect and how they came to the decision to bring it to an end.

Well, for everyone who has followed the Kardashians, it was evident that the first sister, Kourtney, wasn’t exactly feeling the show again as she continued to emphasize the need for privacy and the need to spend time with her children.

So when the conversation to call it quit became an option, it was not a problem for her. Fielding Cohen’s question Jenner explained that her second daughter, Kim K, noted that 20 is indeed a good number and it makes sense to finally put that phase behind them and do something else.

Interestingly, even though the KUWTK has come to an end, the family confirmed that they intend to return on a different platform.

But now that the show is over, it doesn’t mean the sisters are going to go broke and stop earning an income. Over the years, the show has given them the platform to launch their multimillion-dollar businesses to the world.

Check out what each sister has going on at the moment. 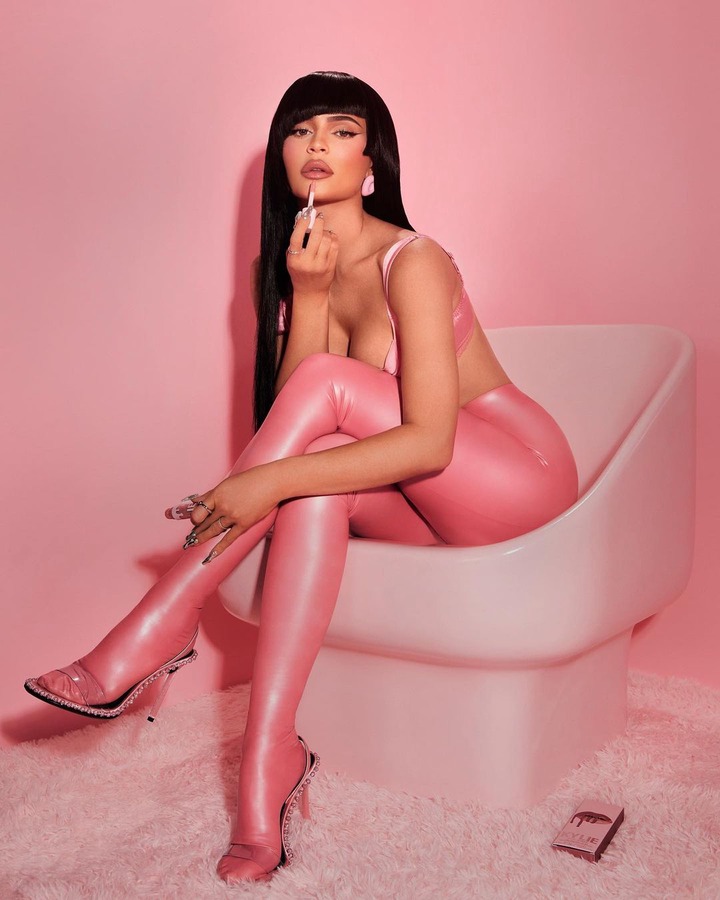 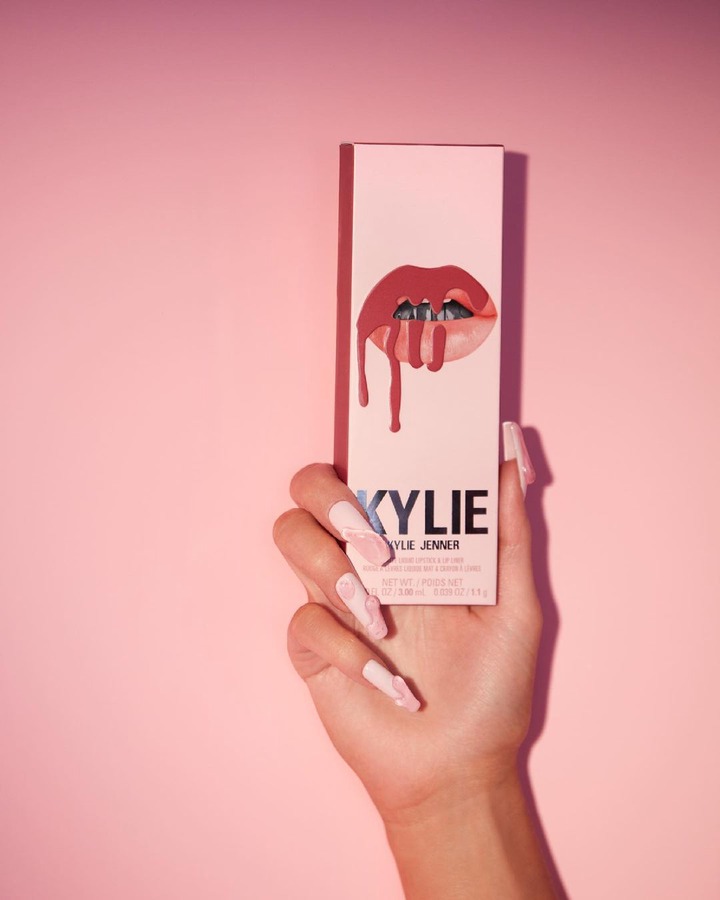 The young lady took the world by storm with her beauty product company, Kylie Cosmetics. In fact, the business has become so successful that she was named a billionaire by the international business magazine, Forbes.

Kylie still rakes in millions of dollars in revenue and going off the show means she is even going to have more time to focus on her business. 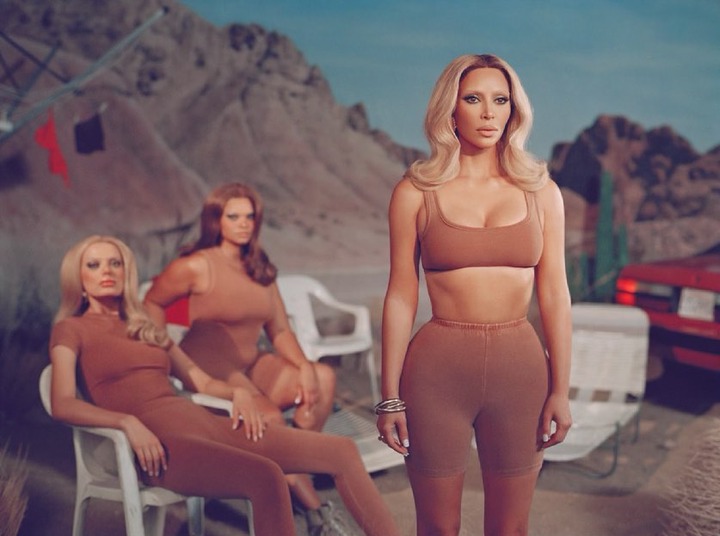 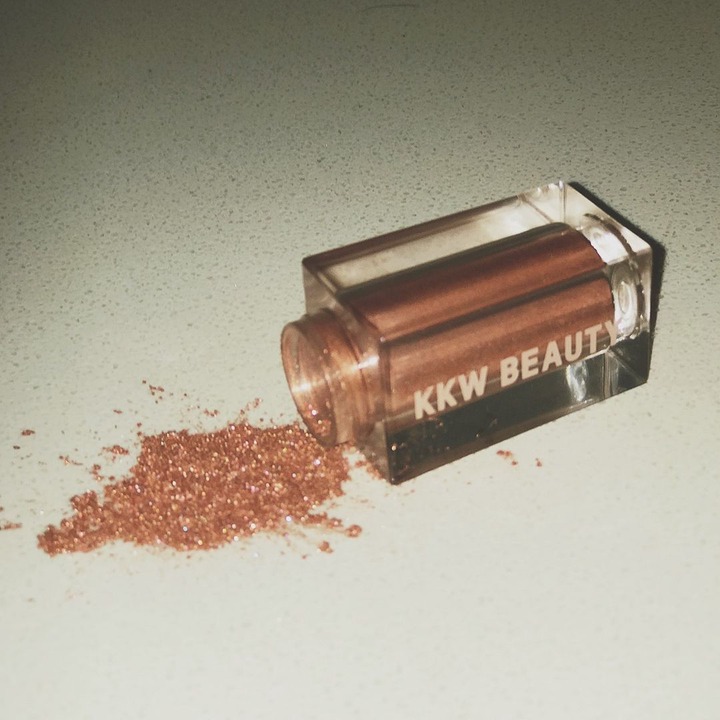 Just like her younger sister, Kim K also launched a beauty product company, KKW Beauty, that holds rank as one of the biggest cosmetics brands in the world.

As if that is not enough, the reality star also has a shapewear line, Skims, which helps women all over the world step out in confidence regardless of body type.

Kim recently snagged a top deal that is going to see her SKIMS line being the official underwear of the US Olympic team. 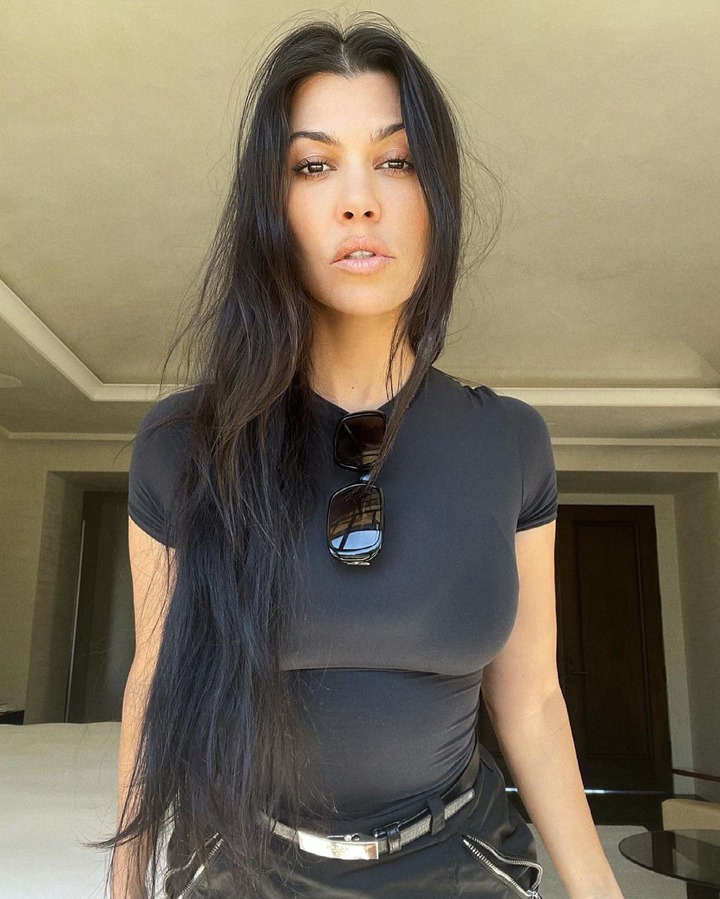 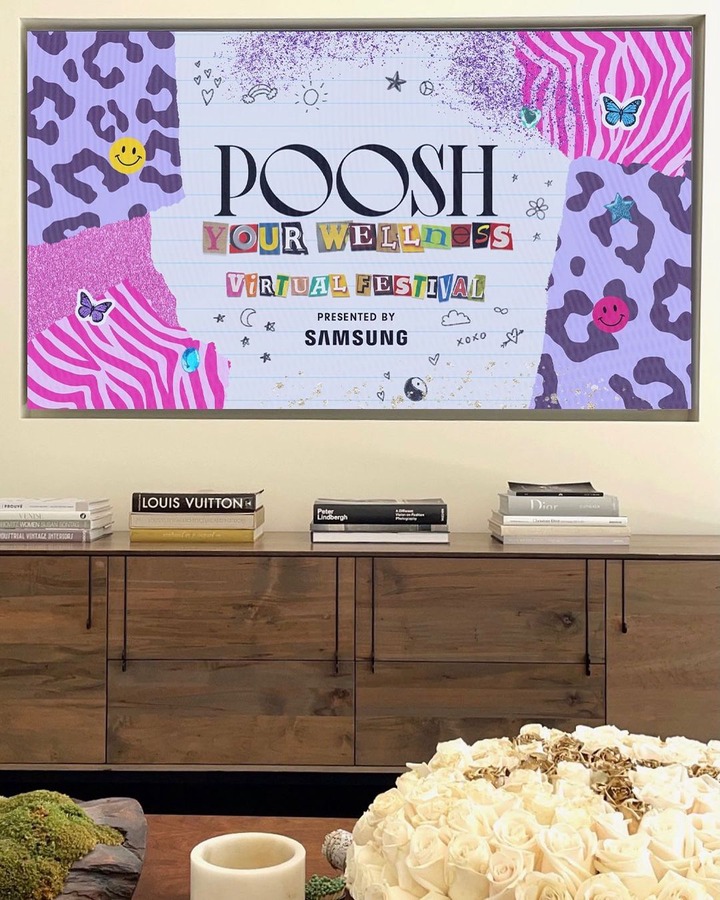 The firstborn sister has a lifestyle brand, Poosh, which is focused on healthy living, beauty and content creation.

Maybe not as grand as her sisters’ beauty product companies, Kourtney is also raking a decent amount of cash. 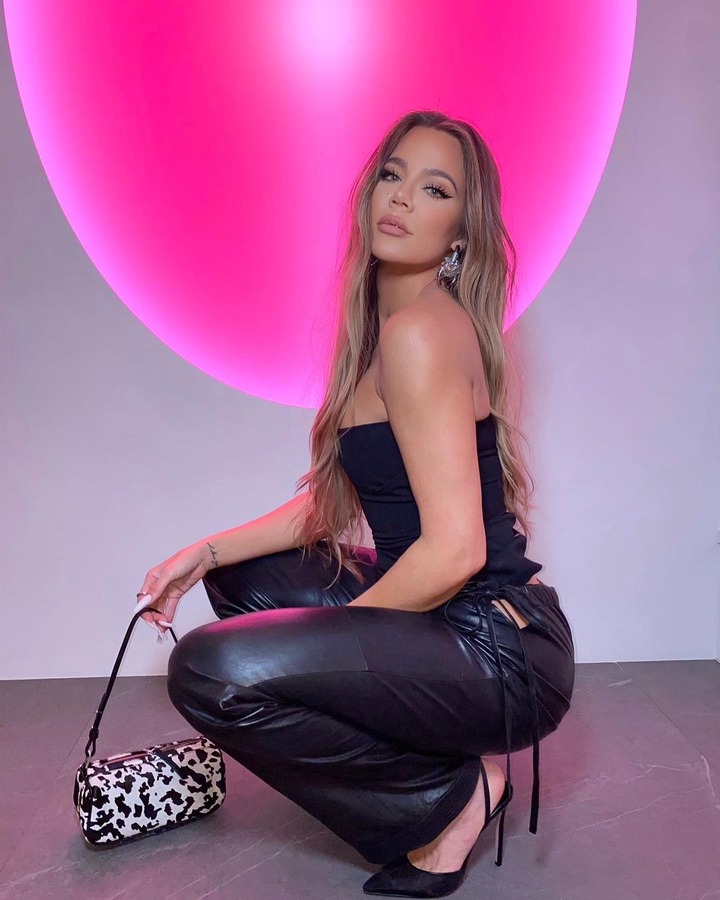 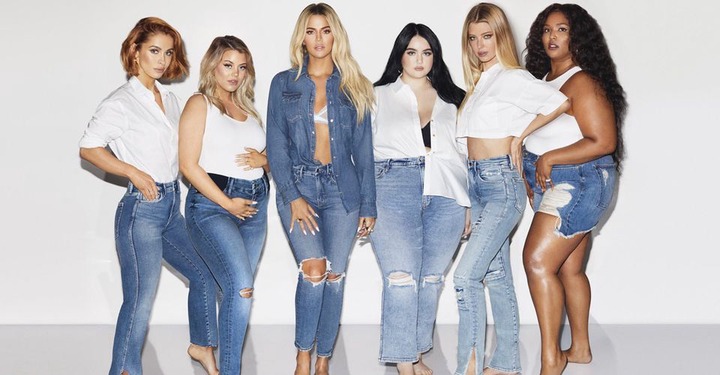 The mother of one co-founded the Good American in 2016; a fashion line that represents body acceptance for all women. 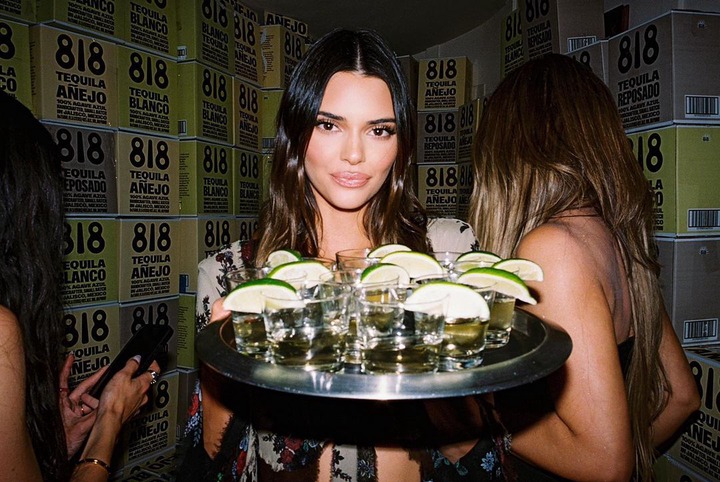 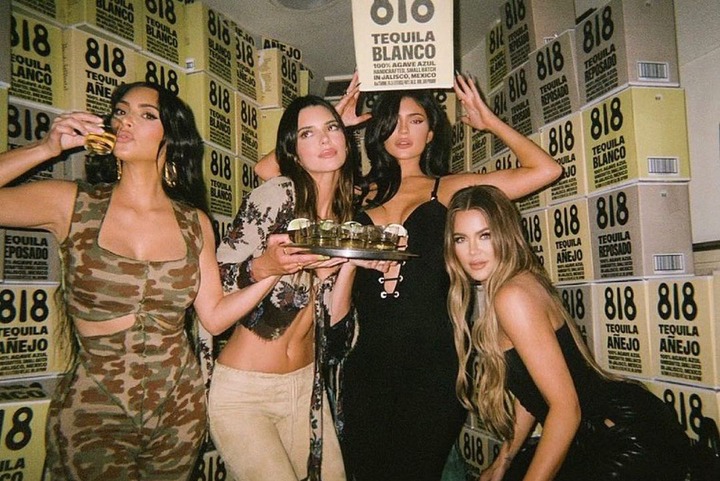 The top supermodel is the youngest businesswoman in her family as she only just launched her earlier this year.

Kendal launched the 818 Tequila brand and a visit to her page shows how passionate she is about this business venture.

Content created and supplied by: Johntara (via Opera News )