Anne Hathaway Reveals Her Makeover For The Witches Remake

By Crisben (self media writer) | 1 year ago

Oh, ‘The Witches’. Every kid’s nightmare from the ’80s that help some of us prepare in life for the weird things in the future. Roald Dahl’s ‘The Witches’ remake will be released this month on October 22 on HBO Max and Anne Hathaway shared a cool behind-the-scenes video of her and fam of the movies.

In the post she captioned, “What has a witch ever done to you?” Included is also Octavia Spencer, the grandmother of the boy who was turned into a mouse by the witches.

The witch continued, “They’re real. They’re here. And they live amongst us.”

The first ‘The Witches’ movie has scarred some kids whereas this remake is headed more towards being goofy. But make no mistake, some scenes can still look very real and scare the kids out. Meanwhile us adults are just going to be at awe with everyone’s acting and the story. A close-up of the Grand High Witch sniffing with her unusually large nostrils was also shown. Along with that was the scene where Jahzir Kadeem who played The Boy got converted into a mouse was also shown. Octavia explained that witches wear long gloves because instead of hands, they have claws.

They also wear wig and shoes to blend in as they are bald and have no toes. 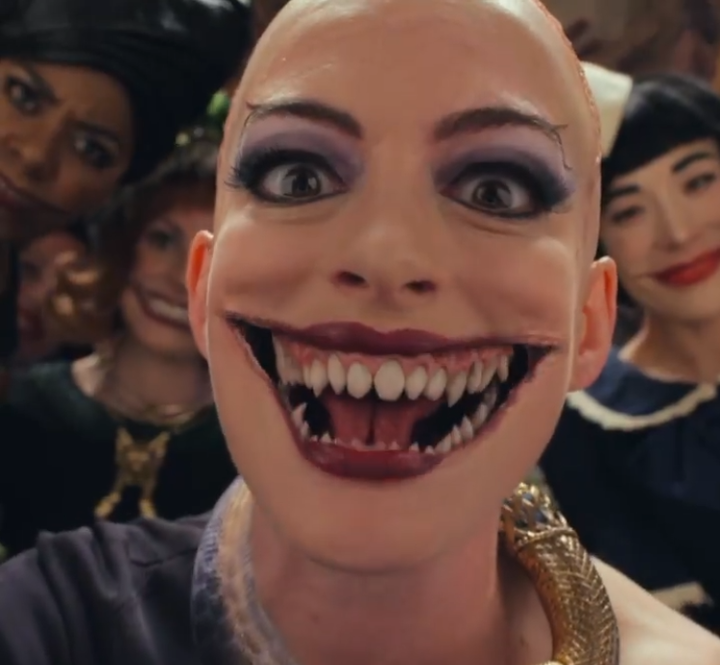 The story is based on one of Roald Dahl’s children book of the same title that was released in 1983. He is also the man who wrote ‘Charlie And The Chocolate Factory’ as well as ‘Matilda’. But this is not the first adaptation of the movie as many have known. 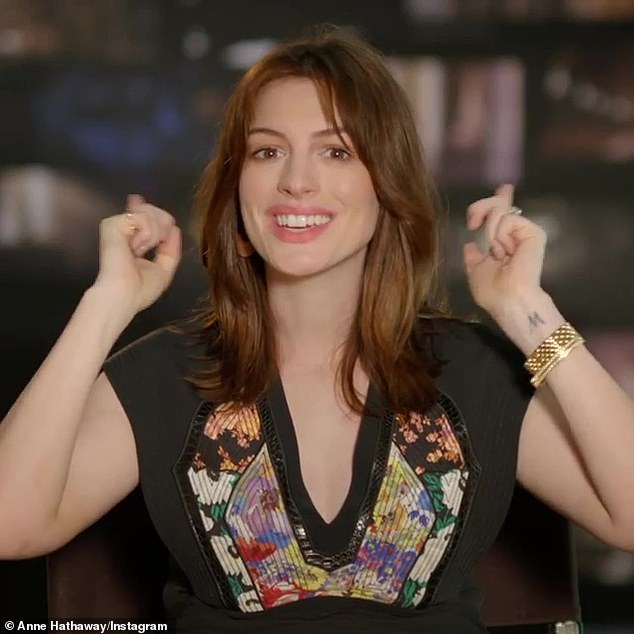 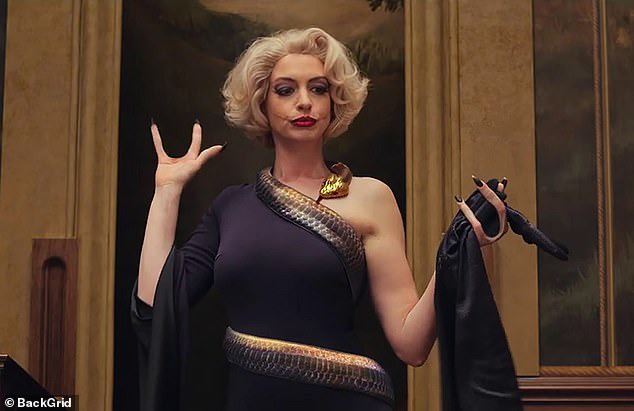 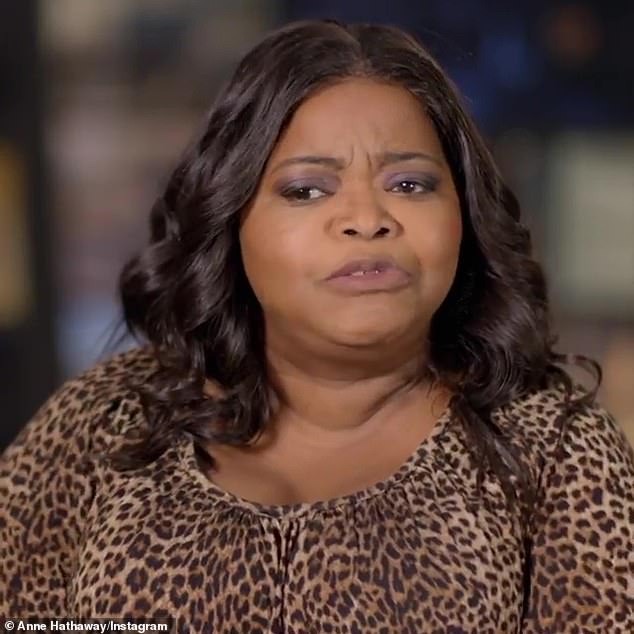 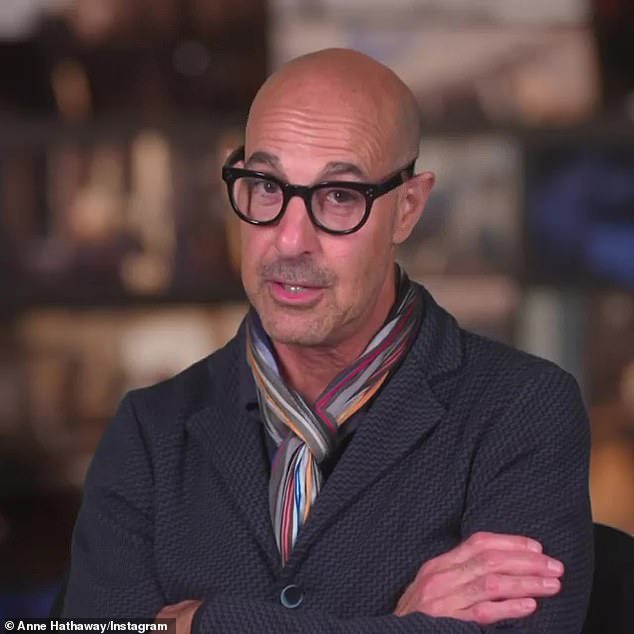 And they also really hate children! 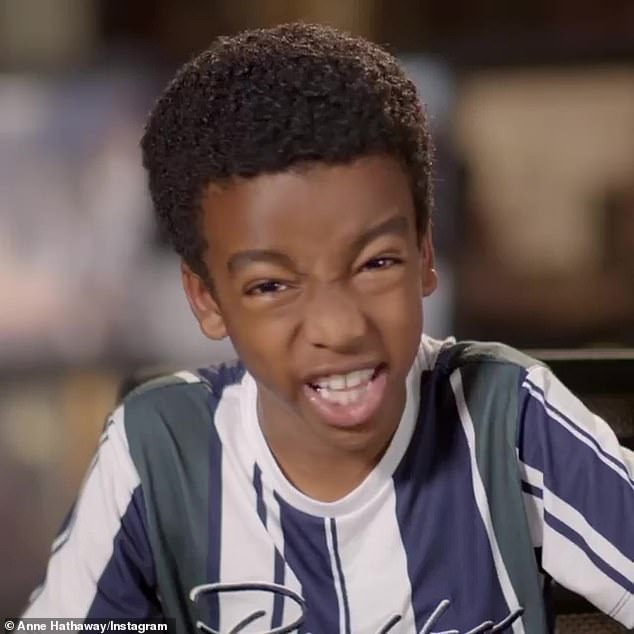 A short clip of The Boy and the rest of the kids as mice were also shown, really cute!

The release date for the movie had been pushed back for a while because of the pandemic, but the studio has decided to release it on HBO Max in the US for fans to stream. As for the rest of the world, it will be release on open theaters on October 22. 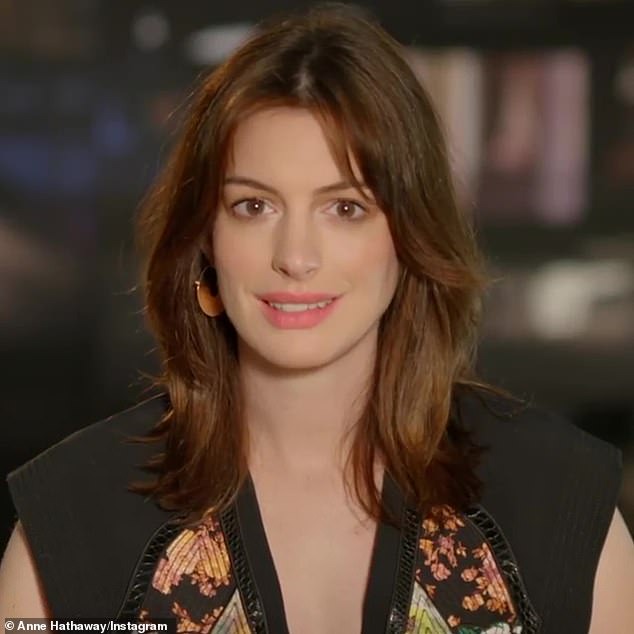 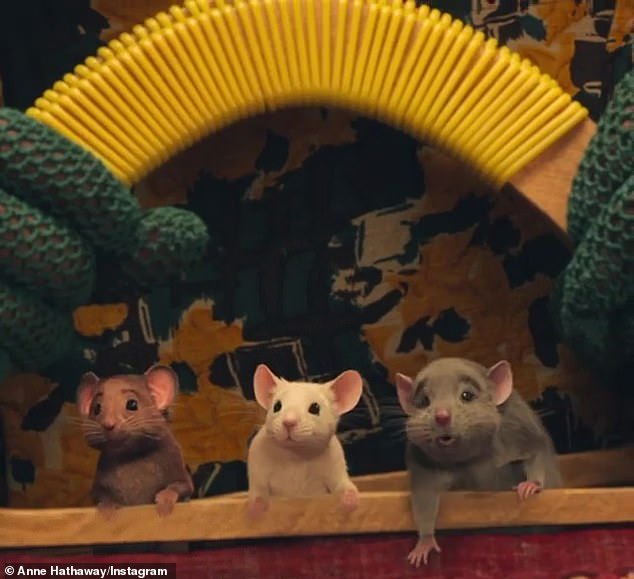 It was auteur Nicolas Roeg in 1990 who first cast Angelica Houston as the Grand High Witch. The movie flopped at the theater, but it was a cult classic that no adults these days do not know about it. Today, it was Robert Zemeckis who also directed ‘Forrest Gump’ who decided to helm the movie. 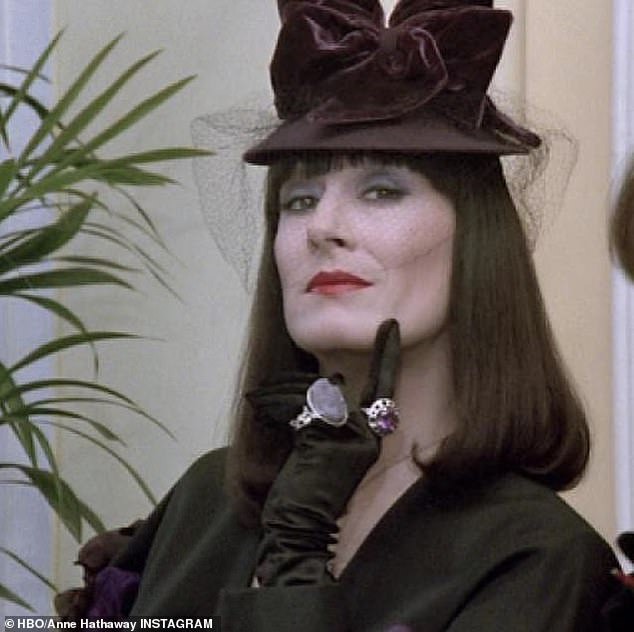 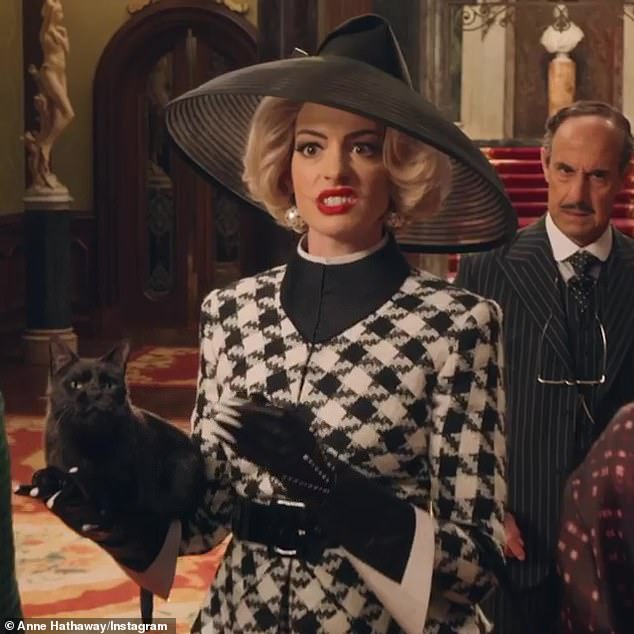 Definitely we can’t wait to watch her in action!

Content created and supplied by: Crisben (via Opera News )