10 Handsome Celebrities And Their Cars (Photos)

Nigeria has many handsome guys that are also rich enough to buy their cars. 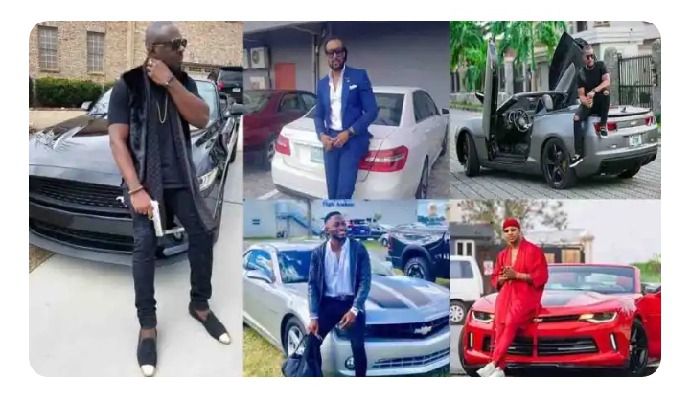 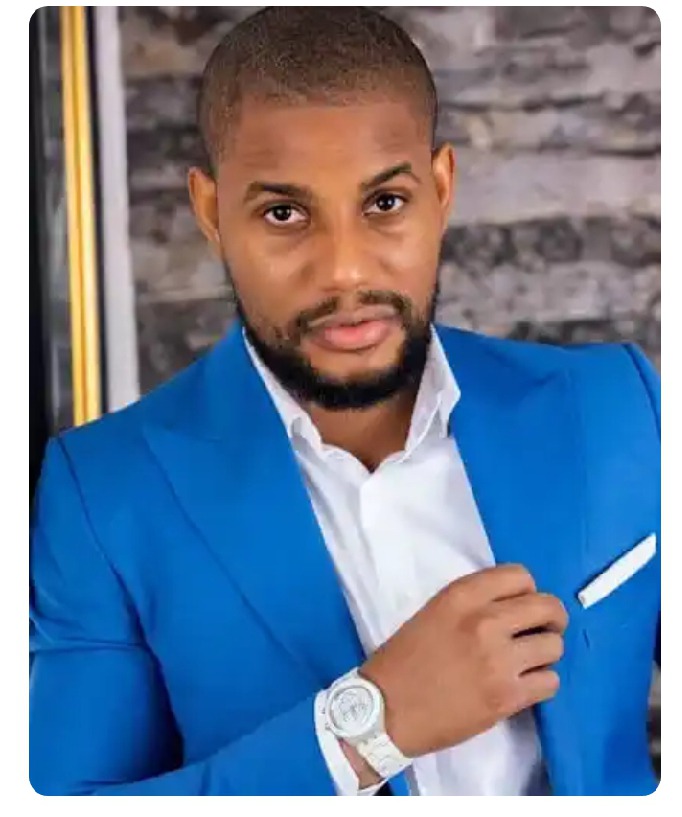 He was the first winner of the Mr. Nigeria contest in 2010. At the 2013 Best of Nollywood Awards, he won the award for best supporting actor. Alex Ekubo is from Arochukwu, Abia State. in Nigeria. He attended Federal Government College College in Daura in Katsina State, studied law at the University of Calabar, and then obtained a law degree from Calabar Polytechnic. 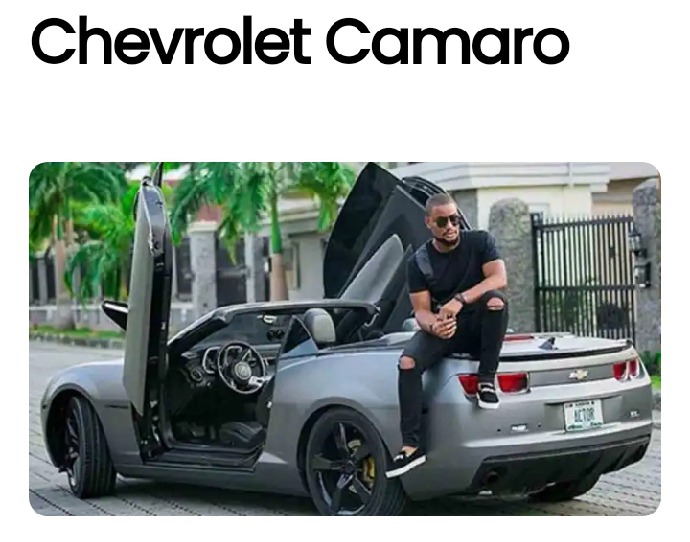 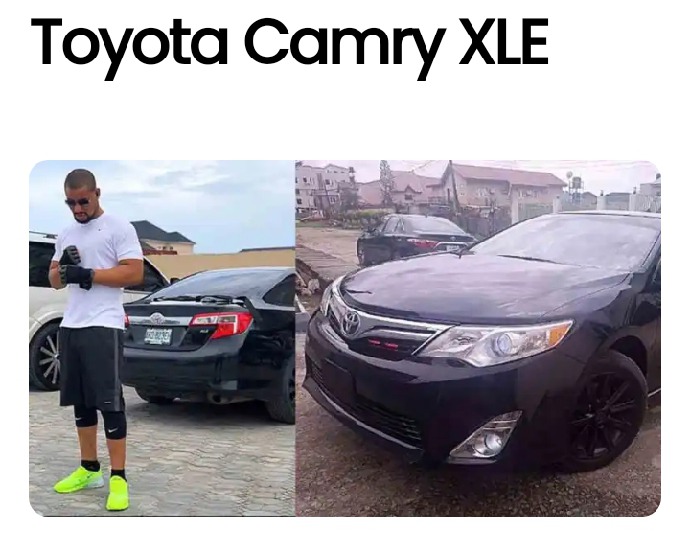 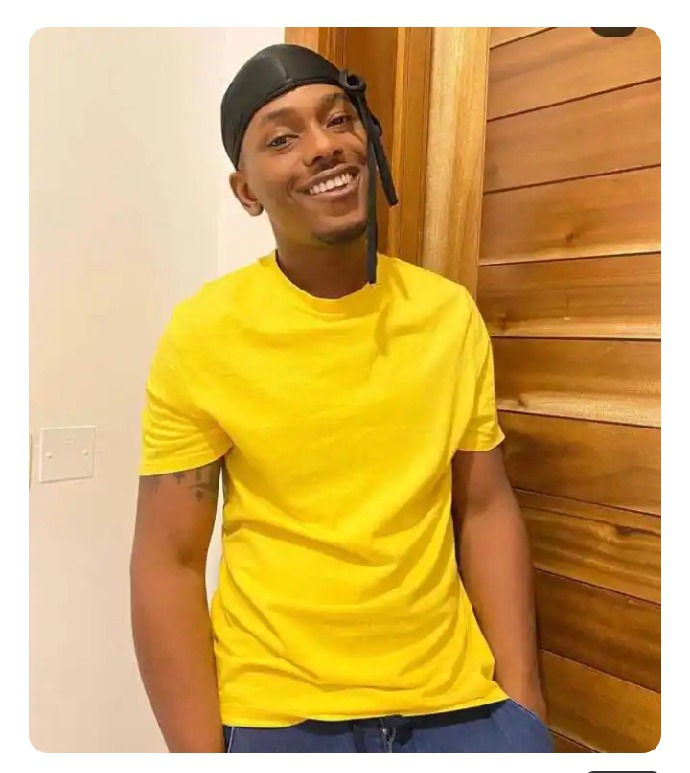 Timini Egbuson is a Nigerian actor, model and presenter. together with Sharon Ooja, he ran the red carpet for GT Bank Fashion Week. 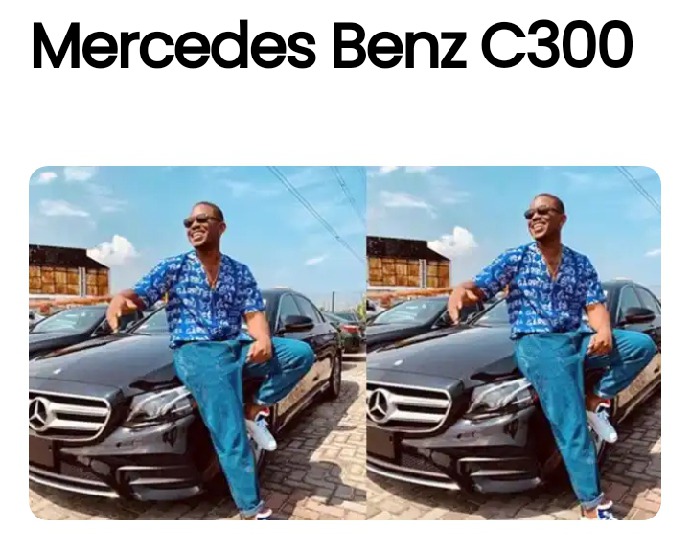 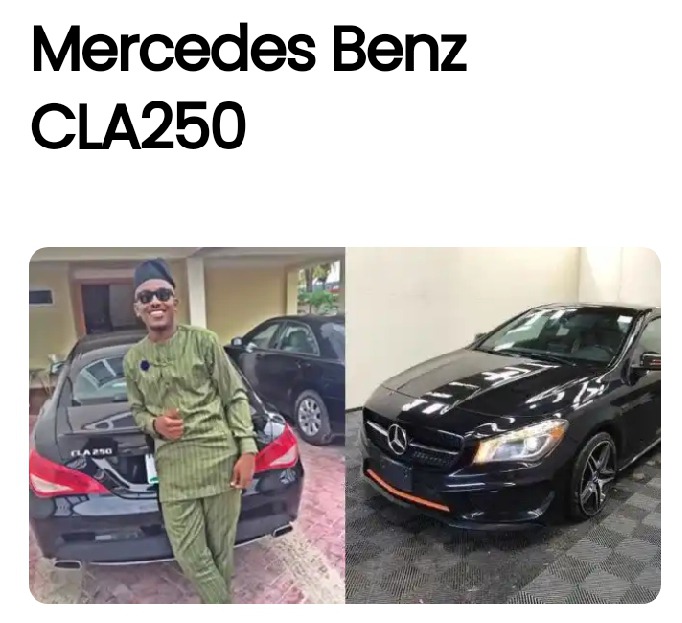 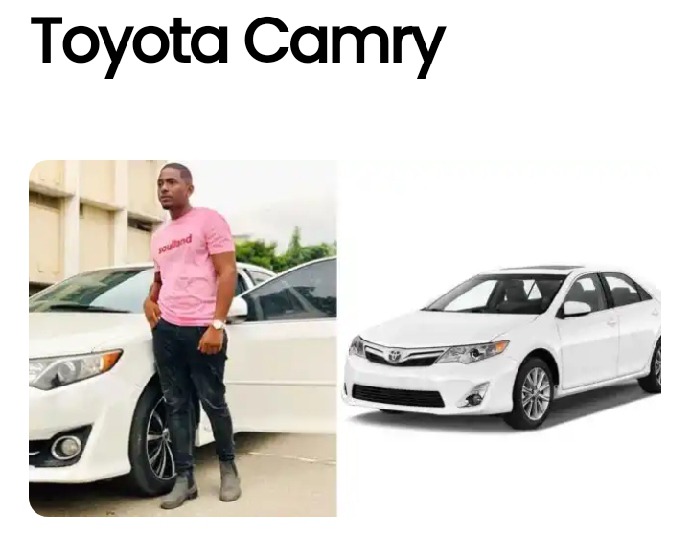 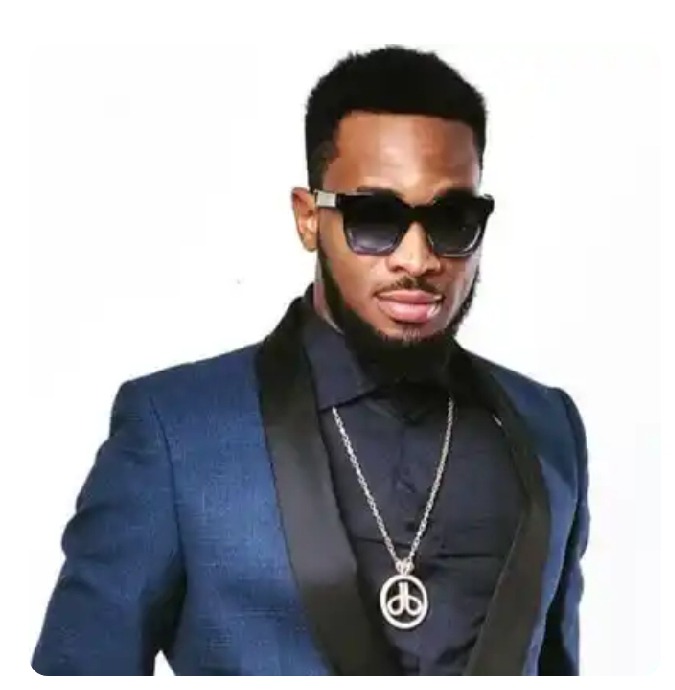 His stage name is D'banj, a combination of the name of Dapo and the name of Oyebanjo, it is also called Kokomaster or Bangalee. was born in Zaria, northern Nigeria, the son of a military officer commanding an artillery regiment and a devoted pastor, a businesswoman from Shagam, Ogun State who moved to various states in Nigeria and then to England because of his father's military status. 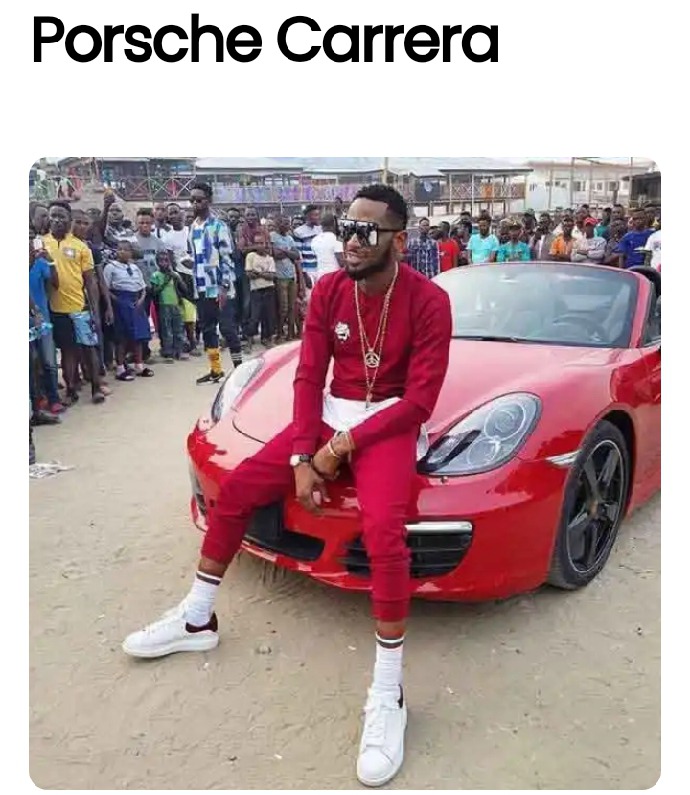 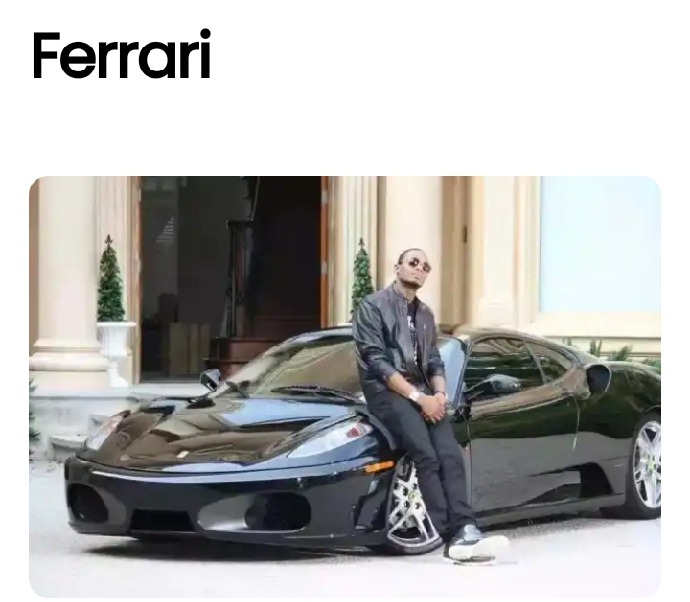 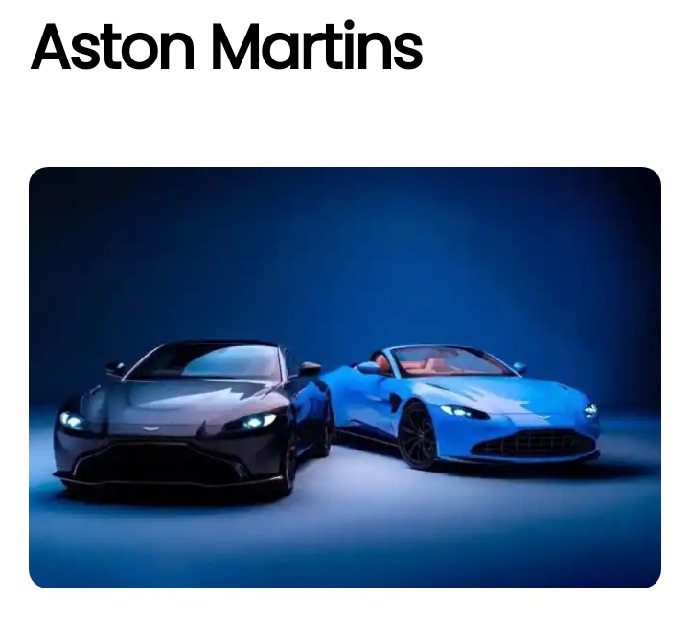 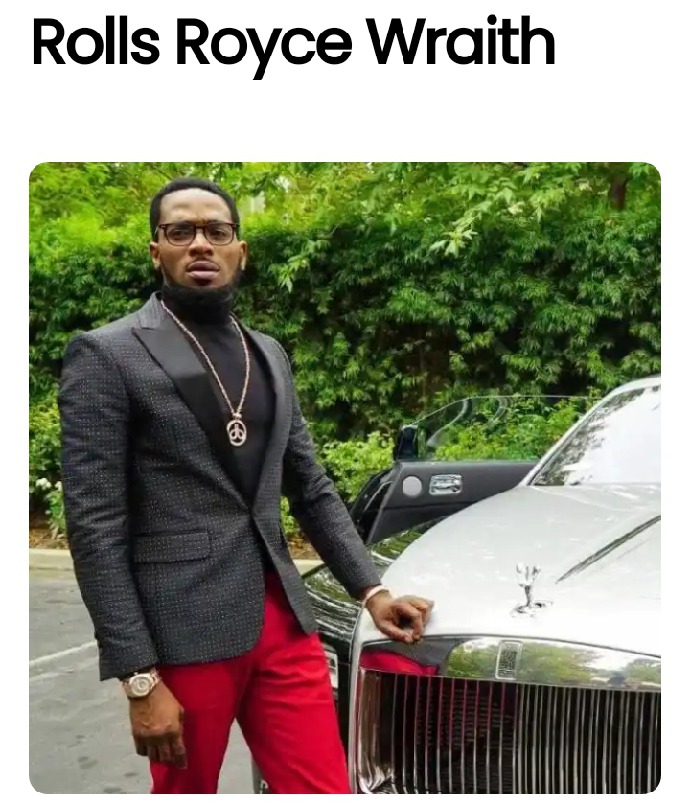 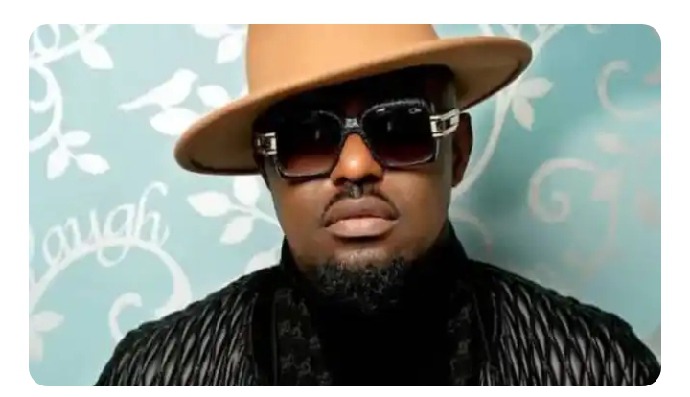 Popularly known as Jim Iyke, Nigerian actor and philanthropist, is one of the stars of The Last Flight to Abuja alongside Omotoli Jalade Ekeinde and Hakeem Kae-Kazim. He was born on September 25, 1976 in Libreville, Gabon. His parents are Mr and Mrs Stephen Okolue, whose name was changed to Esomugha from Ogwugwu village, Enugu Agidi city, Anambra state. He is the only boy in a family with eight children. He received secondary education from F. Kwala. Abuja in the years 1985-1991. Jim Iyke attended Jos University in Plateau State, where he earned a degree in banking and finance, followed by a degree in philosophy. 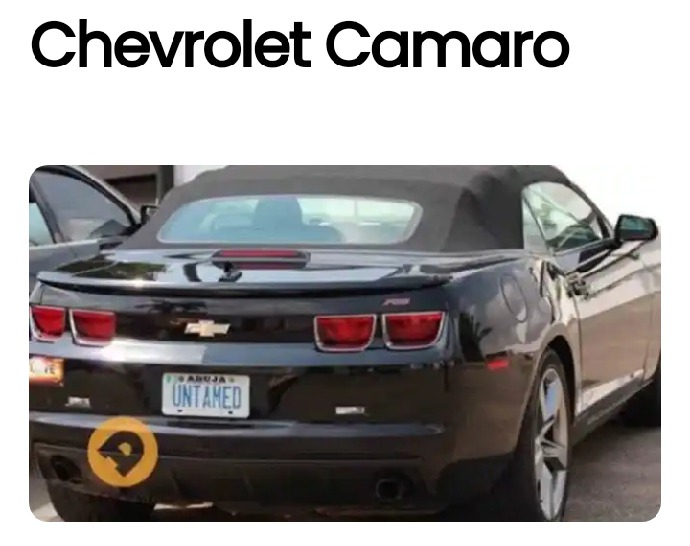 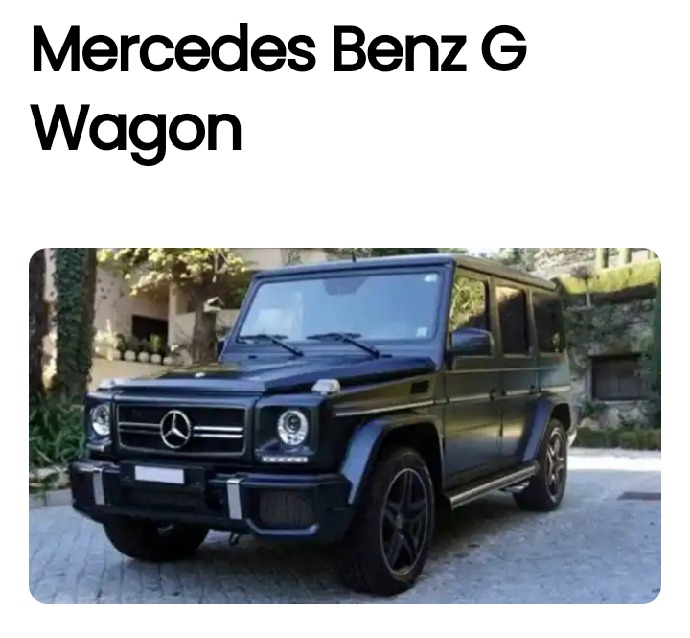 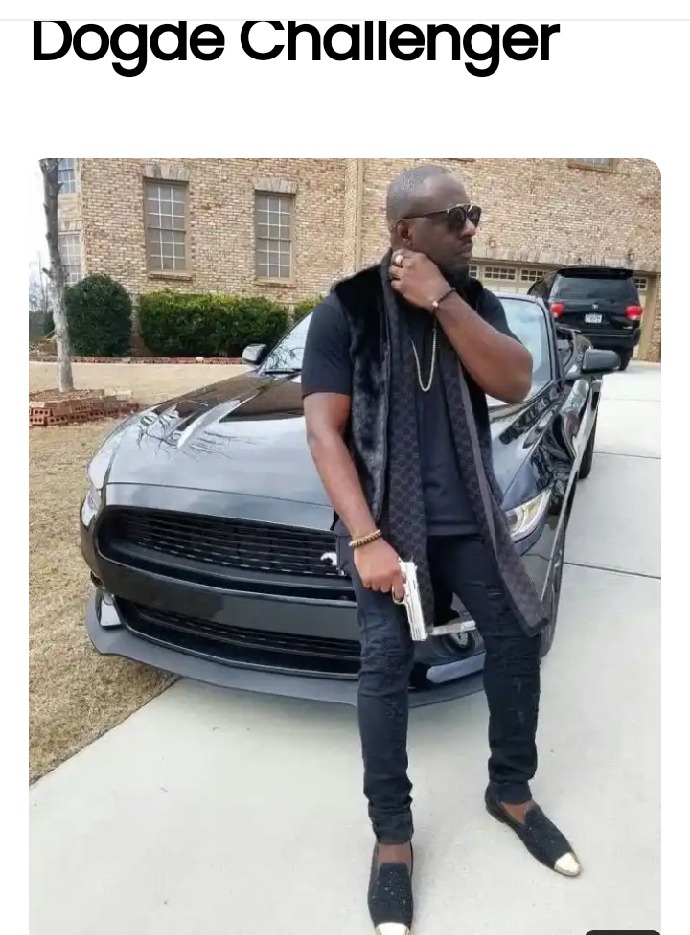 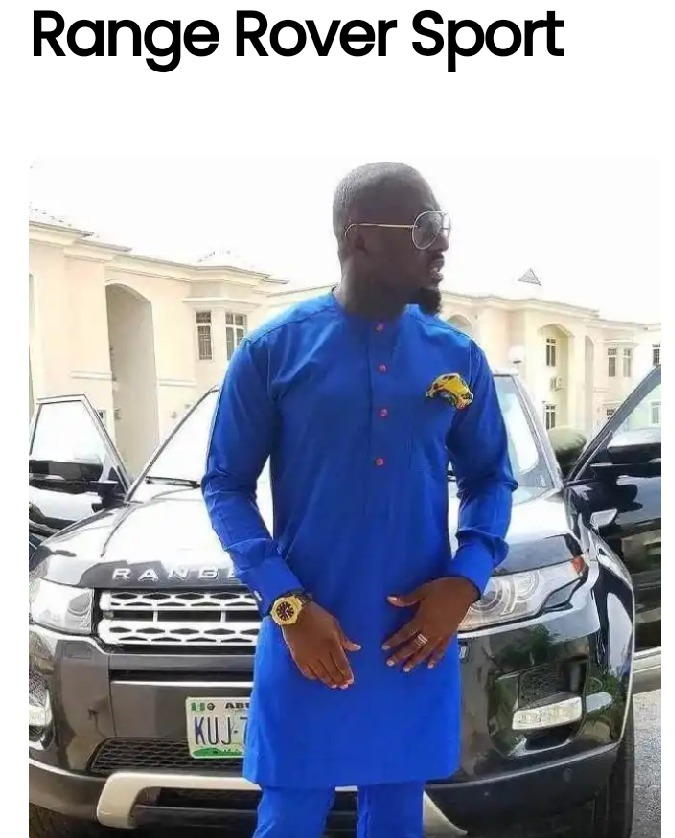 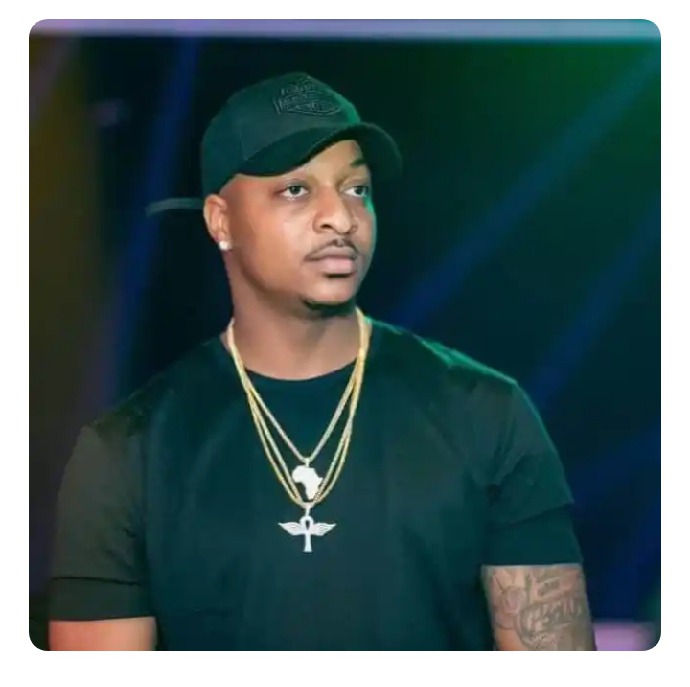 Ikechukwu Mitchel Ogbonna, popularly known as d 'IK Ogbonna, is a Nigerian. The film actor, model, director and television personality hails from the state of Abia in southeastern Nigeria. He attended elementary and high school in Lagos state. Then he went to the University of Jos, where he studied sociology. He is best known for his role in "Playing it Safe" opposite Tonto Dikeh and Ini Edo. He has also appeared in the films Disguise (2018), The Washerman (2018) and Pebbles of Love (2017). 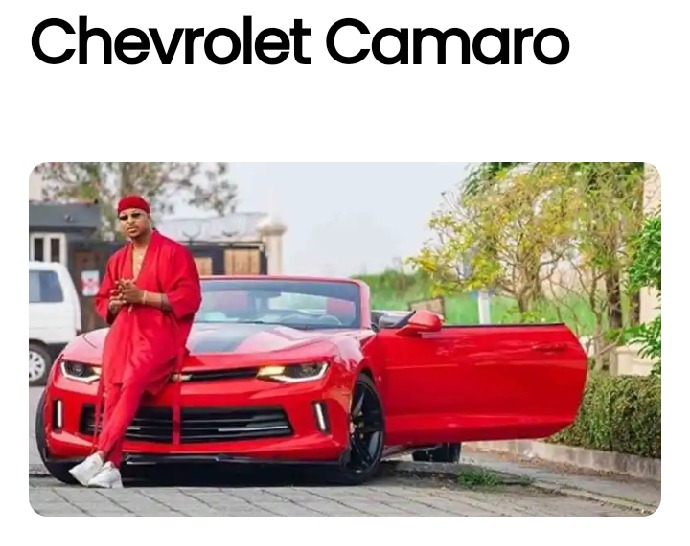 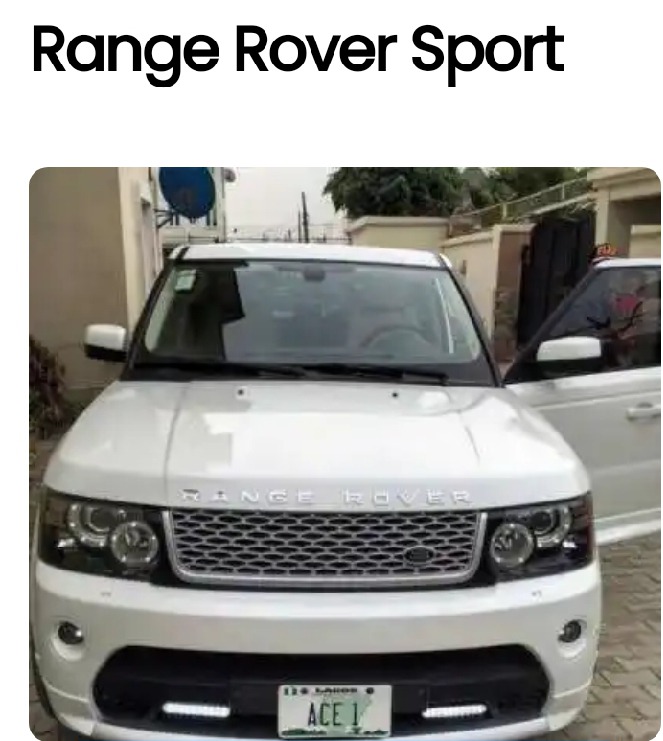 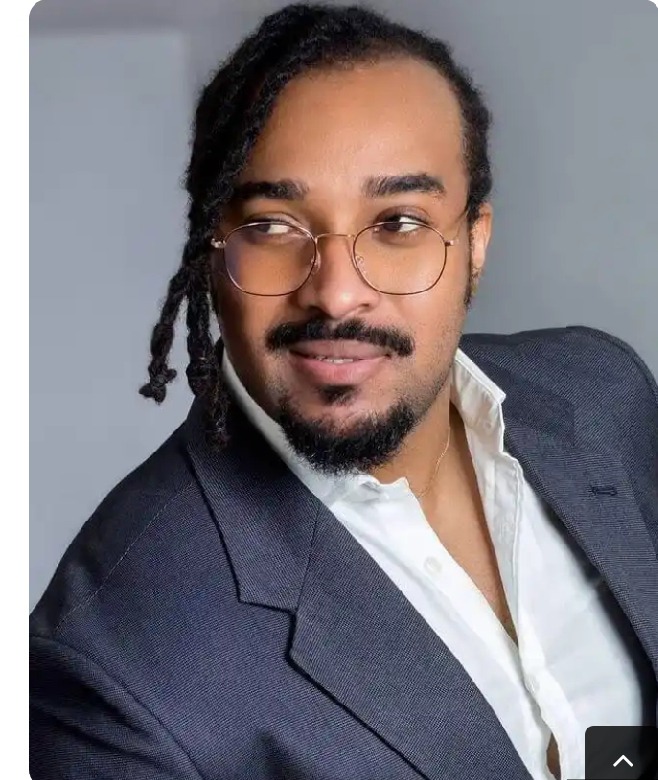 He is a participant in the series that won the title of Mr. Nigeria in 2007 and reached the Mister World 2007 semi-finals. 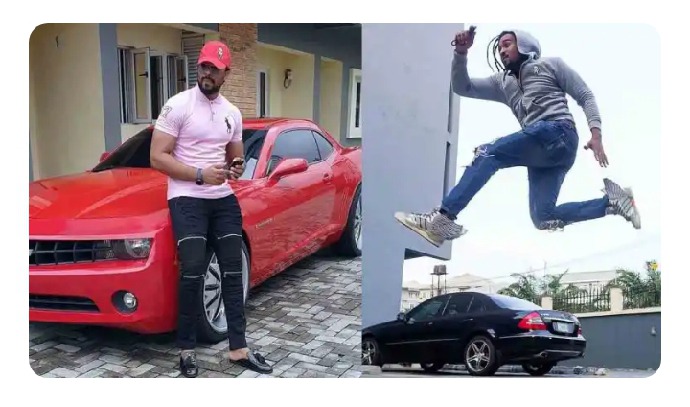 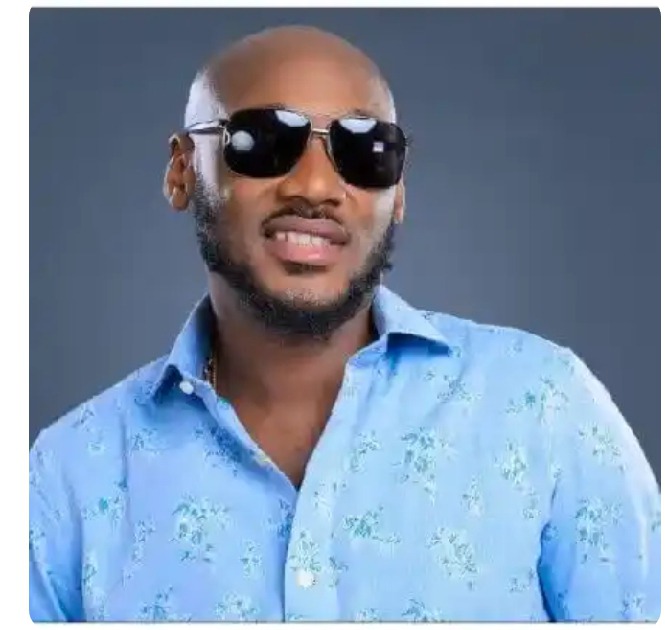 Innocent Ujah Idibia, popularly known by his stage name 2Baba, is a singer, Nigerian songwriter, record producer, entrepreneur, philanthropist, humanitarian and activist. He was born on September 18, 1975. Before July 2014, his name was 2face Idibia and he is one of the most successful and successful afro pop artists in Africa and one of the African music artists who are the most paid by banks. He is currently married to Anna Idibia, a Nollywood actress. 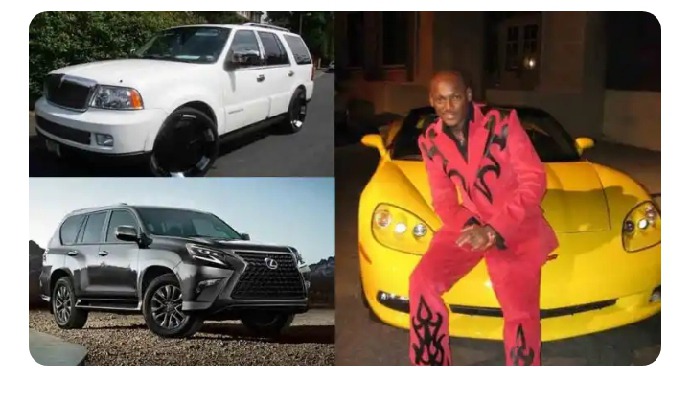 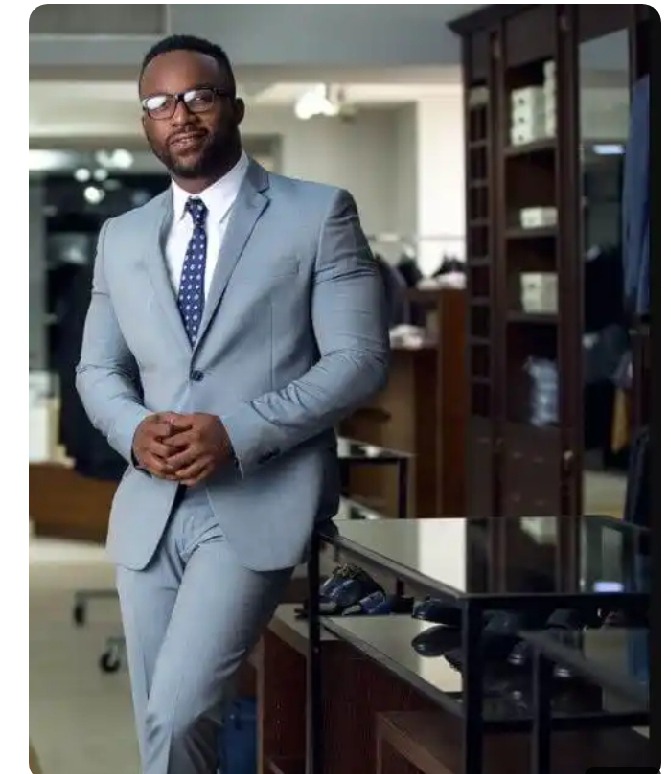 He is known by the pen name Iyanya, is a Nigerian musician and performer. He rose to fame after winning the first season of MTN Project Fame West Africa and is best known for his hit "Kukere". In 2011, he co-founded the Made Men Music Group with Ubi Franklin. In 2011, he released his first studio album My Story. 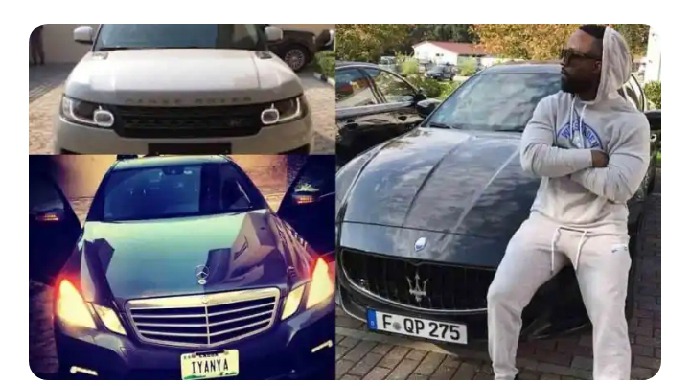 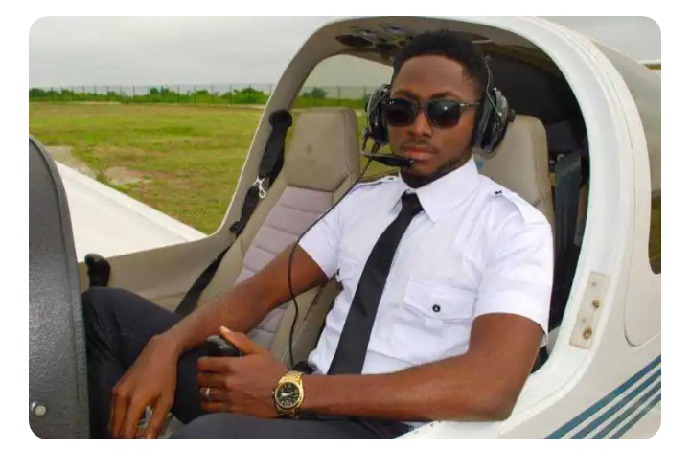 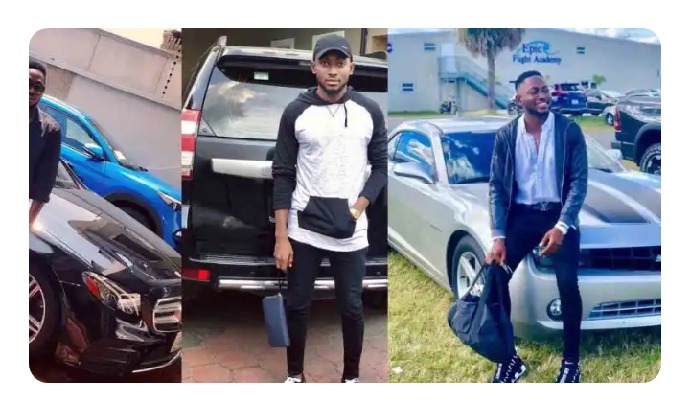 10. Mike Godson Michael Godson Ifeanyichukwu, better known as Mike Godson, was born on October 10th. He is a Nigerian actor and businessman. He was born in the Nigerian state of Kano, but comes from the eastern state of Imo, Nigeria. Mike Godson studied at Jos University in the US state of Plateau and earned a bachelor's degree in theater and film. Summary Mike Godson Cars Hope you enjoyed this article. 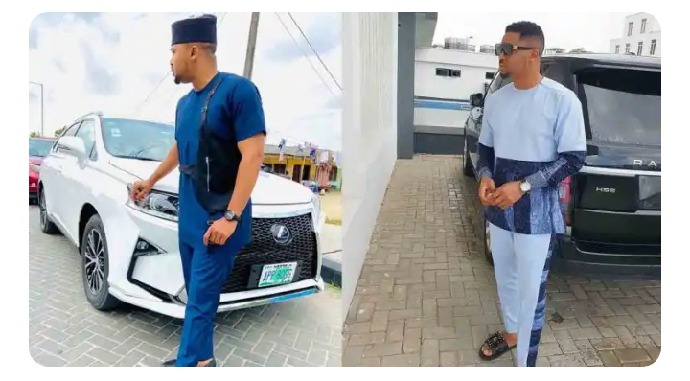