5 Stunning Celebrites Whose Gender Transformation made them more Popular.

By fregrance (self media writer) | 16 days ago

Gender reassignment is a life-changing transformation that involve great courage and support from family and loved ones. It is more difficult when you are a celebrity, because you have a journalist and paparazzi stalking every little detail of your life, and there are thousands of people judging you.

In this article, I will be sharing with you some celebrities who became even more popular after their gender transformation.

Caitlyn Jenner struggled with gender dysphoria as a child, a stressful condition that is caused by the conflict between a person's assigned gender and the gender they identify with. The former reality television star became more popular as her gender transition was widely discussed in mass media. 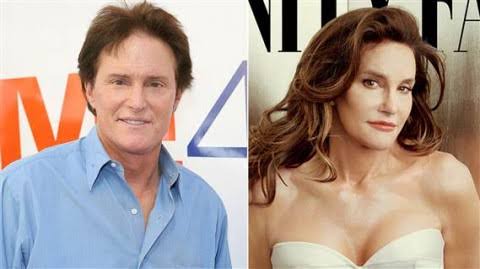 Laverne Cox: "Orange Is the New Black" Star is one of the most well-known transgender celebrities in the United States. She made headlines when she appear on the front cover of Time Magazine, encouraging other people to speak up about their feelings. 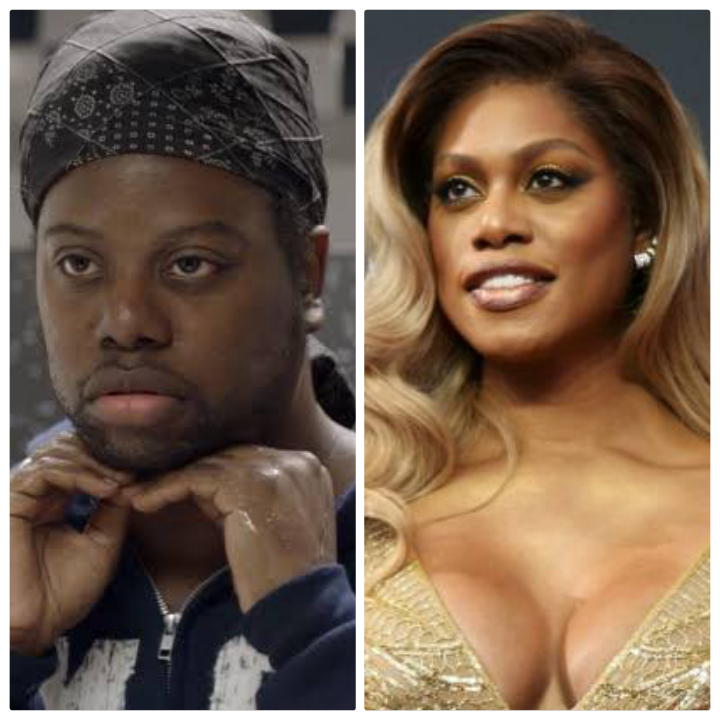 Isis King: She is popularly known as the first transgender person to ever take part in America's Next Top Model competition, and this made her a star. She also got the chance to address a vast audience and help other people who struggle with the same challenge as she did. 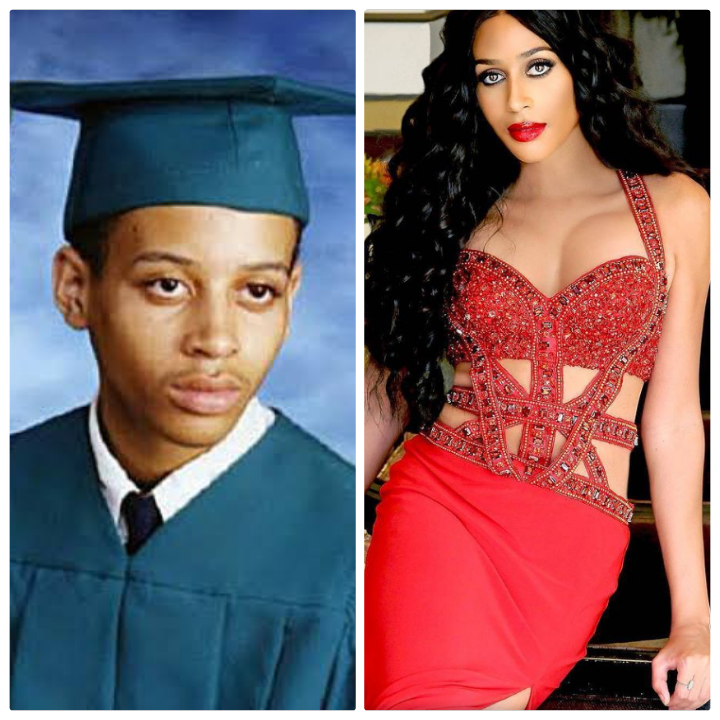 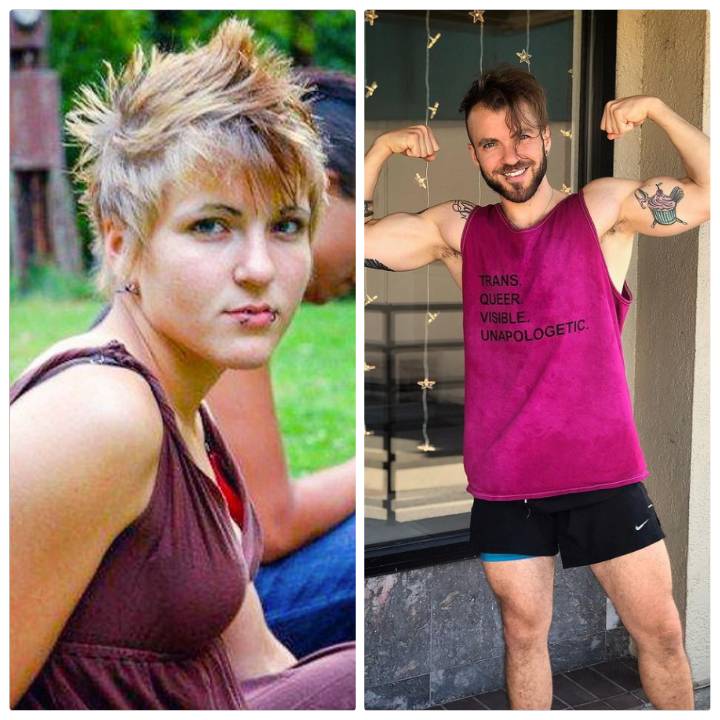 Jazz Jennings: Jazz is a YouTube spokesmodel who was born as a boy, she was diagnosed with gender identity disorder at age three but after some test and counseling she started living as a girl full time at age 5 . In 2016, she published her book and started her television show. Now she is one of the most recognizable transgender role model in the world. 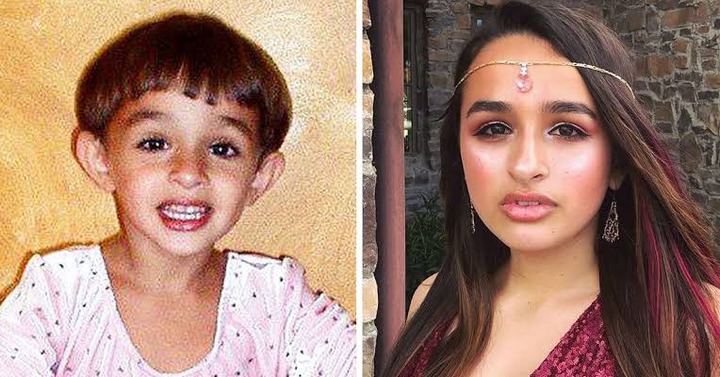