The Zee World hit show 'This Is Fate' is gradually coming to an end. The television series full of suspense, lies and romance is already starting to shed light on the end of Prithvi's reign of terror on the Luthra house and the Arora family. The show has been airing for a pretty lengthy period of time so without much ado, let's look at some factors that are bringing Mr. Malhotra close to justice. In recent episodes, Sherlin kidnapped Aunt Sarla and revealed her true color to the mother of the Arora girls. It was a bad move for her to show herself to the woman and there's no way she is going to kill Aunt Sarla because she is a main character is the main TV show Twist Of Fate and The spin-off This Is Fate because of this reason, there's no way they're going to kill Aunt Sarla and somehow someway she'll get to expose Sherlin and it'll definitely affect Prithvi.

Preeta Arora got a sample of Sherlin's blood and gave it to a doctor to conduct a pregnancy test. The results were positive, and she took the reports to the Luthra house only to meet Sherlin, and get kidnapped. Sherlin made another mistake by doing this because she has no intention of killing her. Preeta has escaped captivity but has failed to expose Sherlin. This is another reason that is bringing Prithvi's time to it's end. 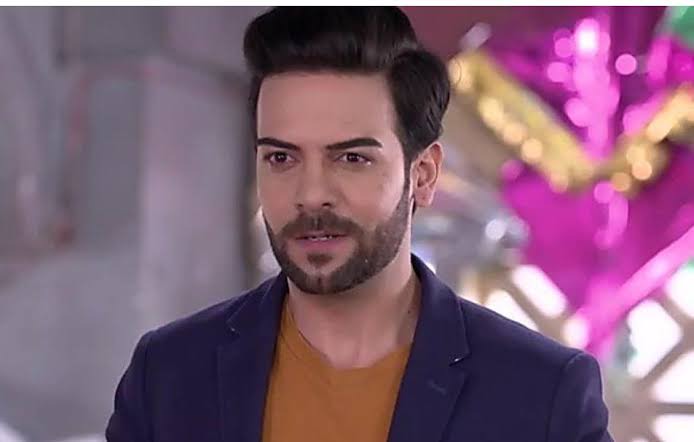 If you watch the series, you notice that Prithvi is losing focus and he is becoming soft. He has a growing feeling for Preeta and is convinced that she has feelings for him. But Preeta doesn't really like him she's just following her mother's choice. Prithvi is allowing his feelings get in the way of the plan and the outcome would be costly.

Although we all know Prithvi and Sherlin must be caught one day, and Preeta marry Karan but till then, we'll have to wait and see how things unfold in the movie.