By Celebrityworld (self media writer) | 8 months ago

A lot of movie stars have been featured in several comedy skits, where they displayed their God-given talents.

In this article, I will be sharing with you some beautiful female actresses that have been featured in comedy skits. 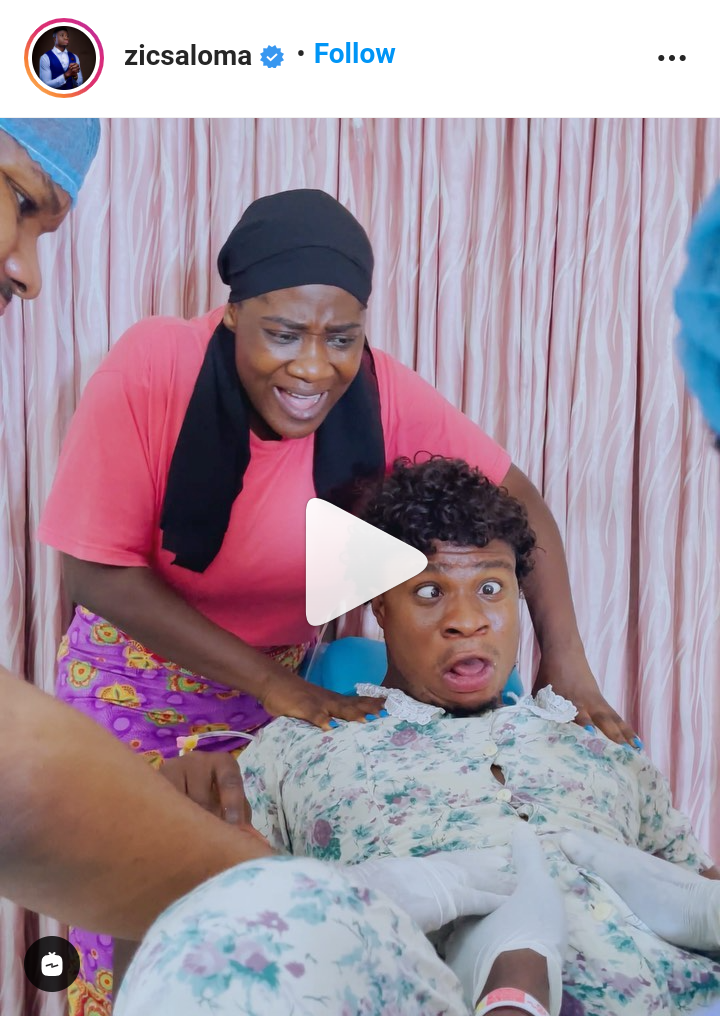 Mercy Aigbe is a popular Nigerian actress who mostly features in Yoruba and English movies. The movie is one of the female celebrities who have displayed their hilarious character in comedy skits. She played a role in IsBae U comedy skits, where she acted as a girl who was in a relationship with the famous online comedian Bae U. 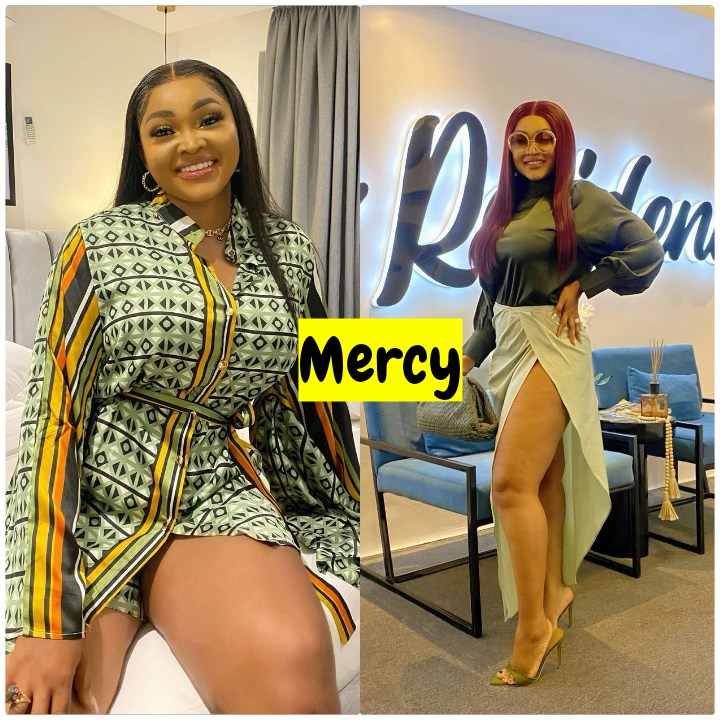 Article source: comedy skit || Mercy Aigbe and IsBae U in The Robbery 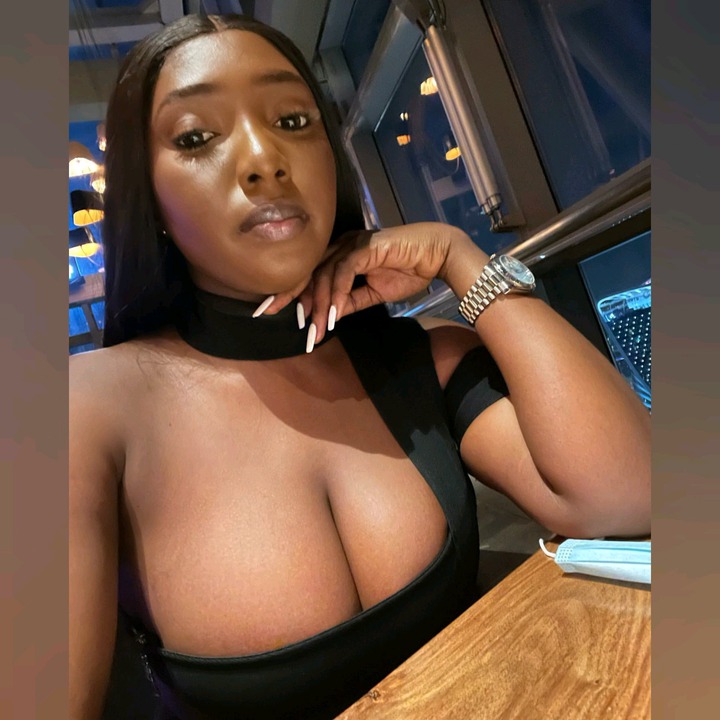 Ex-Big Brother Naija Housemate, and actress, Rebecca Nengi has appeared in lots of entertaining videos, including music videos, movies, and comedy skits. One of her notable appearances in comedy skits was when she surfaced in Broda Shaggi's video titled "Bread Seller." She was featured alongside popular Nigerian dancer, Poco Lee. 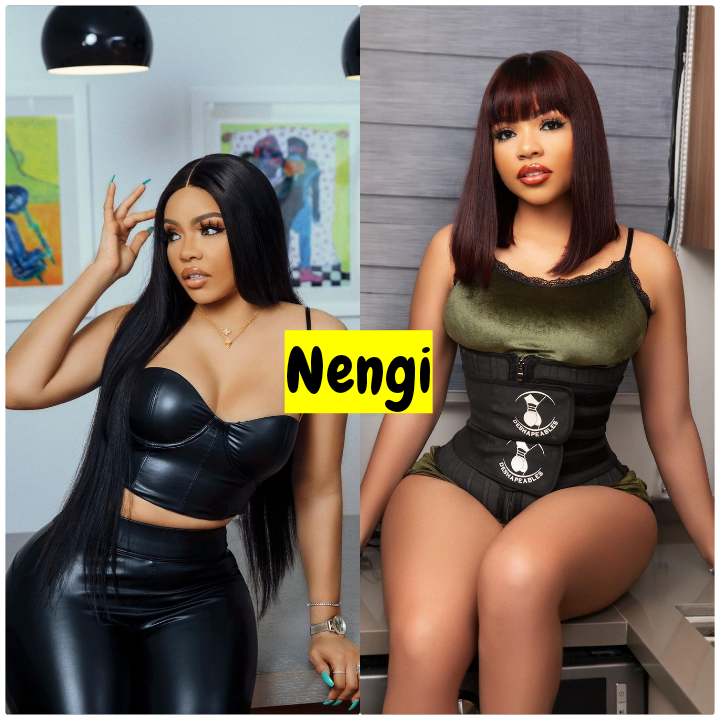 Mercy Eke is another Big Brother Naija ex-housemate that is making waves in the Nigerian entertainment industry. Just Like Nengi, she has appeared in music videos and movies, and comedy skits. She also surfaced in Broda Shaggi's comedy skits where she acted as a young lady who wants to learn how to drive. 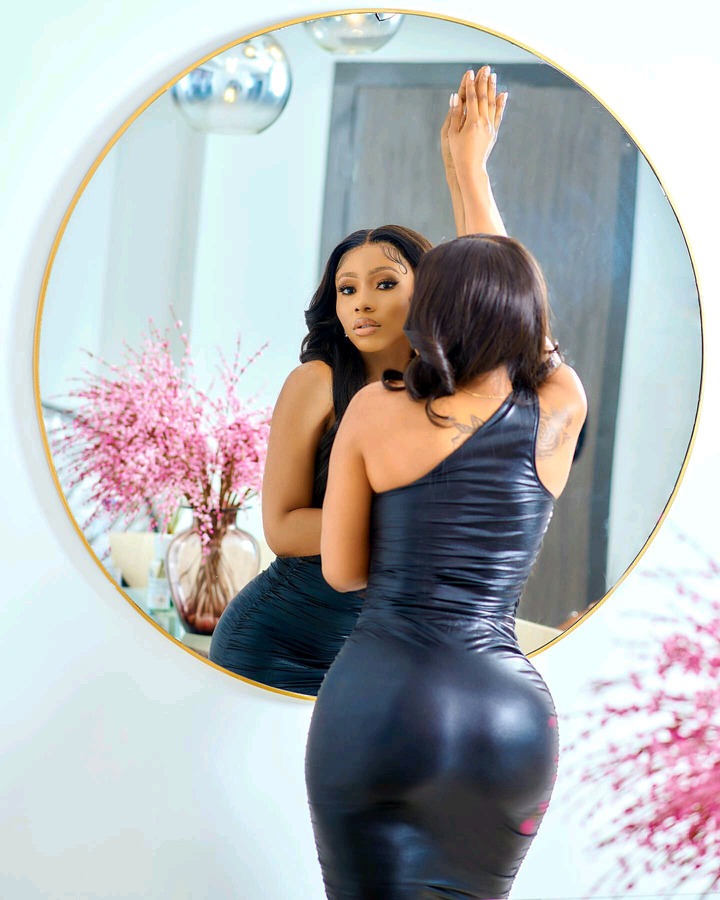 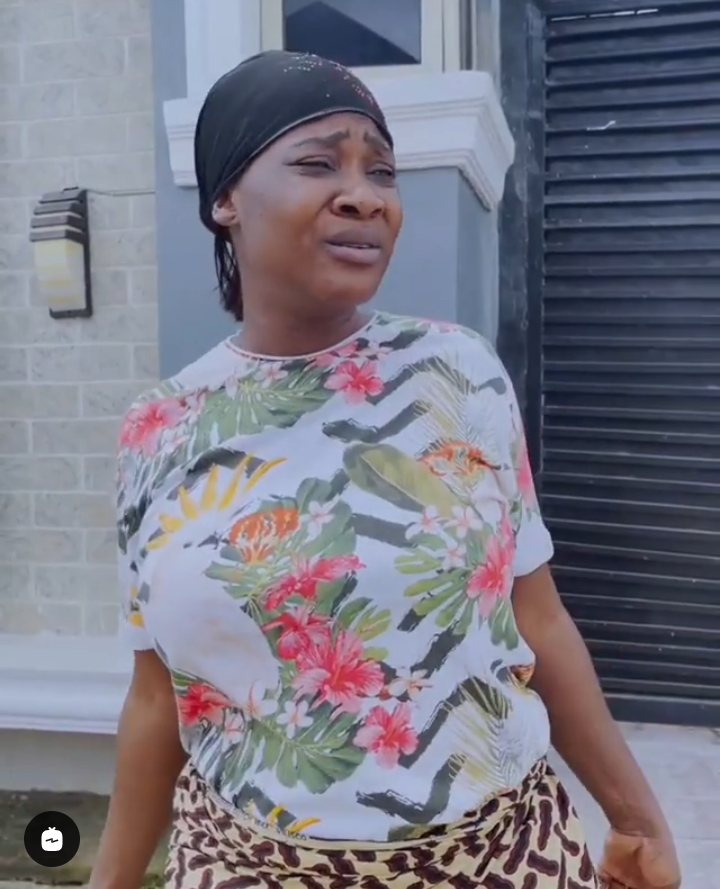 The popular Nigerian actress and movie producer has been featured in lots of comedy skits. A few months back, she was featured in Zicsaloma's comedy skit, which trended on several social media sites. See pictures of herself with the famous comedian, Zicsaloma. 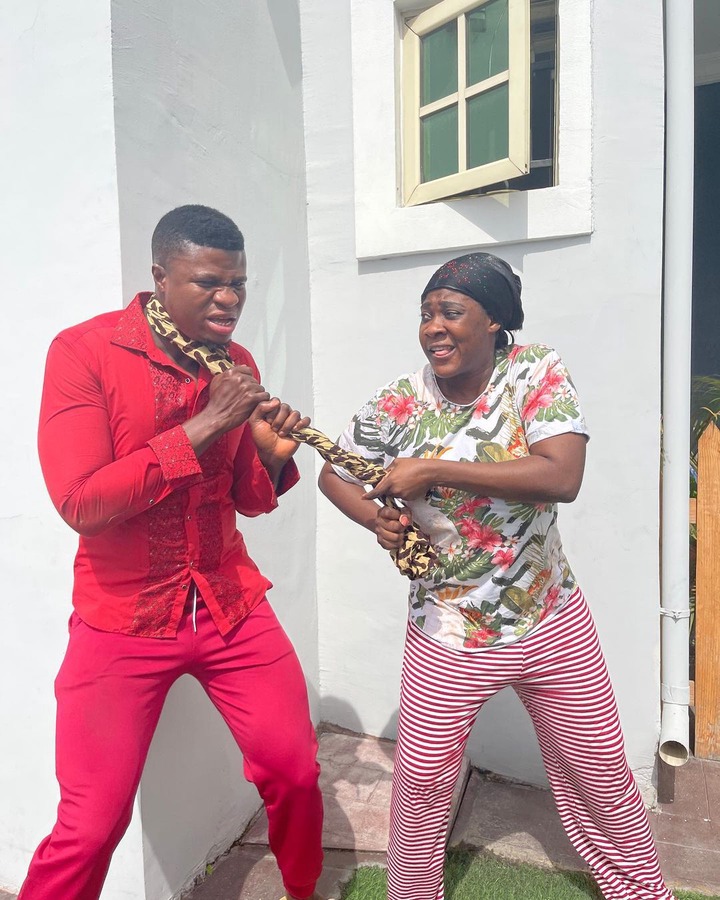 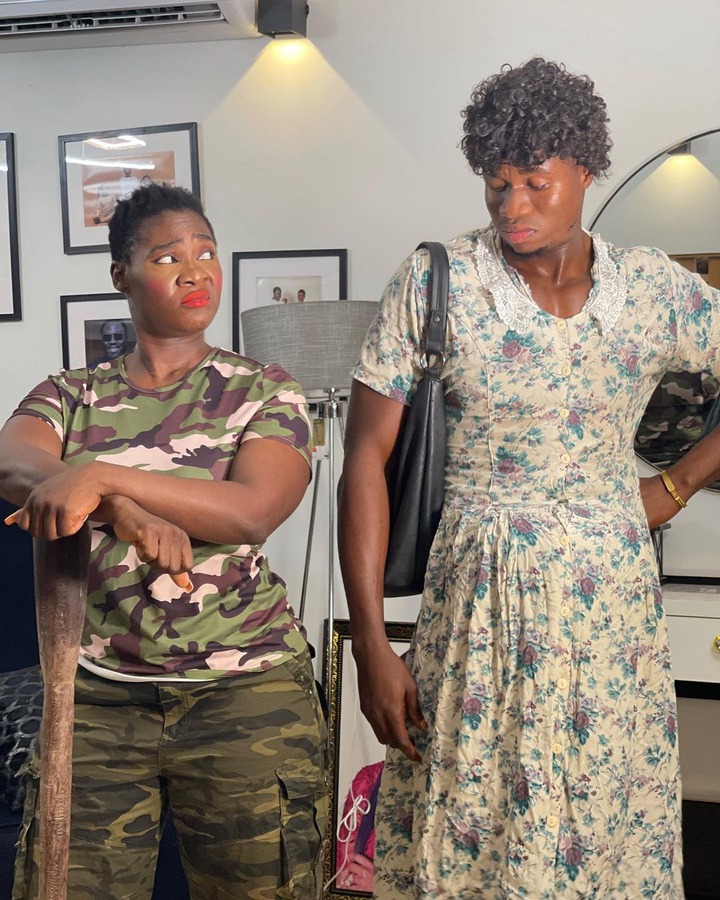 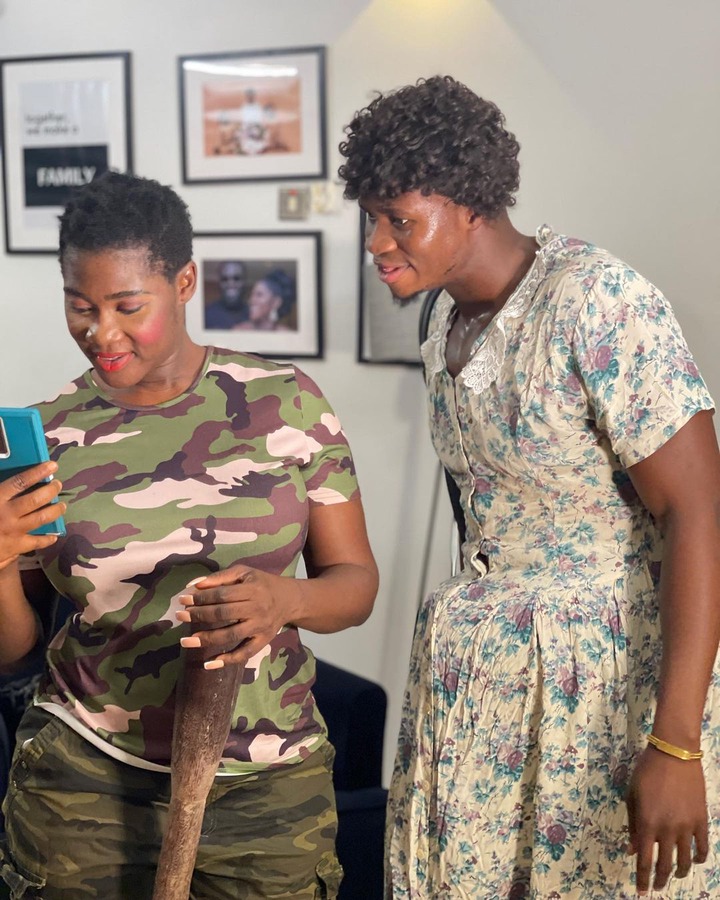 Destiny Etiko is one of the female comedians who has appeared in several comedy skits. She is known to appear in one of Zicsaloma's comedy skits. See pictures of her below. 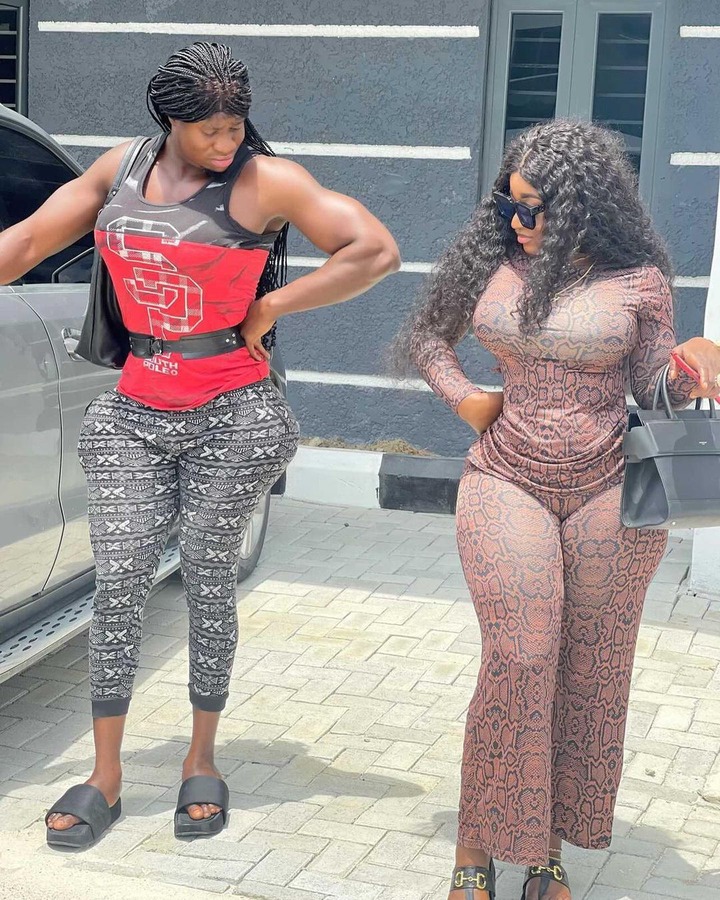 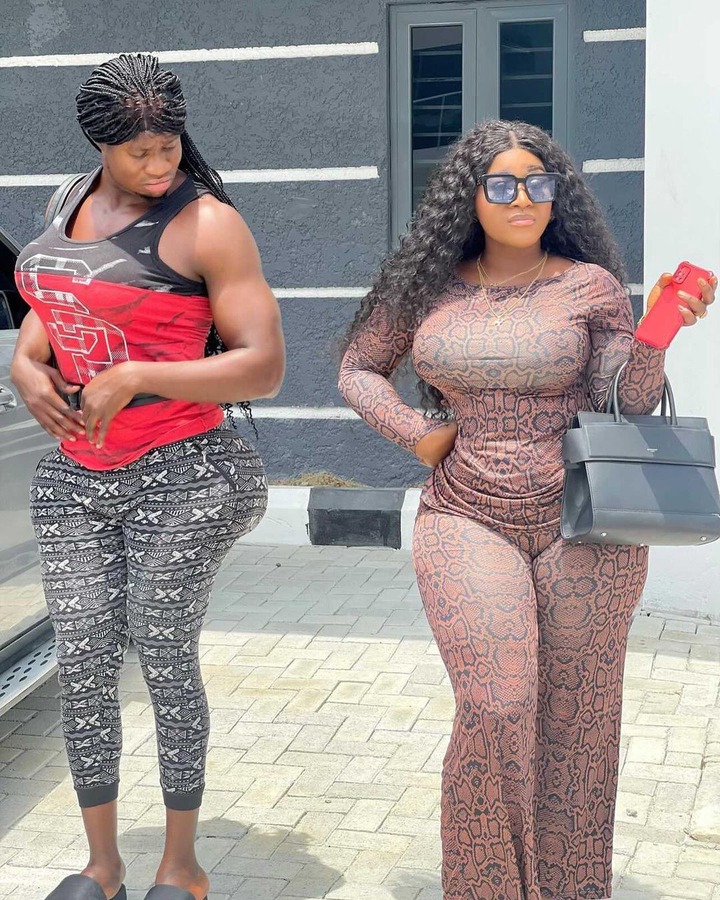 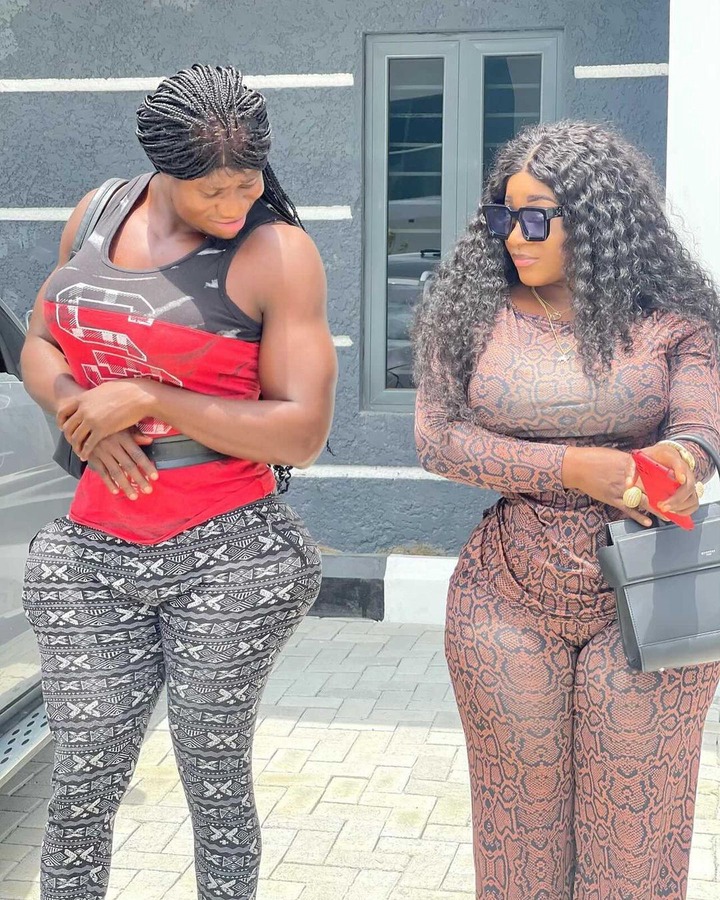 Which of these actresses will you regard as the most hilarious actress? Share your thoughts in the comment section.