Extraction (a.k.a Out of fire) is a 2020 American action thriller film. A Bangladeshi business man hires a mercenary (Chris Hemsworth) to rescue his son.. 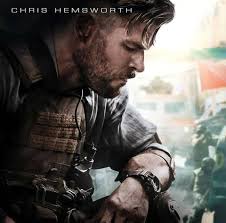 The hunt is a 2019 American action horror film directed by Craig Zobel.

Twelve strangers wake up in a clearing with no idea as to how they got there or why they are there. Unbeknownst to them, they have been selected for The Hunt.. 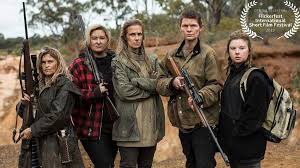 Under water is a 2020 American adventure thriller film directed by William Eubank.

A crew of under water researchers must scramble to safety after an earthquake devastates their Subterranean Laboratory.. Miles(Daniel Rad cliffe)is an unremarkable individual who is assaulted one day in his apartment and then he wakes up with guns bolted to his hands and enrolled on a dark net website that forces Complete Strangers to fight in a citywide game of death. 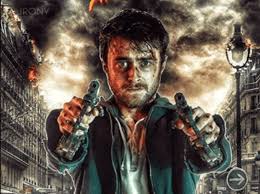 In a city whose borders were closed because of an epidemic , Abigail (Tinatin Delskishvil) goes against authorities to find her father (Eddie Masan), where she learns that her city is full actually full of magic. 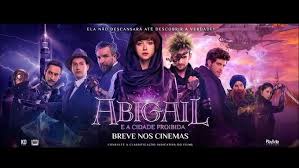