Top 10 action movies that were way better than we thought

A lot of action movies managed to be quite cool and entertaining. But in this list, we will look at movies that far surpassed expectations. Excluding superhero movies. 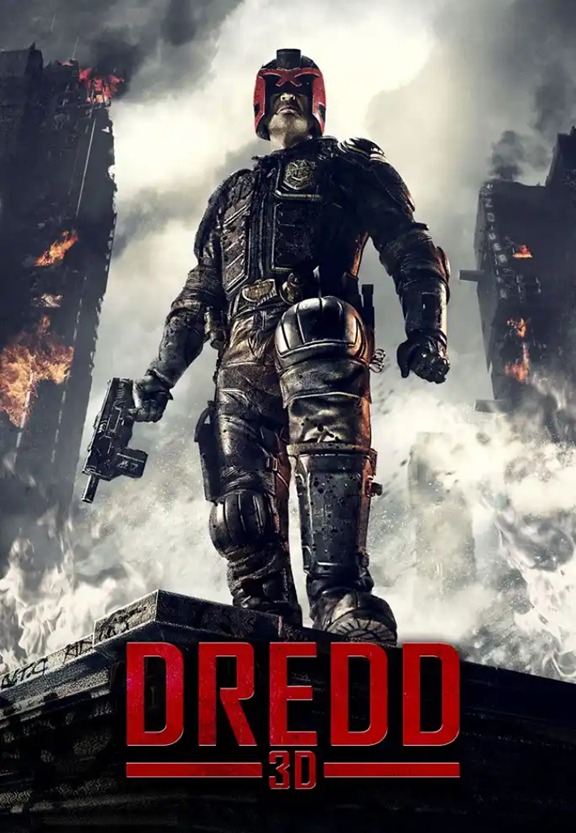 This interesting fun and hard-hitting action movie stars Karl Urban, nailing the title role with some fantastic and original slo-mo effects and a tone that captures the viewers heart. And there, you have a movie with cult hit written all over it. 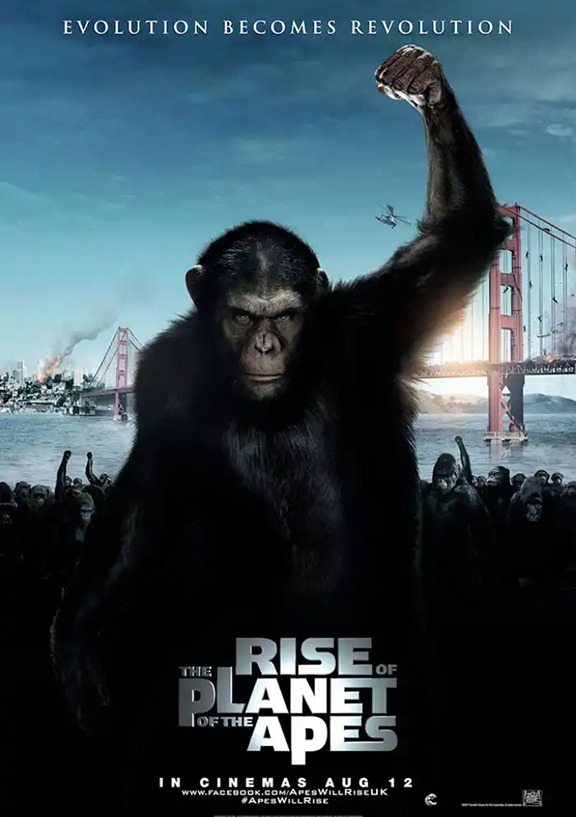 This 2011 reboot of the “Planet of the Apes” franchise is another high octane movie anchored by a fantastic performance by Andy Serkis, this tells us of how hyper-intelligent apes took their first steps toward global domination with its intelligence and reasoning.

Whereby, crafting a lead who was both sympathetic and relatable despite the whole “being a monkey” thing and this entry revitalized the “Apes” series, leading to a whole new series that continued with “Dawn of the Planet of the Apes” just a few years later. 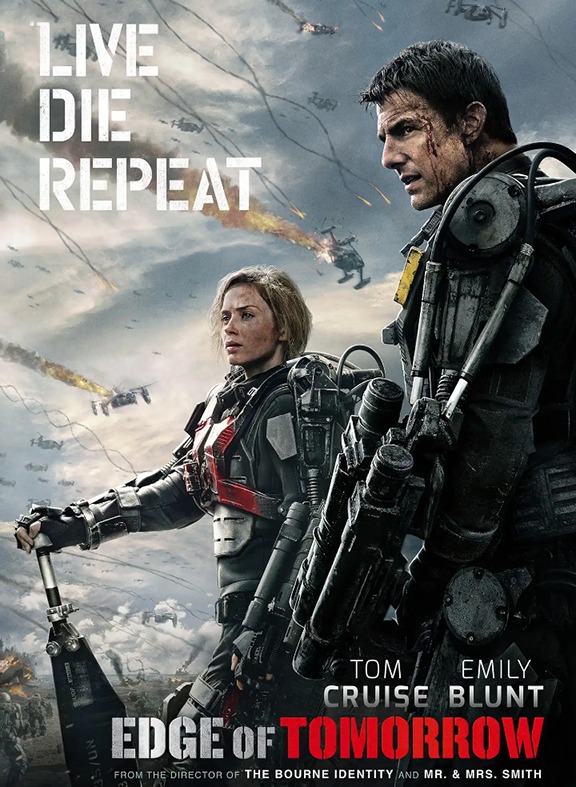 A film with aliens and Tom Cruise. By the time of the film’s release most audience members had already dismissed it as another Tom Cruise usual attempts.

Tom Cruise and Emily blunt joined forces together to conquer aliens ravaging the earthIf only we could relive the day of the film’s release, you will possibly get to like it. 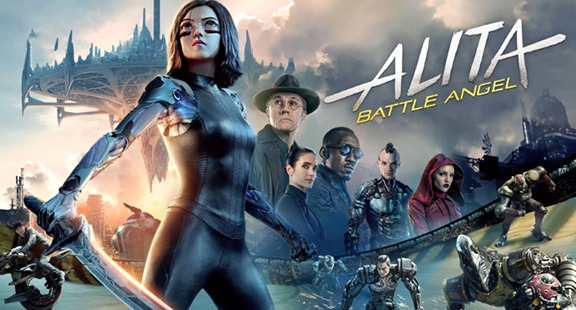 When it comes to live-action adaptations of manga, expectations are generally low. Fans have been burnt before. Published in the early 90s, Yukito Kishiro’s cyberpunk manga “Battle Angel Alita” received its first adaptation with an animated OVA in 1993. Based on the first two volumes of the manga, it became an instant cult classic.

So when a live-action adaptation finally climbed out of development and onto the big screen, there was both excitement and loss of interest.

It later received a much better reaction from audiences, who gave it a 93% score on Rotten Tomatoes. 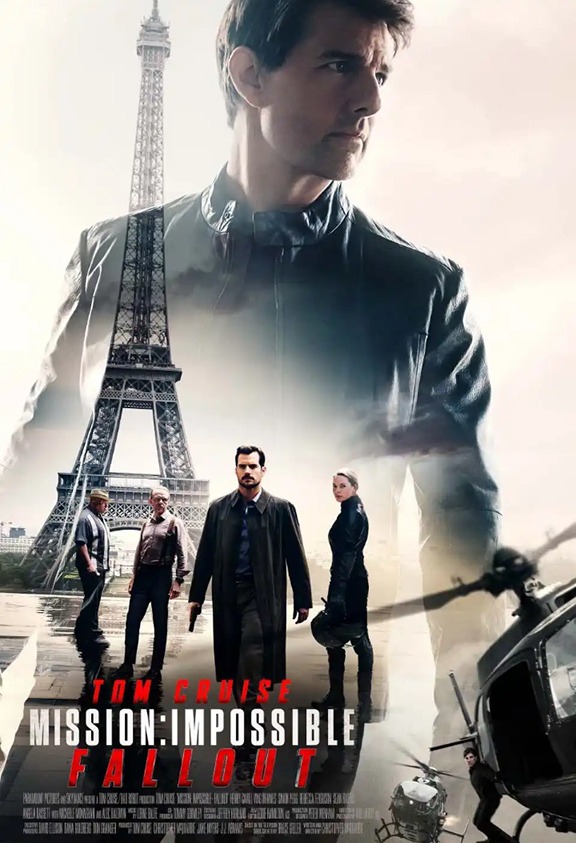 After the excellent “Ghost Protocol” and “Rogue Nation” franchises, “Fallout” proved that it was worth watching with Tom Cruise still nailing the stunts and action sequences even in his mid-50s.

With Rebecca Ferguson and Sean Harris added, and the addition of Henry Cavill, the movie was a well-rounded, consistent, action-packed movie that set a new benchmark for the series. 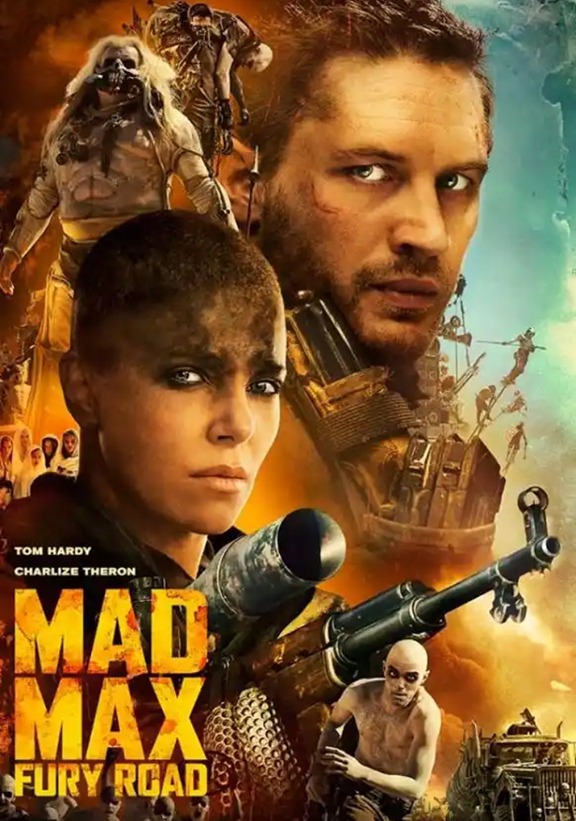 Director George Miller’s return to the series that put him on the map has since been hailed as one of the greatest action movies of the decade. With a new lead in the form of Tom Hardy and bigger, badder, and more explosive action than any of the previous installments.

The fourth entry in the “Mad Max” franchise wins additional points for a well made crafted story, memorable characters and also the action involved.

Miller spent years working to get this film made, and against all odds his work paid off. 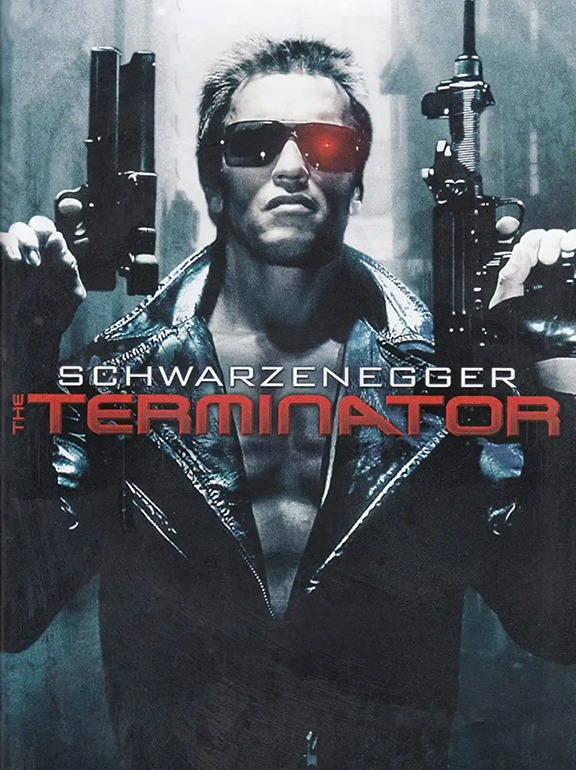 This is one of the most beloved action films of all time, Arnold Schwarzenegger and director James Cameron, were unknown back in the early 80s. Schwarzenegger's biggest film before this was “Conan the Barbarian,” and Cameron’s only previous directorial credit was “Piranha II: The Spawning.”

No one would have guessed that the passion project of a little-known director starring an Austrian bodybuilder with relatively little acting experience would redefine sci-fi action films as we know it. 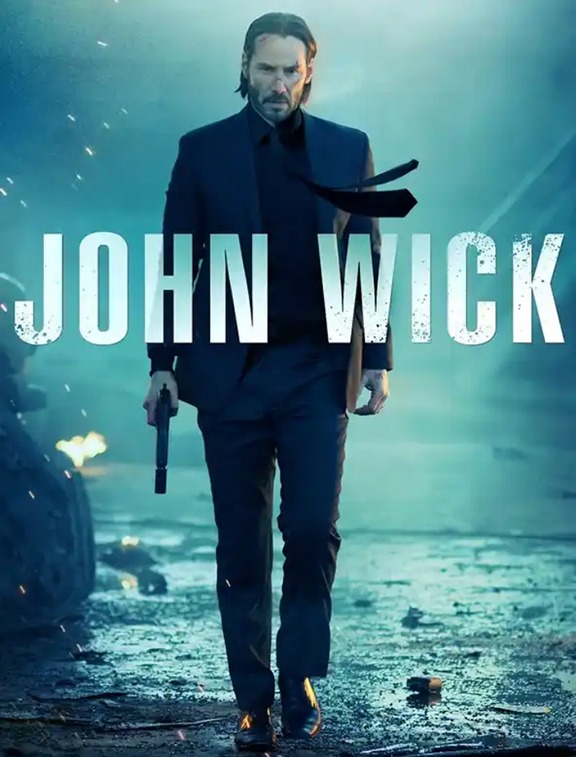 It just seemed like just another revenge thriller but with a dead dog rather than a murdered wife or girlfriend.

With Keanu Reeves suited up and sets out to avenge his dog, the result is definitely going to be disastrous.

Rather than the shaky camera work and editing of many contemporary action films, directors Chad Stahelski and David Leitch decided to keep the action clear and smooth, resulting to a pure action movie production. 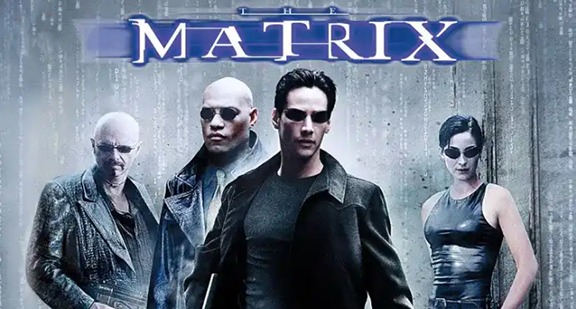 This movie turns out to be one of the greatest science-fiction films of all time. “The Matrix” took everyone by surprise. In terms of sci-fi, 1999 was supposed to be the year of “The Phantom Menace”.

The Wachowskis had only ever directed a single feature film, and Keanu Reeves still an upcomer, But together, they really have us thrills in this movie and raking up four Oscars and launching a blockbuster franchise in the process. 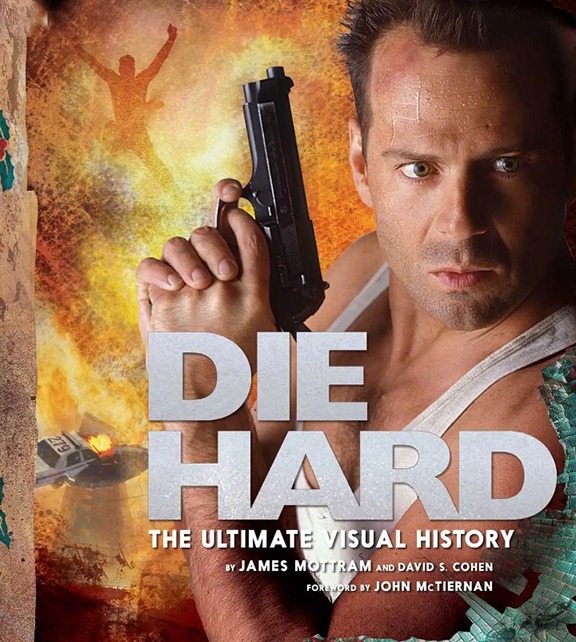 This is an action movie classic and one of the greatest Christmas movies ever made. The actor Bruce Willis has been known to be an “action hero”.

The role of John McClane was originally offered to Arnold Schwarzenegger, Sylvester Stallone, Harrison Ford, and a string of others and they all turned it down. Fortunately, Bruce Willis signed on, and the rest is cinematic history!