By Iam_casvil (self media writer) | 12 days ago

Recall that, yesterday evening, prominent social media platforms like Facebook, Whatsapp and Instagram, went down and could not be accessed by its numerous users. This caused Neo, one of the male contestants of the Big Brother Naija Season 5 'Lockdown' 2020 edition, to react on his Twitter account by saying that, "people that make their living on Instagram are plenty". Neo's statement didn't sit well with an internet troll, who decided to react by saying "shut up" to Neo. Neo couldn't contain his anger as he blasted the troll by saying, "your Louis Vuitton (LV) slippers deceives you". 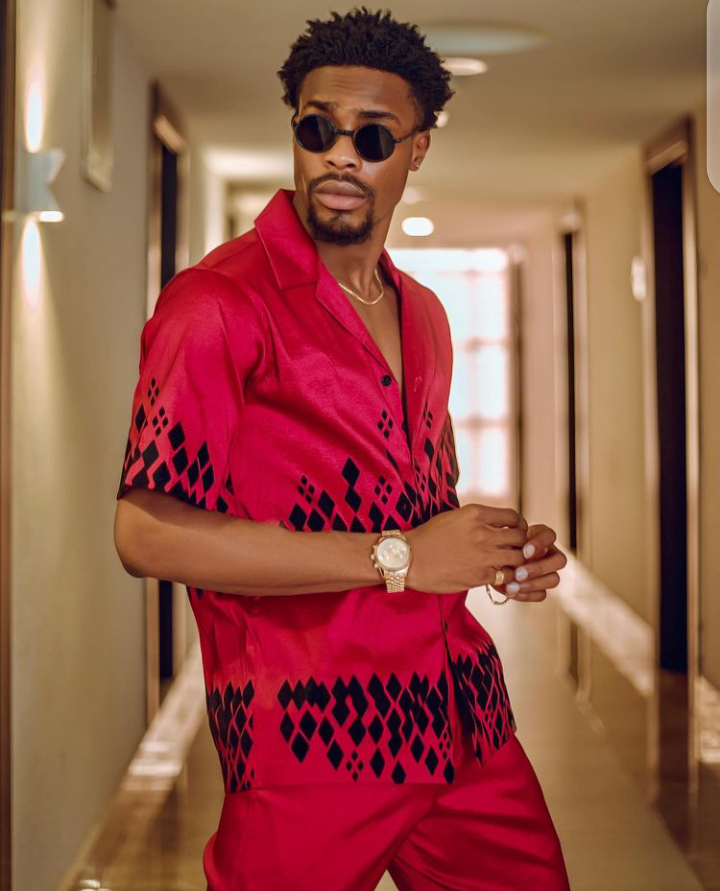 See the troll's comment and how Neo reacted to it 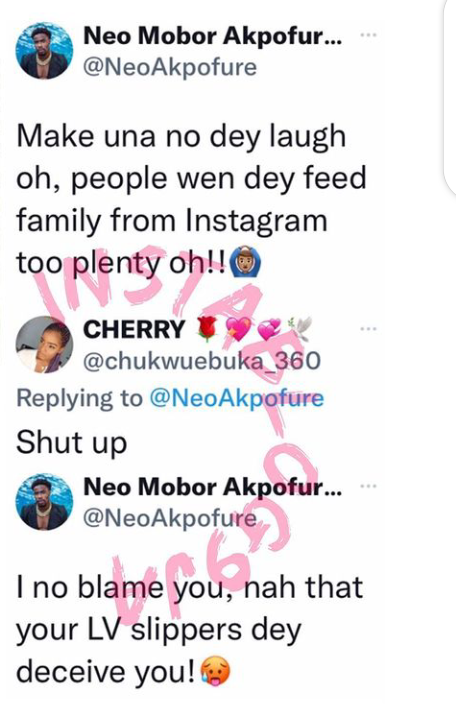 Neo's savage reply to the troll's comment on his post triggered a lot of reactions. Some said that, they started looking the LV slippers to see if there was an LV slippers before Neo made that reply while some said that, Neo should have added Aba prefix to the LV slippers. Some went as far as saying that, it's rude for the troll to tell Neo to shut up. 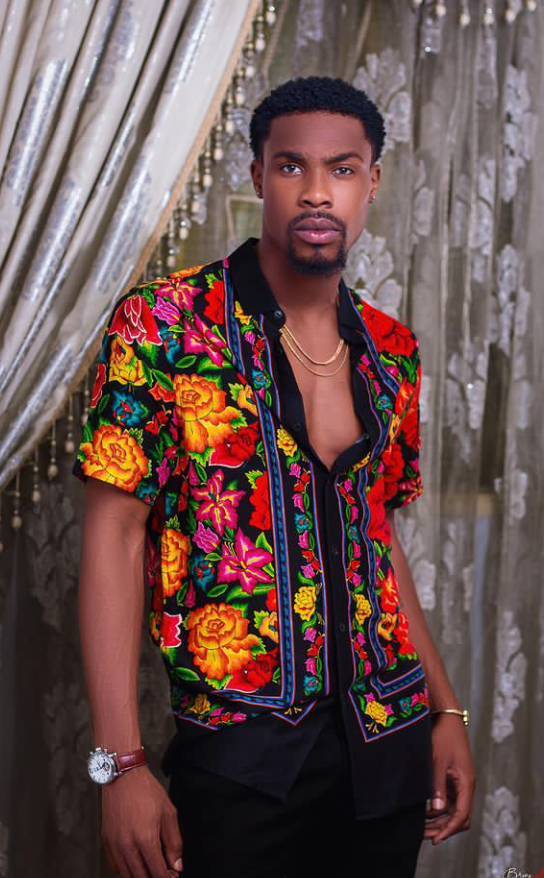 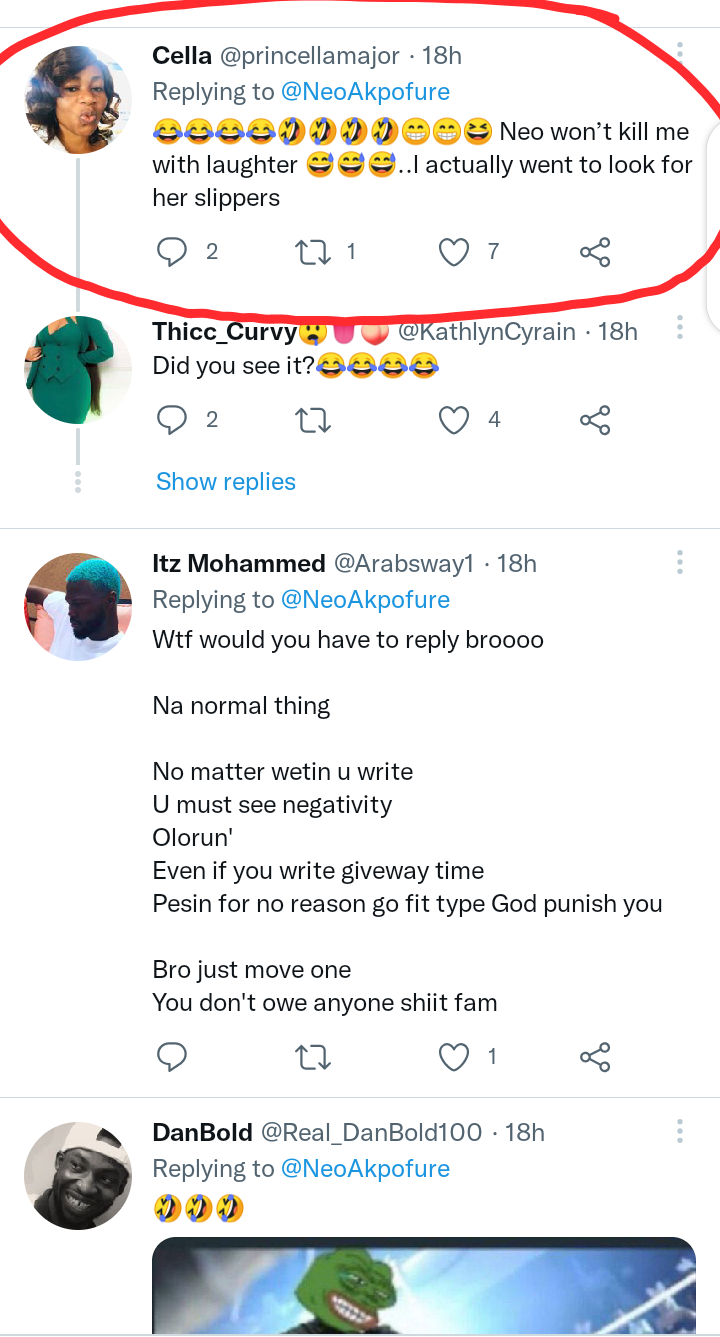 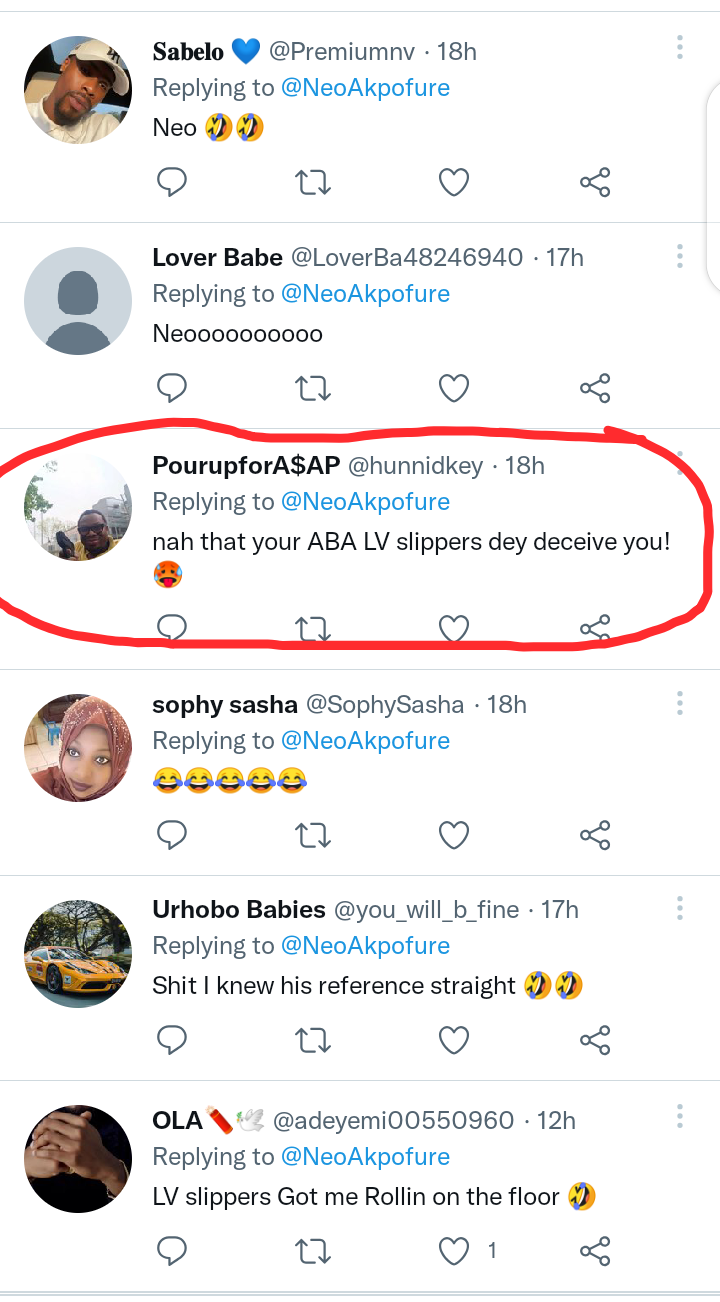 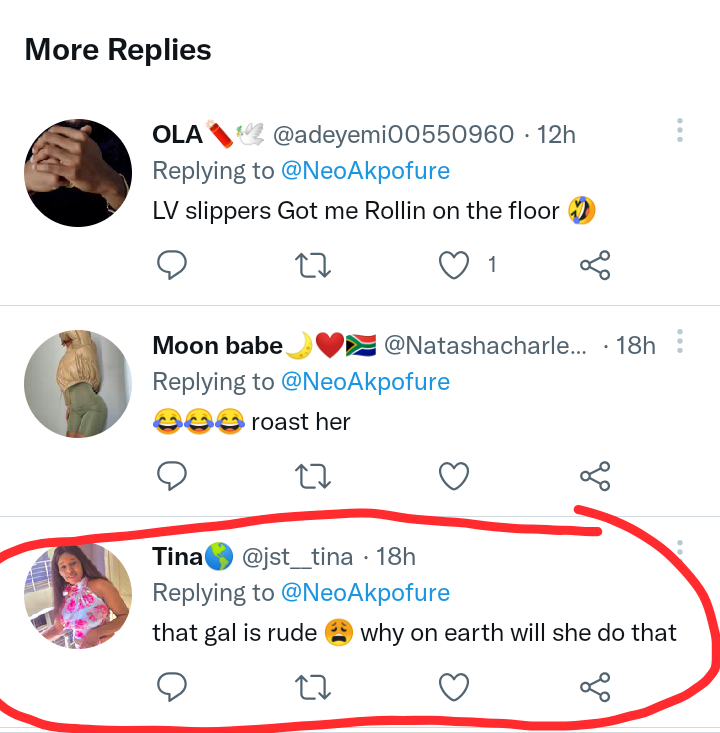 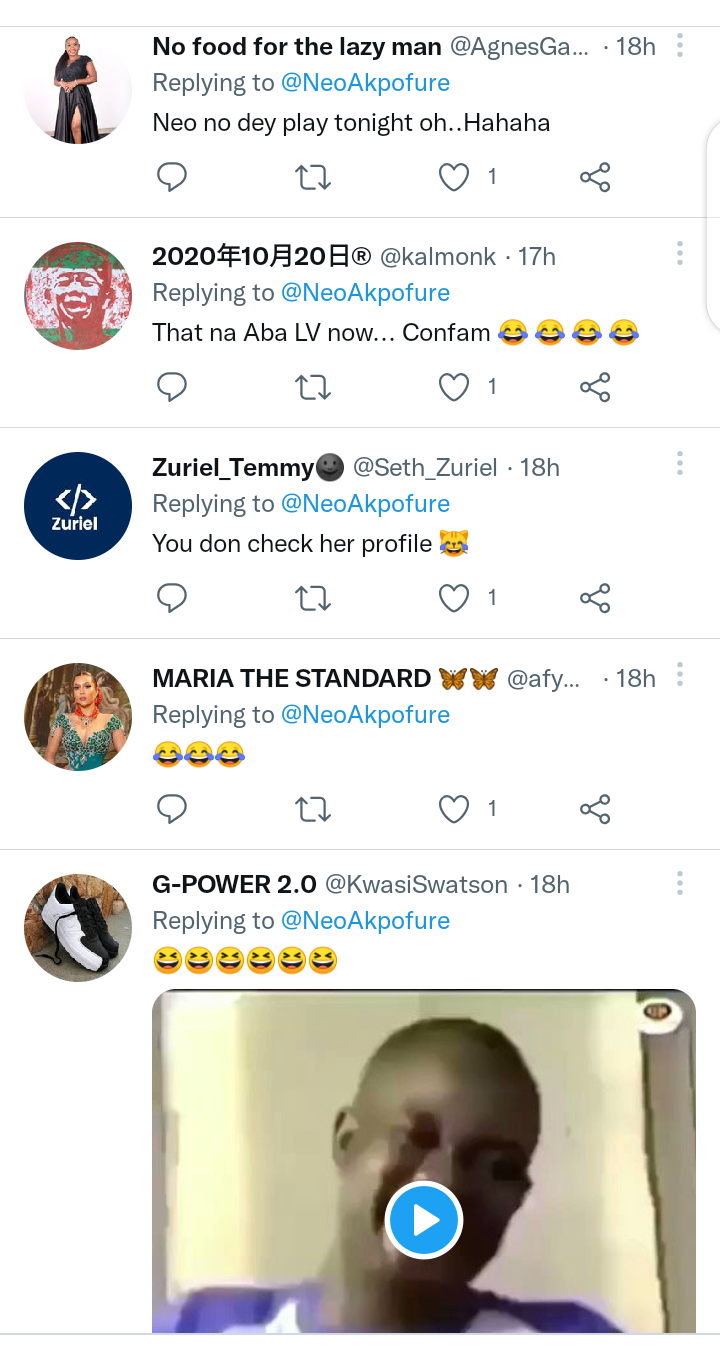 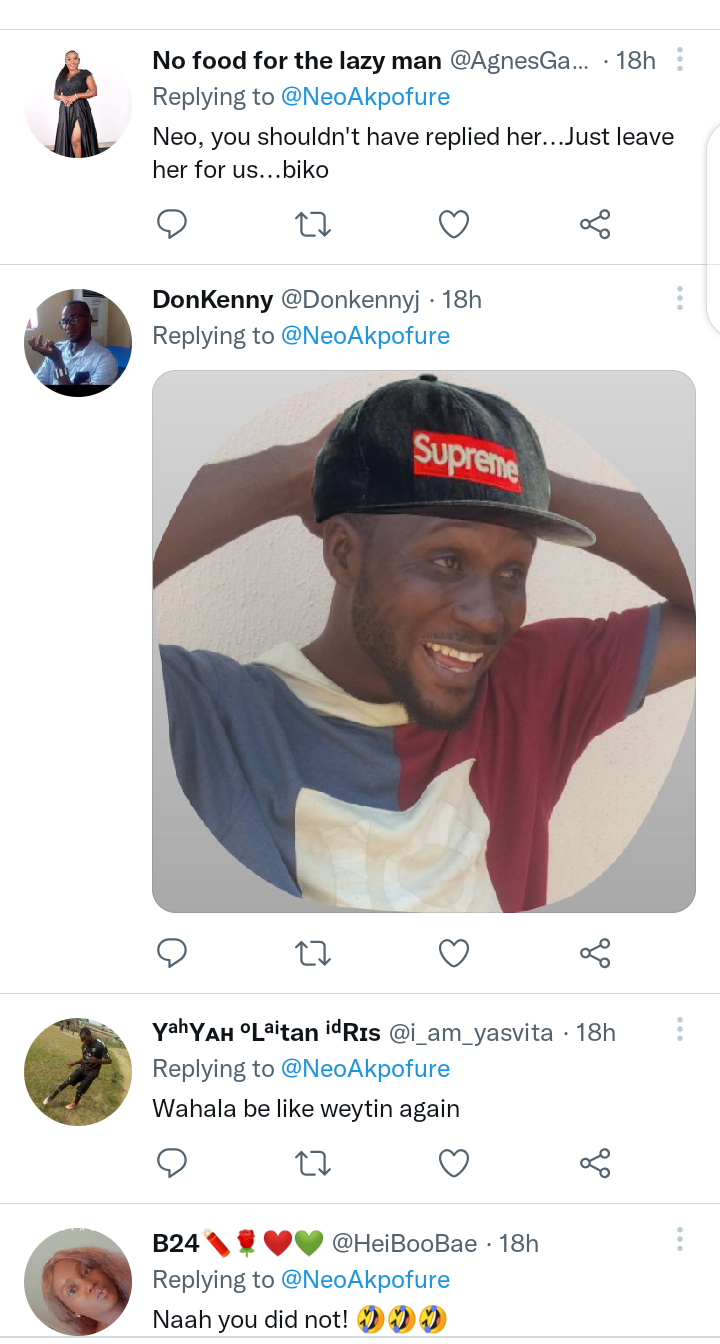 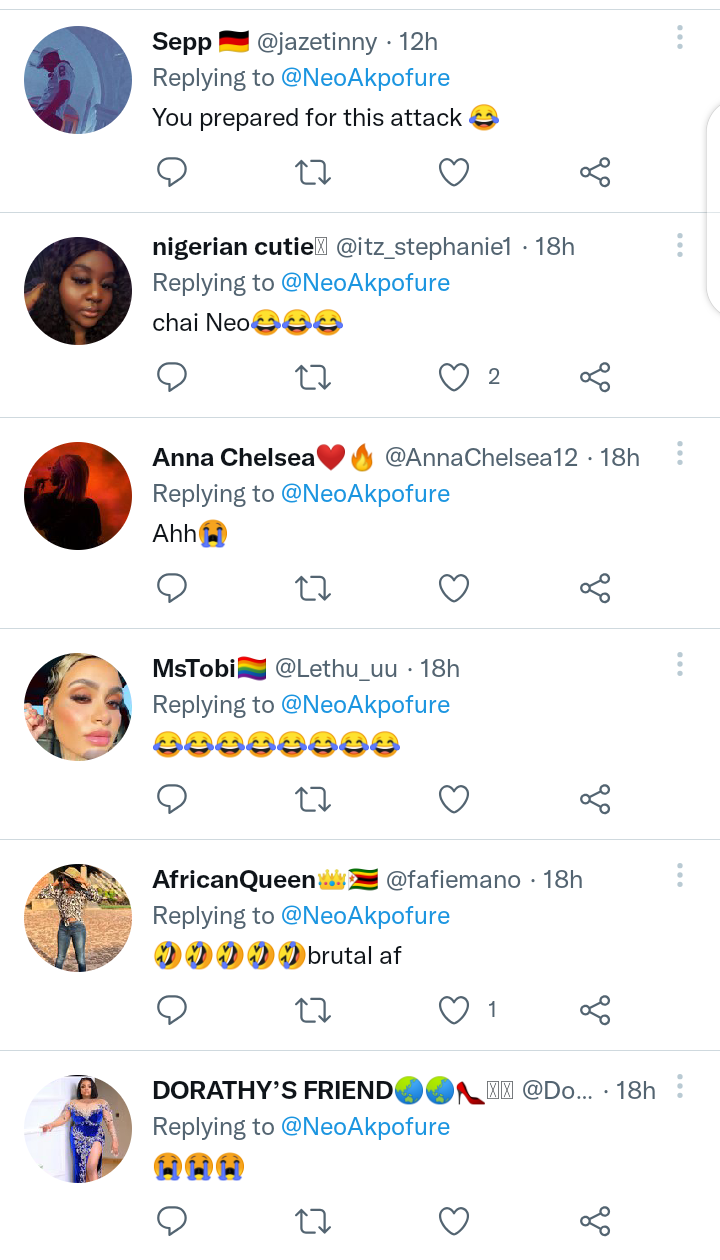 Neo Akpofure popularly known as Neo, was among the top five finalists of the Big Brother Naija Season 5 'Lockdown' 2020 edition and Vee's love interest. He is also a brand influencer who loves skating and sketching at his leisure. He comes from a family of lawyers and law enforcement officials. It's bad how people will want to troll another person, just because such a person aired his opinions. What is your take on this?