Comedienne 'Chigul' is 45 years Today, See The Photos She Posted To Celebrate Her Birthday

By ThatBokiGuy (self media writer) | 8 months ago 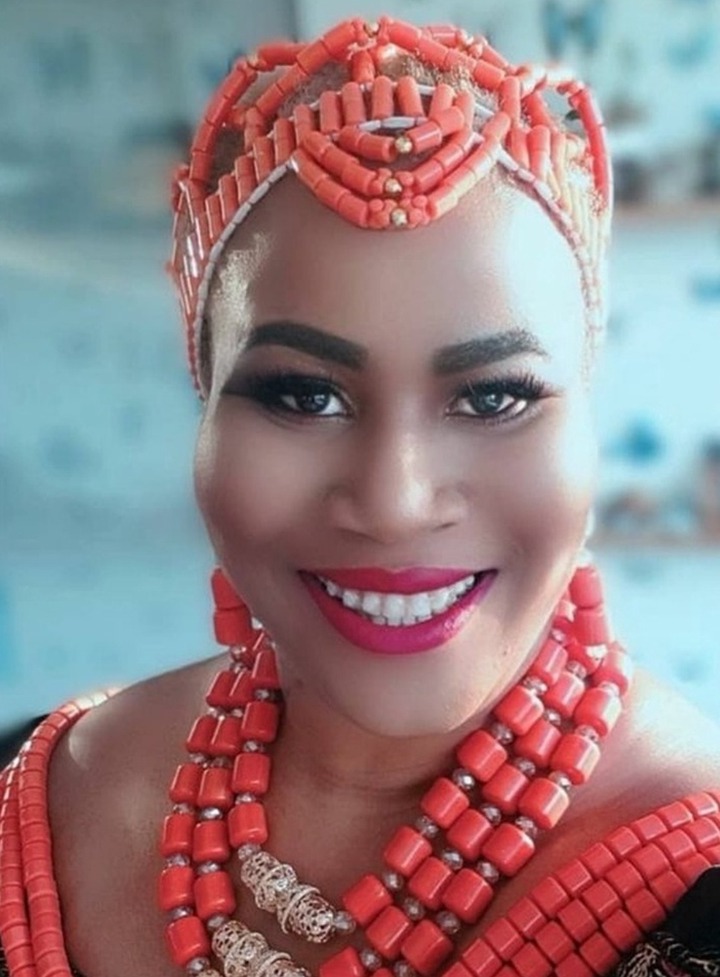 The female comedians in Nigeria are not as much as the men, however, the few we have are really doing very well in the comedy industry. One of them is Chioma Omeruah popularly known as Chigul. She is celebrating her 45th year birthday today being the 14th of March. Chigul was given birth to on May 14th, 1976 in Lagos to Igbo parents. She attended her secondary school in Jos before moving to Ikeja Lagos to complete her secondary education. She later went on to study french Education at Delaware state university before returning to Nigeria after 12 years. 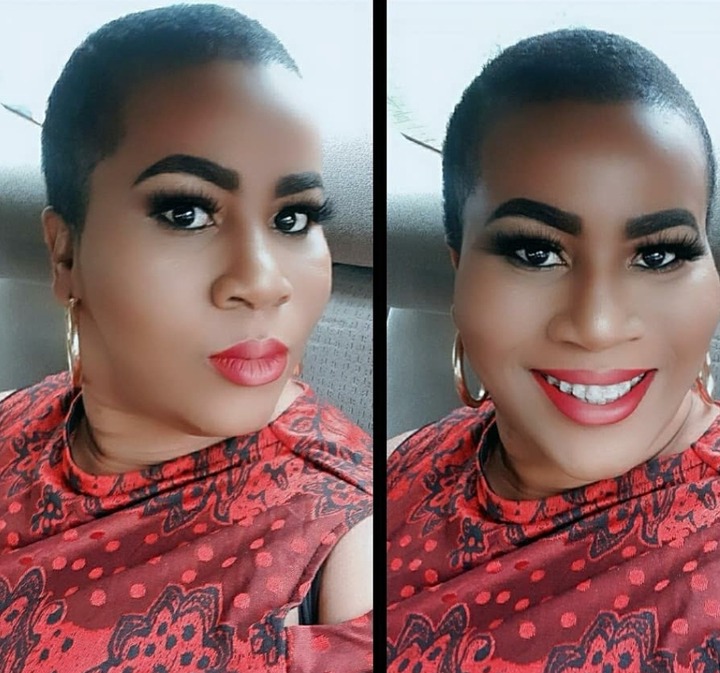 She is known for her funny Igbo accent, and character. Her voice has been used severally by people in their songs and in movies. In the year 2015, Chigul appeared as a guest on Falz's popular single "Karishika". She also featured in the film "Road to yesterday" that same year. She has featured in several other movies one of which is the popular movie "The Wedding Party 2". The comedienne was once married, but is now single without any child.

She has brought smiles and laughter to a lot of Nigerians as she continues to tell her jokes in several comedy shows she is being invited to. Her birthday was announced on her Instagram page today, and it was also posted on popular Nigerian blog, Lindaikejisblog.

Here are some photos posted by the comedienne to celebrate her 45th birthday. 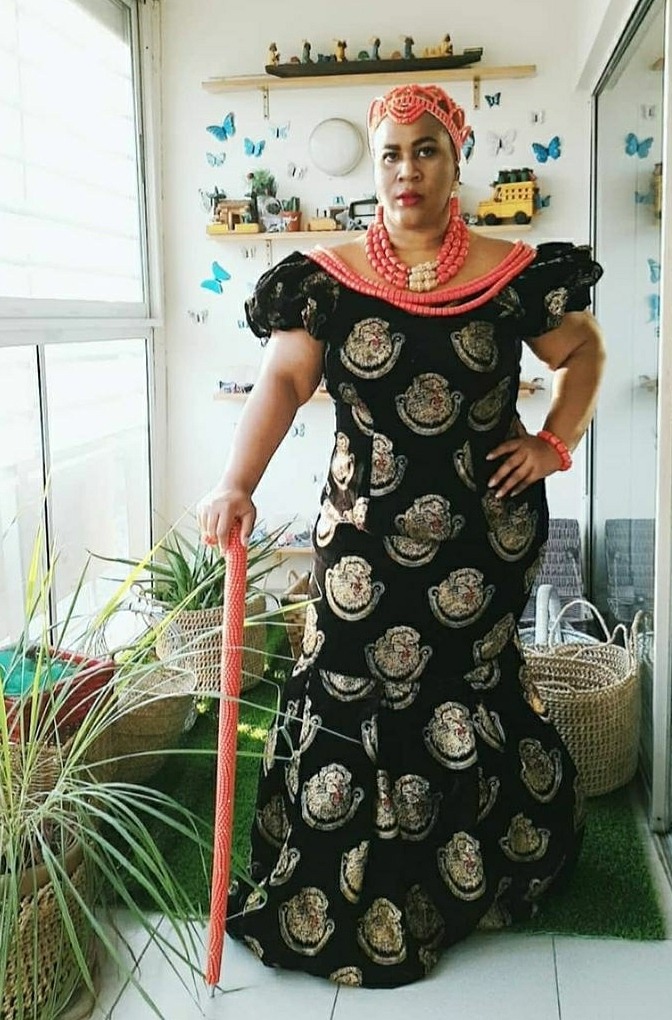 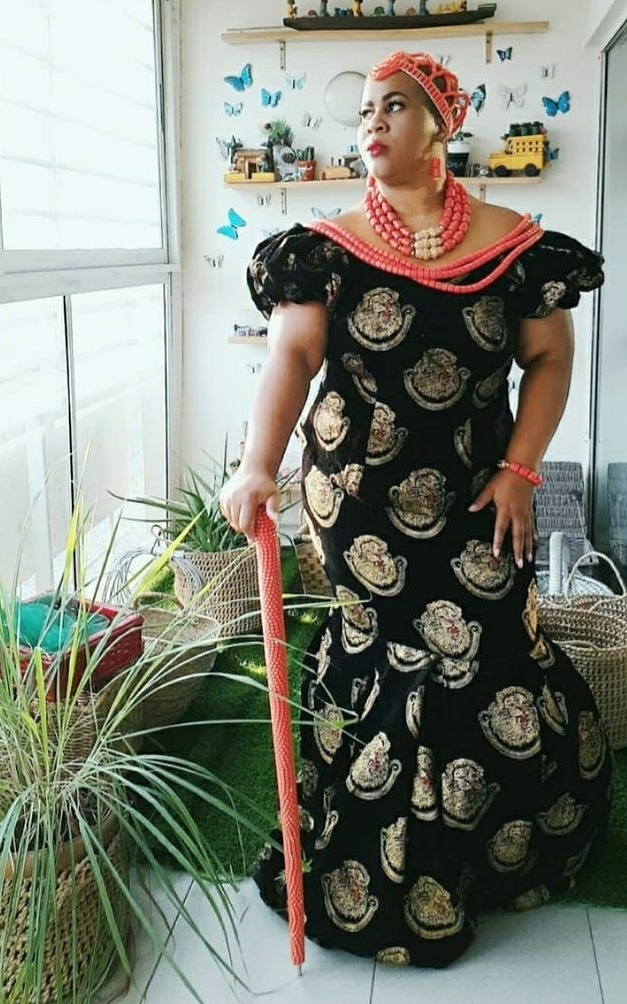 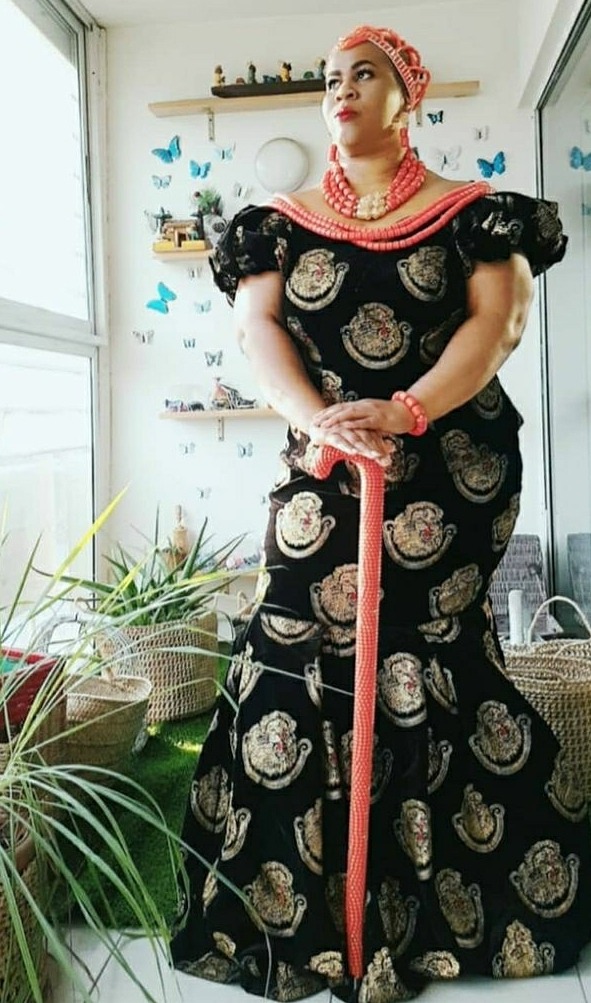 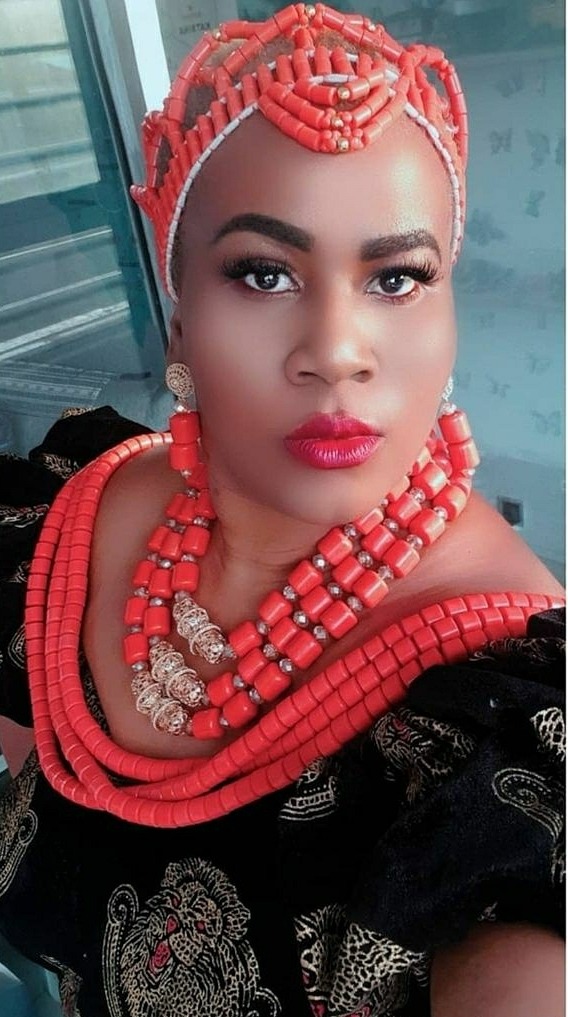