Family is indeed beautiful and everything. In this article, I will be sharing with you three beautiful Kannywood celebrity couples. These couples married to their fellow actress or actors.

Sani Danja is a famous and popular Nigerian actor, singer, musician, entrepreneur, producer, and director. He acts in both Hausa and English movies. 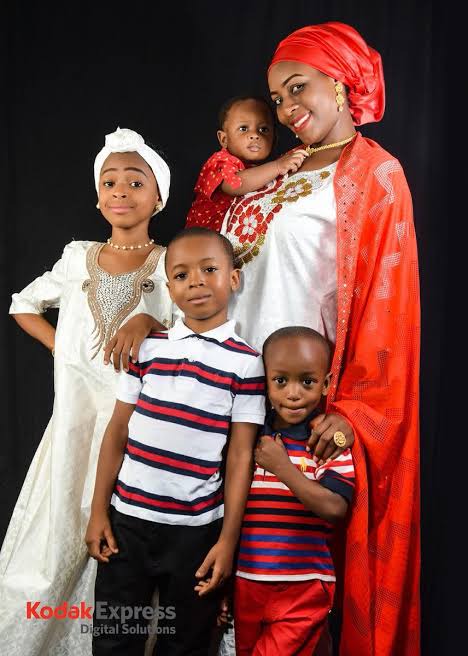 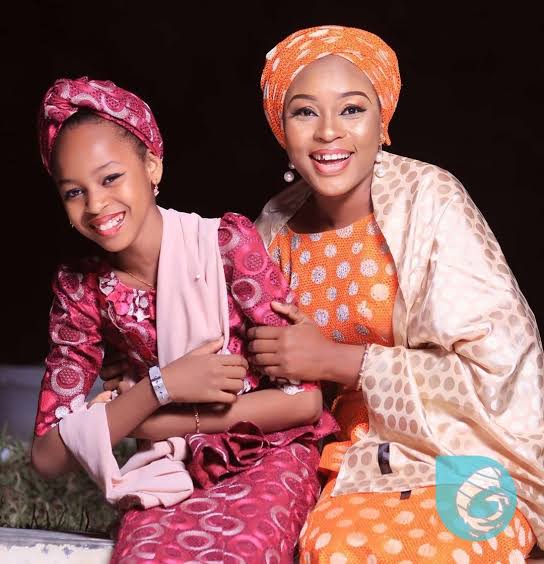 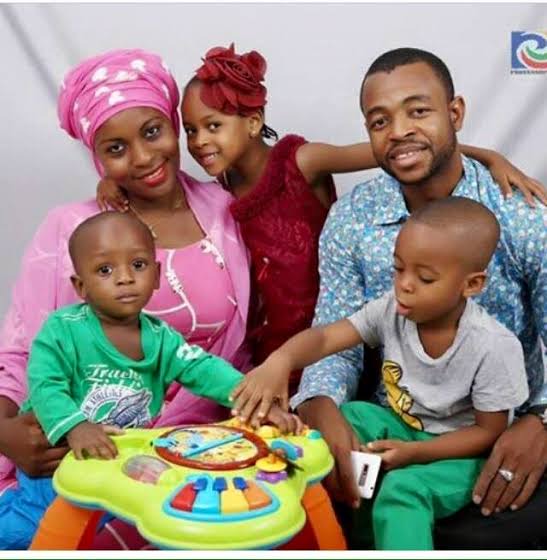 He has been in the Kannywood movie industry for a long time. He started acting in the early 2000s. His wife, Mansurah Isah is a Nigerian entrepreneur, producer, former Kannywood actress, and philanthropist. She has her own non-governmental organization (NGO). She travels to many villages to help widow and poor families. Sani Danja and Mansurah Isah met during the production of movies. They mostly appeared in movies together. They appeared as girlfriend and boyfriend or as a husband and wife. They got married in the year 2007. Many prominent actors and actresses attended their wedding ceremony. There were many events in their wedding like Arabian nights, Yoruba night and many. Sani Danja and Mansurah Isah are blessed with four wonderful kids. 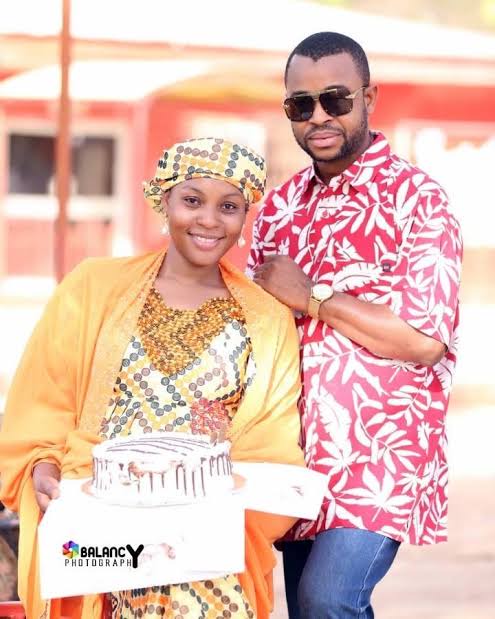 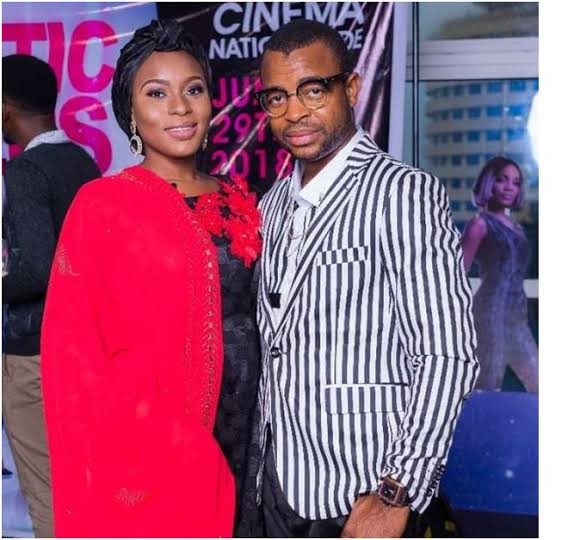 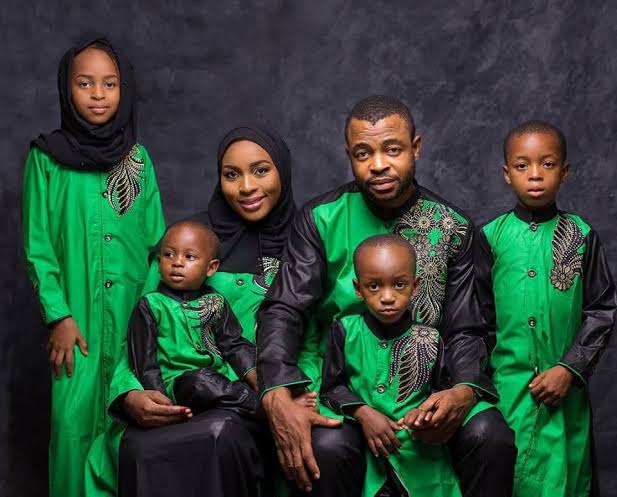 A beautiful daughter and three cute sons, who are Khadijatul Iman Sani Danja, Khalifa Sani Danja, Sultan Sani Danja, and Sudais Sani Danja. Their first daughter, Iman, has followed her parent's footsteps. She is an actress starring in Kannywood movies. 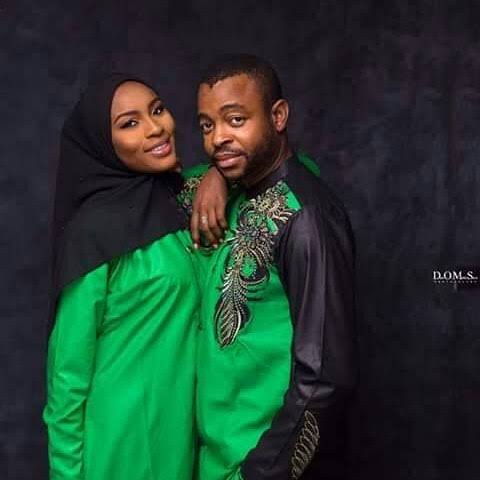 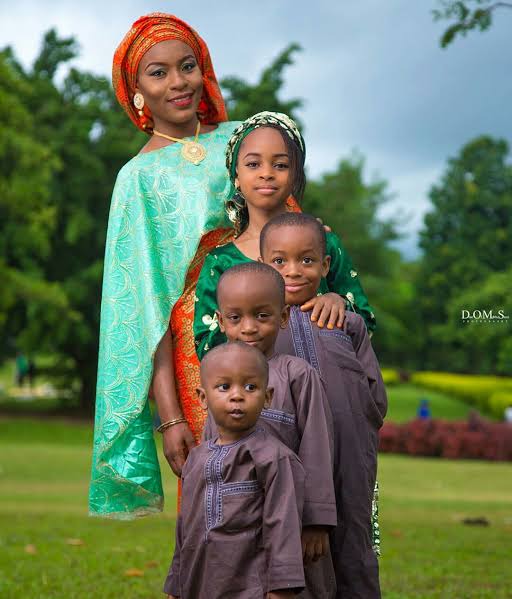 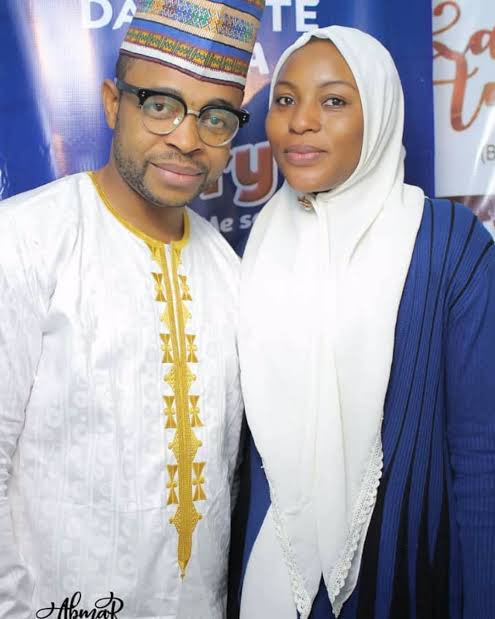 Hassan Giggs is a Kannywood movie producer, filmmaker, cinematography, and director. He is among the Kannywood directors who remained consistent for over fifteen years. Hassan Giggs came from a Christian background. 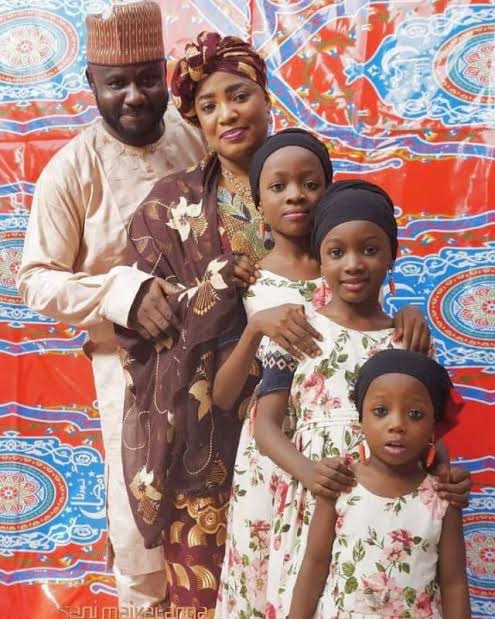 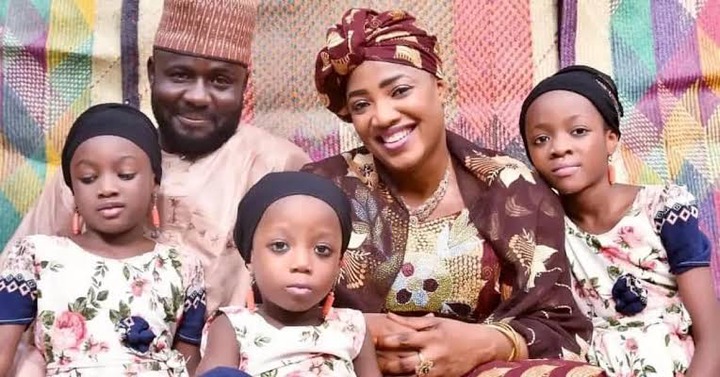 But, fortunately to Hassan, he converted to Islam. He started as a photographer before he developed an interest in cinematography and later he becomes a movie producer and director. Muhibbat Abdussalam is a director, producer, and former Kannywood actress. She featured in many Kannywood movies before she left acting and got married. 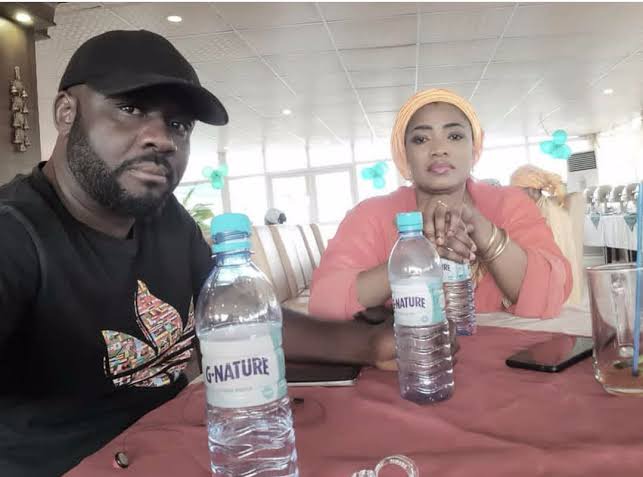 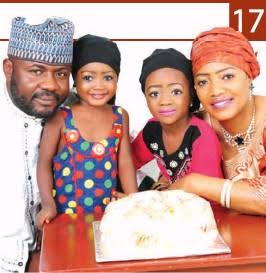 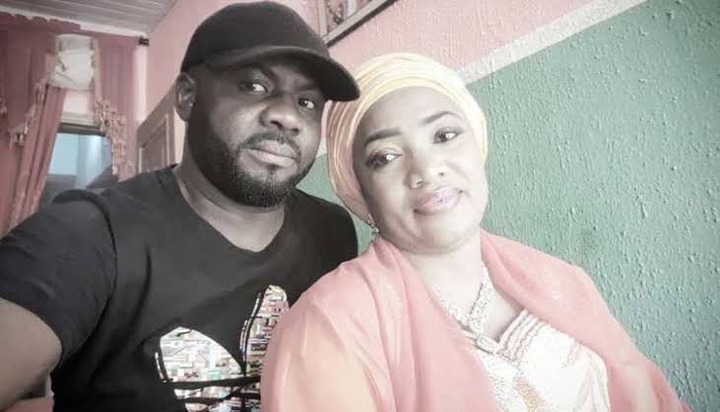 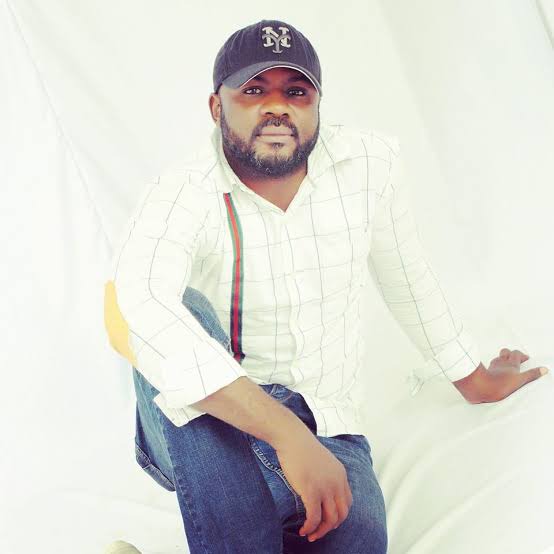 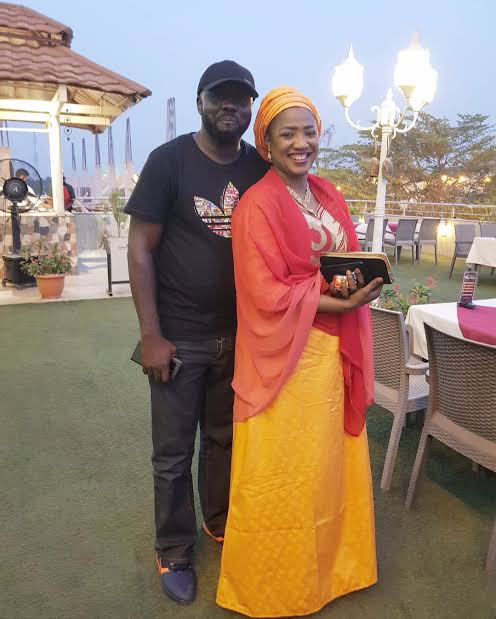 Even though their marriage hasn't lasted long, at the beginning they were happy in their marriage. T. Y. Shaba is a Nigerian actor, hip hop singer, producer, director, and musician. Samira Ahmad is a Kannywood actress and an entrepreneur. 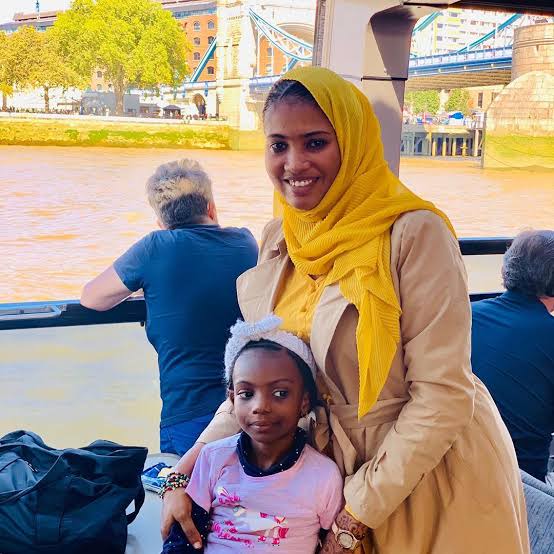 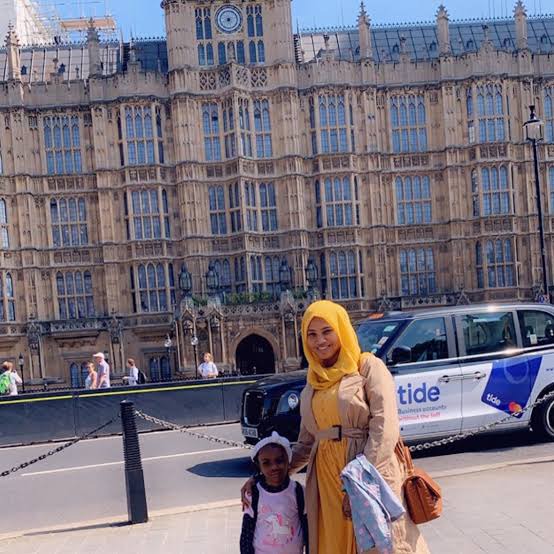 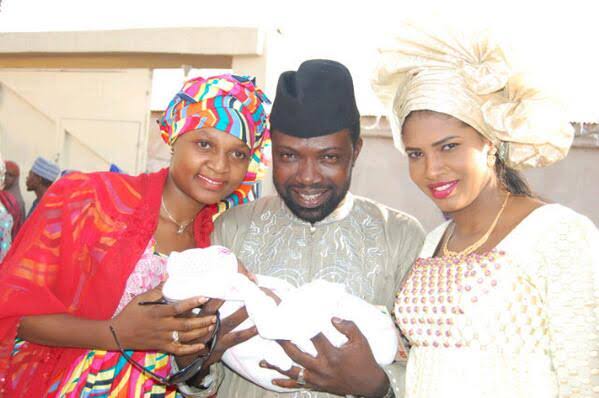 The two Kannywood celebrities got married and they were blessed with a daughter. Unfortunately, the marriage crashed and there were separated. 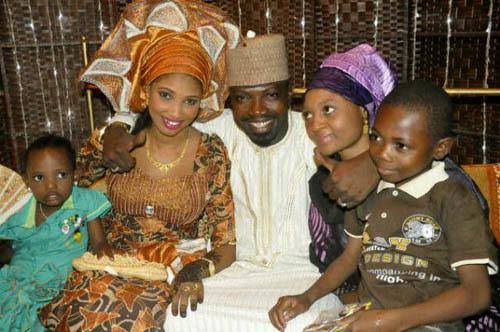 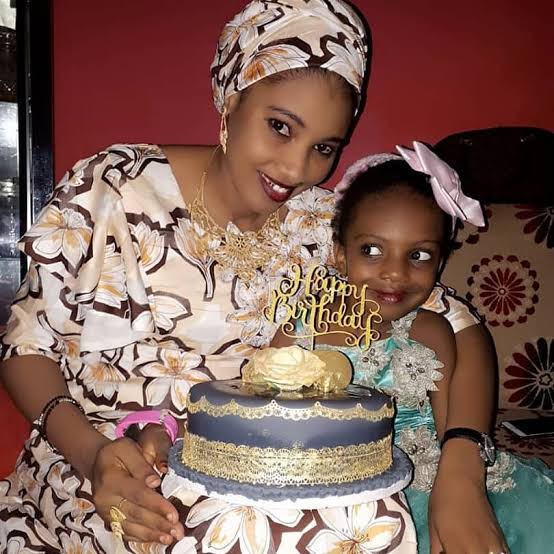 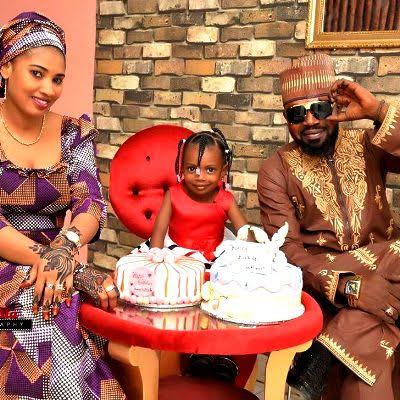 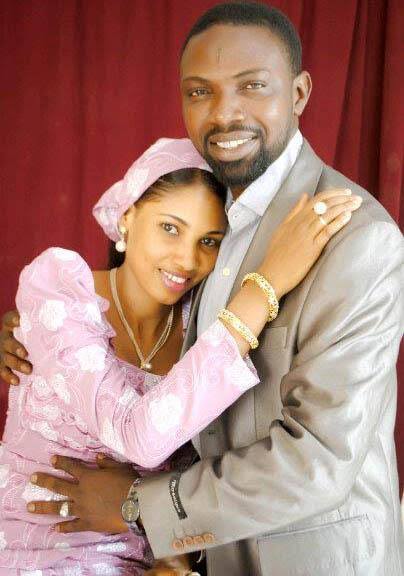