Since Obi Cubana Buried His Mother, My Late Mum Has Been Appearing, Asking For Re-burial - Osuagwu

By Eminentmedia (self media writer) | 1 year ago

A prominent Nigerian actor, Victor Osuagwu has taken to his Insta Story to reveal his ordeal after the burial of Obi Cubana's mother. The actor revealed that his late mother has been appearing in his dream ever since Obi Cubana did his mother's funeral. 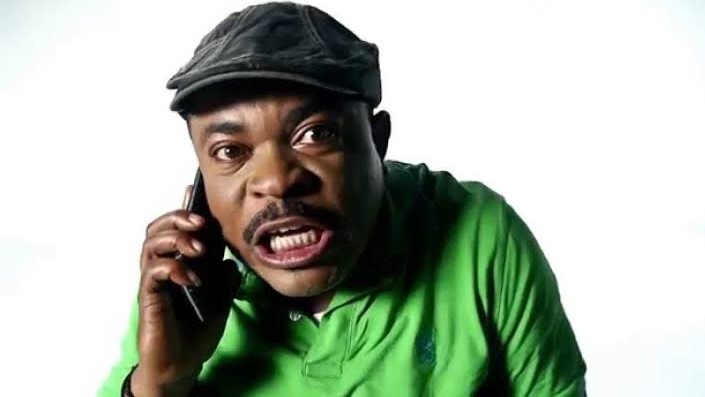 Cubana's mother's burial has been generating different reactions on every media story, it is the most talked-about event. In fact, it has been tagged as the burial of the year.

Some days after burial, Victor Osuagwu took his social media handle to narrate his ordeal. According to him, he noted that his late mother has been appearing to him, requesting another funeral. However, the actor said he has made his late mother understand that he's not as buoyant as Obi Cubana.

Osuagwu added that he told his mother that he's using the will she passed on him to survive.

Did you think someone's late mother can appear in a dream and be asking for another burial, what did you have to say about this?

Content created and supplied by: Eminentmedia (via Opera News )