How doing the Silhouette Challenge has Humiliated Girls Online.

Today's episode of controversial topics. We are looking at the scandal of the silhouette challenge

The silhouette challenge took the Internet by storm, following a circus of other social media challenges like the don't rush challenge, couple challenge, etc.

The silhouette challenge was significantly extra, which started with girls appearing on tictok videos wearing lingerie cast in shadow by a red filter that provided the viewer with an outline and sneak peek of the girl's body. The challenge then progressed to a full-on naked show of girls who admittedly felt secured by the red filter's cover.

But this has backfired because recently, a guy on Twitter posted a link to a tutorial he did, teaching people how to remove the red filter and in his tweet. He attached a video of a girl doing the silhouette challenge with the red filter edited out, leaving her naked to the viewer's eye.

This has sparked a massive argument among Twitter users, with some people bashing the guy to post such videos and teach people how to. In contrast, some say that it is a lesson for the girls not to post such online, and it is public property.

Here are some Twitter posts that have fueled the argument. 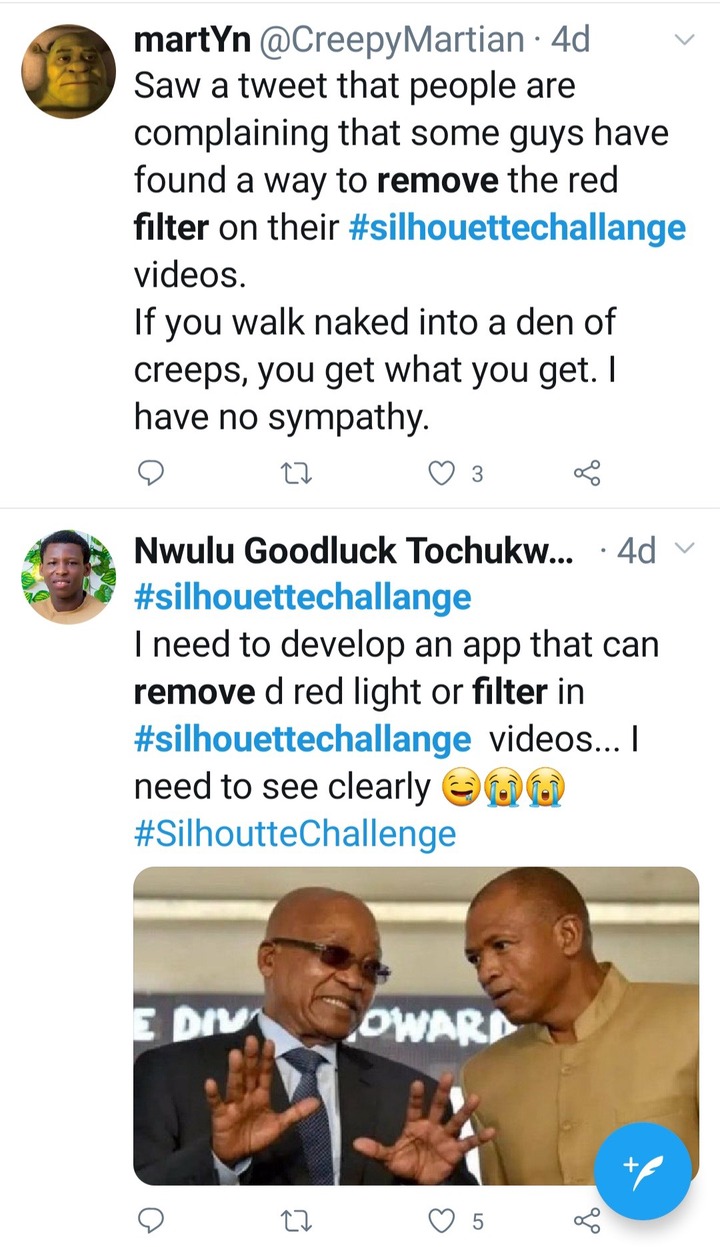 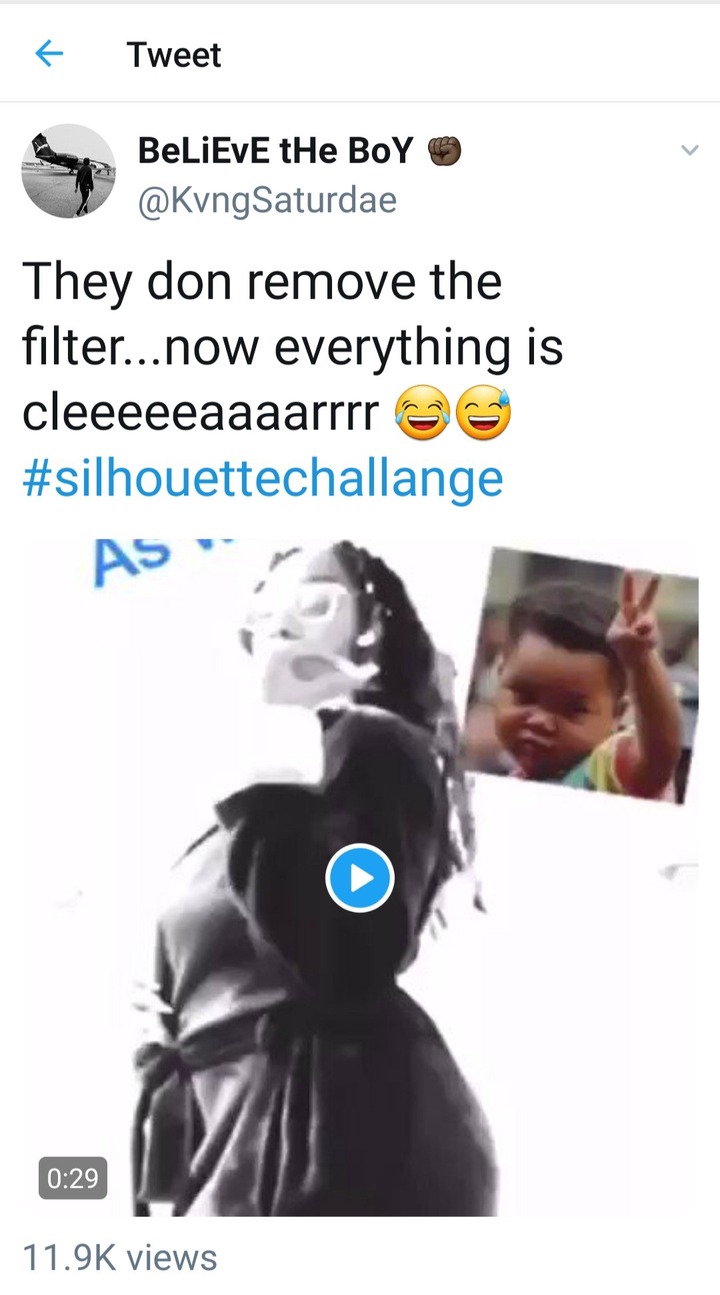 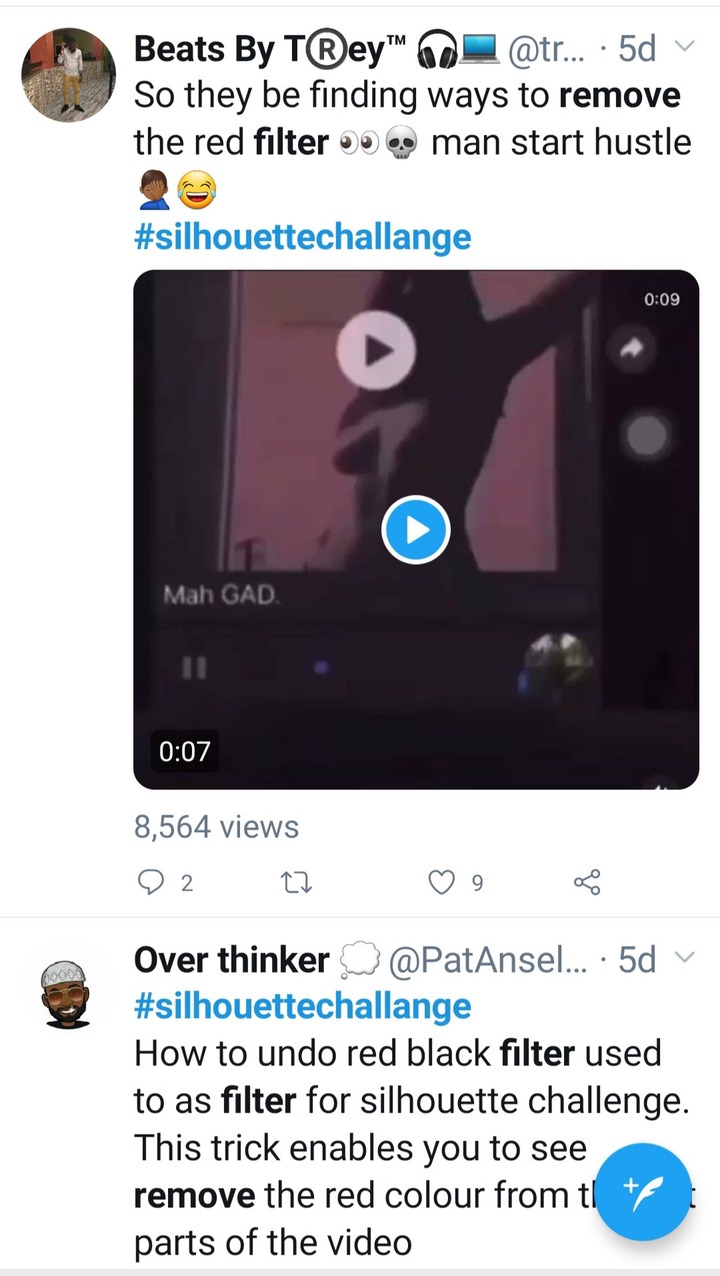 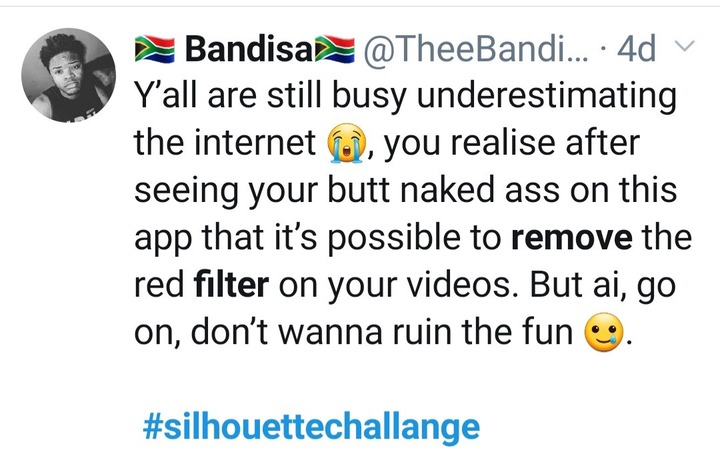 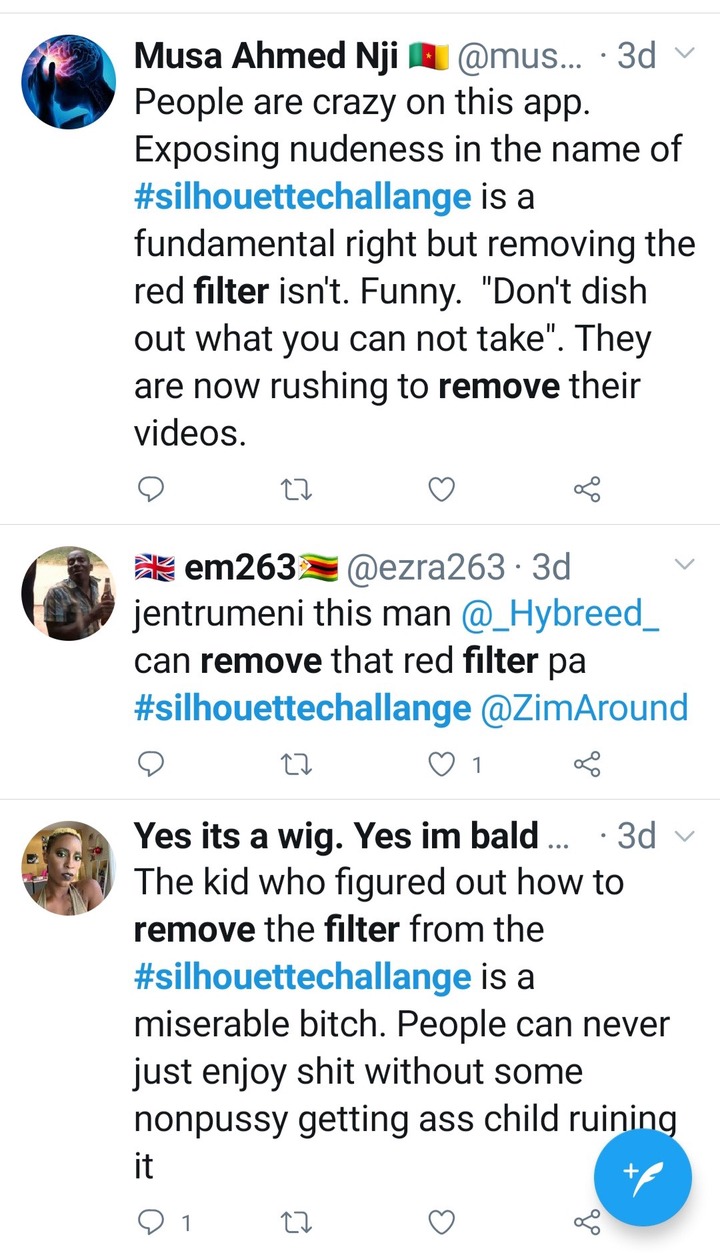 Now here us an outline of the argument so that we can divide, ask questions and evaluate.

Does posting online mean that the content is now open to any alterations, exposure, editing etc.?

Do the girls who posted need consent before having their videos edited or posting online take away that right as stated above by the Twitter user?

Do you think this is a self-inflicted humiliation like the Twitter user said? Which will, in turn, teach them a lesson.

If you were a girl that did the silhouette challenge, how would you feel having your nakedness exposed to the public eye by a stranger after trusting the security of the red filter?

Do you think that the girls would content to such actions by an unknown stranger?

For us, we believe that this argument is a question of morals. If one were to know how to expose a video, would you do it? Would you support it too? And if you believed it was wrong, how would you go about expressing it?

Also, since most people believe that someone has a right to do with their body whatever they chose, they forget that social media is full of immoral people who can choose away.

Content created and supplied by: CampusWa (via Opera News )

acha emmanuella net worth nigeria security and civil defence corps recruitment 2019 problems of nigeria custom service village headmaster
Opera News is a free to use platform and the views and opinions expressed herein are solely those of the author and do not represent, reflect or express the views of Opera News. Any/all written content and images displayed are provided by the blogger/author, appear herein as submitted by the blogger/author and are unedited by Opera News. Opera News does not consent to nor does it condone the posting of any content that violates the rights (including the copyrights) of any third party, nor content that may malign, inter alia, any religion, ethnic group, organization, gender, company, or individual. Opera News furthermore does not condone the use of our platform for the purposes encouraging/endorsing hate speech, violation of human rights and/or utterances of a defamatory nature. If the content contained herein violates any of your rights, including those of copyright, and/or violates any the above mentioned factors, you are requested to immediately notify us using via the following email address operanews-external(at)opera.com and/or report the article using the available reporting functionality built into our Platform 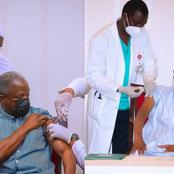 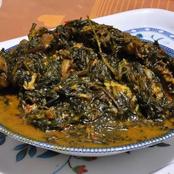 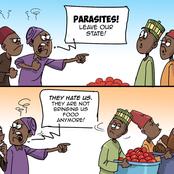 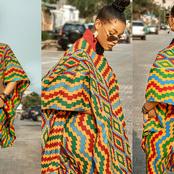 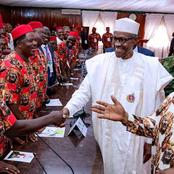 Oluwo Of Iwo Held A Live Conference With Islamic Group Over The Eviction Of Fulani By Southerners. 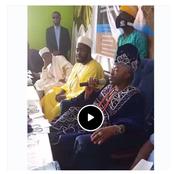 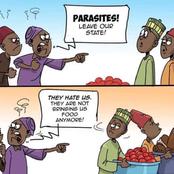 Opinion: Why democracy as a form of government seem not to have succeeded in Nigeria and Africa 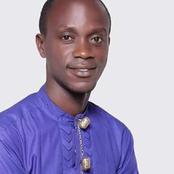 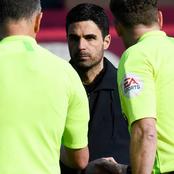 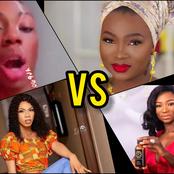