Ibro And Ahmad Have Unforgettable Roles In Kannywood Industry 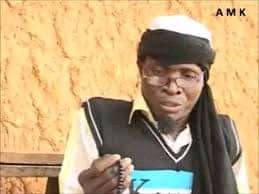 Ibro is a major topic of himself in the Kannywood Industry, he lead the industry before his demise, his roles in the hausa movie industry is unforgettable and undeniable. 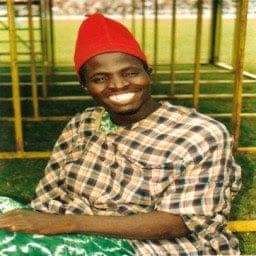 He staired more than one hundred films before his demises. He was known for his comic roles and he is of good reputation. He is both singer, actor and director in the industry.

He is competent and Versatile actor that use to play any type of role assign to him beyond expectation. He died in early 2015.

Ahmad S Nuhu on the other hand, is another topic of discussion, he is in the mid time of his Popularity when he died.

He staired more than thirty films, his major popular and last film titled "Zakka" clearly shown his versatility and talent. The film was released not more than a month before his demise. 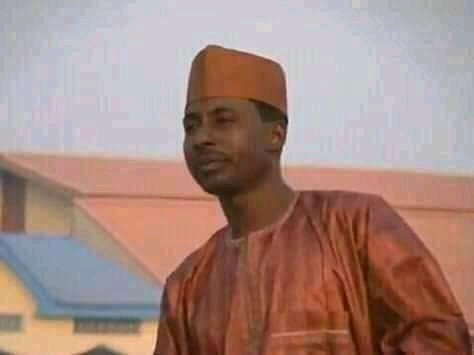 He is among the major actors in any field of Hausa Movie Industry before his demise, his counterparts then were Ali Nuhu and Sani Danja whom were now major or even the best actors of the industry.

Content created and supplied by: Allnews12 (via Opera News )