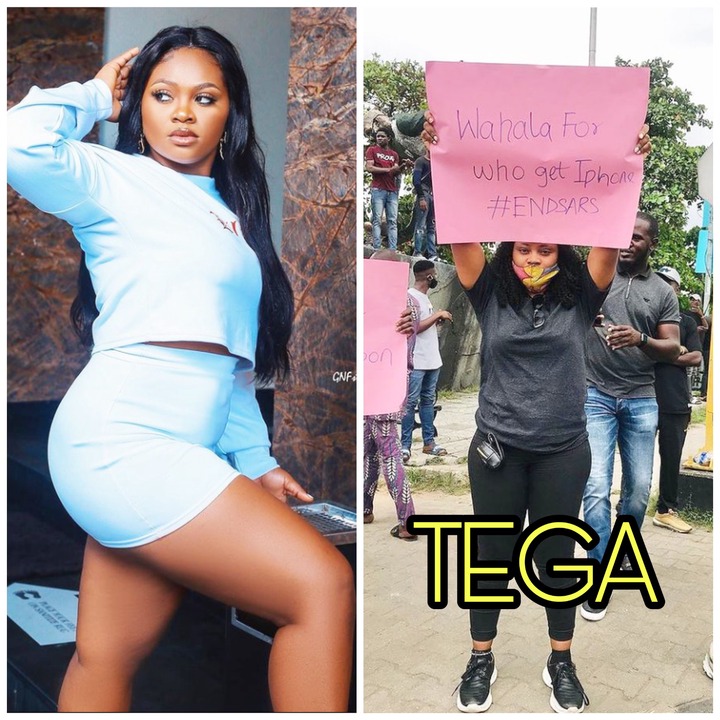 Tega Dominic got fans reacting after she shared a photo of herself holding a placard along with other protesters while honoring those who allegedly lost their lives during the protest.

She wrote that they'll never forget what happened on the 20th of October 2020 during the endsars protest. 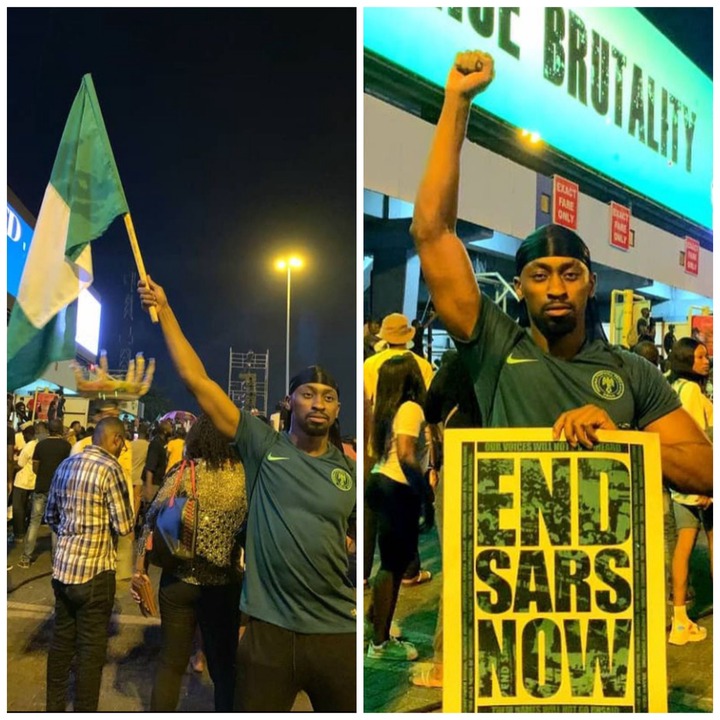 Saga could be seen with a Nigerian flag and a placard in 2 different photos which he shared to honor those who died during the protest last year. He wrote that those lingering memories make it impossible to forget while pointing out that the events at last year's protest still feel like yesterday.

He also prays that the souls of those who lost their lives during the protest should continue to rest in peace. 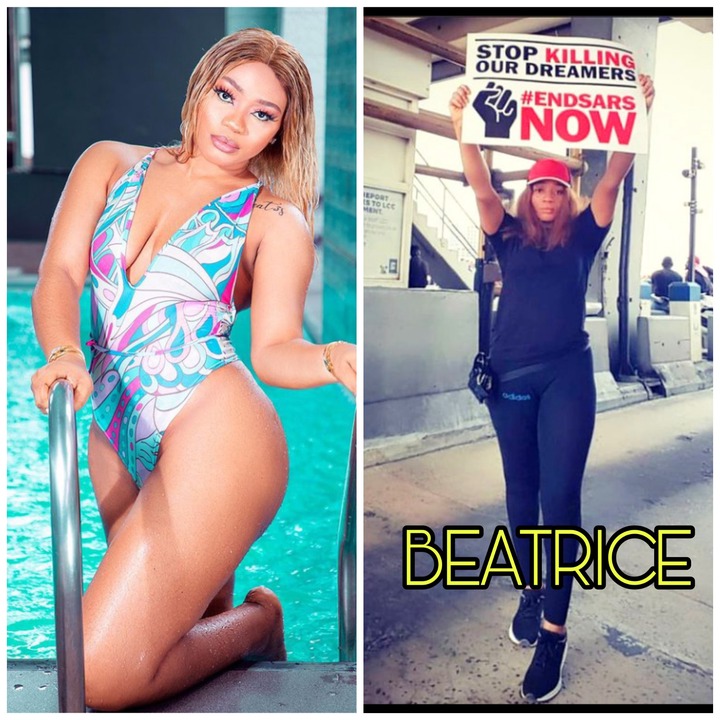 Beatrice also honored those who lost their lives during last year's protest as she shared a photo of herself with an endsars placard.

She wrote that they'll never forget what happened even as it's been a year since the massive protest. 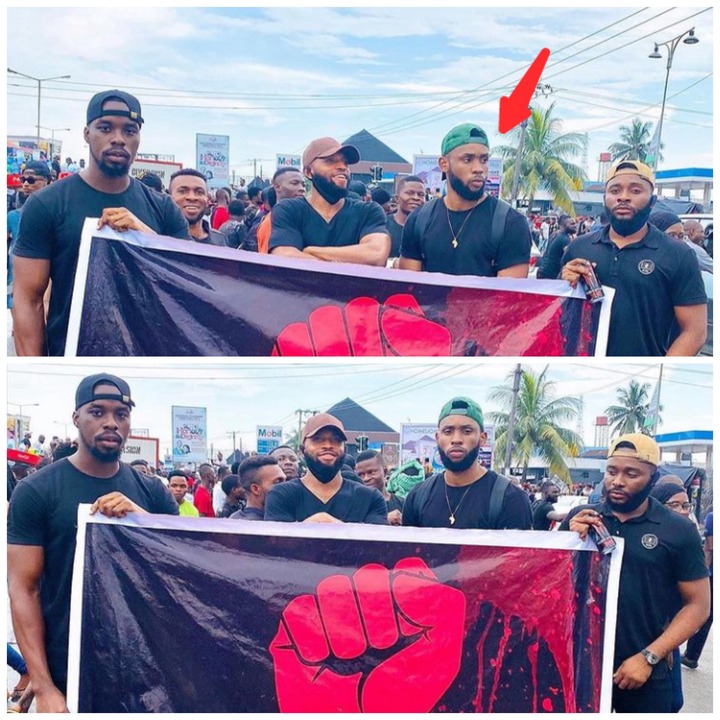 Emmanuel also joined some other Nigerian celebrities to honor those who lost their lives during last year's protest.

He wrote on his Instagram that the memories of the endsars protest will always be fresh in their heart as he shared photos of himself and other protesters holding a large endsars banner. Yerins could be seen with a Nigerian flag while protesting with other protesters in the photo he shared on Instagram. He said that those who lost their lives during the protest are honored and they have them in their prayers. 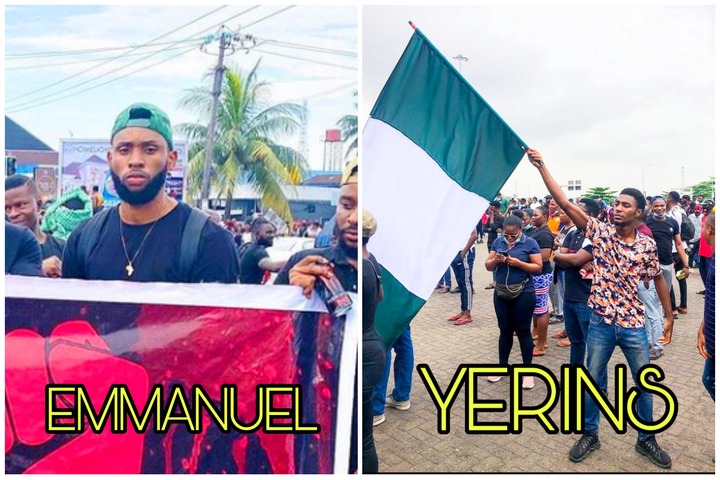