By OgaRashman (self media writer) | 2 years ago

Alita: Battle Angel is the movie adaptation of a Japanese video animation of the same title. The movie was released in 2019 with Robert Rodriguez directing it, while James Cameron and Oaeta Kalogridis wrote the script. 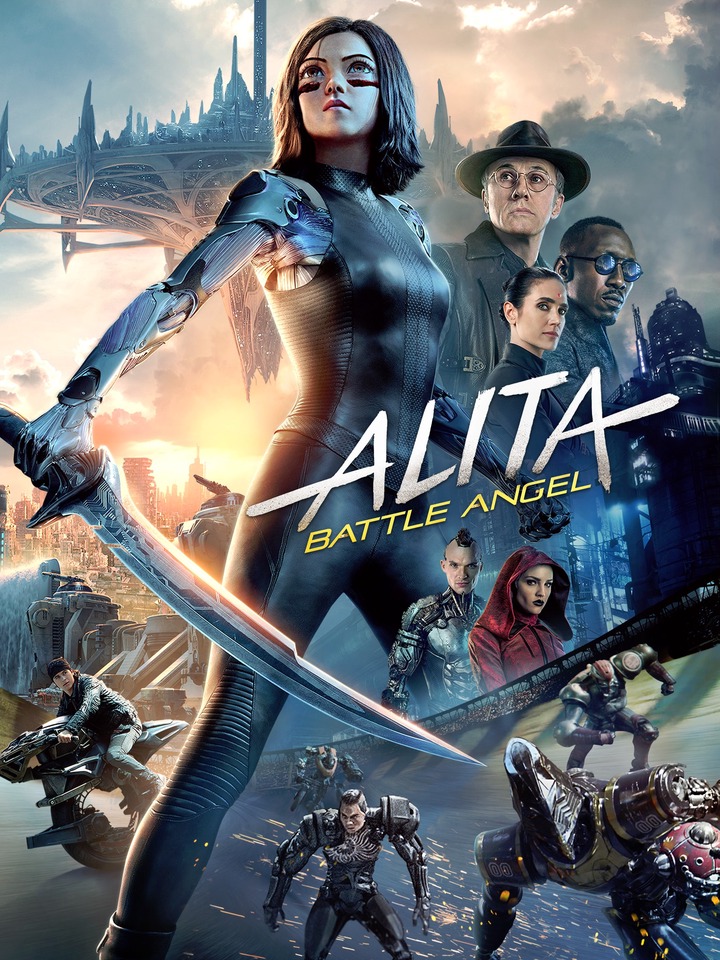 The story of the movie was about a cyborg that was discovered in ruins by a scientist 300 years after a war on Earth. Luckily for the cyborg, it human brain was still intact, so the scientist revives the cyborg and attached a new body to it. The cyborg with no memory of her past was given the name "Alita" by the scientist. Despite having a memory loss, Alita has an instinct to fight whenever She sees a threat. Her fighting instinct, as later seen in the movie, played a big part in her quest to uncover her past life and fulfil her destiny. 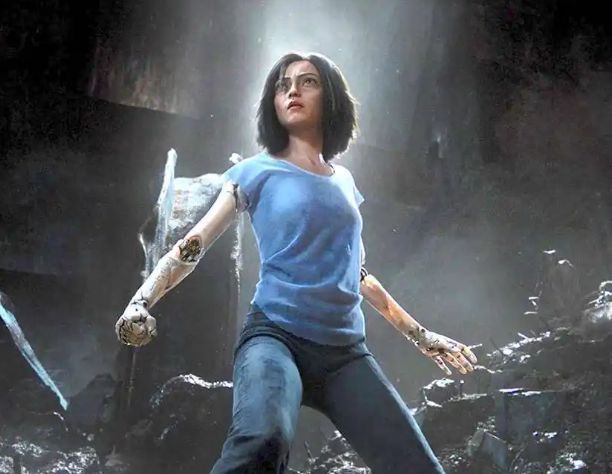 See how the Battle Angel looks like in real life. 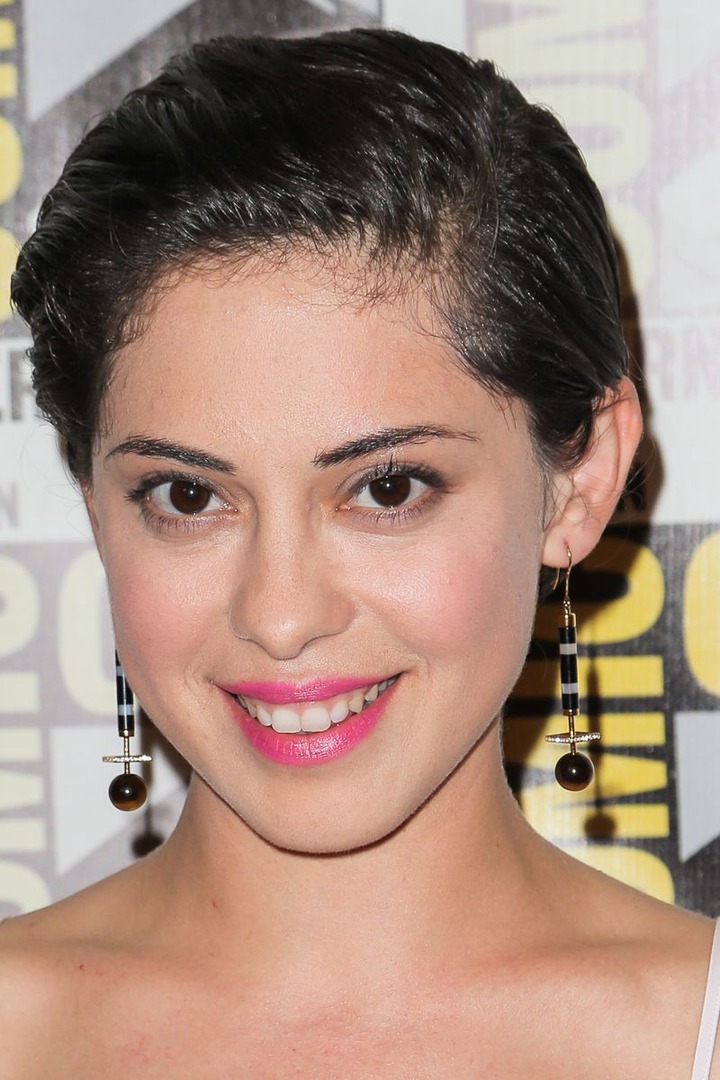 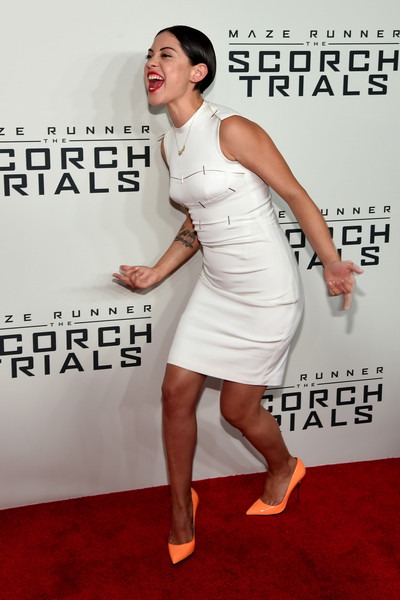 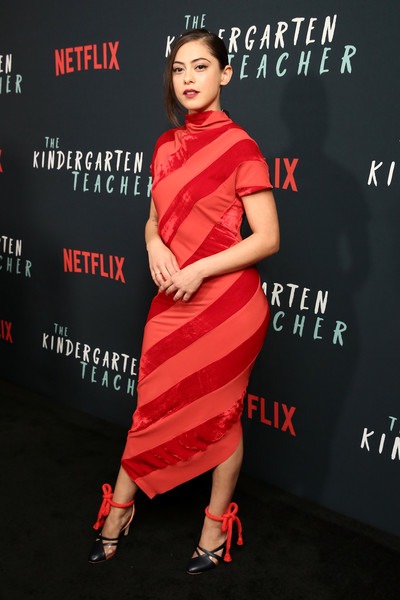 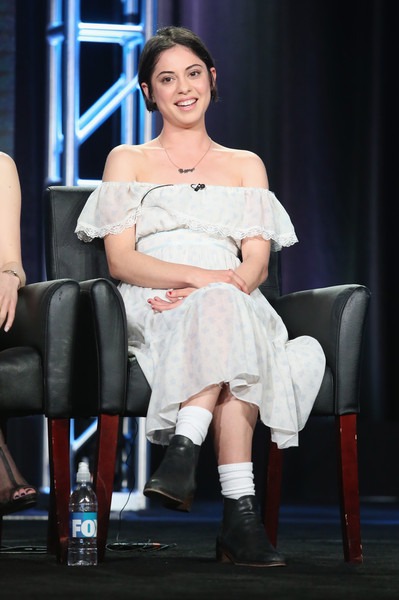 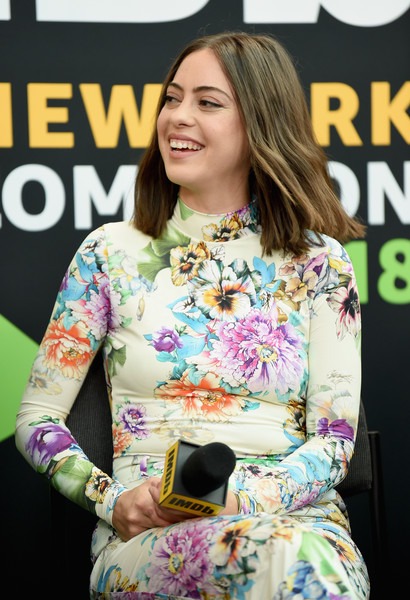 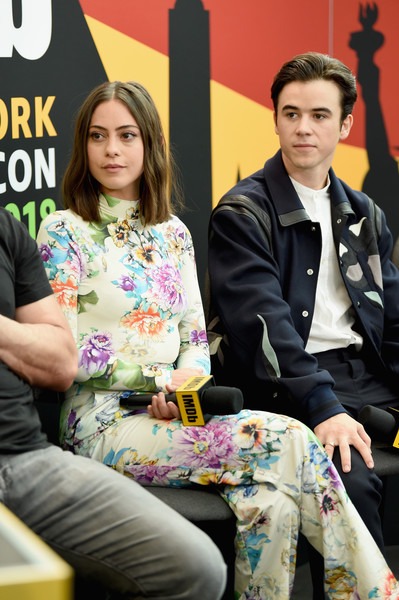 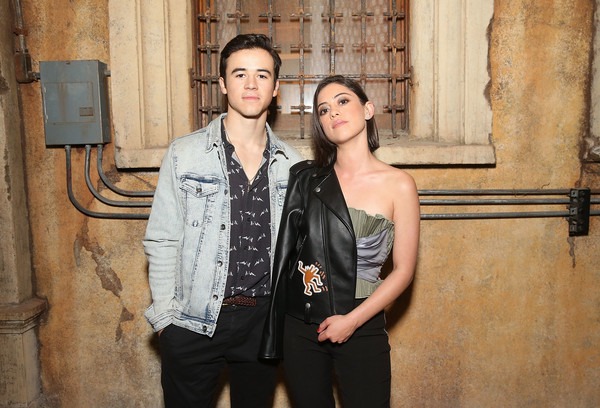 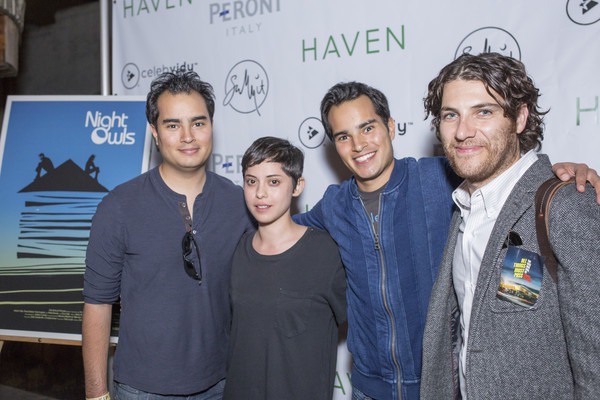 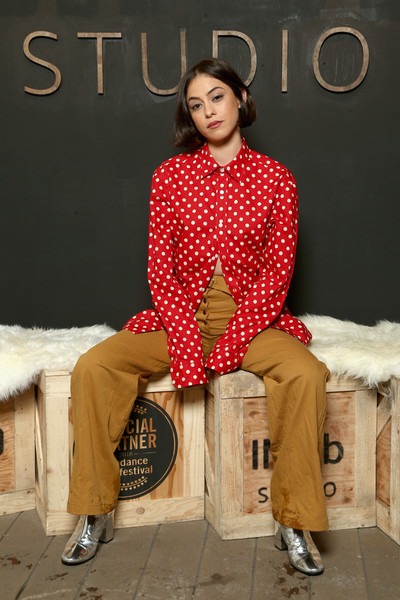 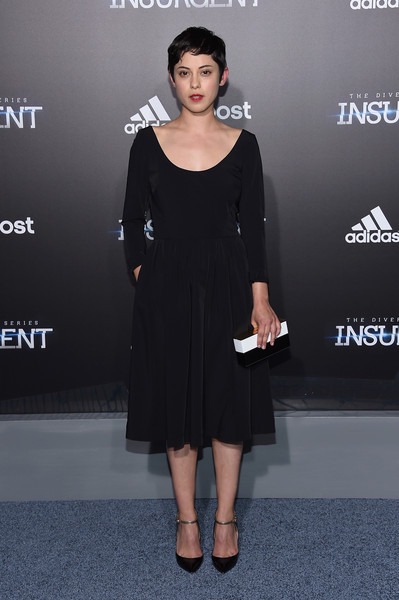 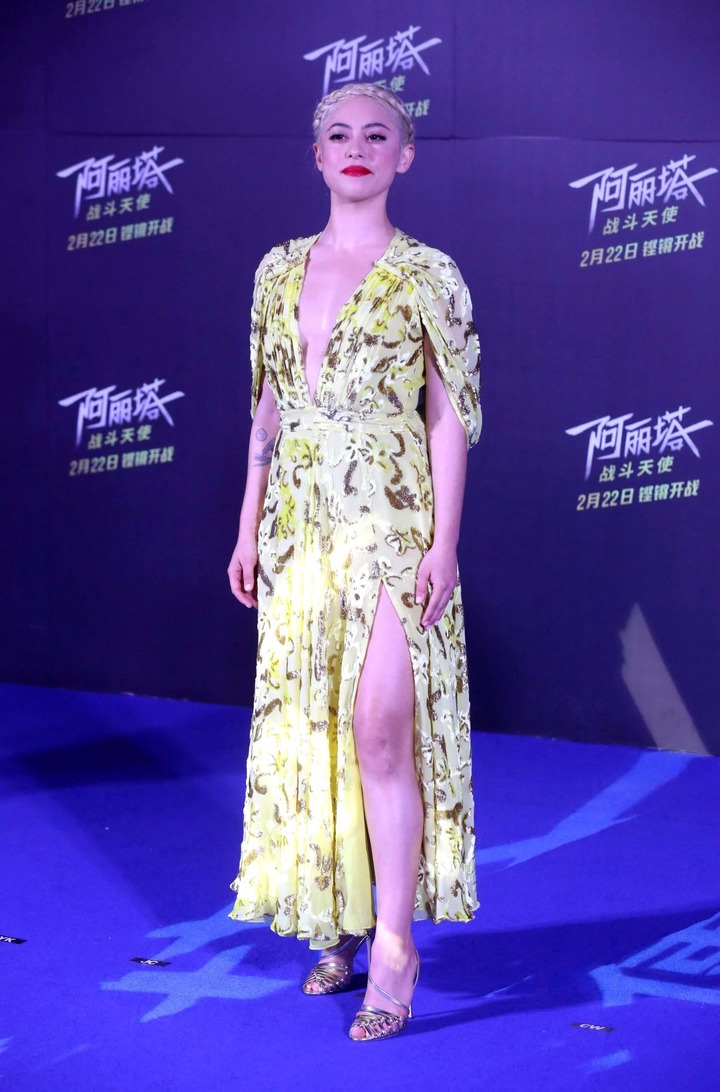 Rosa Salazer at the promotion of Alita: Battle Angel in Japan. 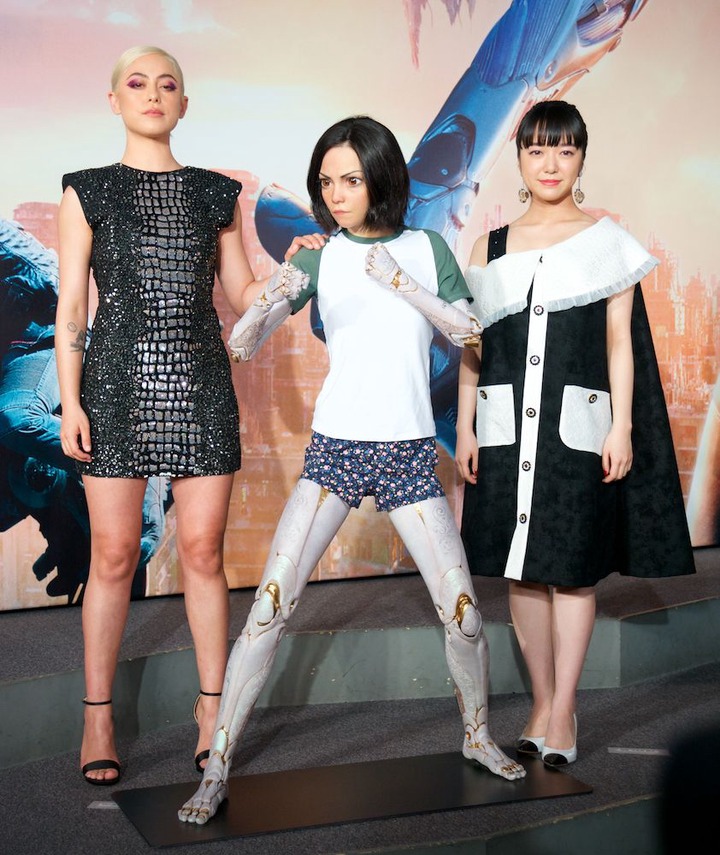 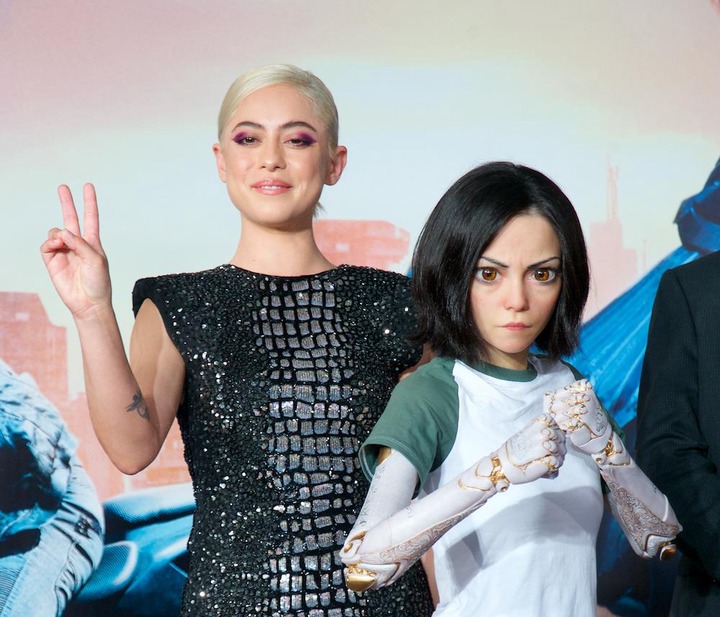 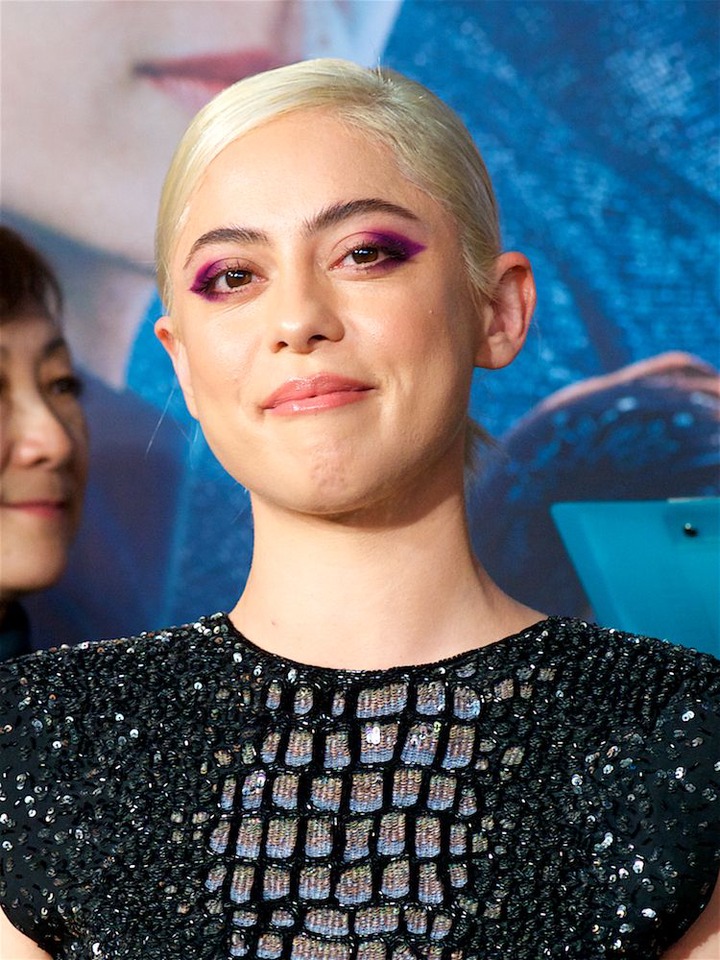 It might interest you to know that Rosa Salazer also starred in Star Trek: Short trek Television series and the 2018 movie Maze Runner: The death cure where she played Brenda. 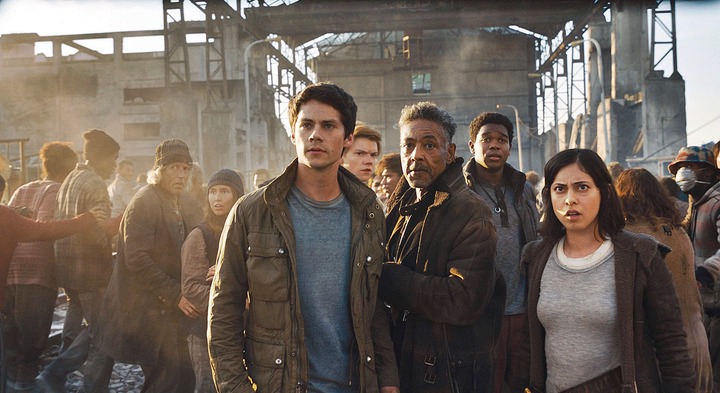 I hope you found this article interesting?

Content created and supplied by: OgaRashman (via Opera News )