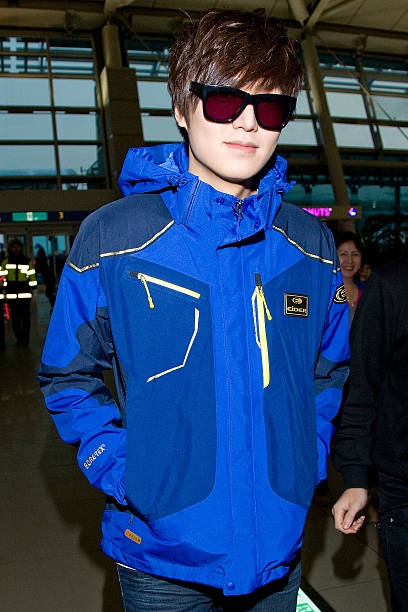 Lee Min Ho is a south Korean actor, model and singer. He was born on the 22nd of June, 1987. He is well known across Asia, Europe, North America and Australia.

Lee wanted to become a footballer at a very young age, but due to the injuries he had in the 5th grade, he was not able to pursue a career in football. 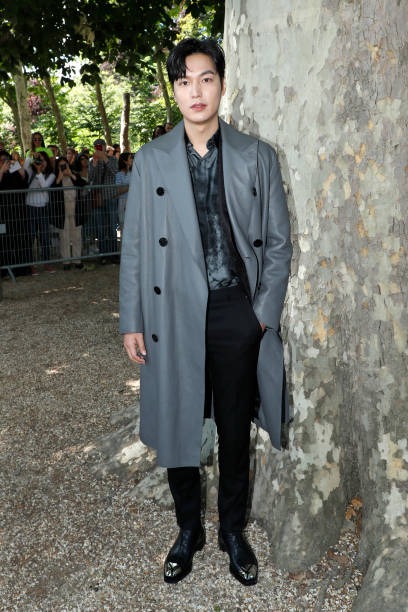 So, Lee turned to acting in his second year in highschool. He is well known for his lead role in the movie Boys Over Flowers. The role won him the New best actor award at the 45th Baeksang Arts Award. He also featured in movies like The Heirs, The King: Eternal Monarch, Legend Of The Blue Sea, City Hunter and Personal Taste. In fact, he has now attained the "Superstar" status in the entertainment industry. 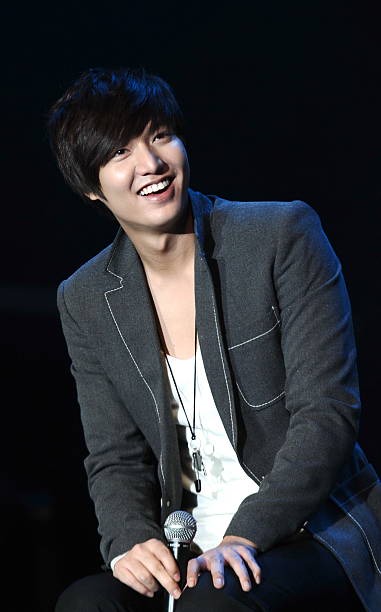 As of now, no girl can say he is Lee Min Ho's girlfriend, although he has been linked to dating some famous Korean stars and K-Pop artists.

The closest person to him, Suzzy Bae has revealed that Lee has plans to get married soon.

The South Korean actor is one of the highest paid actors in Asia, he is estimated to have a net worth of around $10 million. Lee is being paid an average of $59 thousand per appearance he makes in movies.

Lee was involved in an accident in 2006, two of his friends died instantly in the crash. He survived together with one of his friend but was in coma for several months. He was bedridden for months after getting out of coma. He suffered broken ribs and thigh in the crash that a 32cm rod was driven to his leg in one of the operations.

He was also involved in another accident in 2011 but not as serious as the previous one.

Lee latest release is The King: Eternal Monarch. The movie is one of the most anticipated movies in 2020. After the release, the movie received a lot of criticisms for directing and acting. 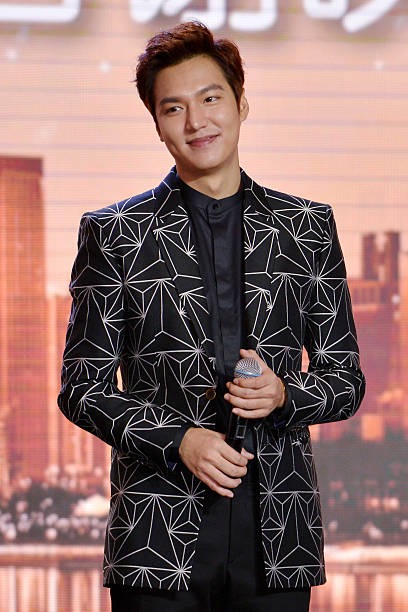