Could This Be Chioma Chukwuka? Check Out Her New Outfit That Caused Fans Reaction 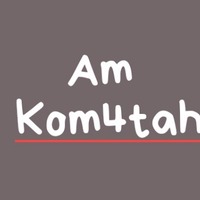 The entertainment industry is loaded with extraordinary talented people,but the true, genuine originals are rare. Some are talented but wasted it, while some still make it so relevant. 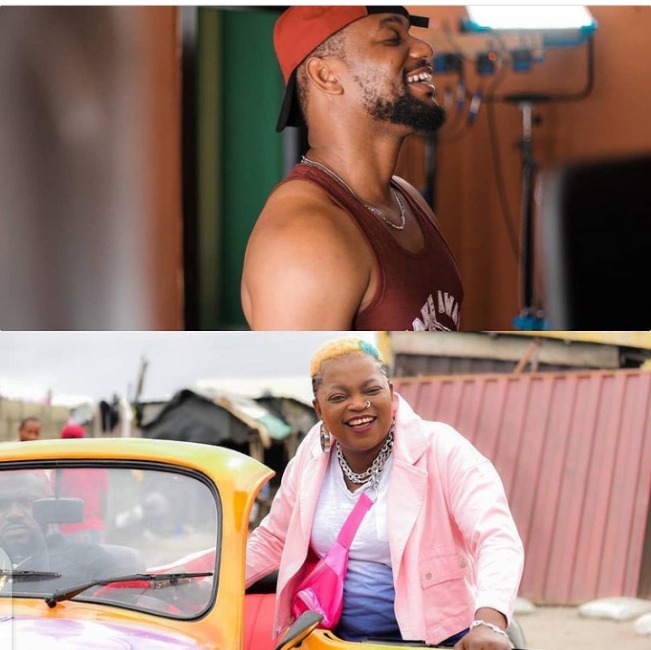 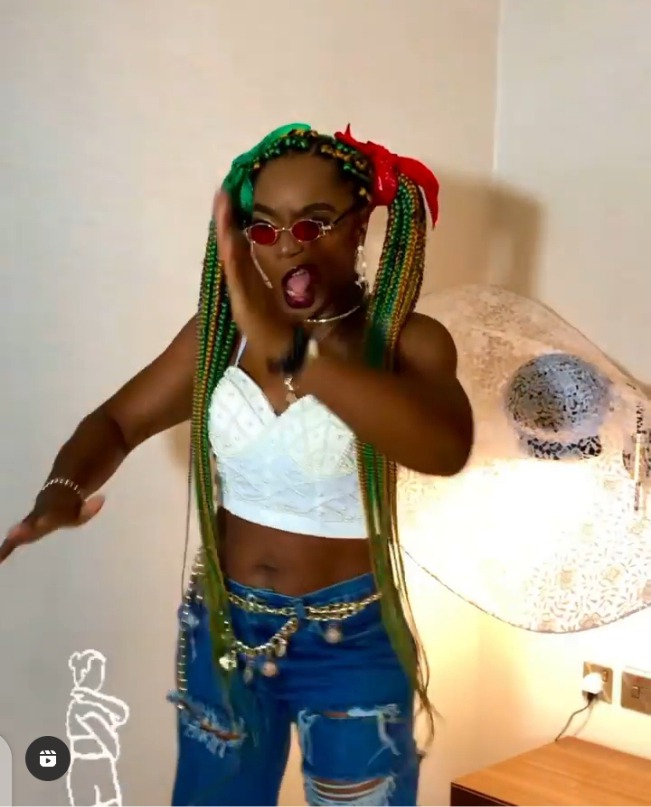 The 49 years old Nigerian actress and movie producer (whom will be celebrating her golden jubilee by March 12) has not stop been a side attraction with her God-given-acting-gift. 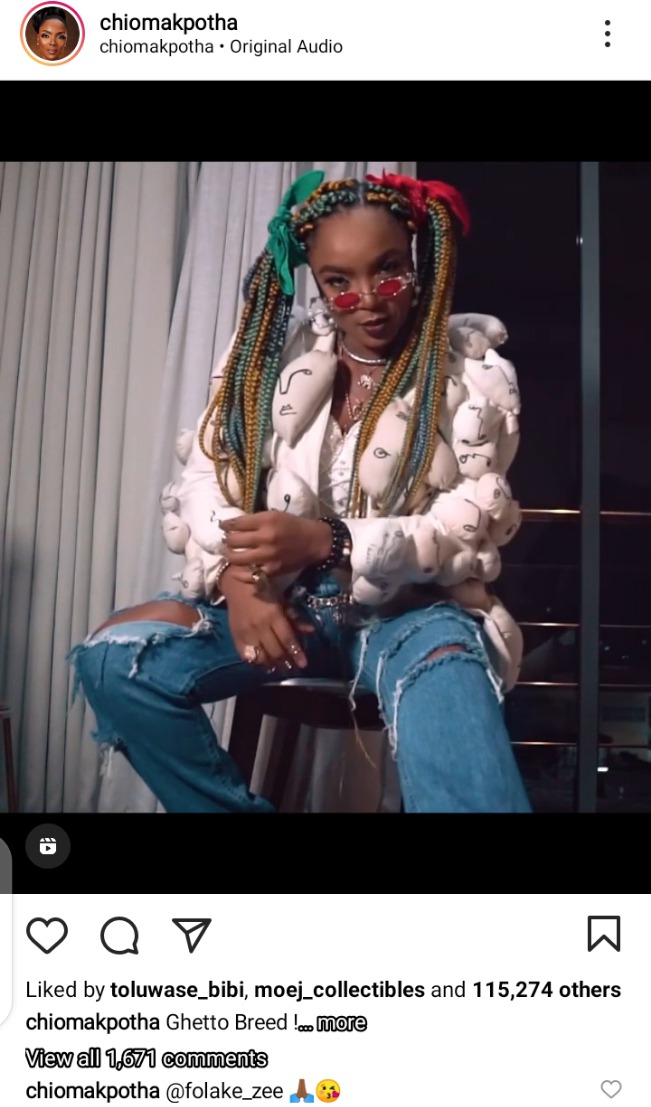 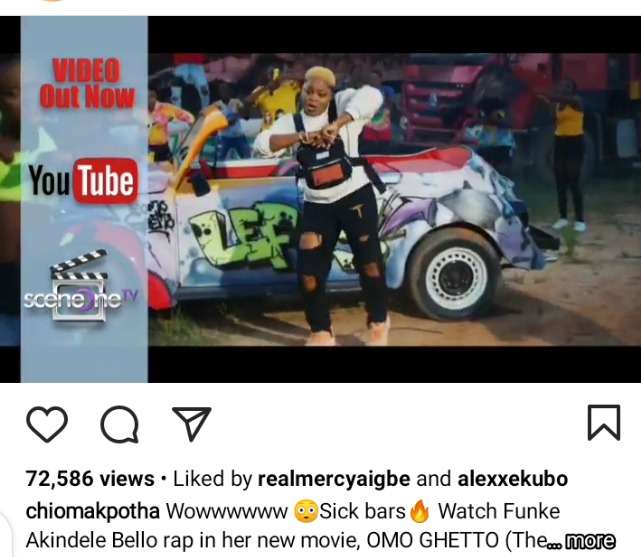 Chioma showcases her skills in enacting a mixed tribalistic 'tout' 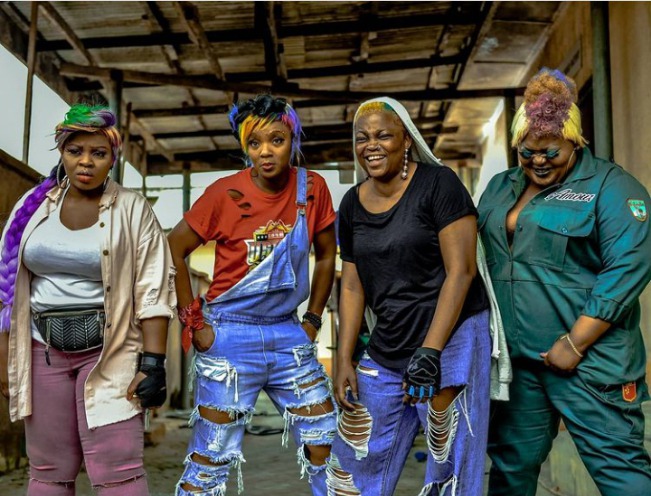 in the recently produced film "Omo Ghetto (The Saga)" directed by Abdulrasheed Bello(professionally identified as Skillz or JJC Skillz) and produced by 'Jenifa' .

The movie which Chioma featured as Chummy Choko, also starred other star artistes (both Yoruba and Igbo) such as: 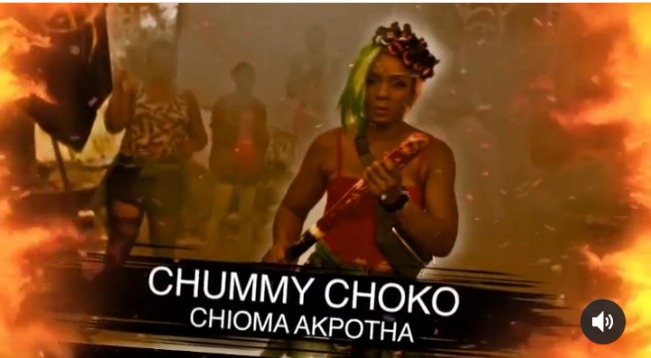 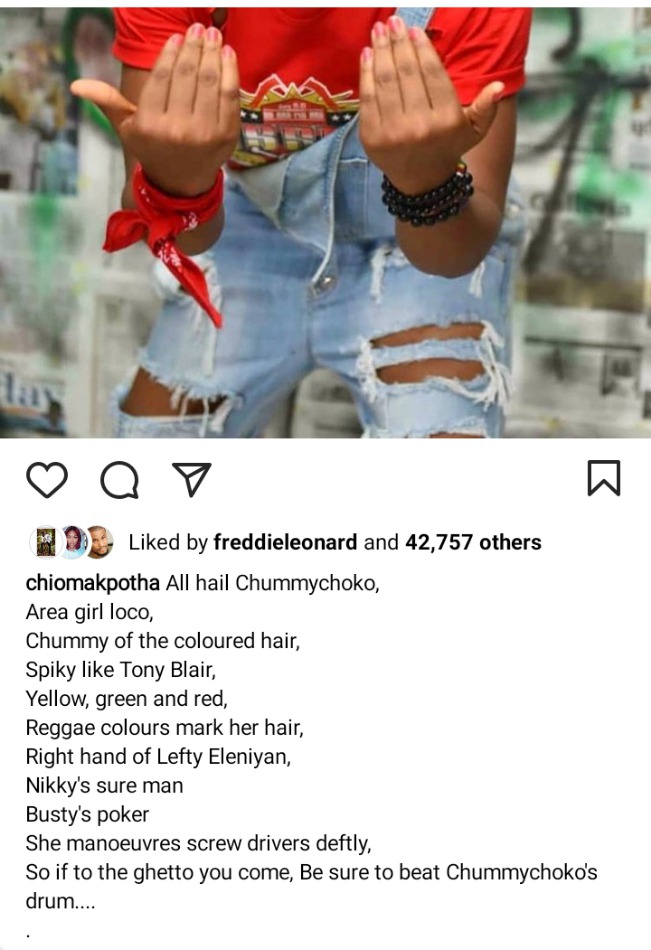 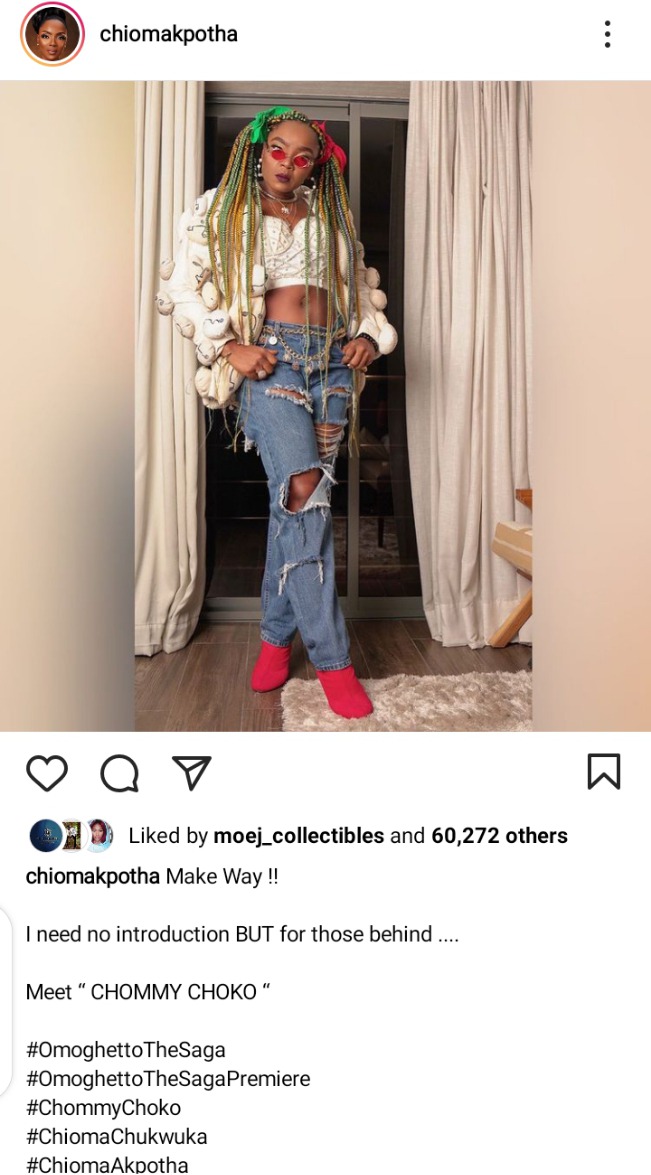 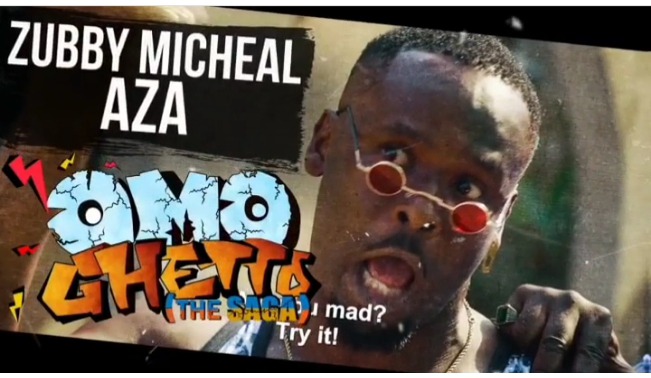 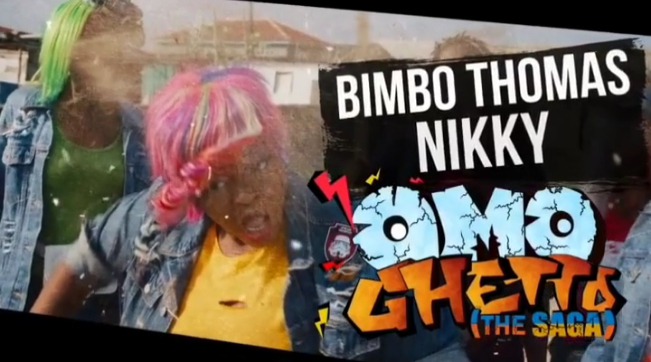 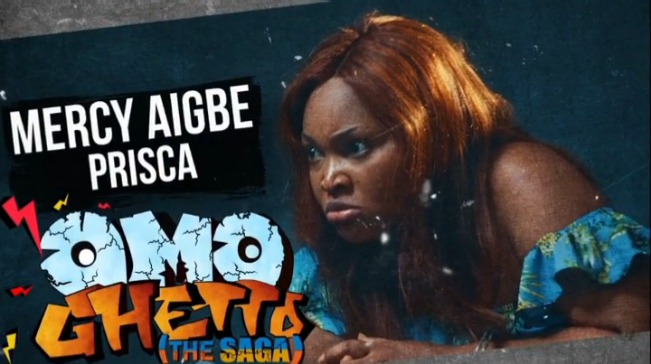 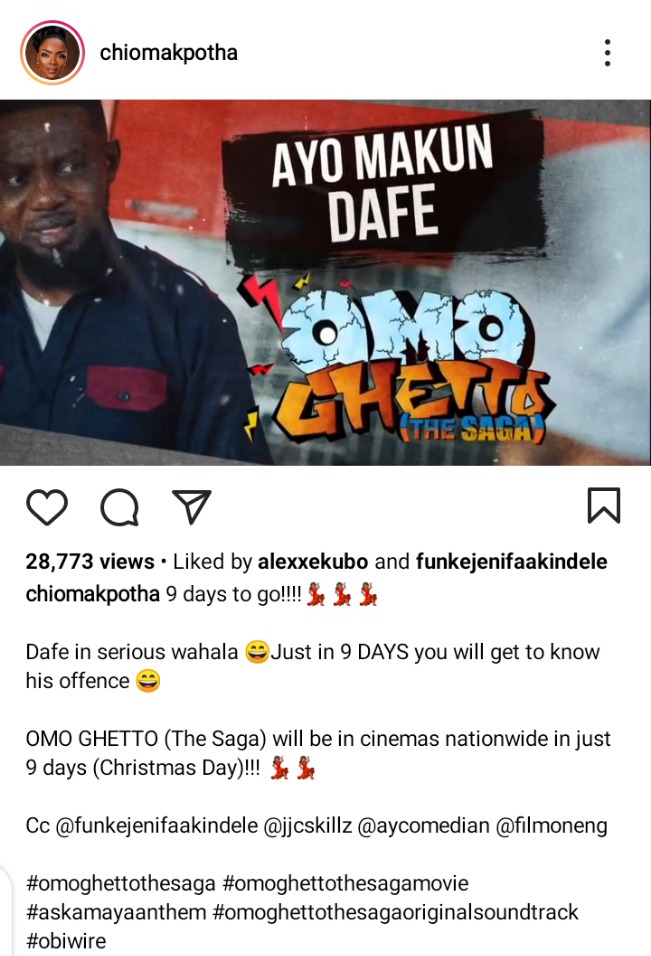 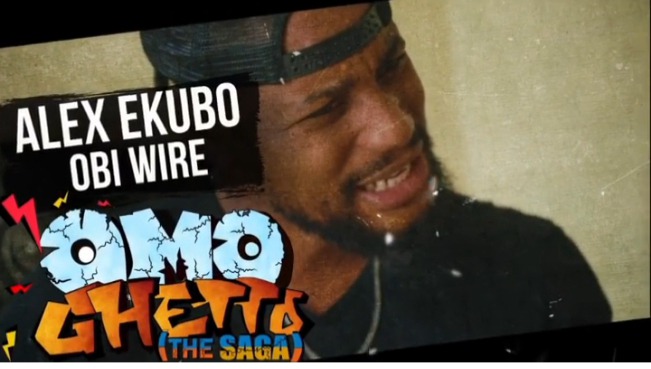 and a host of others. 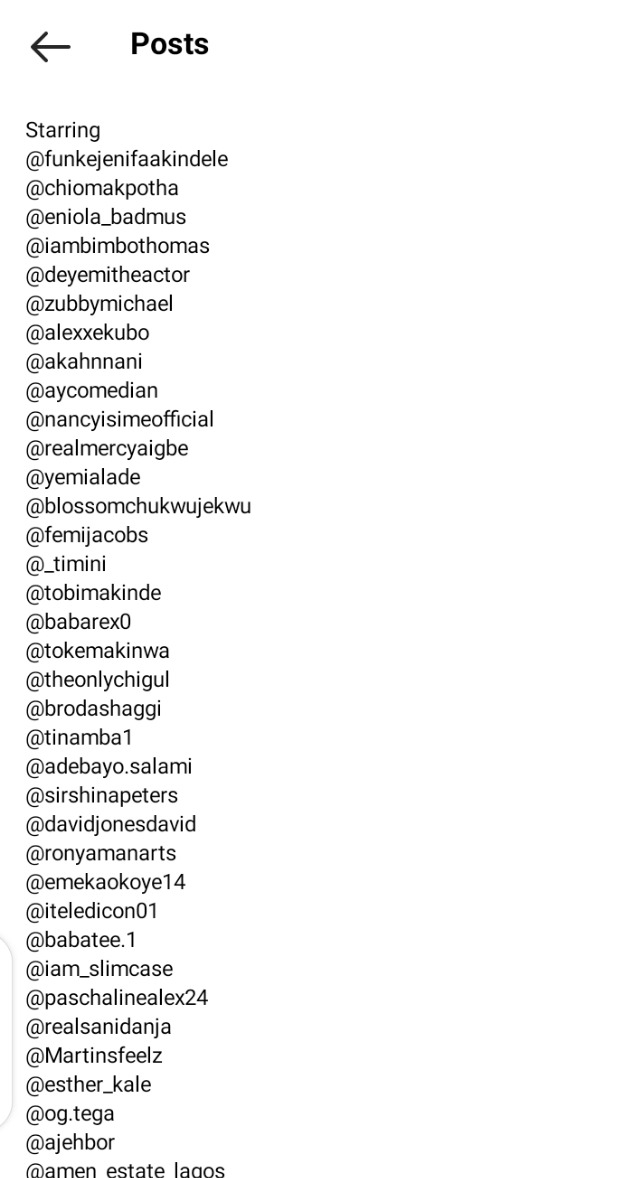 Chioma, who is happily married, flaunts her instagram page with this new development and here are some of her fans reaction who could not withhold their joy; 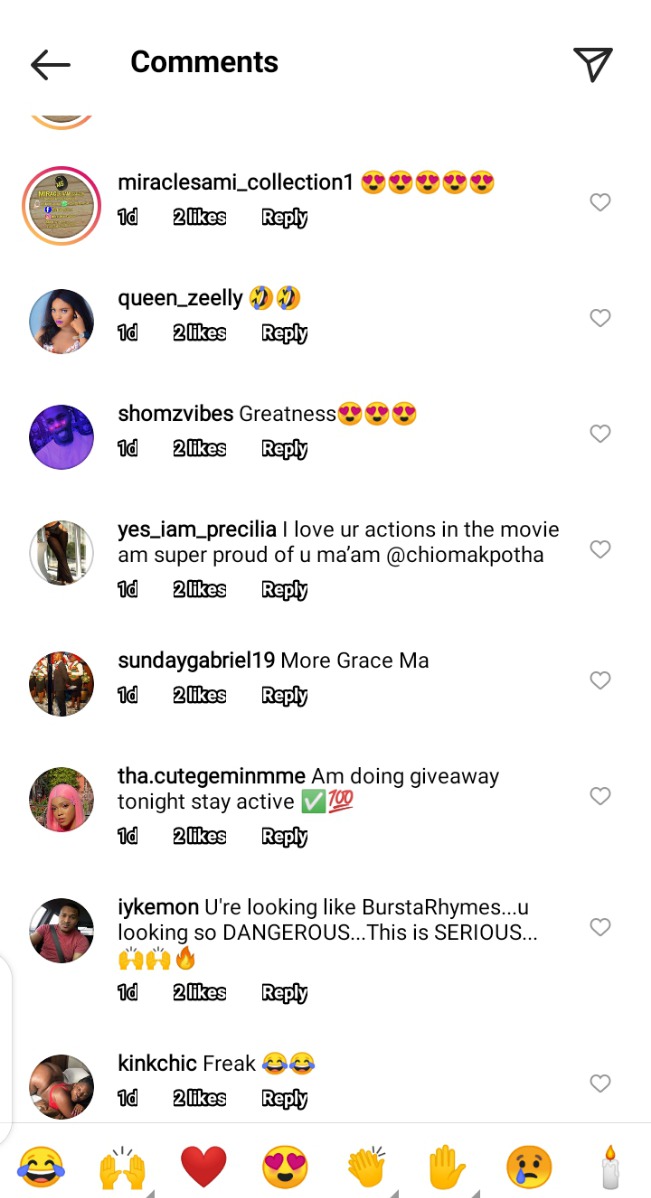 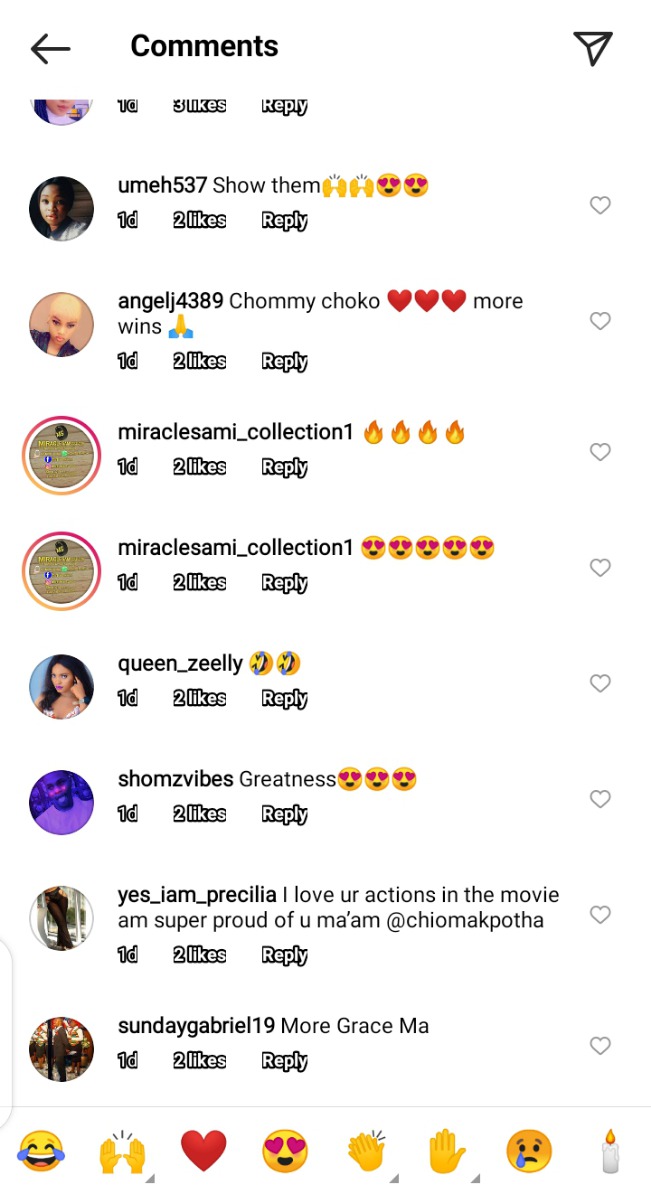 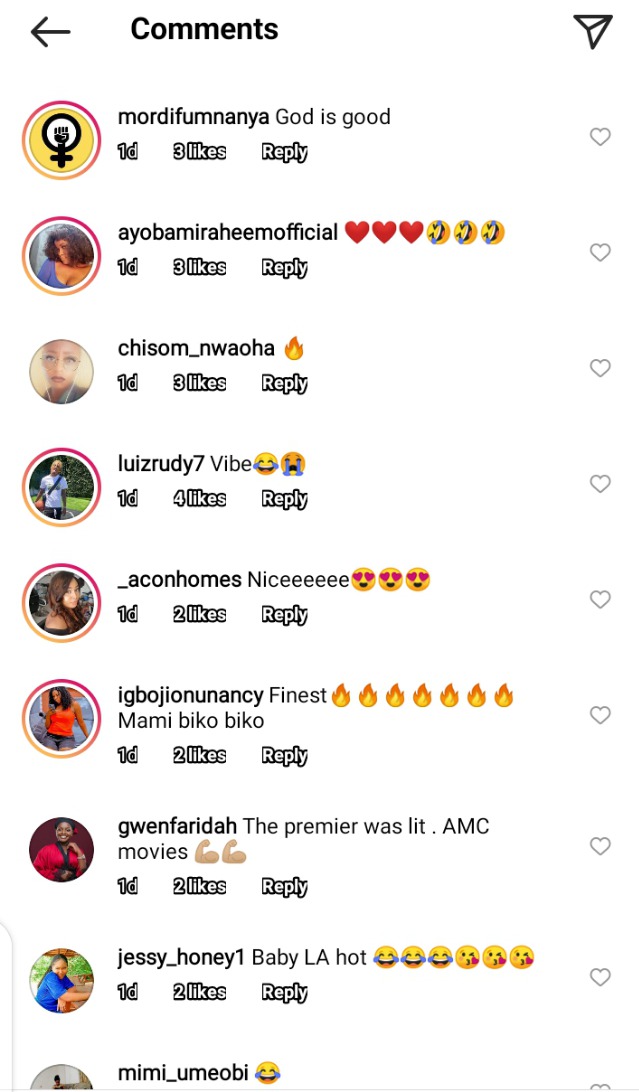 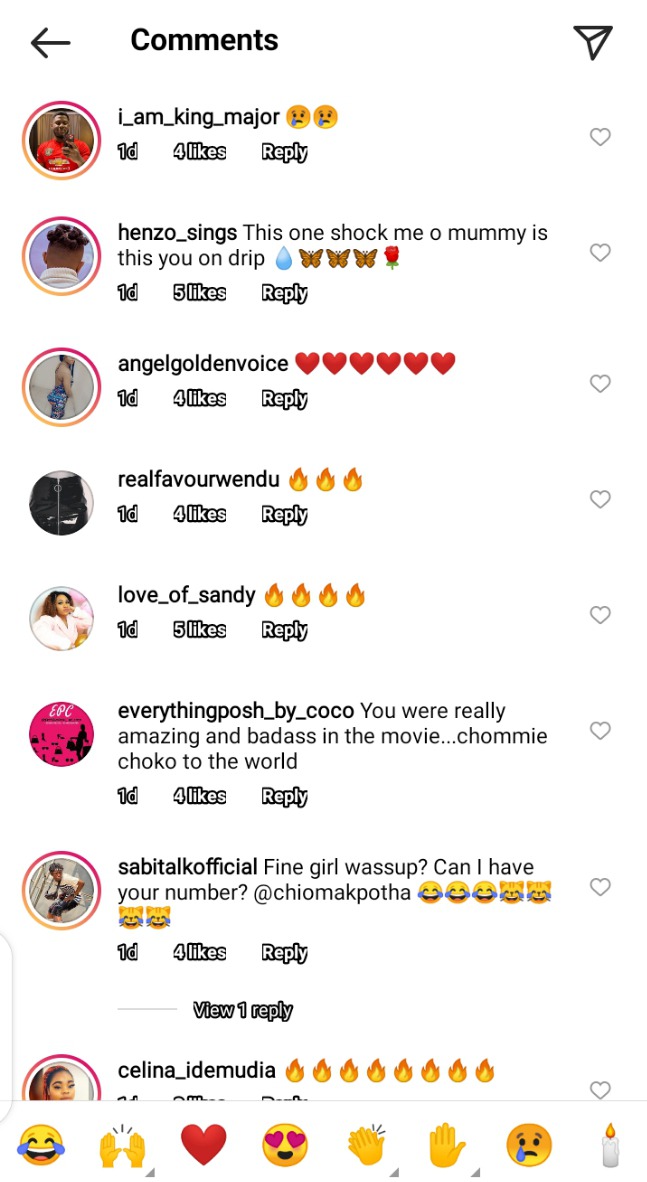 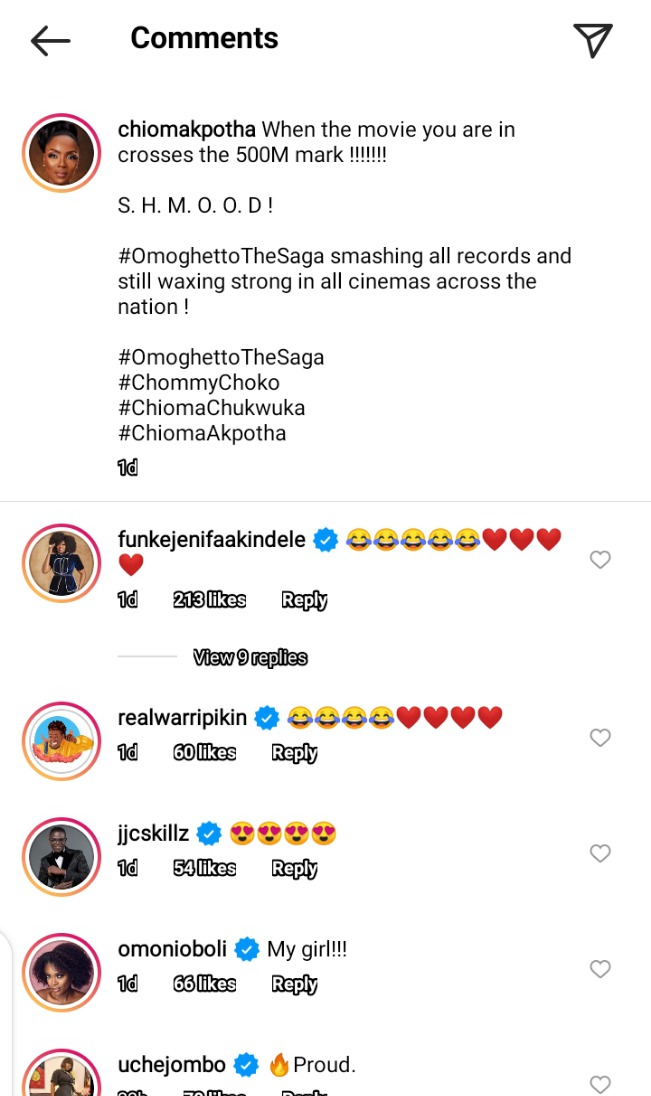 Content created and supplied by: Kom4tah (via Opera News )

glo yakata bonus code naija news update number of senators in nigeria olamide woske mp3 download patty obasi
Opera News is a free to use platform and the views and opinions expressed herein are solely those of the author and do not represent, reflect or express the views of Opera News. Any/all written content and images displayed are provided by the blogger/author, appear herein as submitted by the blogger/author and are unedited by Opera News. Opera News does not consent to nor does it condone the posting of any content that violates the rights (including the copyrights) of any third party, nor content that may malign, inter alia, any religion, ethnic group, organization, gender, company, or individual. Opera News furthermore does not condone the use of our platform for the purposes encouraging/endorsing hate speech, violation of human rights and/or utterances of a defamatory nature. If the content contained herein violates any of your rights, including those of copyright, and/or violates any the above mentioned factors, you are requested to immediately notify us using via the following email address operanews-external(at)opera.com and/or report the article using the available reporting functionality built into our Platform

See Romantic Photos Of Governor Fayemi And His Beautiful Wife. 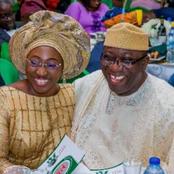 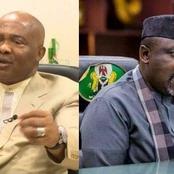 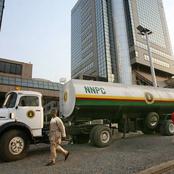 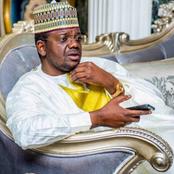 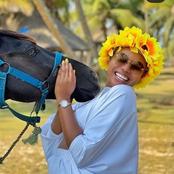 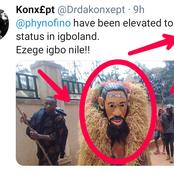 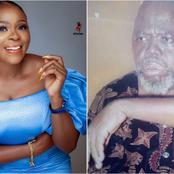 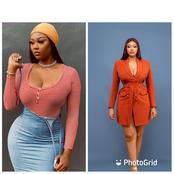 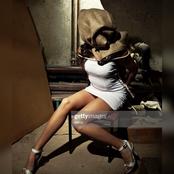