There's no way you were born in the 90's and didn't get to watch any of these movies as a child.

By TimiApeh (self meida writer) | 15 days

For a very long time, movies have been one of the most consistent trends of our culture. They’ve made us laugh, cry, smile, and root for characters we never thought we’d root for.

Growing up, there are some certain set of movies that got you glued to your TV screen as a child. These movie set's overtime have proving to be the best amongst others as even children of younger generation after hearing about the movie, make sure they do all they can to get a taste of it even after so many years have passed since such movie was first released. Here is a list of the top ten movie you just might have watched as a child especially if you were born in the 90's. 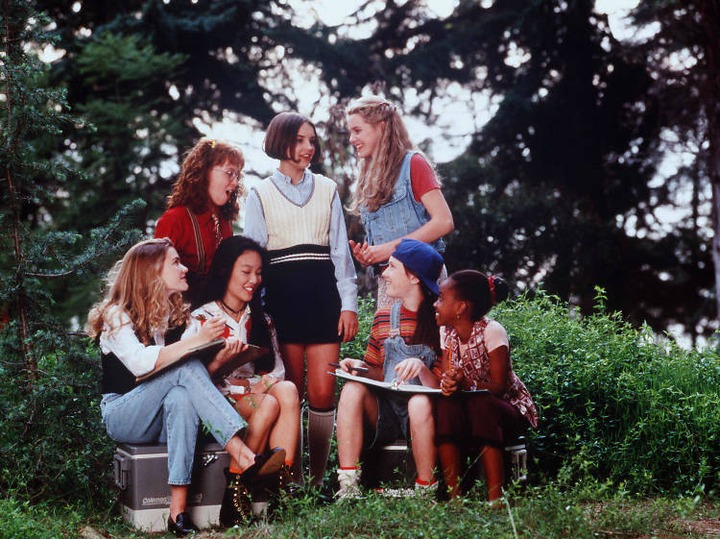 The '90s classic follows a group of young girls who want to turn their baby-sitting jobs into a legit summer camp, but there's a grumpy old neighbor who's determined not to let that happen. Along the way, there are family issues, health scares and of course, crushes.

(9) Pirates of the Caribbean - Curse of the black pearl 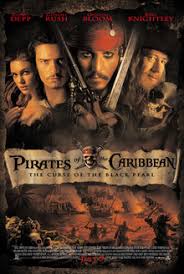 Remember when you were maybe 10 or 11, and your friend told you about the dirty bits in Disney movies, the stuff the animators snuck in, embedded deep into the firmament of the G-rated adventure? Capt. Jack Sparrow is all of that in human form. Blacksmith Will Turner teams up with eccentric pirate "Captain" Jack Sparrow to save his love, the governor's daughter, from Jack's former pirate allies, who are now undead. 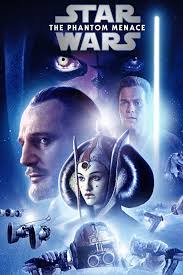 You’ve prepared your child with imagination building fantasy: Now it’s time to completely blow their mind. Jedi Knights Qui-Gon Jinn and Obi-Wan Kenobi set out to stop the Trade Federation from invading Naboo. While travelling, they come across a gifted boy, Anakin, and learn that the Sith have returned. 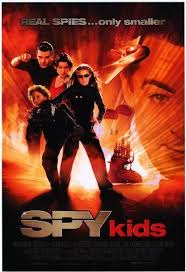 Spy Kids is an American spy adventure comedy family film series created by Robert Rodriguez. The main series follows the adventures of Carmen and Juni Cortez, two children who become involved in their parents' espionage. The rest of their family are spies as well, including their maternal grandparents, and estranged uncle Machete. The films tend to have a strong Latino theme, as Rodriguez is of Mexican descent. 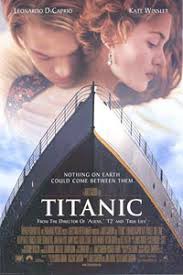 This movie is about a Seventeen-year-old Rose who hails from an aristocratic family and is set to be married. When she boards the Titanic(Ship), she meets Jack, an artist, and falls in love with him. Jack later saved Rose's life at the expense of his. This is the type of movie that makes you fall in love. 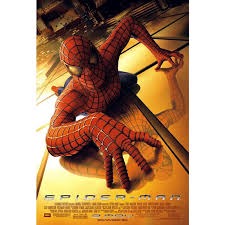 When bitten by a genetically modified spider (Peter Parker), a nerdy, shy, and awkward high school student gains spider-like abilities that he eventually must use to fight evil as a superhero after tragedy befalls his family. He uses his powers to help people and finds himself facing the Green Goblin, an evil maniac. 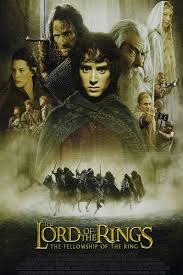 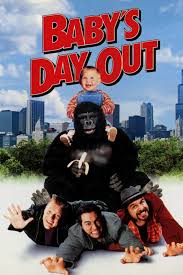 I'm sure we all remember this wonderful movie, it'll make you laugh from the beginning till the end and it's about Three bumbling crooks who pose as photographers to kidnap the son of a millionaire. But the baby turns out to be smarter than them, making it difficult for them to hold on to him. 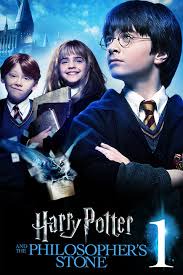 I fantasized a couple of time about attending Hogwarts school and I remember having my own magic wand and it's all due to the attachment I had to this wonderful movie as a child. Harry Potter, is an eleven year old orphan who discovers that he is a wizard and is invited to study at Hogwarts. Even as he escapes a dreary life and enters a world of magic, he finds trouble awaiting him. It’s hard to imagine a child today not knowing the secrets of Hogwarts, the basic rules of Quidditch, and the name of he who must not be named. 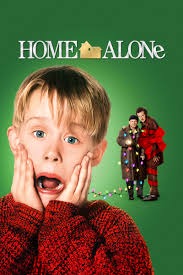 Being left behind is every kid’s nightmare. Home Alone taps into that fear with a kid all alone at home after his family accidentally leaves for Paris without him but then turns it into a hilarious, fun-filled celebration of unsupervised freedom.

At first, Eight year old Kevin was happy to be in charge, but when thieves try to break into his home, he tries to put up a fight.

These are the top 10 movies that came to my mind as at the time of putting up this content, let us know which of the movie you watched and the one you didn't or were you expecting another movie and such movie didn't make the list? Kindly use the comment section and let's view your thoughts.

Content created and supplied by: TimiApeh (via Opera News )