For so many years we have seen celebrity couples that looks awesome, but along the line we will hear a heartbroken news that that same couple are breaking up.

I know many of us like me have been heartbroken from this kind of news, but I will have to remember you once more of it.

Here are Top 5 Celebrity Break-ups that Broke our Heart 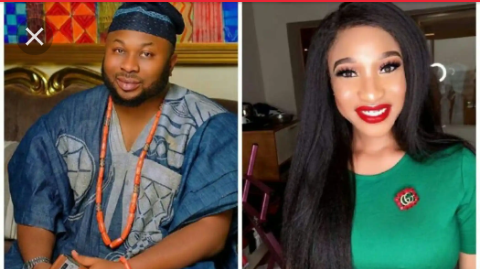 Churchill is the nephew of the former president of Nigeria, Olusegun Obasanjo.

Churchill and Tonto Dikeh met in 2014 at Escape Nightclub in Lagos during the birthday party of Churchill's brother.

Their relationship started sweetly, therefore in 2015, Tonto Dike married Churchill in a traditional ceremony, the following year their son king Andre Omodayo Churchill was born in the United States in February 2016.

They was too much of different rumour that caused their break-up.They broke many of their fans heart when they divorced in July 2017. 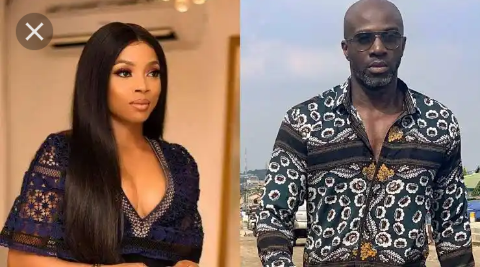 Maje Ayida worked in banking for 10 years in London and Nigeria before launching his fitness company called Eden Lifestyle Nigeria in 2012.

Toke Makinwa is a popular Nigerian radio personality known for hosting the Morning Drive on Rhythm 93.7 FM and for her YouTube vlog series Toke Moments.

Toke Makinwa married Maje Ayida On the 5th of January 2014.

In March 2016, Toke Makinwa filed for divorce on that her husband committed adultery, and the case was dissolved by an Igbosere High court in Lagos State, Nigeria, they got divorced however they have now gone their separate ways. 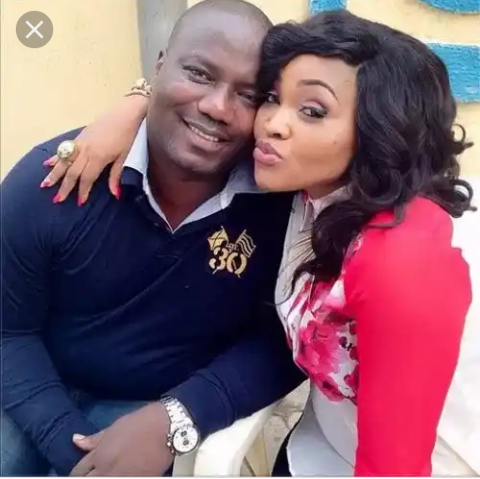 Mercy Aigbe is a Nigerian actress while Olanrewaju Gentry is the CEO of La Veronique Hotel, which is located in Oregun, Lagos. He is also a car retailer.

Lanre Gentry and Mercy Aigbe were previously married to other people.

The marriage between the two crashed due to domestic violence and alleged infidelity according to report. She said she was abused during her time in the marriage to Lanre Gentry.

I think Lanre Gentry was suppose to try and apologise after the report of domestic violence to Mercy from Lanre, but he didn't apologise.

However it's good she came out of the marriage due to domestic violence. 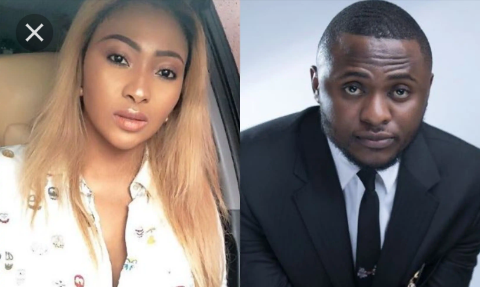 Ubi Franklin is a Nigerian music artist manager and the CEO of the record label known as Made Men Music Group, (Triple MG).

Lilian Esoro became a notoble actress after she featured in a soap opera titled "Clinic Matters" where she played the character 'Nurse Abigail'.

Nollywood actress Lilian Esoro and Ubi Franklin have allegedly been denied divorce by a Federal High Court sitting in Ikeja.

They are still legally married because the jugde handling their case told them to go and settle their differences that they just been childish.

The breakup stems from infidelity on the wife part and domestic abuse on the side of the husband.

Ubi and Lilian have maintained a very cordial relationship since they went separate ways months after their marriage. 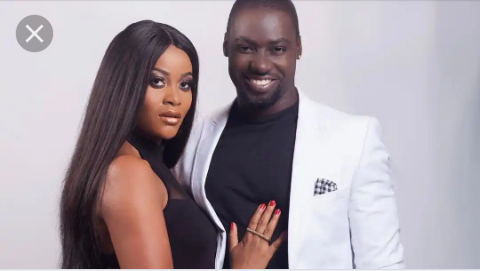 Chris Attoh and Damilola Adegbite met on the set of the hit TV series, Tinsel.

The both got engaged in August 2014, married in February 2015 in a private ceremony in Accra, Ghana. In September 2014, they welcomed a baby boy named Brian.

The marriage that was described as a fairytale from the start lasted for only two years. In September 2017, news broke that Adegbite's marriage to husband Chris Attoh had crashed.

After research, it shows that there was no actual reason that led to their divorce.

I believe before someone goes into any marriage, we should first learn to trust and love our partner for it to last, and that relationship and marriage will last hopefully.

You can also tell us what you think can keep a marriage last forever.

Covid-19 is real, Do not forget to please stay safe and also out of Domestic violence.

Content created and supplied by: Richman1999 (via Opera News )