Two Disney Characters That Were Supposed To Look Totally Different

By Negasonic (self media writer) | 4 months ago

The world of Disney is so iconic and so memorable, it’s hard to see it any other way, particularly in relation to its beloved characters. Characters like Elsa from Frozen and Cruella De Vil are part of the cultural lexicon. Their looks are iconic; they’re instantly recognizable nearly all over the globe. But did you know that some of these characters were originally intended to look much different from their final versions?

Without any further ado, here are Disney characters that bear the most striking differences from how they started to how they ended up. 2013's frozen ended up being one of Disney animation's biggest hits. But originally, one of Frozen's main characters had a much different trajectory. That character was none other than Elsa, everyone's favorite Arendelle princess with the power to control and create ice and snow. Believe it or not, making Elsa the villain would have been in line with the Frozen source material. The film is based on Hans Christian Andersen's story, The Snow Queen. Andersen's tale was much darker, hence Disney's decision to deviate from it. Frozen screenwriter Jennifer Lee mentioned that in earlier drafts, Elsa and Anna were not related and also painted as more of a straightforward antagonist. When Disney decided to go the girl-power route, they ended up with the version of the story released in theaters. 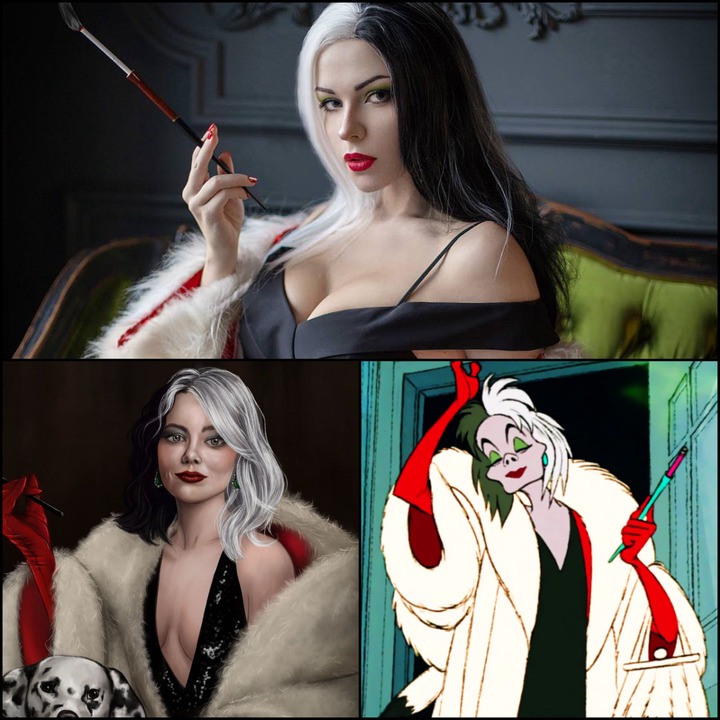 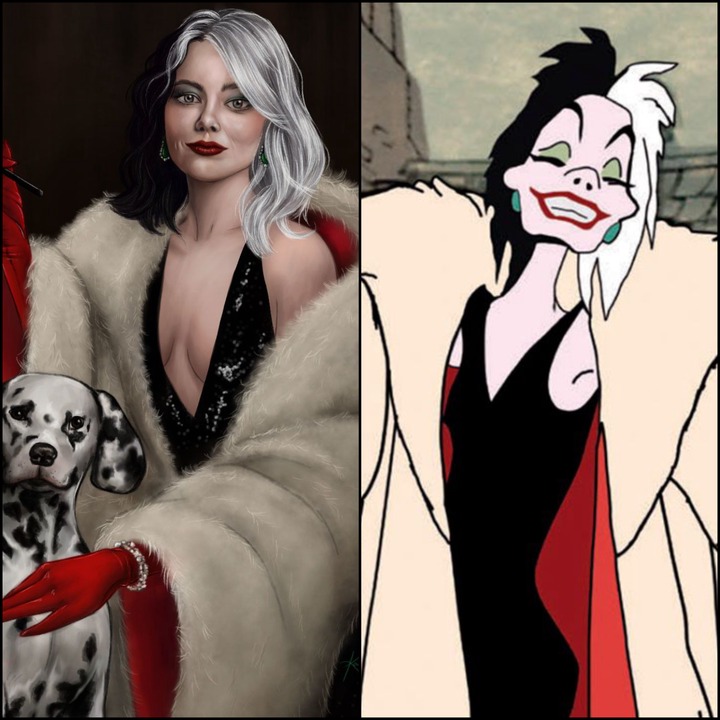 Cruella De Vil is best known as the conniving and wicked elderly woman who wants nothing more than to turn adorable puppies into fur coats. Although she's a cranky evil lady in the 101 Dalmatians film, Cruella De Vil was originally supposed to be much younger. She was going to be a gorgeous designer in a wealthy heiress utterly devoted to the art of fashion. When animator Mark Davis joined the production, he made the crucial decision to age her up transforming her into the Cruella De Vil we all know.