Memes only Nigerians can understand

Memes are used by Nigerians to cure boredom by making people laugh. It also has health benefits because we all know laughter is the best medicine.

I have decided to take it a step further and I have added 15 jokes for you and 5 riddles at the end of the laughter section so you can have something to research to keep you busy and expand your knowledge. Enjoy.

1. Three guys stranded on a desert island find a magic lantern containing a genie, who grants them each one wish. The first guy wishes he was off the island and back home. The second guy wishes the same. The third guy says, 'I'm lonely, I wish my friends were back here'.

2. Two campers are walking through the woods when a huge brown bear suddenly appears in the clearing about 50 feet in front of them. The bear sees the campers and begins to head towards them. The first guy drops his backpack, digs out a pair of sneakers and frantically begins to put them on. The second guy says, 'What are you doing? Sneakers won't help you out run the bear'. 'I don't need to outrun the bear', the first guy says. 'I just need to outrun you!'.

3. He who fights and runs away 'na fear catch am, pikin wey no sabi him mama boyfriend, e dey call am brother'.

4. I finally realized that people are prisoners of their phones that's why it's called a 'cell' phone.

5. Next time a stranger talks to you when you're alone, just look at them shocked and whisper, 'You can see me?'.

7. All my life I thought air was free until I bought a bag of chips.

8. Relationships are like a walk in the park. Jurassic Park.

9. Whatever you look like, marry a man older than you. As your beauty fades so will his eyesight.

10. If I was meant to be controlled I would have come with a remote.

11. If we shouldn't eat at night, why is there light in the fridge.

13. Never sing in the shower leads to dancing. Dancing leads to slipping. Slipping leads to your neighbors seeing you naked.

14. Being popular on Facebook is like sitting at the cool table in the cafeteria of a mental hospital.

15. A dog got lost in a safari. It wondered around for two hours and got tired. It noticed a tiger running towards him at full speed and said, 'omo yawa don gas'. He quickly sat in some pile of bones and waited for the tiger to get within hearing distance before saying, 'this tiger meat is sweet oh. Na where person go see another one now'. On hearing this, the tiger made a U-turn and ran away. A monkey sitting on the tree saw the whole thing and went to tell you the whole thing that happened. The tiger was furious and said, 'climb on my back monkey, let me show you how I'll deal with that cheeky dog'. The dog sighted the tiger coming towards at top speed with the monkey and said to himself, 'katakata don happen'. He waited until the tiger got within hearing distance before saying, 'na wa oh, person no fit trust this monkey self. Five hours don pass since I tell am to go find me another tiger'.

Now that you blood pressure has normalized, let's keep it balanced with the following memes. 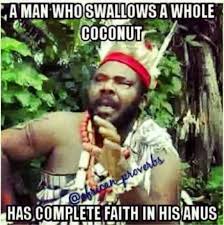 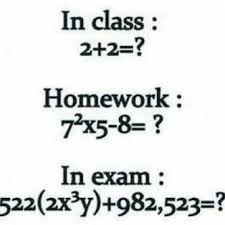 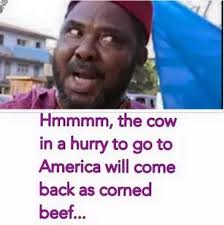 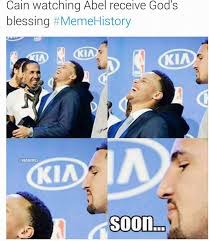 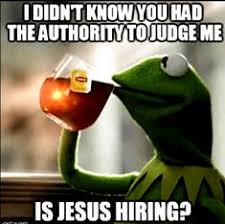 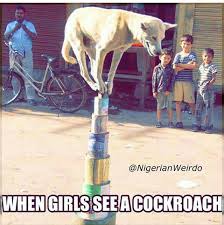 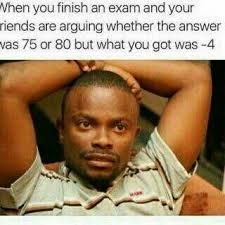 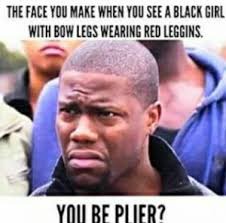 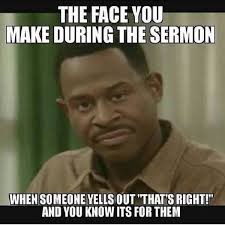 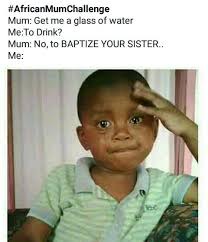 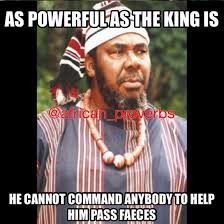 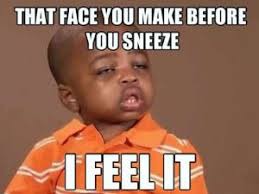 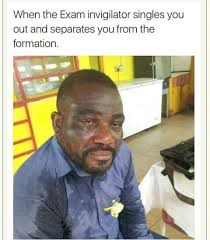 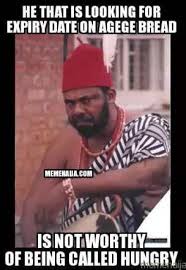 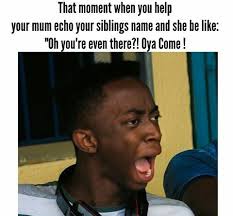 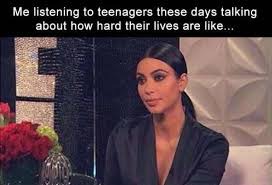 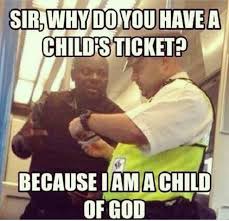 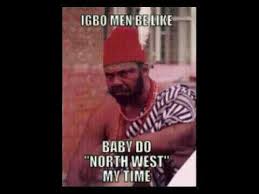 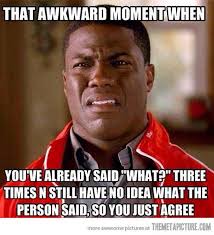 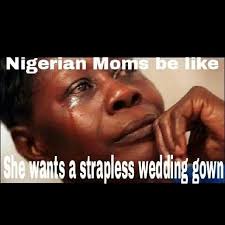 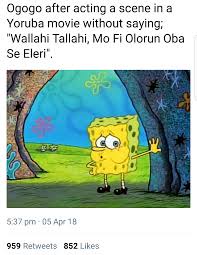 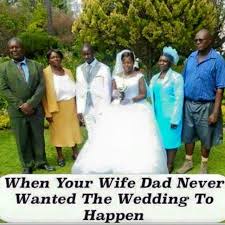 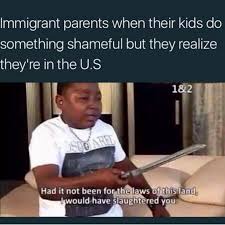 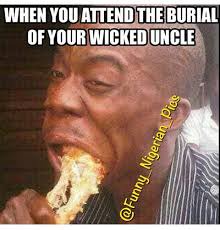 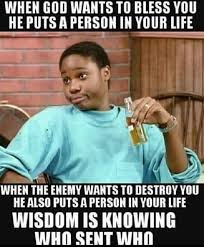 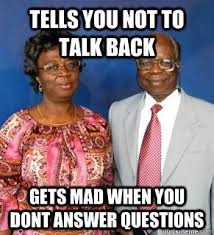 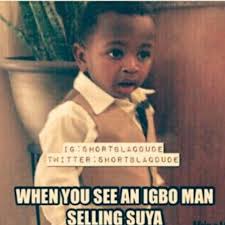 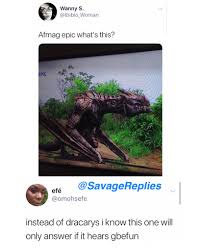 Now here's the take home assignment (feel free to drop the answers below if you know it).

1. A chick laid an egg on a mountain, the egg rolled down and broke. Who broke the egg?

2. Eight people are seated comfortably at a five chairs round table. How is this possible?

3. How do you spell cow using thirteen letter word? (I've asked this before).

4. What is the five letter word that still sounds the same after you remove its first, third and last letter.

5. I am greater than God, more evil than the Devil, the rich lack me, the poor have me and if you eat me you will die. What am I?

Which of these do you find most funny?