Justin Bieber is 27 years old today being 1st of March

By Smartmindblog (self meida writer) | 2 months 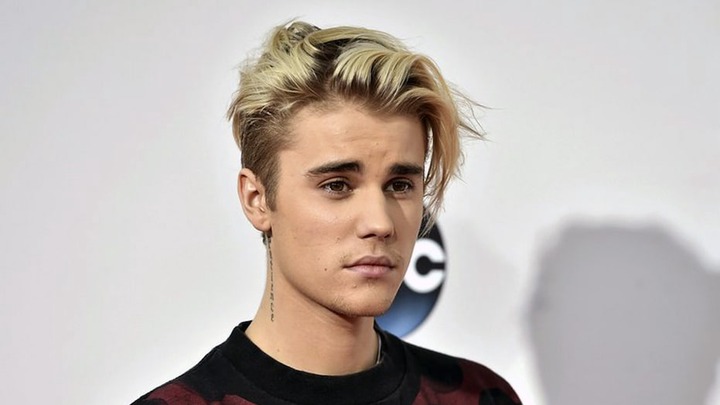 Justin Bieber was discovered by scooter Braun in 2007, scooter who was then a marketing executive of "so so Def Recordings" was searching for videos of singers online, then he came across Justin Bieber's video,

He was impressed by Justin Bieber's, he decided to track down the theatre Bieber was performing in, which is located in Bieber's school, 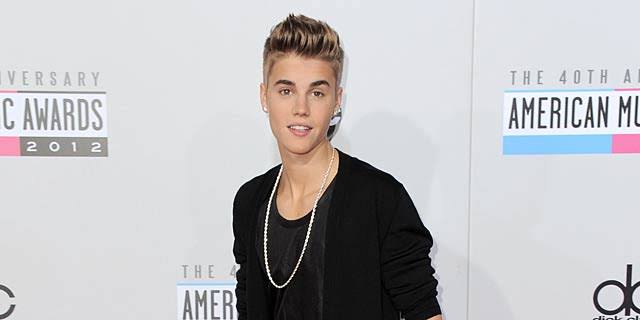 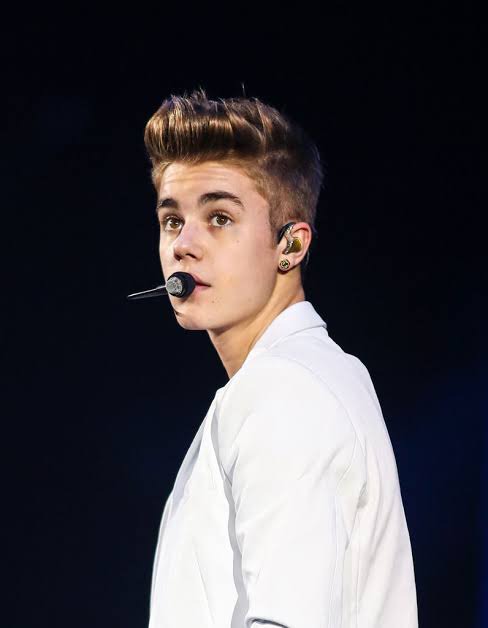 At the age of 13 Bieber went to Atlanta with scooter Braun to record demo tapes, one week later he met with usher, and soon Bieber was signed to Raymond Braun Media Group, a joint venture between Usher Raymond and Scooter Braun. 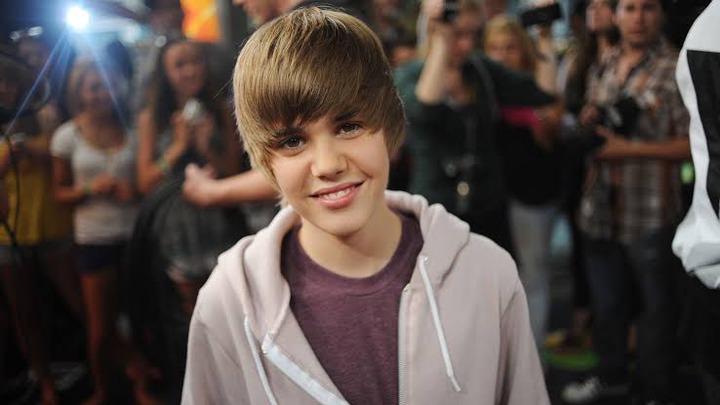 Justin Bieber released his debut studio album "My world 2.0" in 2010 which has the hit song "Baby" , the album debuted the US Billboard 200, making Justin Bieber the youngest solo male act to top the chart in 47 years.

Bieber went on the release multiple albums, through which he gained Fame and admiration among younger generation, especially the girls, he was loved not only because he is a great singer but also because he is so cute. 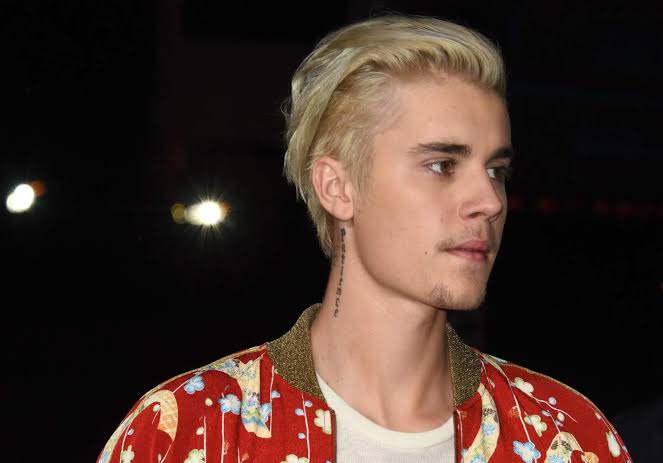 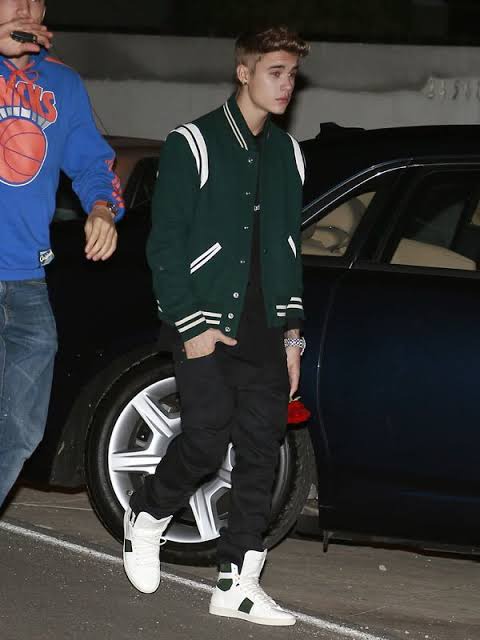 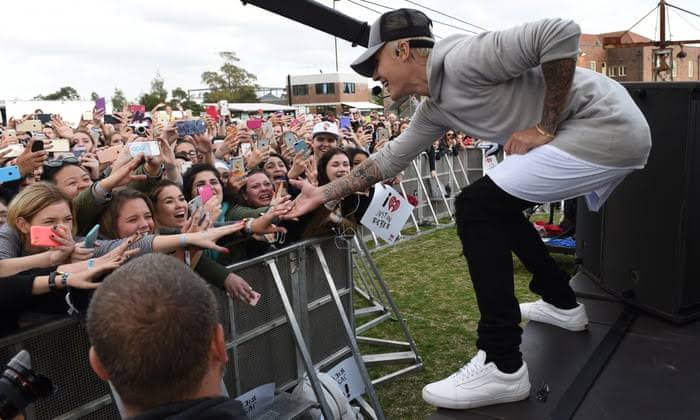 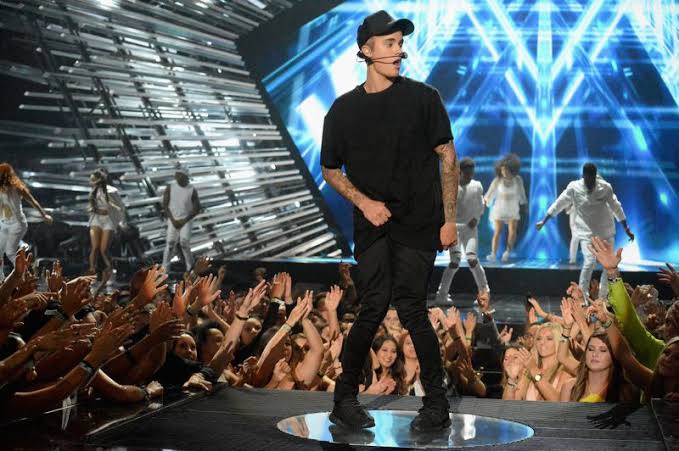 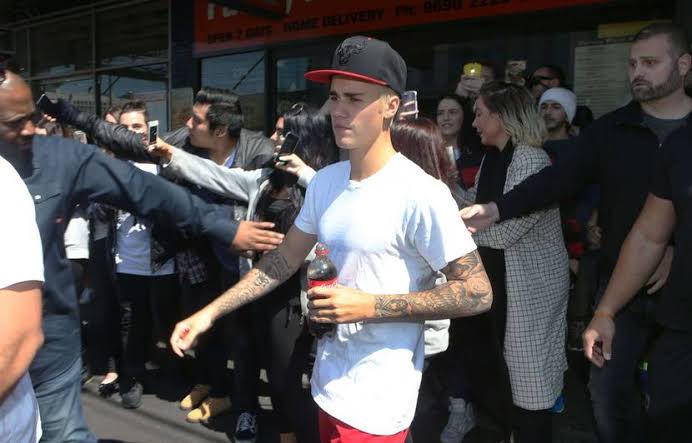 Today Bieber is twenty seven years old, it will be nice to appriciate his amazing talent, and hope for more beautiful songs from him.

How To Prepare A Delicious Honey Garlic Shrimp