By uninfectiblebreed (self meida writer) | 27 days

The movie Aquaman was released on the 21st of December 2018. With a climatic battle tha began as Arthur and Mera who lead their own forces of sea creatures, including Karathen, to fight back and subdue Orm's army.The movie Aquaman made a lot of impact in the movie industry so much so that it made $1.148 Billion in the box office so far. 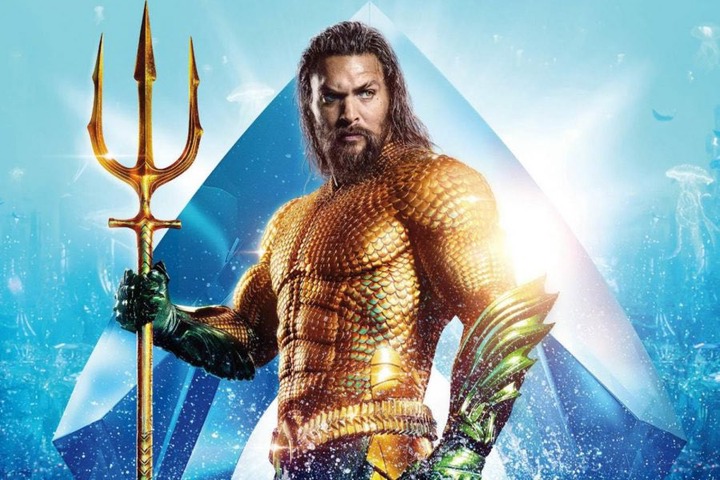 After 2½ years of release, yesterday Jason Momoa revealed he co-wrote the first story treatment for ‘Aquaman 2’ — ‘All of our hearts are in it’. Reporters says he starts shooting the film in July. This left a lot of trends on twitter and other social media platform today. 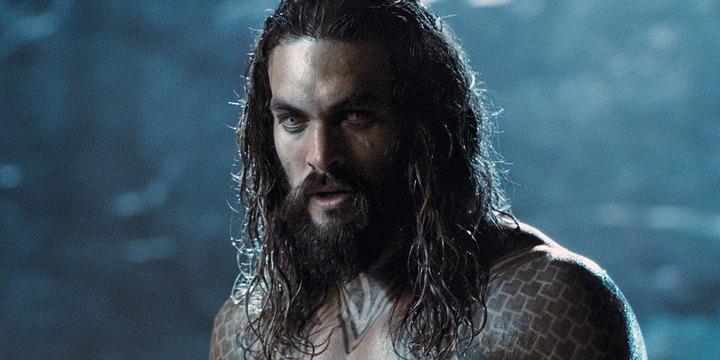 2 Hours after this announcement was made, Jidenna; the popular Nigeria-American rapper. Popularly known for his music, 'Classic Man' featuring Kendrick Lamar. Posted on his Twitter and his Instagram Feed looking so much like the previous character in the movie Aquaman. Leaving a lot of controversies on social media today with people asking if he is going to be the next Aquaman or he's just trying to have a look alike photo of him for fun. 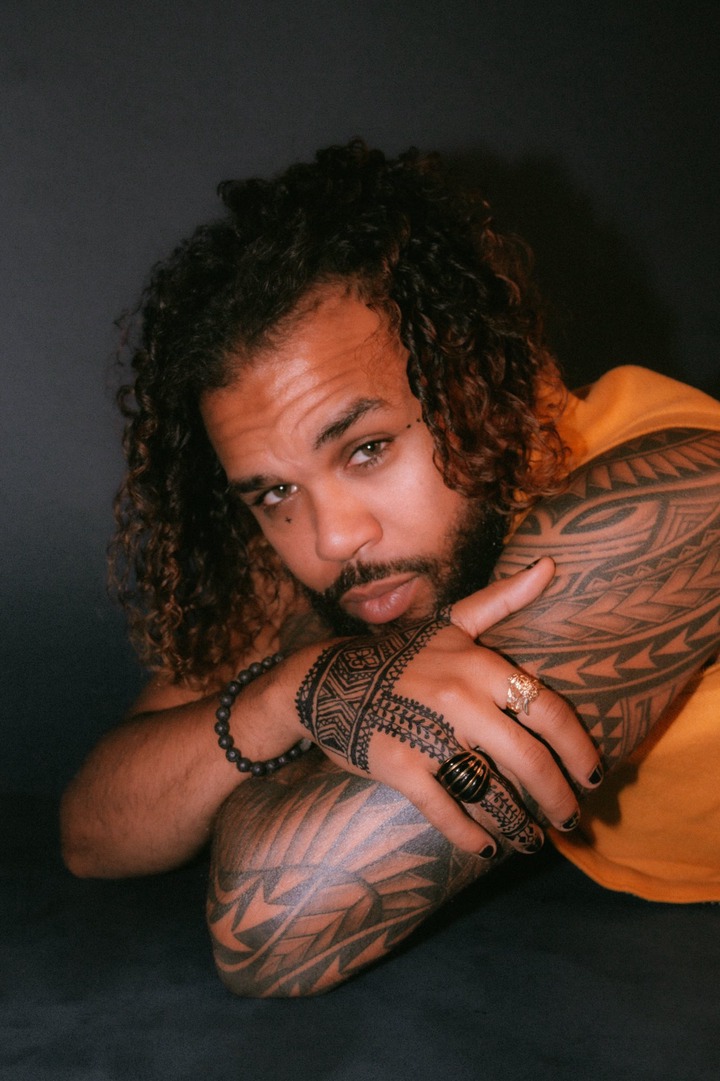 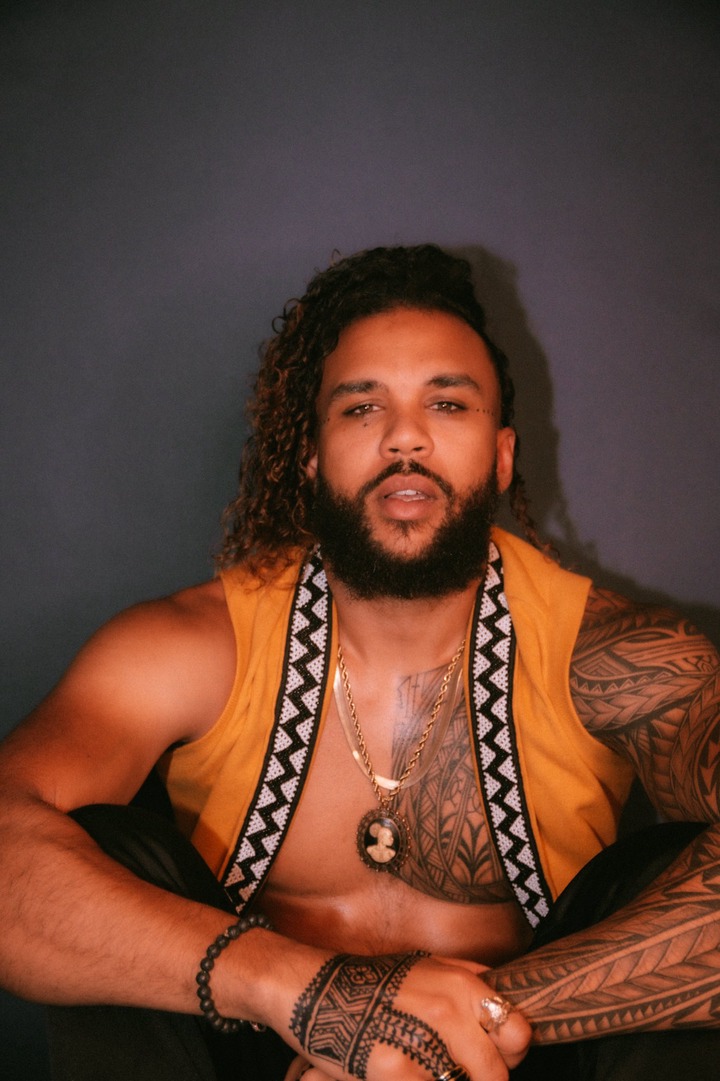 Here he looks so much like the movie character 'Aquaman'. Even with the tattoos on his sleeves and his left chest makes him look so adorable and more like the next Aquaman.

Content created and supplied by: uninfectiblebreed (via Opera News )

Photos: See The Different Times That Male Celebrities Were Harassed By Females In Public

Check Out The History Of WWE, Smackdown And Wrestlemania; Read The Details