The Best Eleven Movies of All Time.

1. The Pursuit of Happyness 2006 : Chris Gardner takes up an unpaid internship in a brokerage firm after he loses his life's earnings selling a product he invested in. His wife leaves him and he is left with the custody of his son. 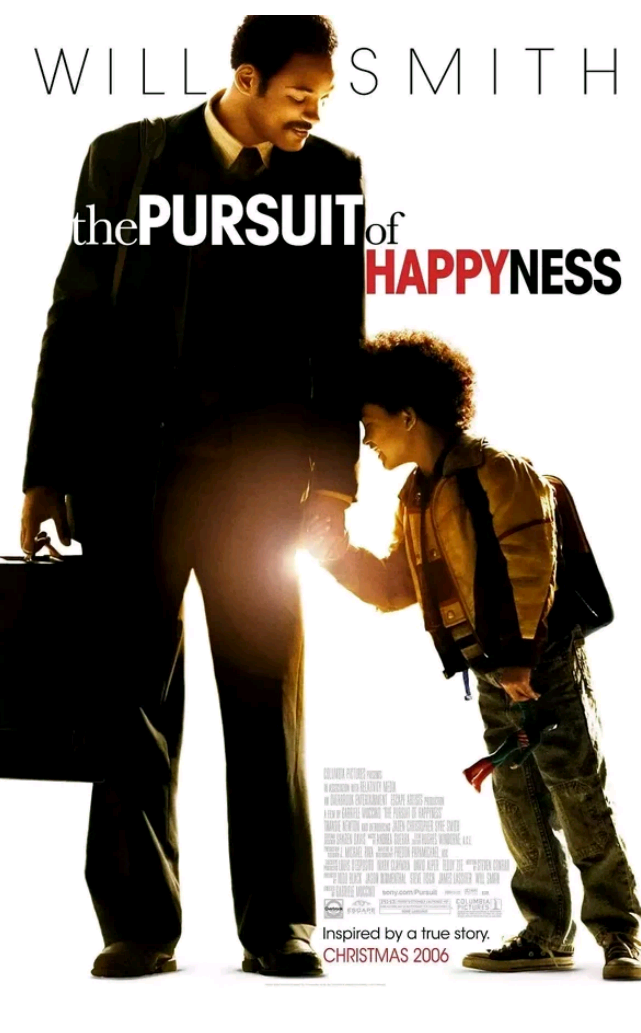 2. The Martian : Mark Watney is stranded on the planet of Mars after his crew leaves him behind, presuming him to be dead due to a storm. With minimum supply, Mark struggles to keep himself alive. 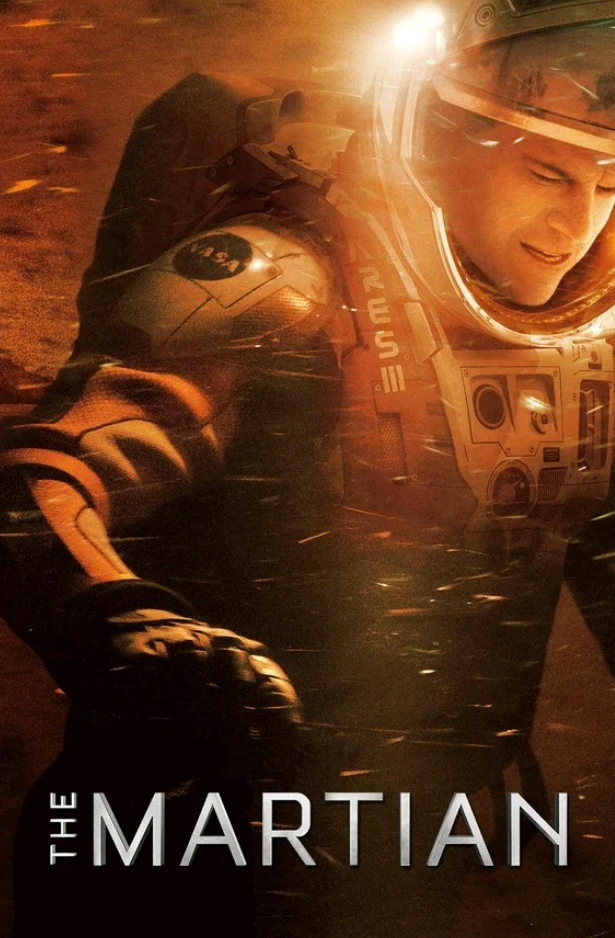 3. Southpaw : Boxer Billy Hope hits rock-bottom after losing his family and falls into depression. His encounter with a former boxer gives him hope to stand up once again. 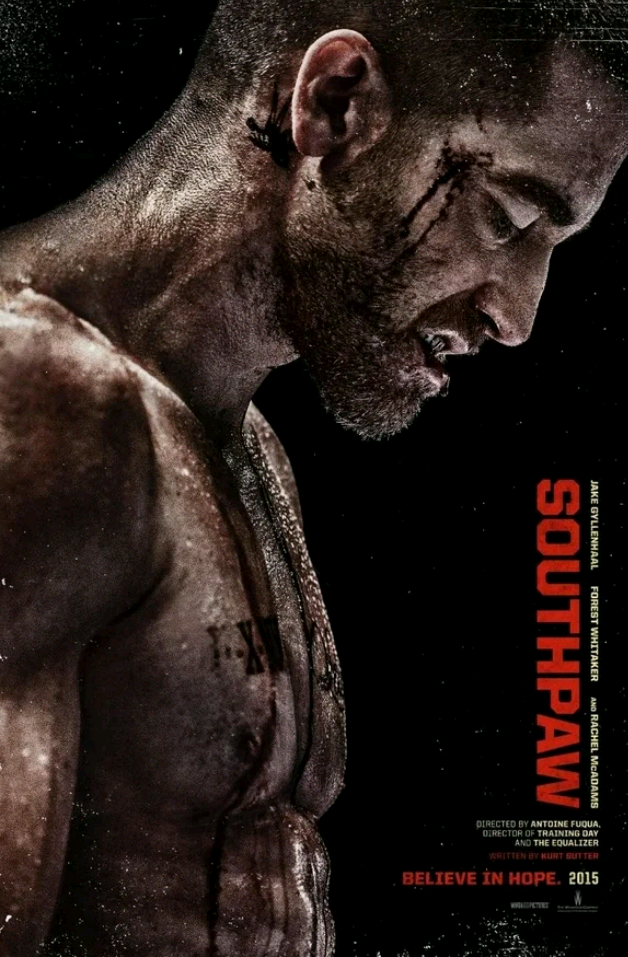 4. 13 Hours : A team of six members of a security team fight to defend an American diplomatic compound in Benghazi, Libya, against a wave of terrorist attacks 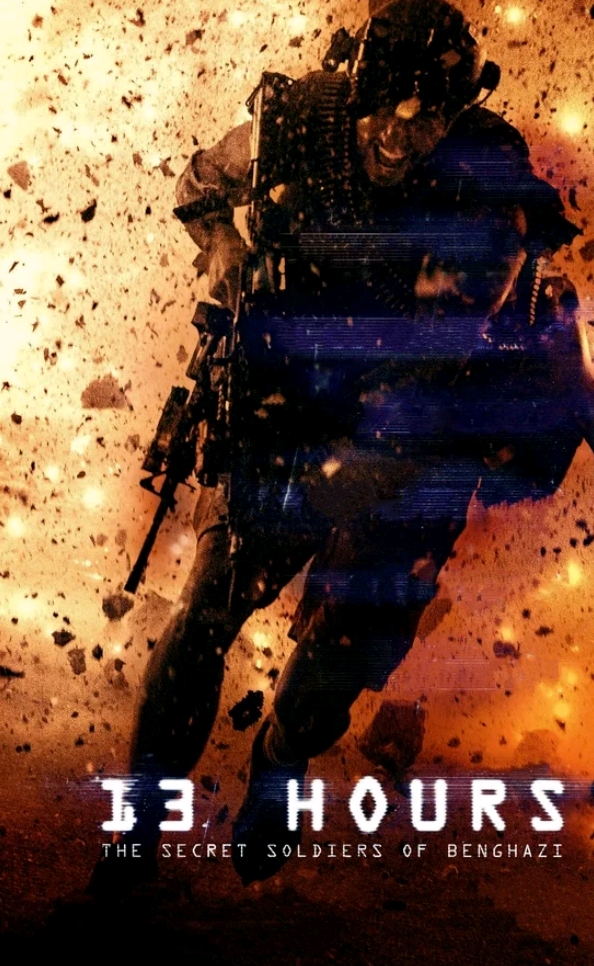 5. Land.of.Mine : A group of German prisoners of war are forced to dig up millions of Nazi land mines with their bare hands along the coast of the North Sea in Denmark. 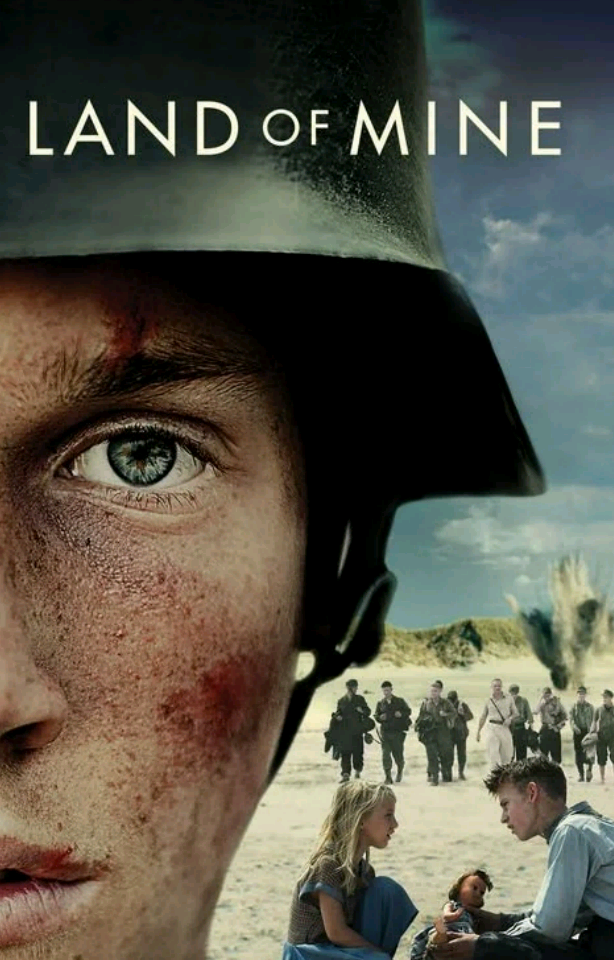 6. The Blind Side : Michael, a homeless African-American teenager, is adopted by a Caucasian family who help him overcome his learning difficulties and achieve excellence in American football. 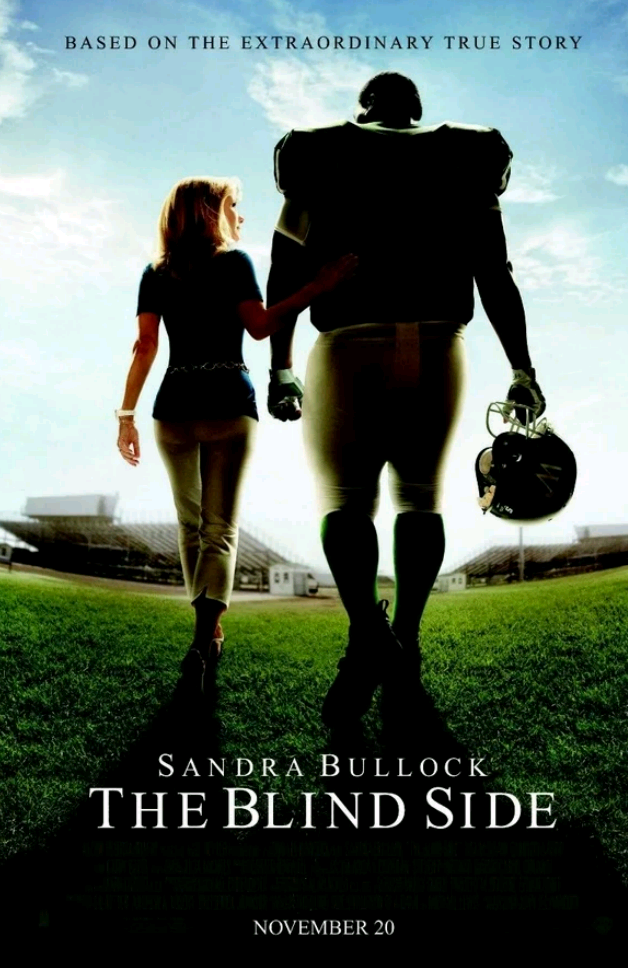 7. Wild Tales : A waitress adds a special ingredient to an arrogant loan shark's meal in one of several tales dealing with extremes of human behaviour. 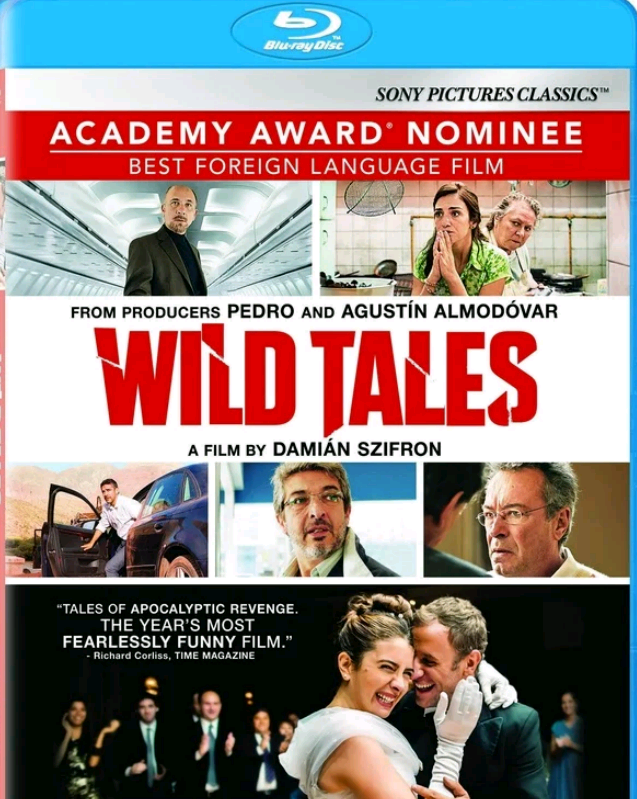 8. Only the Brave : Through hope, determination, sacrifice and the drive to protect families and communities, the Granite Mountain Hotshots become one of the most elite firefighting teams in the United States. While most people run from danger they run toward it, watching over lives, homes and everything people hold dear, while forging a unique brotherhood that comes into focus with one fateful fire in Yarnell, Arizona. 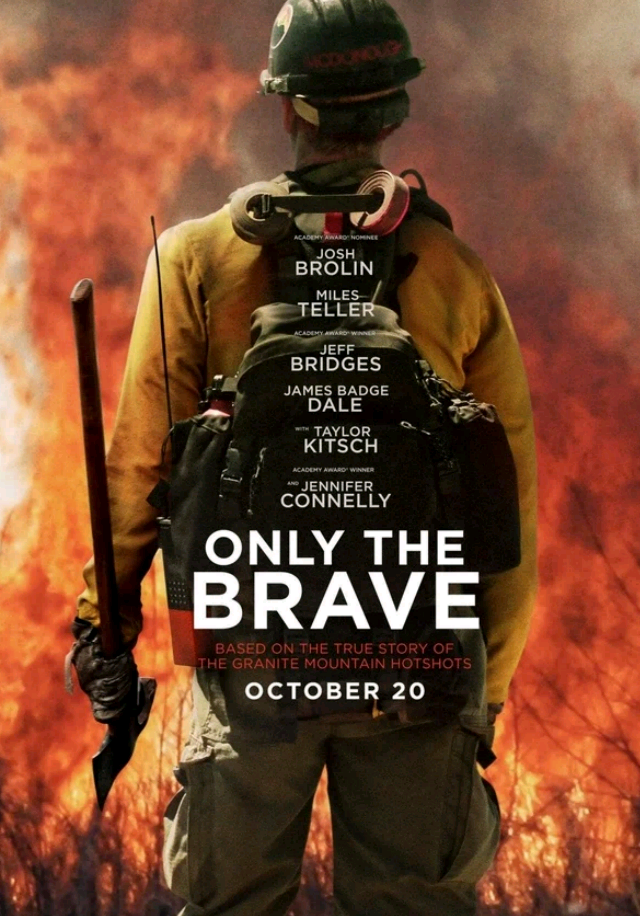 9. The Longest Ride : The spark between Luke and Sophia fades away owing to their conflicting career paths. Subsequently, an older man, Ira, tries to show them the rewards of resolving relationship barriers. 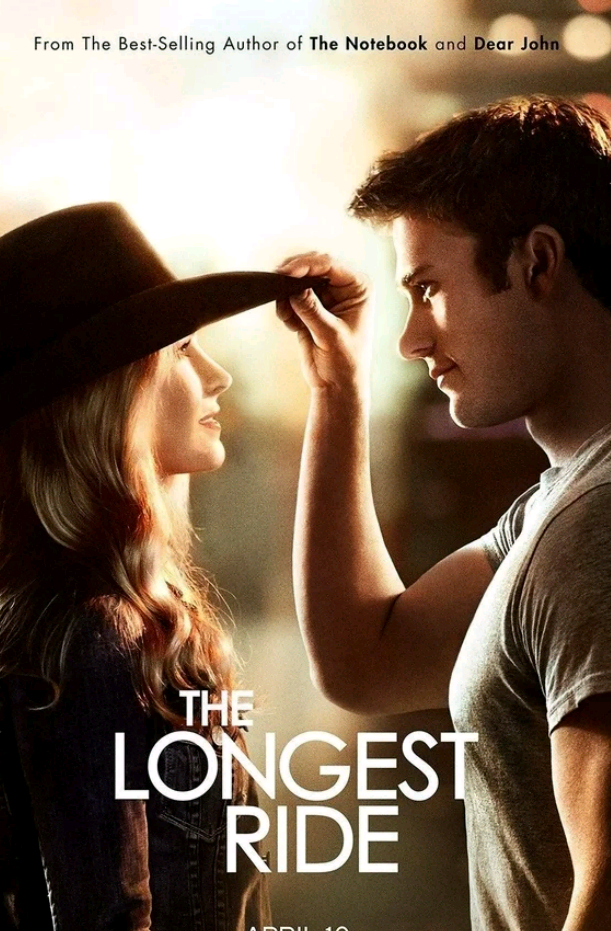 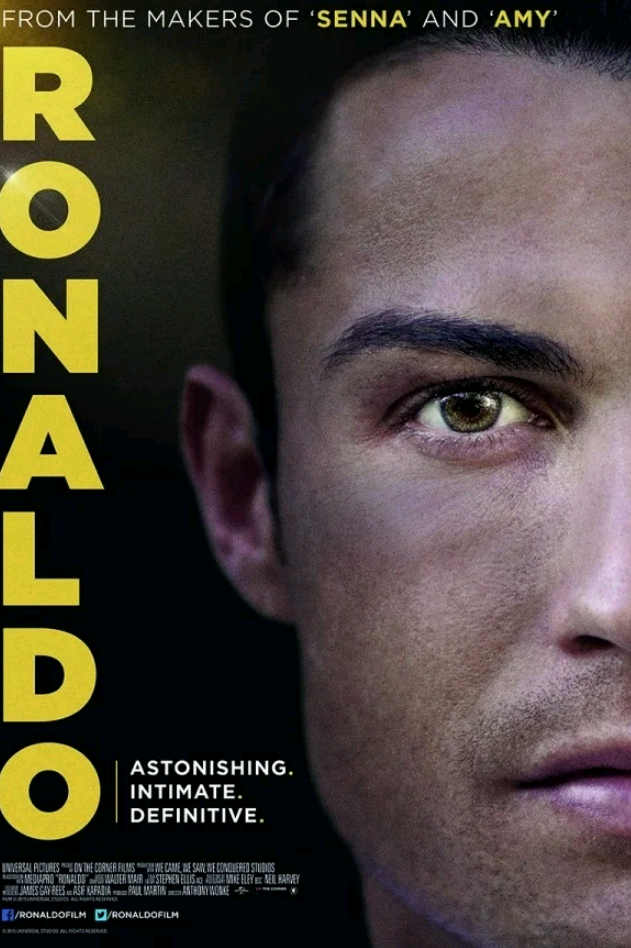 We see 4 main characters in this movie – Jane, John, the Barkeep and the Fizzle bomber. They are all the same person from different times. Yep, the same person. 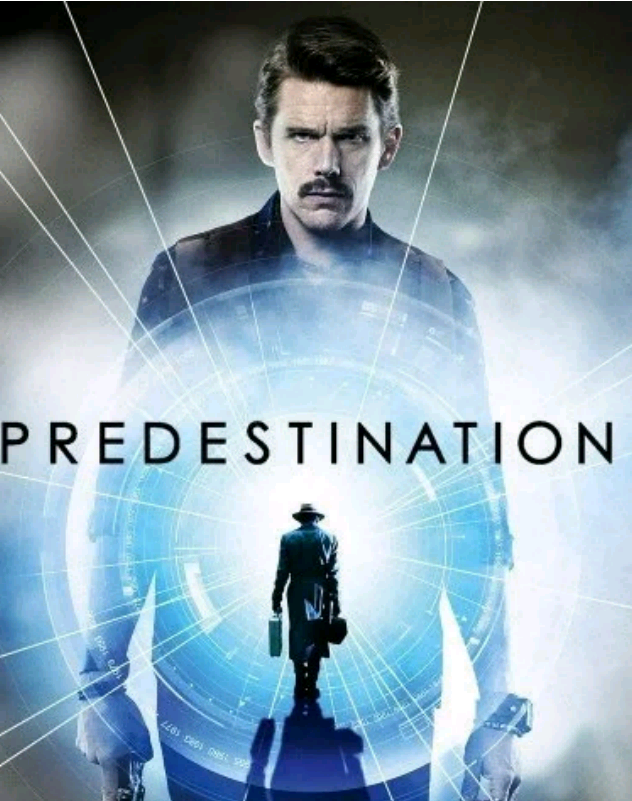