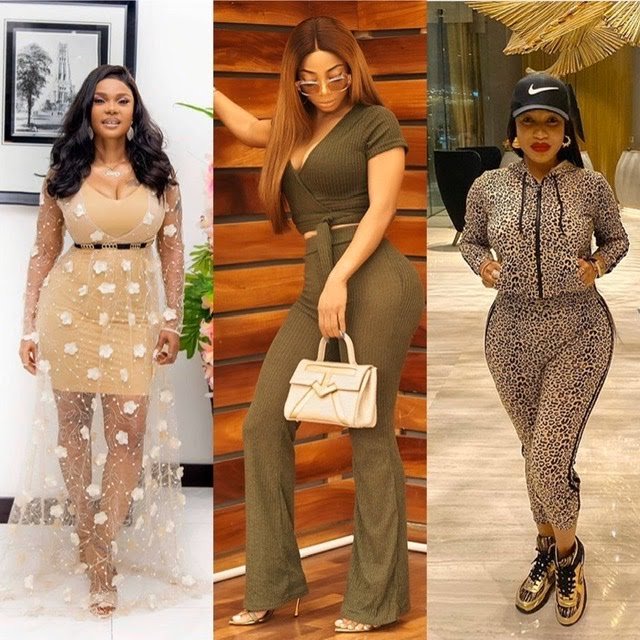 There has been lots of speculations about different women in the Nigerian entertainment industry getting cosmetic surgery. A lot of the women have denied those speculations, while a few have chosen not to talk about it.

Women like Toke Makinwa, Tonto Dikeh and Mercy Eke are proof that there is nothing to be ashamed of. Here's a list of some of the actresses who have gone through cosmetic surgery to alter their figures:

Although initially shy about her surgery, Toke Makinwa tweeted about going under the knife. On December 27, 2018 she took to Twitter to talk about how she had fixed her body because she hated it. She said that it was the best decision ever. She had initially claimed that she was going to remove fibroids. Her fans however, noticed that she had gotten curvier after the surgery and called her out on it before she finally agreed that she had gotten some work done. 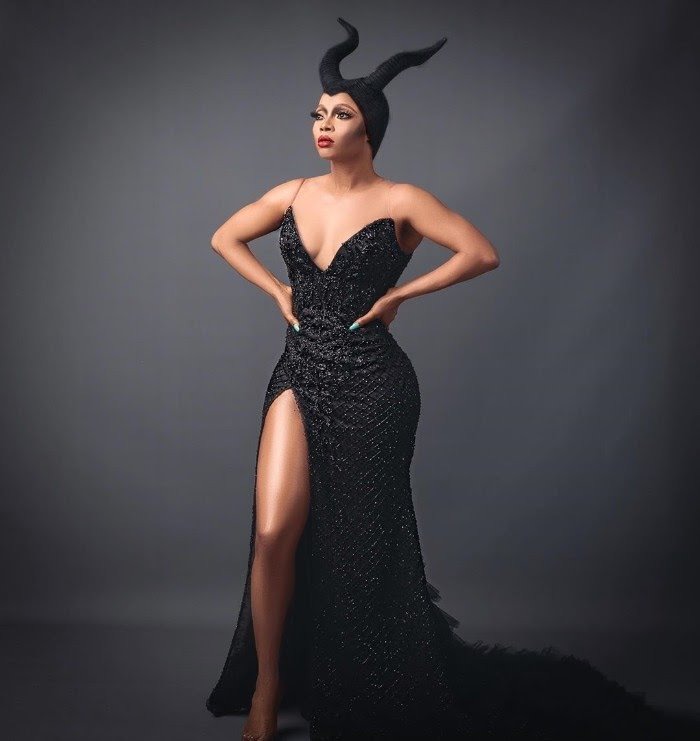 The winner of the just concluded Big Brother Naija Season 4, Lamborghini Mercy got her nickname ‘Lambo’ because of her butt. When she first got into the BBNaija house, she claimed that she had never gotten any work done. But housemates did not believe her and kept pushing to find out the truth. Finally, she opened up about having done butt enlargement surgery.

The Nigerian society shies away from topics like ‘body enhancement’ surgery. This is why a lot of women who have had similar procedures lie about it and hide the truth. They’ve been made to feel like they will be judged for choosing to fix something about themselves that they did not like. If you don’t like something and you have the resources to fix it, then go ahead and do so.

Before you do though, make sure you have great surgeons and pay attention to all the side effects so that you don’t end up botched. Research is important before going to alter your body permanently. But if you do get cosmetic surgery, own it, be proud about it and flaunt the gorgeous body that you now have. 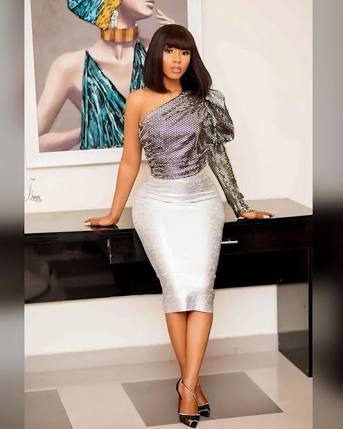 Chika Ike also followed in the same route to make herself curvier, and had a similar procedure done as Ini Edo and Tonto Dikeh. After confessing her experience under the knife, she said she did it to please her fans. 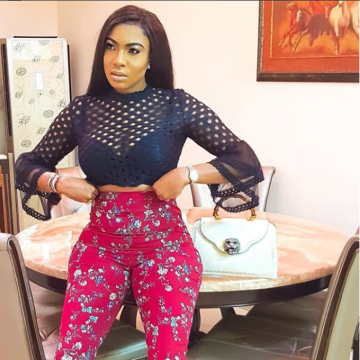 Probably one of the first in the industry to go under the knife is Caroline Danjuma. The mom of three underwent plastic surgery after her split from her millionaire ex-husband, Musa Danjuma. She has not been shy of displaying her new body since the procedure either. 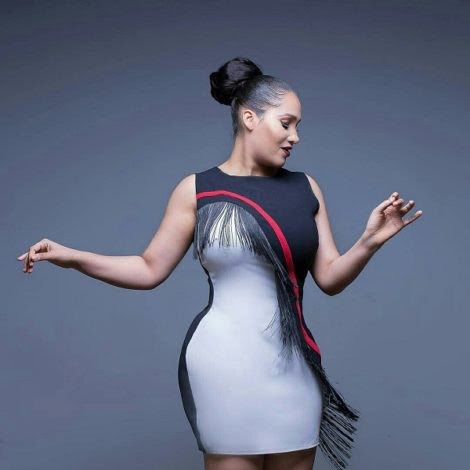 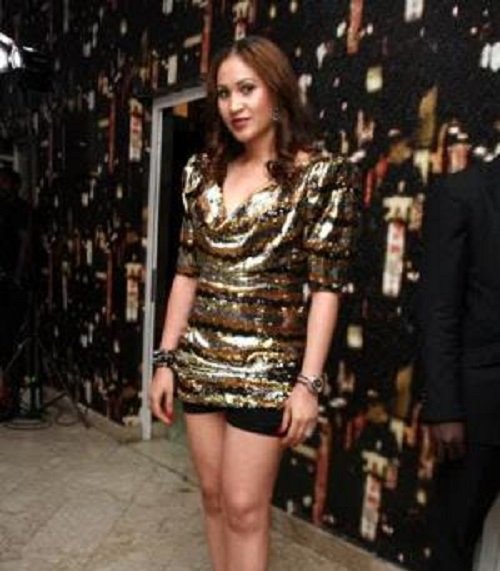 Popular Yoruba actress Iyabo Ojo got tongues wagging when she returned from her trip to Turkey with a flatter stomach. Rumours began to fly around that she went to work on her stomach. Although Iyabo Ojo ignored such claims, a close friend of hers who was filled with gratitude to God that she didn’t die revealed that the actress went for a tummy tuck in Turkey.

“Iyabo passed out after the surgery and fell into a coma for five days! It was horrible! Friends and some colleagues in the know started praying for her recovery. But God intervened and she came to. Thank God she didn’t die. It was a tummy tuck,” 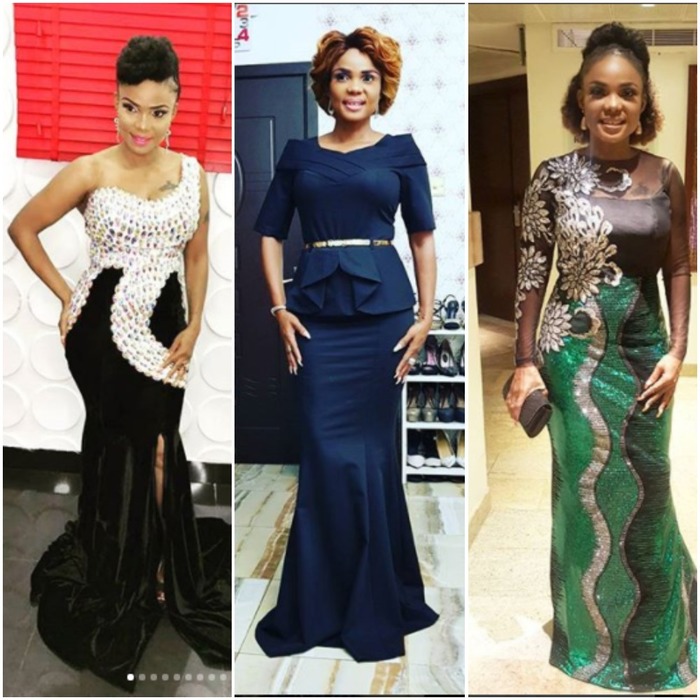 The actress had always been one of the most talked about celebrities in terms of physique, but she still opted to go ahead to sculpt her body a bit more, to have it as she desired. 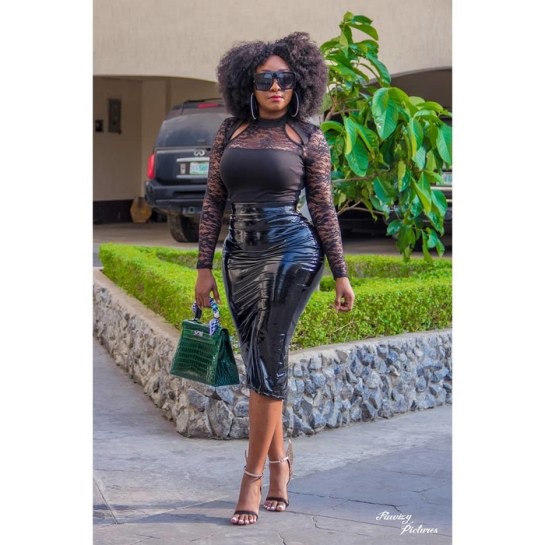 The Nollywood actress is one of those who have been vocal about going under the knife, and had revealed her intentions to do so before even undergoing the surgery. After the surgery, Tonto began showing off her curves a lot more and has revealed plans to have another one done. 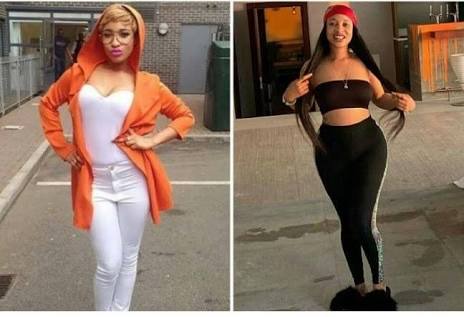 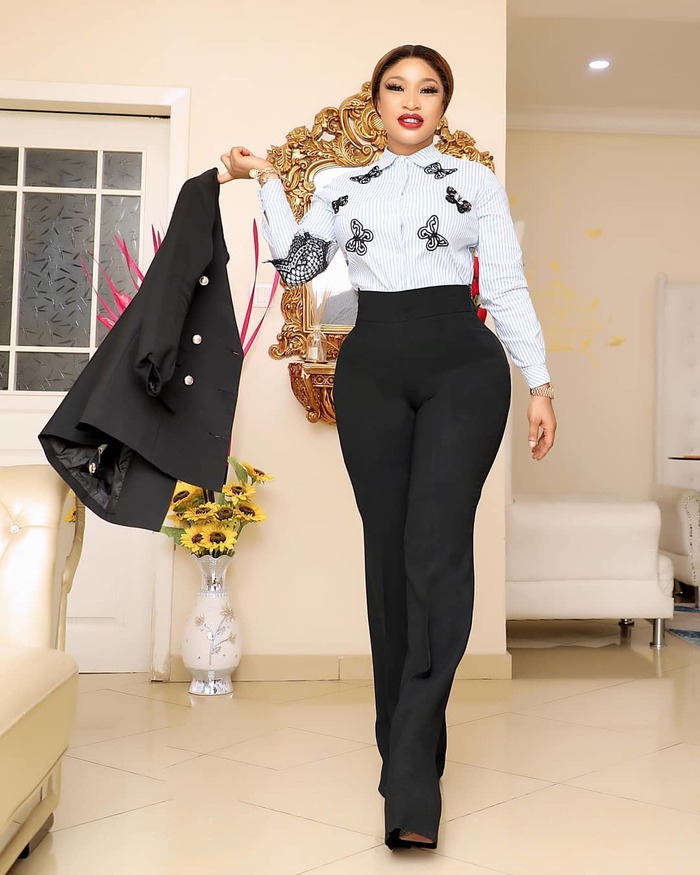