In Africa, it is not a common phenomenon to see a family business being successfully transitioned to the next generation but evidence abounds of the replication of Mount Zion Drama Ministry’s vision in greater dimensions in the lives of Mike and Gloria Bamiloye’s children exactly as Gloria Bamiloye said, “the Ministry is operating under a ‘Davidic covenant’ that will be passed from generation to generation. 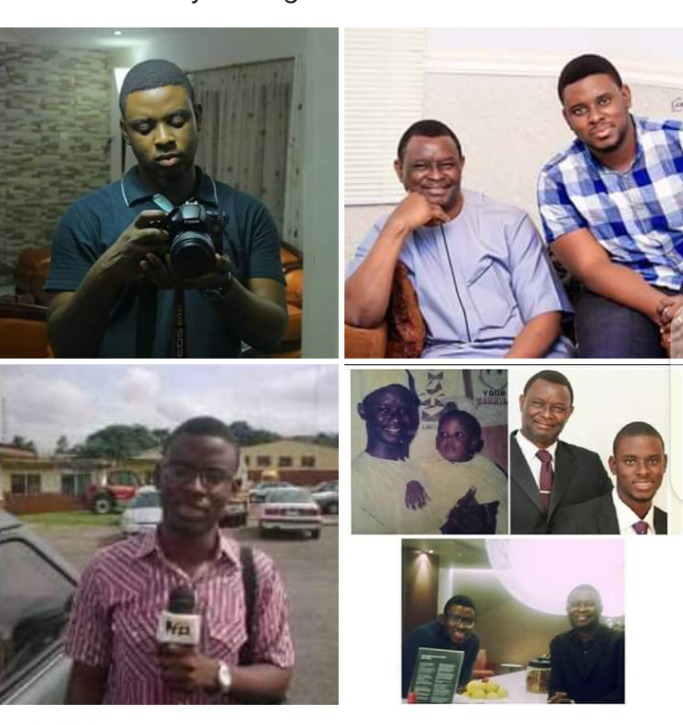 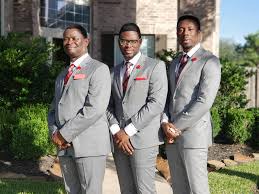 His journey into film production began while he was a child, mimicking his dad’s movies during playtime with his siblings which later progressed to copying his dad’s scripts before he graduated into writing his movies. 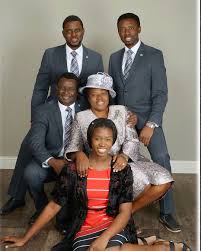 His first break into film production was at the age of 15 when he produced his first movie ‘Youthful Lust’. He proceeded to serve as his father’s personal assistant (PA) after the compulsory national youth service according to a divine instruction he received in 2012 during his NYSC days in Imo State. 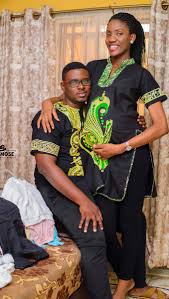 Serving as Mike Bamiloye’s PA was the training field used by God to sharpen his life’s purpose. He got his opportunity when the family travelled to Australia for a film shooting in Australia, they had no cameraman and he had to step into the big shoes by searching online and consulting with past hired cameramen on how t 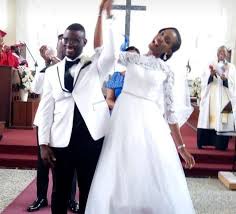 o handle the video camera DSLR 60D. He later went on to shoot his first movie ‘Harvest of Crisis’ in Australia, with his skills improving over time and he is now the Director of Photography, Mount Zion Film Productions amongst other roles in the Ministry.

A graduate of Mass Communication from Bowen University, he has successfully bridged the gap by exploring new markets and opportunities in pushing the Ministry’s vision through social media. He became popular with his short skits on YouTube such as ‘Pepper Love’, ‘The Table is Set’ ‘The Professional Actor’, ‘The Sore’, ‘A Minute More’, ‘The Grand Thief’, Empty Proposal’, ‘She dey look Me’, ‘Head Cut’, ‘A Hundred Thousand’, ‘Check Up’. 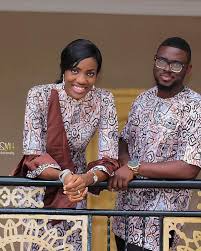 In 2018, his father’s movies came under online backlash when his younger brother, Joshua Mike-Bamiloye tweeted that an American movie series was a ploy by the devil to win souls for himself by making people fall in love with the character, ‘Lucifer’ to which someone replied, “Your dad’s poorly researched, badly scripted and low budget attempt at movies didn’t do Christianity any favours either. 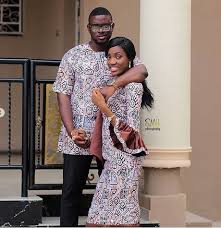 However, in 2020, God proved the naysayers wrong, despite the uncertainties posed by corona virus pandemic, by the release of ‘The Train’ which was written and produced by him on 3rd May 2020. By 18th May 2020, the 3-hours movie had hit 1 Million views in 15 days and maintained the Number 1 spot on YouTube Nigeria Trending chart for 2 weeks. As at 6th June 2020, the views had reached 1,397,365 on Damilola Mike-Bamiloye YouTube channel. 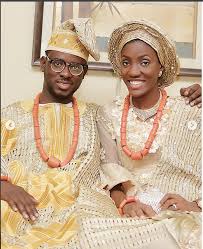 He is an inspiration to the young generation that hard work and commitment pays with his younger siblings following his footsteps while branching out into different aspects of media production. 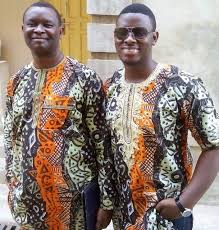 In 2018, he married his heartthrob, Dr Emmanuella who is a medical doctor, a blogger and a dramatist. They had their beautiful baby girl, Gloria in 2020. 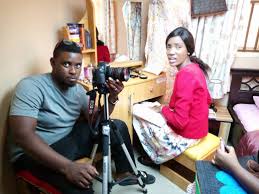 In his words: “I am highly passionate about making movies that preach the gospel of Jesus Christ. I am only carrying out the plan of God and reaching the simplest community unit which is the family. 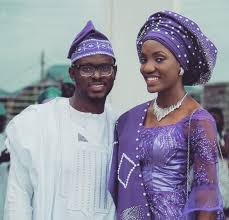