In the year 2008, a movie titled Slumdog Millionaire was released. 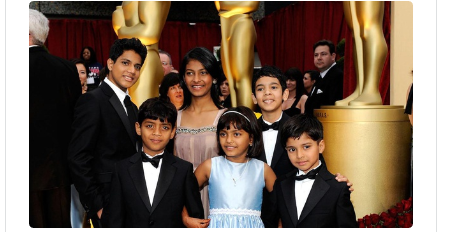 This movie garnered lots of accolades and the performances of all these child actors in the movie were noticed by various TV stars, especially the director of the movie who then set up a charitable trust to provide a better life for the kids. This charitable trust was said to have provided these children apartments and to be given to them once they turned 18. But alas Twelve years later, two of the children are back in the slums. 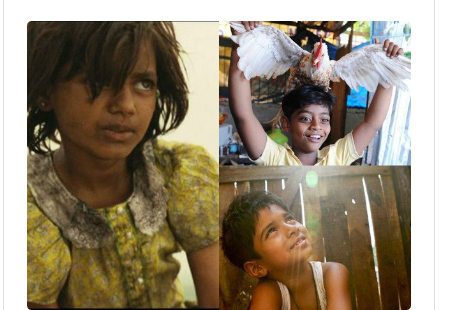 Her father passed away after a long fight with the deadly Tuberculosis. She later on faced some financial difficulty prompting her and her mother to move back to the slums of Mumbai. 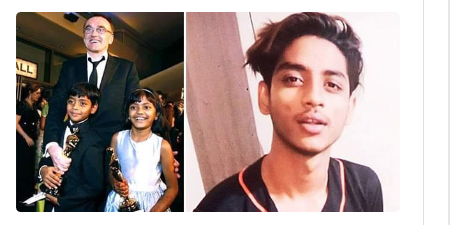 This guy also lost his father to tuberculosis, which actually wrecked him financially. His mother said, his son stops studying after this and then got caught up with peers who influenced him negatively which got him back to square one. He eventually, sold the apartment given to him by the trust and then moved back into a small 10x10 foot room in the slums that he had thought he had left behind

Federal hospitals to use Made-in-Nigerian syringes and needles

Mothers, Check Out These Cute Hairstyles Your Daughters Can Plait This Month

4 reasons you should avoid roadside foods

See What Islam And Science Said About Side Sleeping