Colleagues And Fans React As Murphy Afolabi Shares Lovely Photos With His Grown Up Daughter, Fathia

By Sunnewsop (self media writer) | 3 months ago 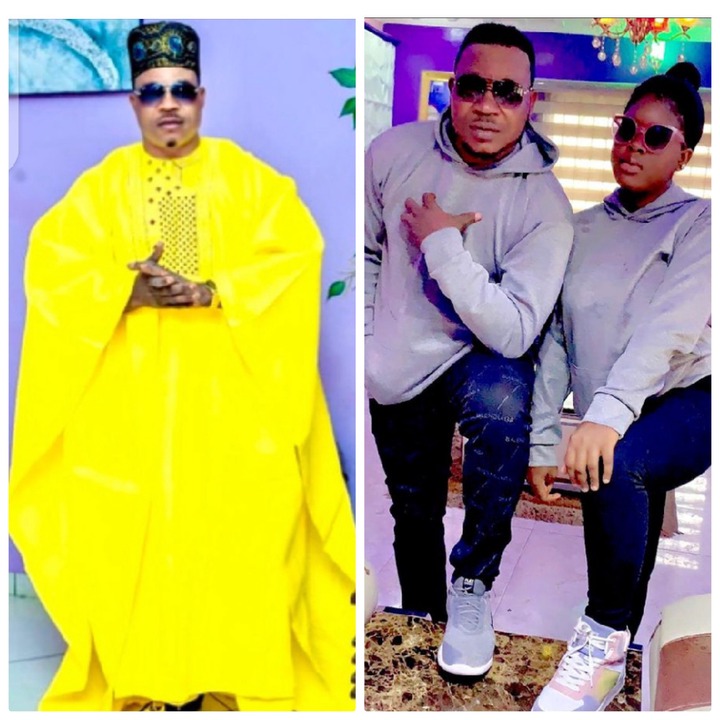 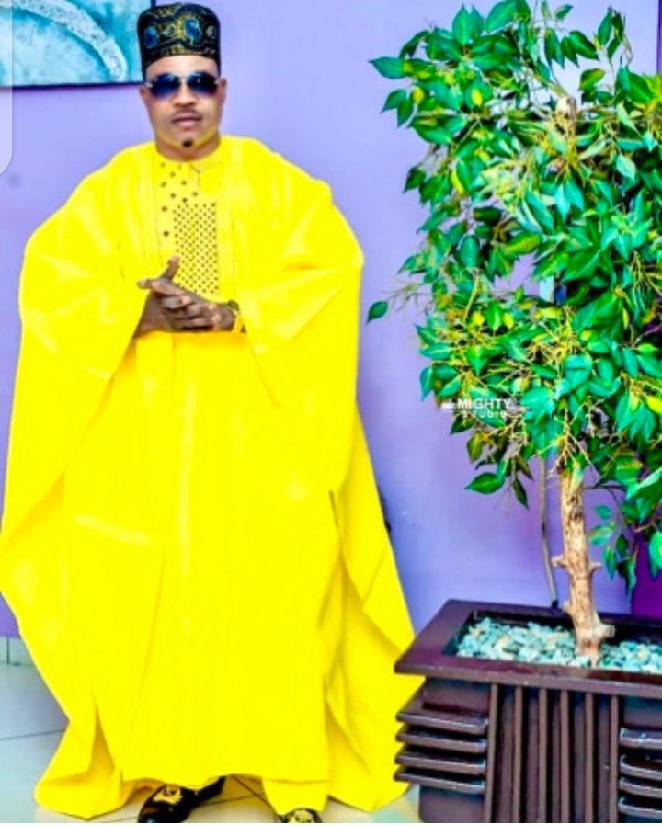 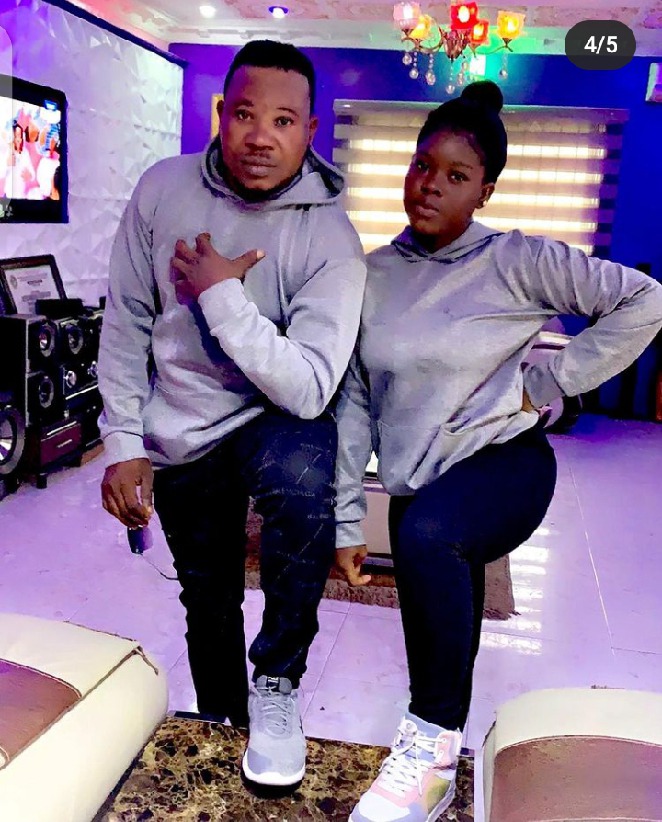 Colleagues in the movie industry such as Antar Laniyan, Afeez Owo, Esther Kalejaye, and lovely fans has reacted to lovely photos Murphy Afolabi shared with his grown up daughter, named Fathia Afolabi in marching dress. She is really looking like her father.

Captioned from what he posted, he wrote: A father holds his daughter's hand for a short while, but he holds her heart forever. 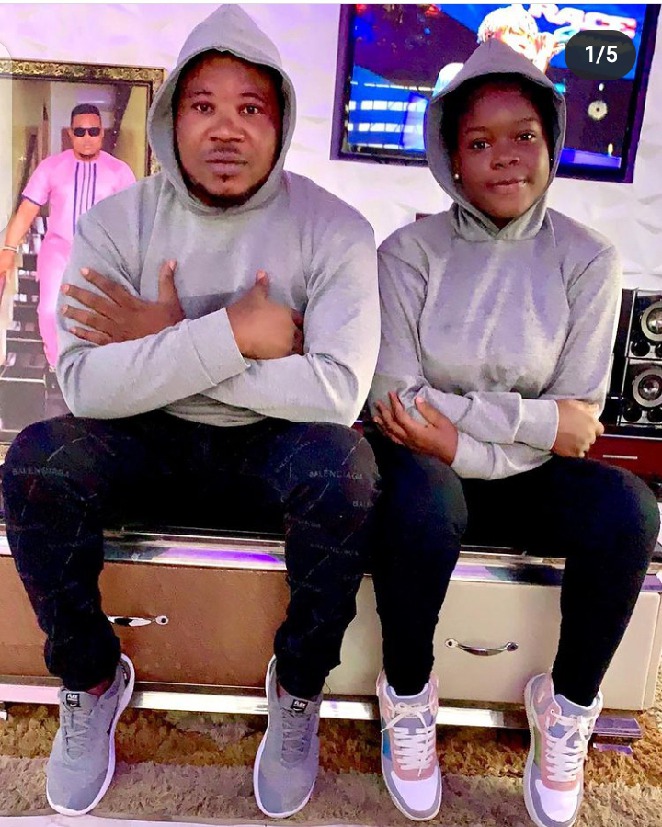 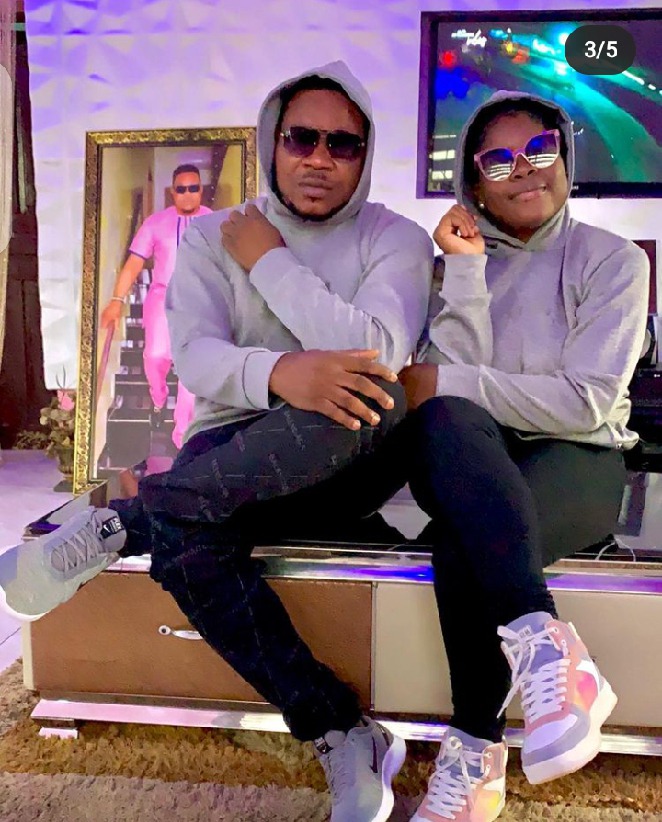 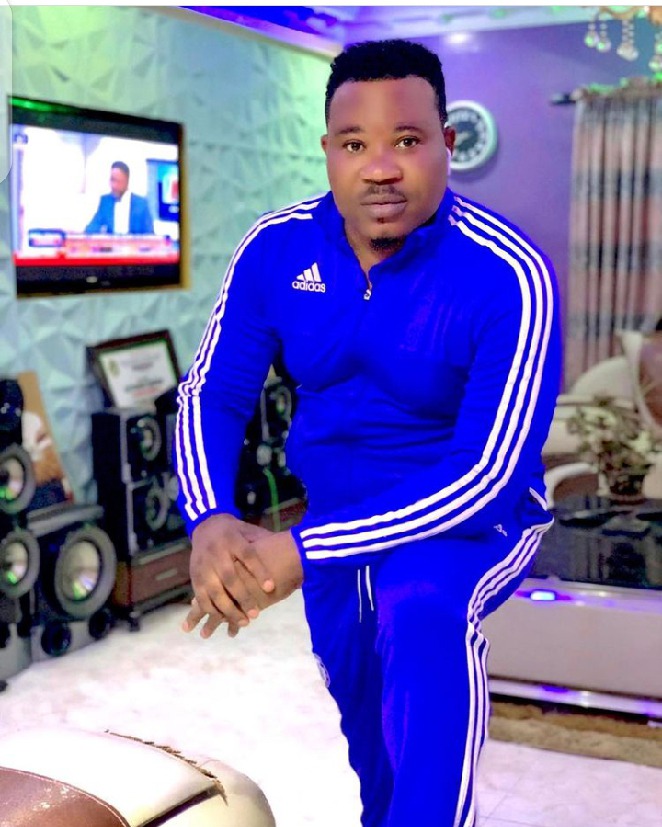 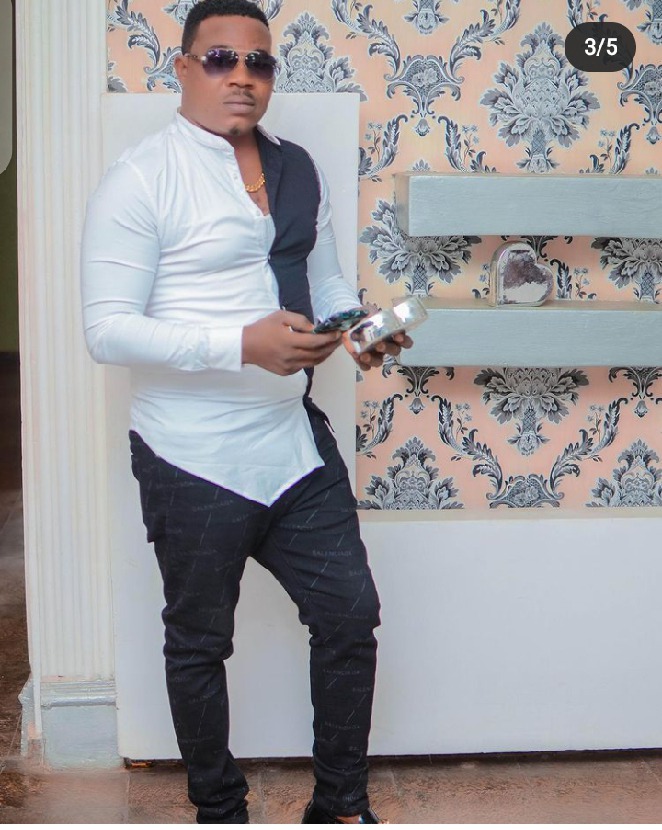 Murphy Afolabi is a famous Nigerian actor, director, movie producer, scriptwriter, brand ambassador, and brand influencer with about 567,000 Instagram followers presently, who has played exceptional roles in numerous Yoruba movies. He is also the CEO of Fatuns Films Production. He hails from Osogbo in Osun State, Nigeria.

Murphy Afolabi began his acting career at a very young age when he featured in the movie titled "Ifa Olokun" under the tutelage of Late Dagunro. Since then, Murphy has featured in several blockbuster movies like Jimi Bendel, Mafiwonmi, Omowunmi, Bi a se Beru, and many others. 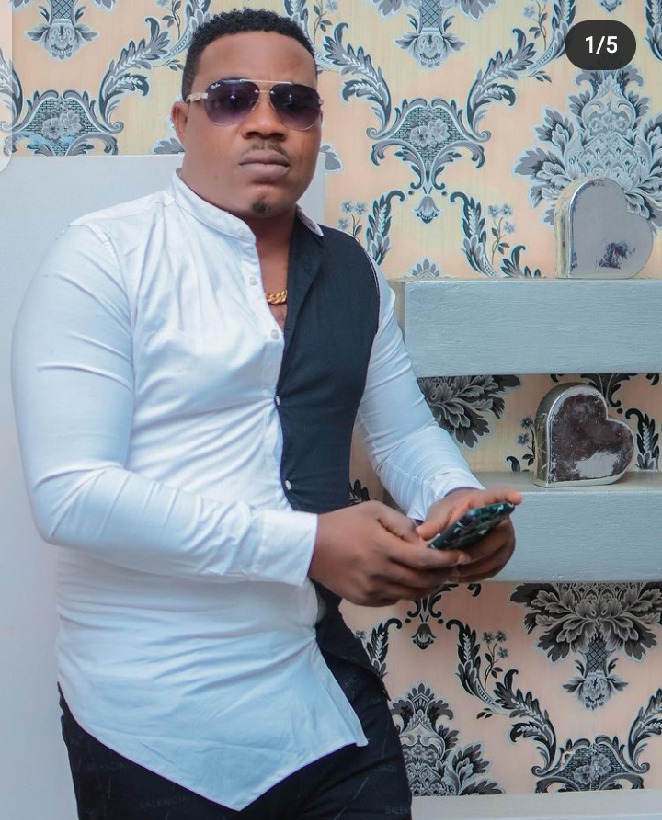 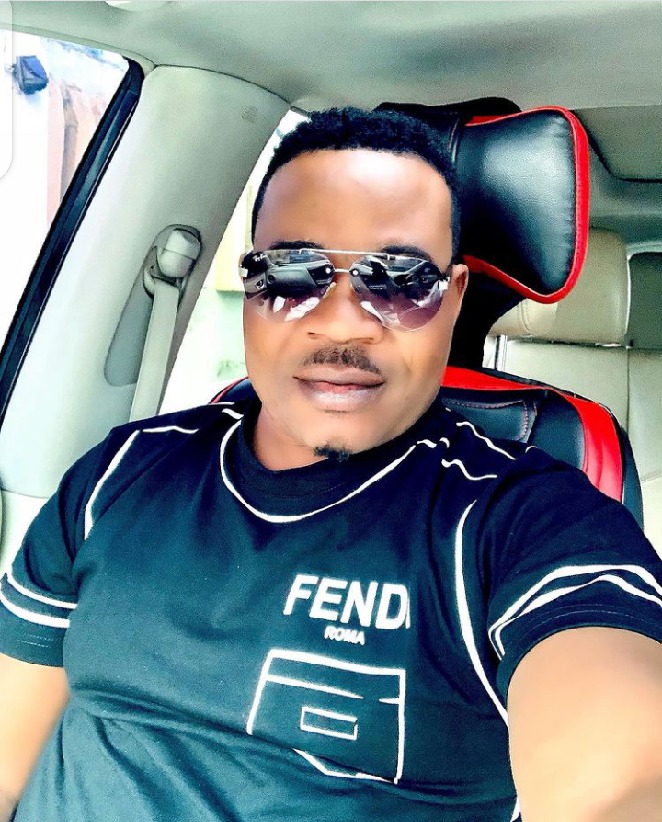 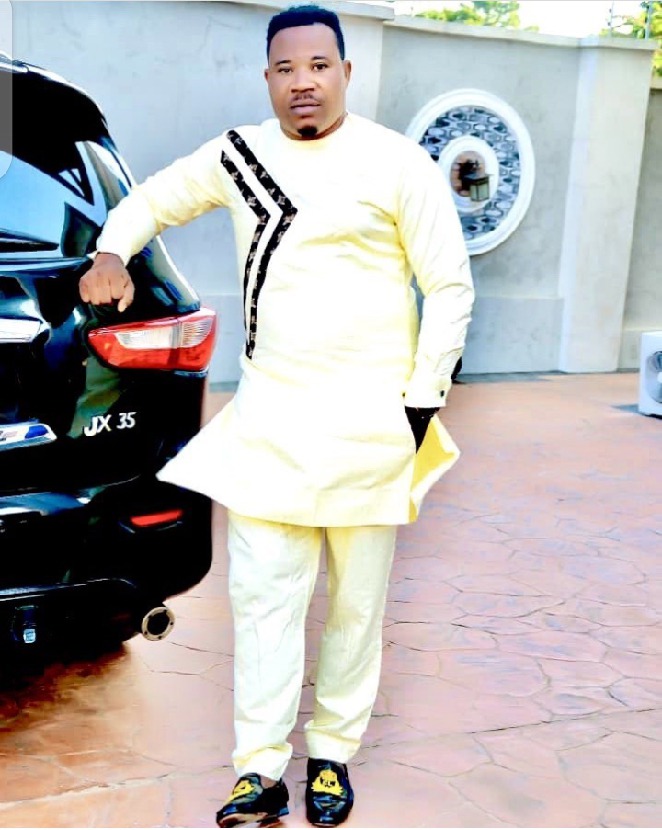 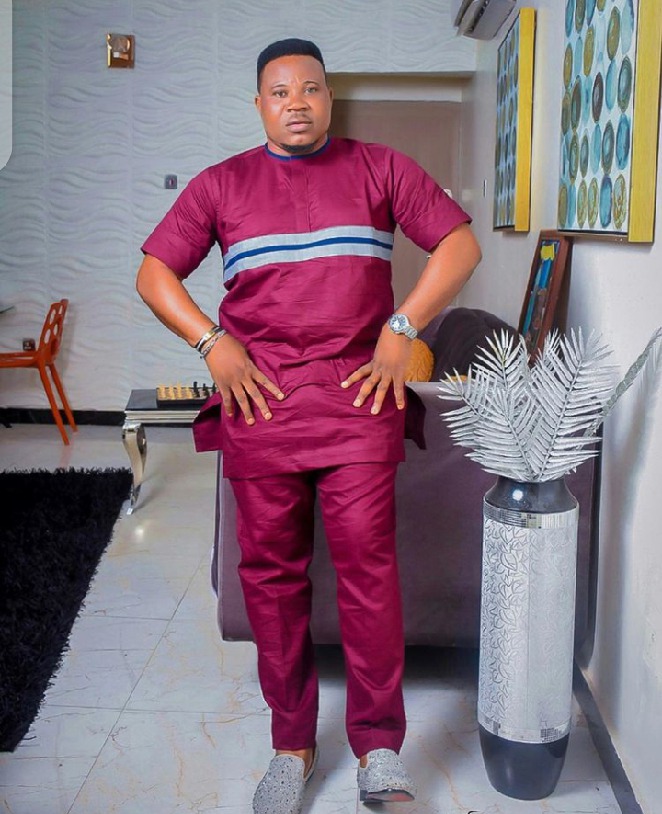 Murphy Afolabi is handsome, creative, skilful, versatile, gifted, and highly talented actor known for his brilliant delivery of roles given to him by the movie producers and directors. He is one of the most sought after Nollywood actors mostly used to play romantic role, herbalist, Armed robber, Policeman, and others. Murphy Afolabi has in the course of his acting career received several awards as Best Actor of the Year, Best Producer of the Year, Best Director of the Year at the City People Movie Awards respectively. 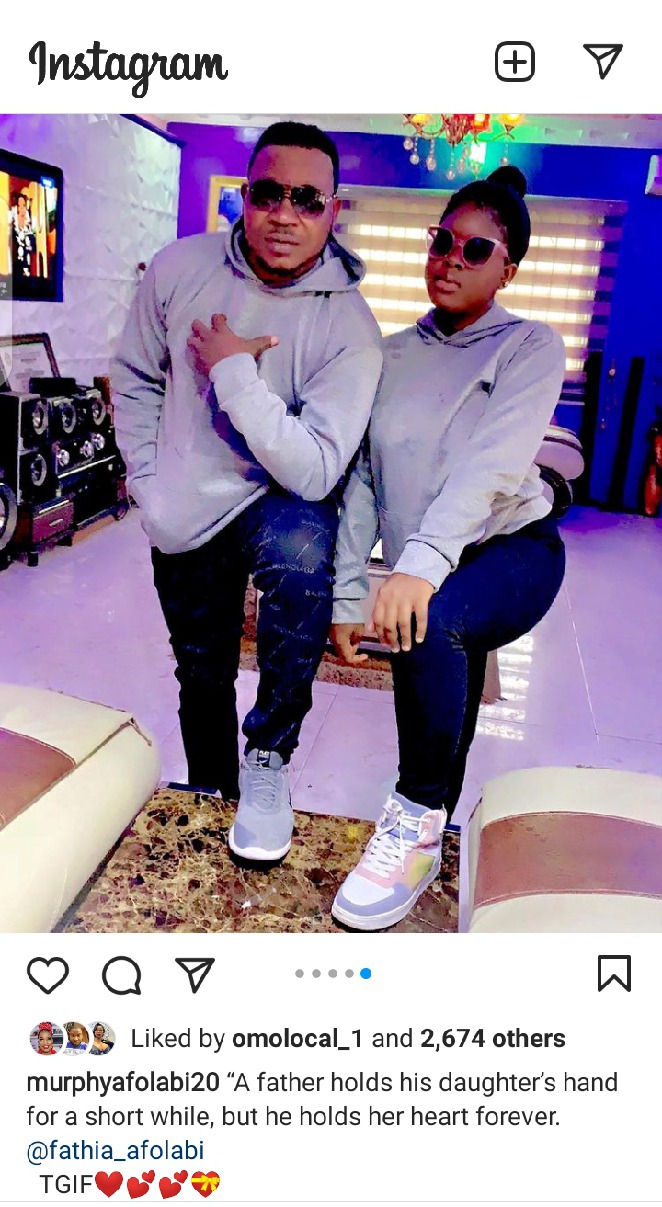 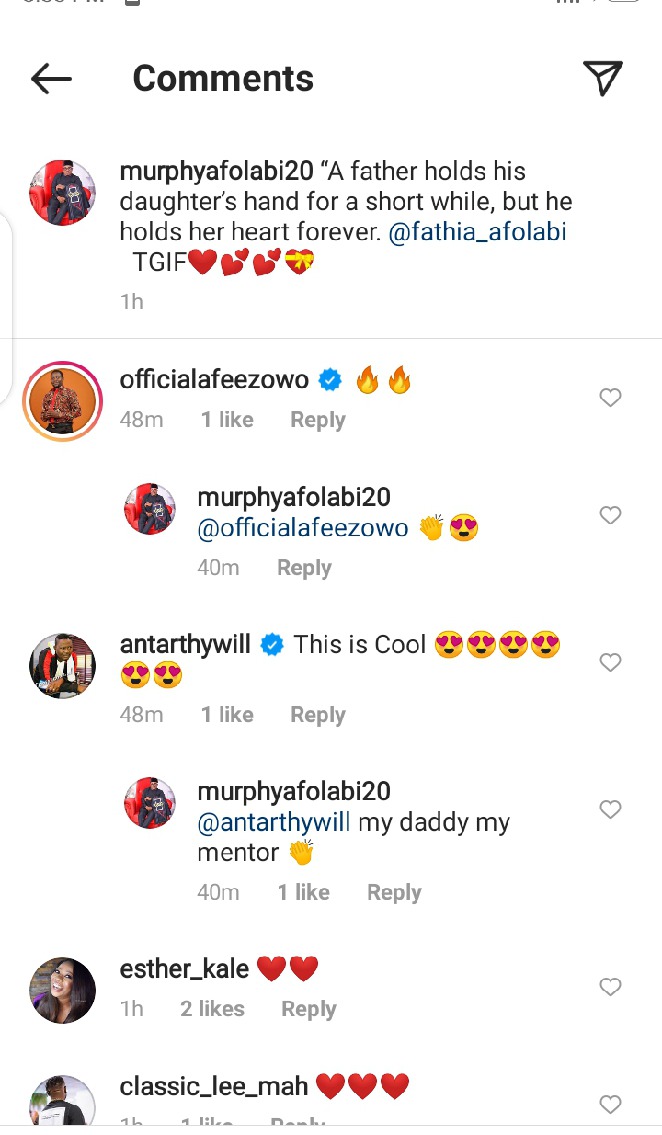 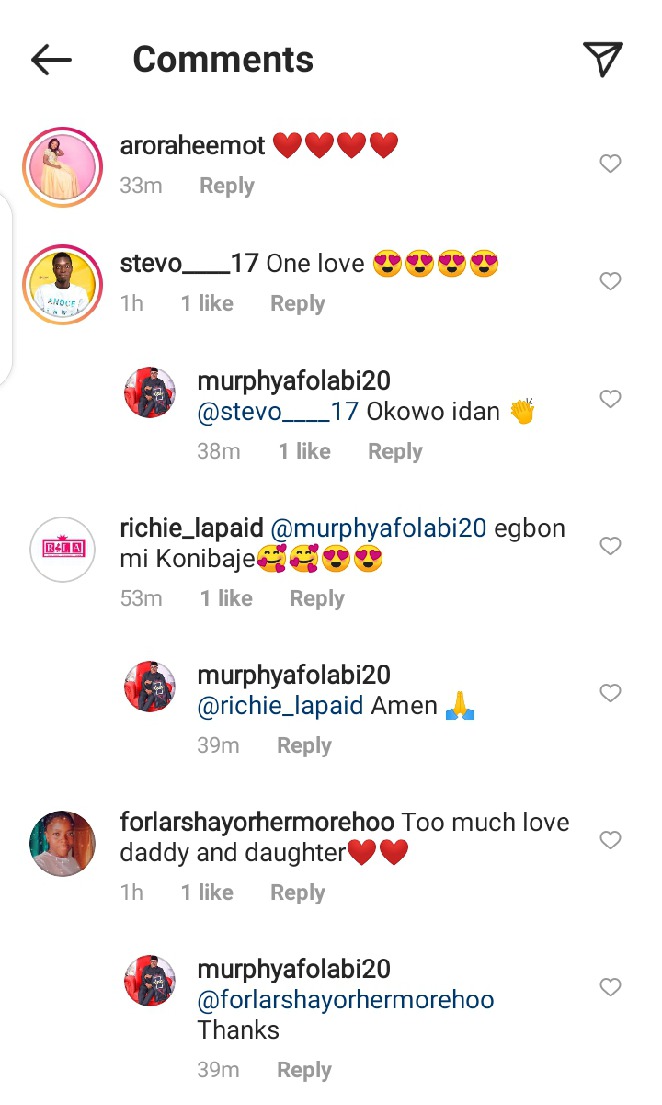 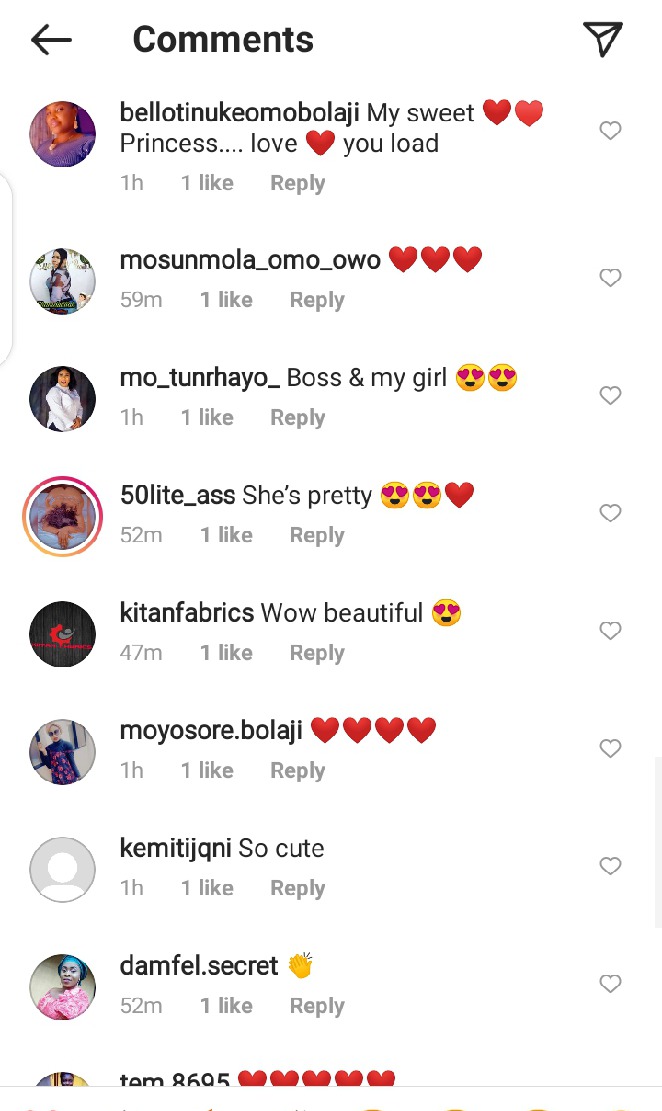 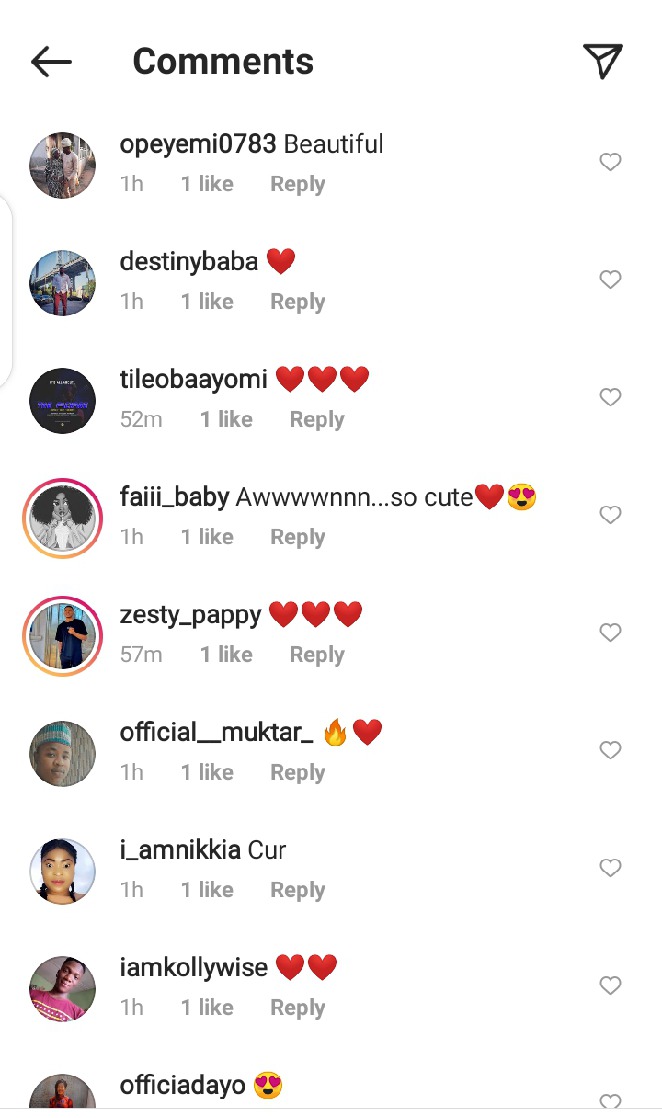 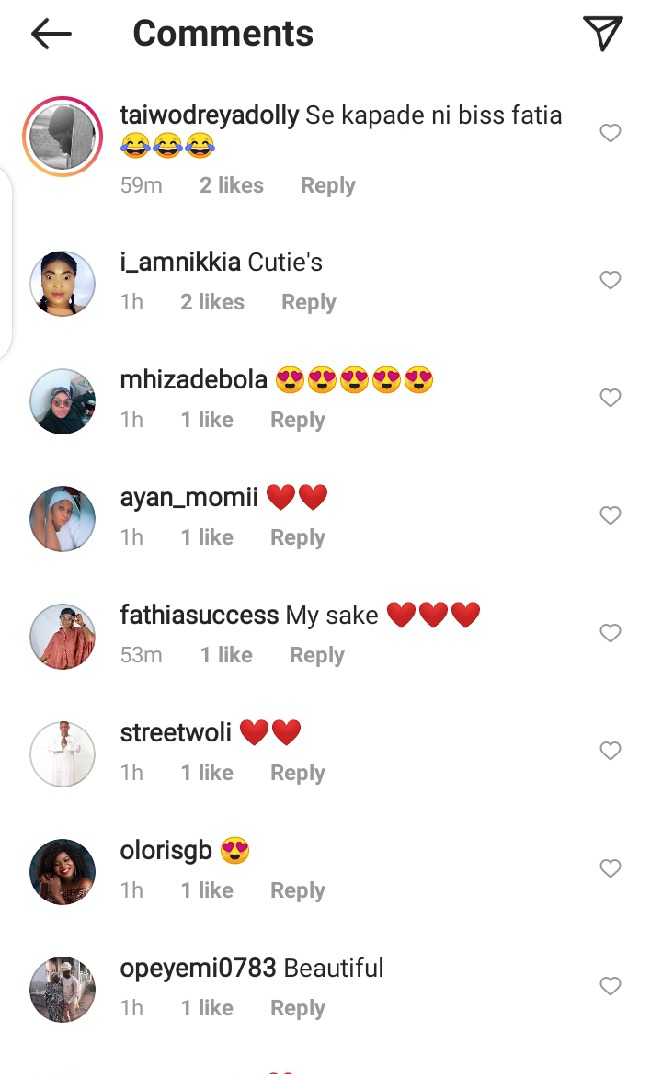