By Temmason (self media writer) | 2 years ago 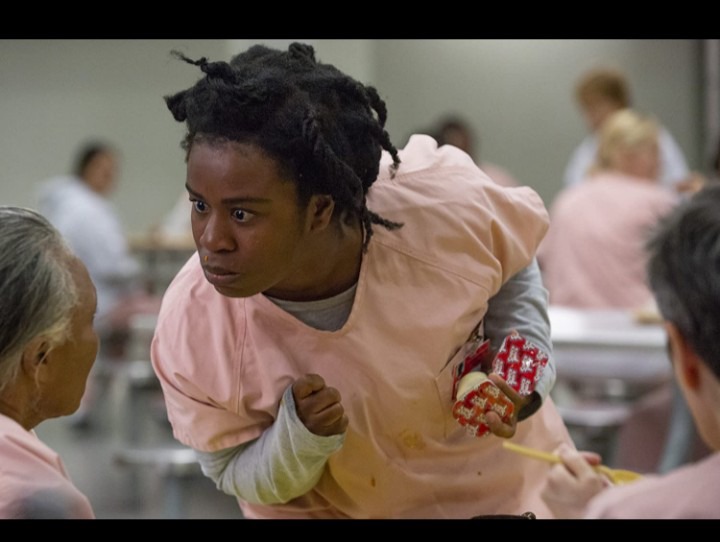 Uzoamaka Nwanneka Aduba (39), is an American Actress to parents of Nigeria descent, with lots of Nominations and awards.

She studied Classical Voice in Boston University. In 2003 she started her acting career with her performance in 'Translation Of Xhosa'.

She began to gain wider recognition with her portrayal of Suzanne Warren (Crazy Eyes) in the Netflix series 'Orange Is The New Black'.

One of her quote is "Never, ever quit on yourself if it's something you believe in". 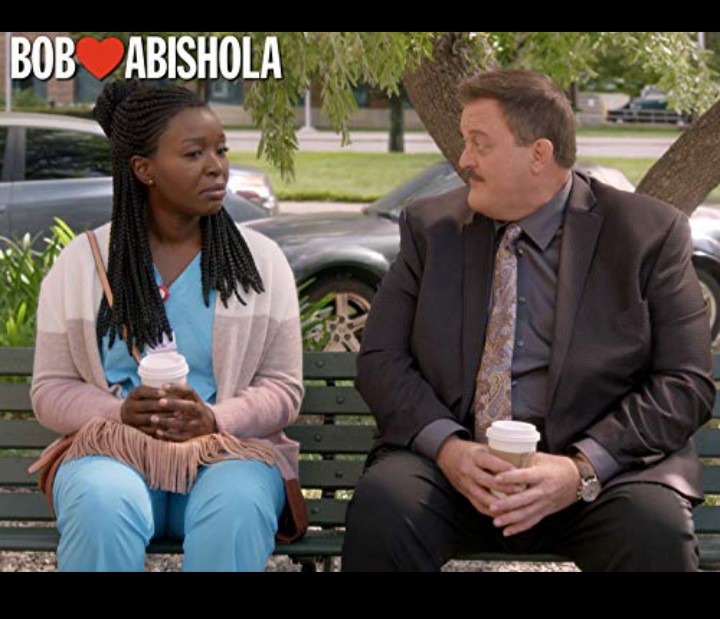 Folake Olowofoyeku (36), popularly known as The Folake is a Nigeria-born actress, who as won the hearts of the audiences and critics alike with her title role in the CBS half-hour comedy sit-com 'Bob Hearts Abishola'.

"Olowofoyeku bewitches as as the delightfully gruff and straightforward Abishola'...." -Hollywood Reporter. Olatokunbo Abeke Olagundoye (44), was born in Lagos, Nigeria to a Negerian father and a Norwegian mother.

She is married to Sean Quinn (2015) and they have a son together.

She was casted a series regular in the ABC comedy series 'The Neighbours' (2012-2014) as Jackie Joyner-Kersee. She also joined the cast of 'Castle' an ABC comedy drama in 2015 as Hayley Shipton.

And that's it people, we should be proud of 'Our' Daughters who are showing the world that Nigeria is not only about scam or scammers.