By Dopebot (self media writer) | 1 year ago

The biggest deal in the movie industry is on its may and just like what happened in 2019 when Fox got bought over by the big mouse - Disney. People feat that this might be the case for the DCEU (DC Cinematic Entertainment Universe) and the DC comic industry as a whole. 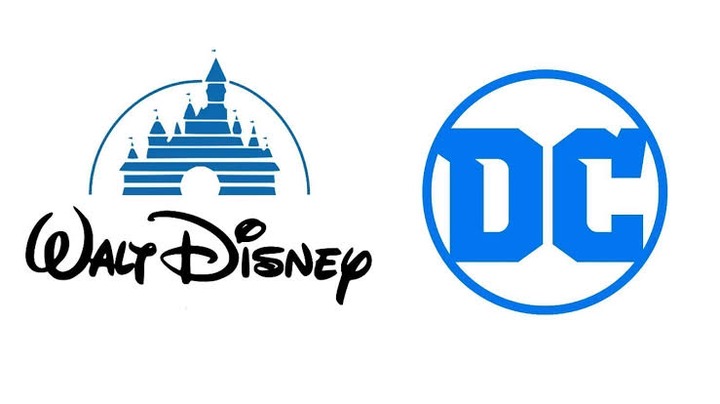 Why so ? if you may ask. The reason for this though is due to the fact that tech giant company AT&T have began to work on a deal with Discovery that would see all of Warner Media asset which includes HBO Max , CNN news channel ,CN ,CW and of course DC been sold of to Discovery . 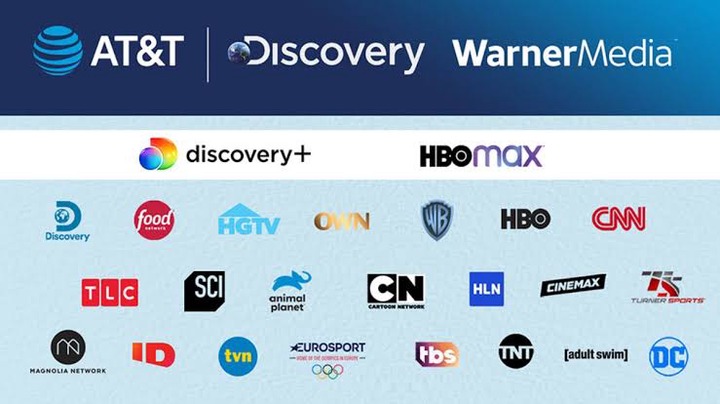 And many fear that this is a huge opportunity for the entertainment company Disney to lay hold of the largest comics Industry inthe world .

And this is actually freaking DC fans out 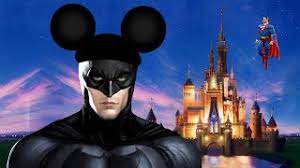 But don't worry after doing some research in was able to discover some reason why Disney won't be buying DC .

First of all is the nature of the deal .

yes , the nature of this deals clearly show that both companies AT&T and Discovery both met on informal bases . 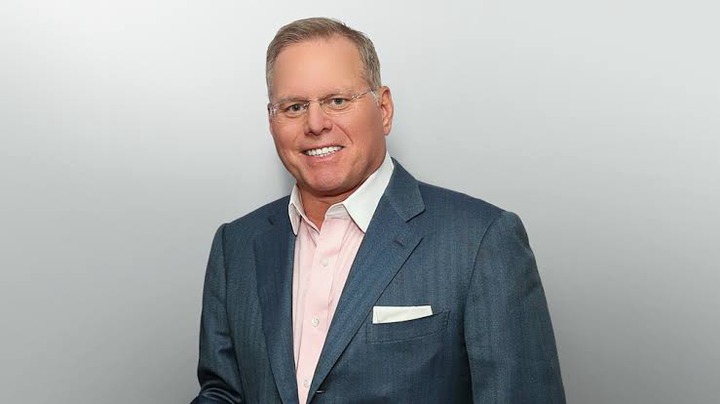 According to sources David Zaslav who is the CEO of Discovery and John Stankey starting discussing the deal on the goal field .

After much talk they decided to do things online using code names like "Magellan" for Warner Media and " Darker" for this Discovery . 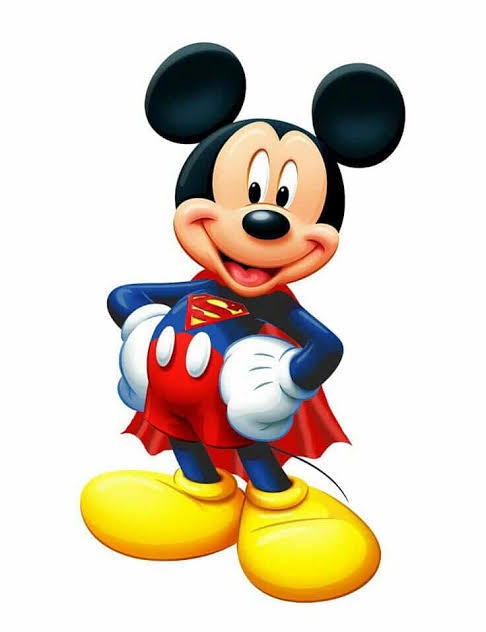 All this shows the both parties did want any one like Disney to be aware or involved in this deals .

Also the deal that was made saw AT&T receiving the sum of 46 billion and also 71% shares of the new company while Discovery gets 29% .

All this choose that AT&T still what parts of the movie business income but doesn't want to manage it . Which is the more reason David Zaslav is going to be in charge of this new company . 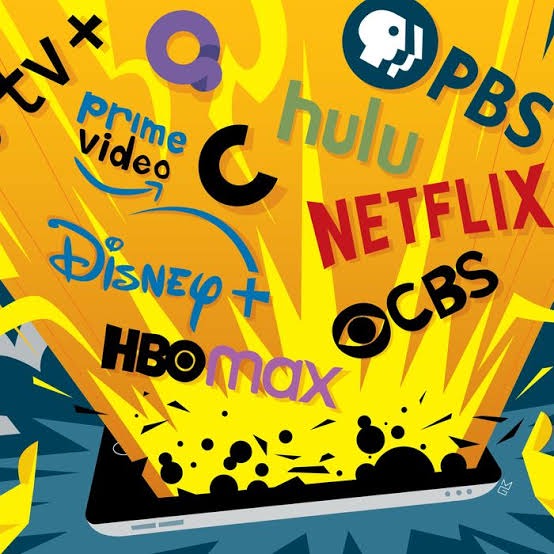 And thier major reason for this deal is to make the world largest streaming platform of all time - which in a lame man sense simply means to combat Disney plus & Netflix . Especially Disney plus .

Second reason is simply. Why lay hands on the largest comics Industry inthe world and loose it ?

Logically speaking the idea of David Zaslav selling DC seems impossible because looking at the Box office and steaming platforms now all are striving on major release of comic themed content .

In Netflix we have the indie comics like Umbrella Academy, Sweet tooth and Stranger Things . 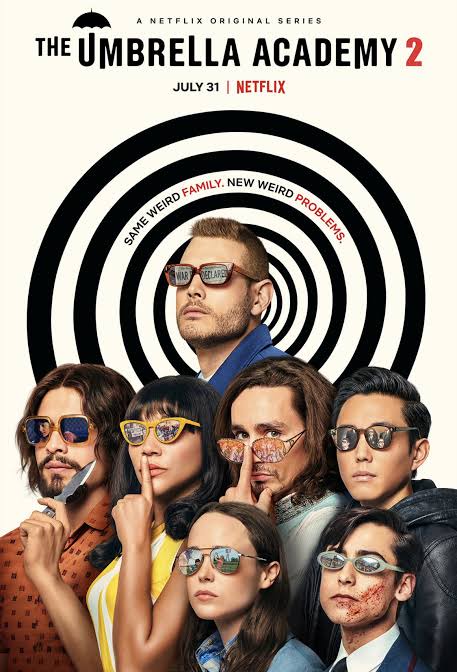 Amazon has Dynamite comics The Boys and Image comic Invincible . 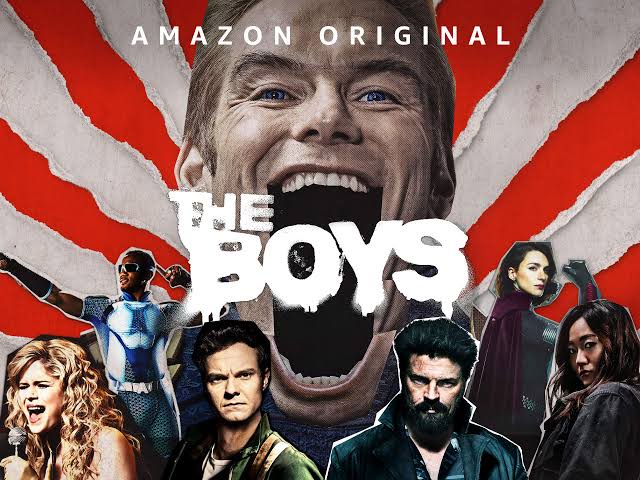 Also even the big mouse is striving on nothing more than the MCU releases which all based on Marvel comics which the acquired in 2009. 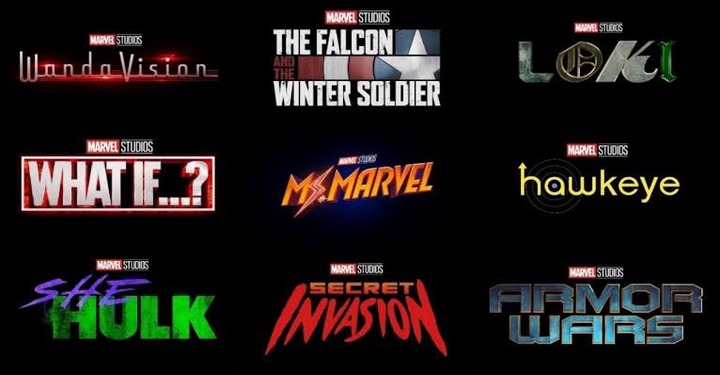 All this streaming platforms have one thing in come which is the right to comic industries.

And if David Zaslav is going to compete with them I don't see how is going to that with out the DC Universe . 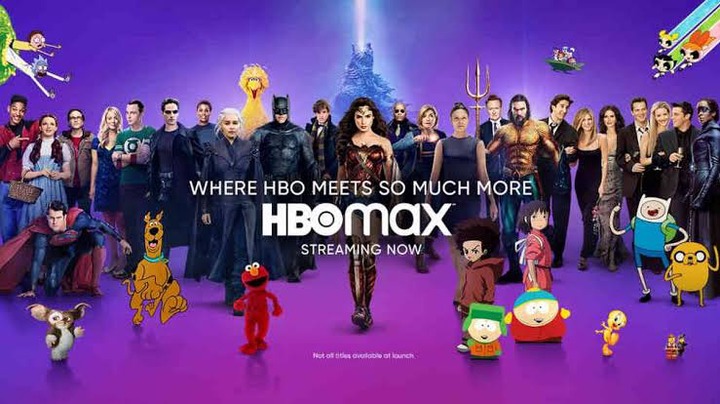 It truly believe that he would be thinking of leveraging the DC comic industry at all possible means to fasten the growth of his company .

DC might even be producing more movies than Marvel in year .

Lastly even if David Zaslav lacks vision and hates the DC Universe so much that he decides to sell it .

It would definitely not go to Disney . This is because they have Marvel already and the Justice Department Of America won't allow them to monopolize the movie industry .

This is the same Department that is still holding the finalization of AT&T Discovery deal.

Content created and supplied by: Dopebot (via Opera News )