8 Ex-BBNaija Housemates who are into acting

I want to take you on a journey through the ex-Big Brother Naija housemates from different seasons who are actors. 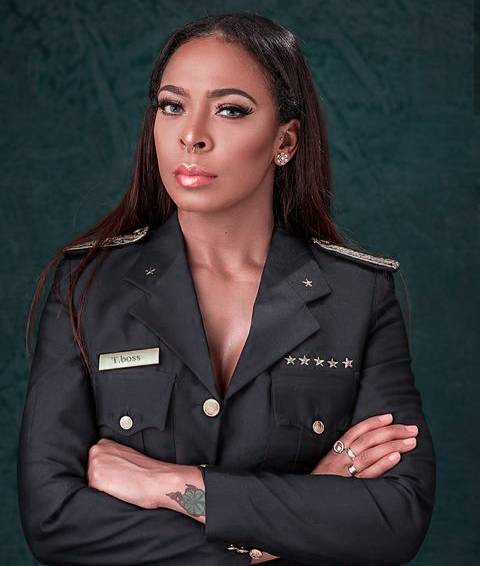 Tboss as she is popularly known was part of the Big Brother Naija season 2. She made it to the finale but didn't win the Grand Prize as she ended up as the 2nd runner-up. Tboss continued with her career after the house of which acting is one of them. She has featured in many Nollywood movies and series. Below are some of them. 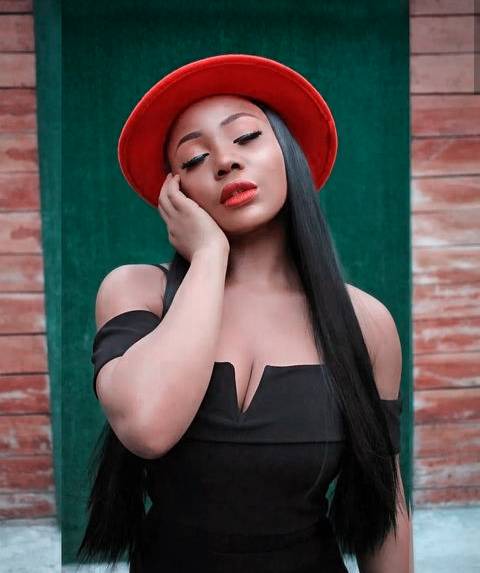 Ifu Ennada Uloma as she is known in full is a former housemate of the big brother Naija season 3. Despite the fact that she didn't make it to the final, the show has helped in building her career as an actor. She grabbed every acting opportunity that comes her way after the house. She has featured in movies like; 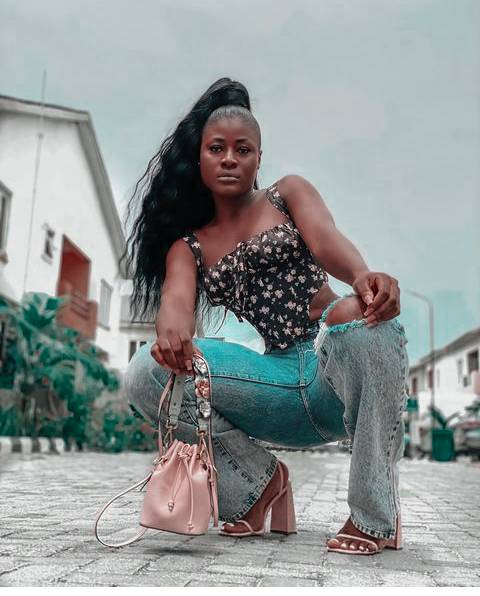 Alex-Unusual as she is popularly known started her career from the Big Brother Naija season 3. She went all the way to the finale and emerged as the 2nd runner-up. After the show, she began her acting career alongside other hustles. She has featured in many movies among which some are below. 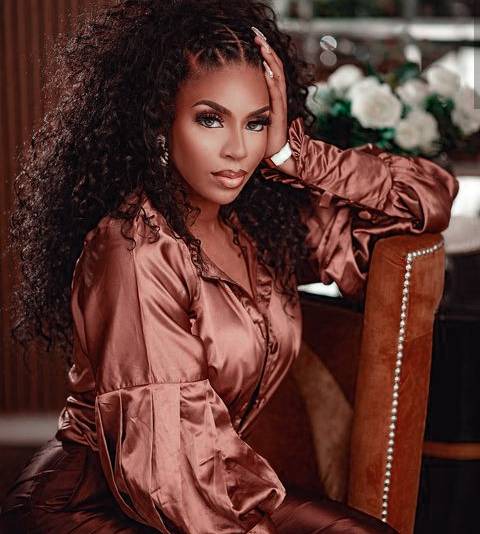 Venita was part of season 4 of the Big Brother show. She was evicted closed to the middle of the show but that doesn't stop her from putting her talents to use after the show. Since acting is part of what she loves doing, she has acted in many movies. Some of them are as follows. 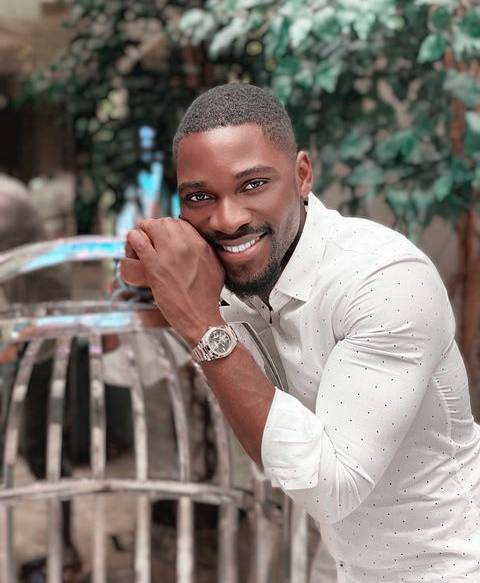 Tobi was part of the season 3 housemates. He went far in the show after bringing in his A-games but didn't win the grand prize. He is someone who has a passion for acting and trust me, he is doing justice to that. Below are some of his movies. 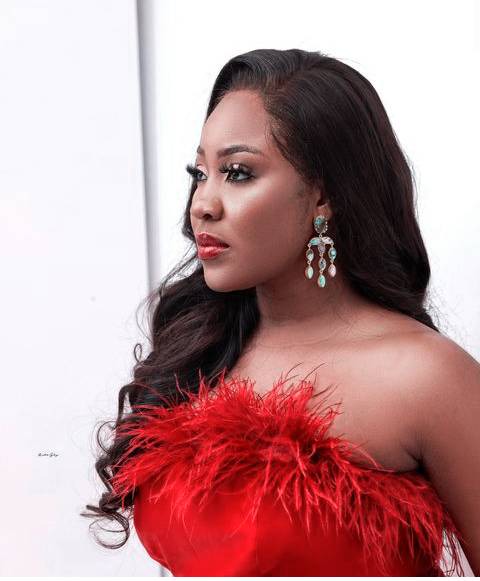 Erica who was part of the season 5 of Big Brother Naija became more popular after her disqualification from the show. One thing about her is that she was into acting before she came into the house. She is an intelligent actor who has featured in many movies among which are; 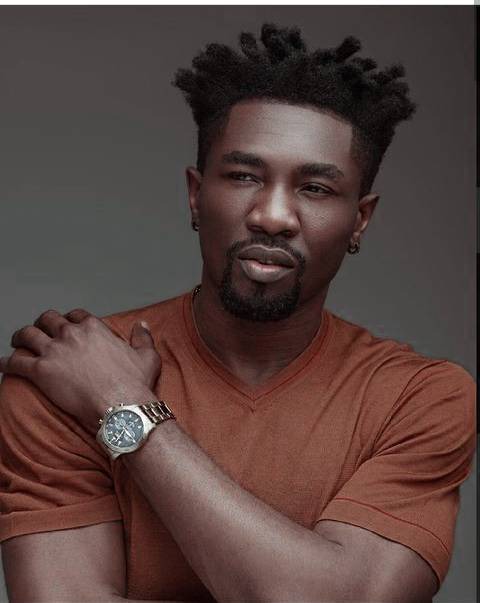 The Big Brother Naija Season 6 former housemate is someone who has been into acting before coming to the show. In his career, he has featured in some Hollywood and Nollywood movies. Below are some of his movies.

√ Protector of the Gods etc. 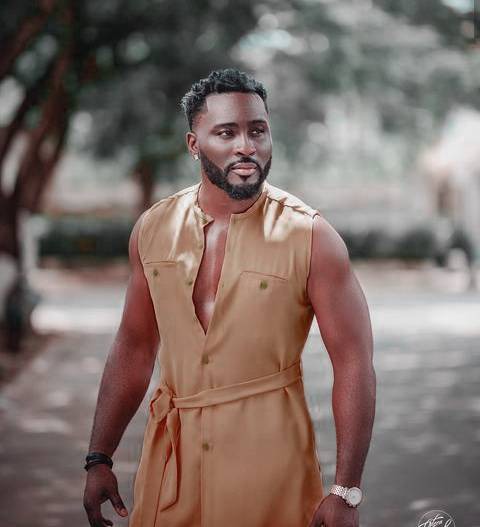 Pere of Big Brother Naija season 6 was also into acting before coming to Big Brother's house. The show which is meant to make him more popular didn't surely fail him as he is becoming a more popular actor. He has featured in many movies among which are;

√ Till There was You

√ Gem of The Rainforest

That will be all for now. Who among them have you watched his/her movies? Please share.