Right in the recent years in Nigeria, we have seen comedy in Nigeria Nollywood movies by our famous actors like Samloco, Mr Ibu, Aki and Pawpaw and others. But today comedy has taken another greater height as most of out kids, movie actors and even musical have engaged themselves into comedy acting in recent years, because of how lucrative it is. This has boosted the entertainment world in Nigeria. Today I will be judging the Richest, most popular and creative comedians in 2021 starting from 5 to 1. 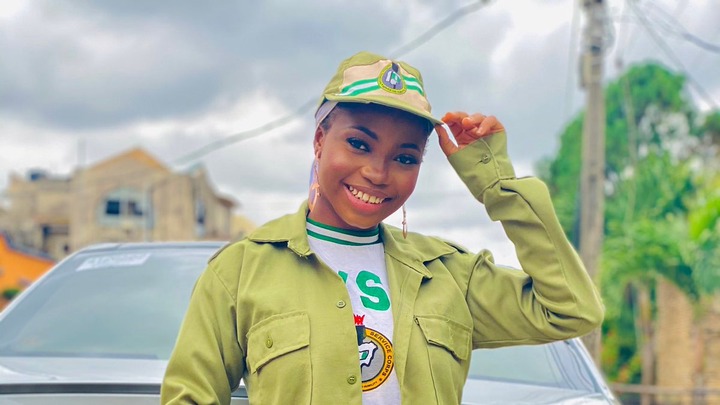 Taooma is a very popular female comedian in Nigeria currently. Her real name is Maryanne and she always feature herself in different characters in her car omedy skits. 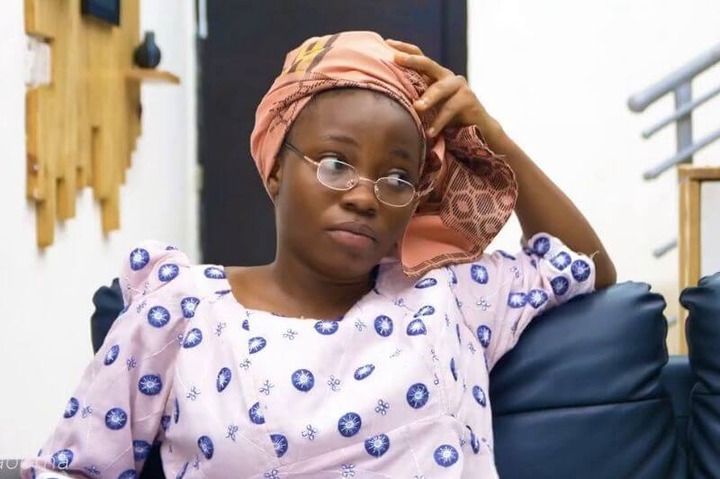 Talking about how she was motivated, Taooma was motivated by her boyfriend who is a music producer. Her story lines are always about an African parent and their acting. 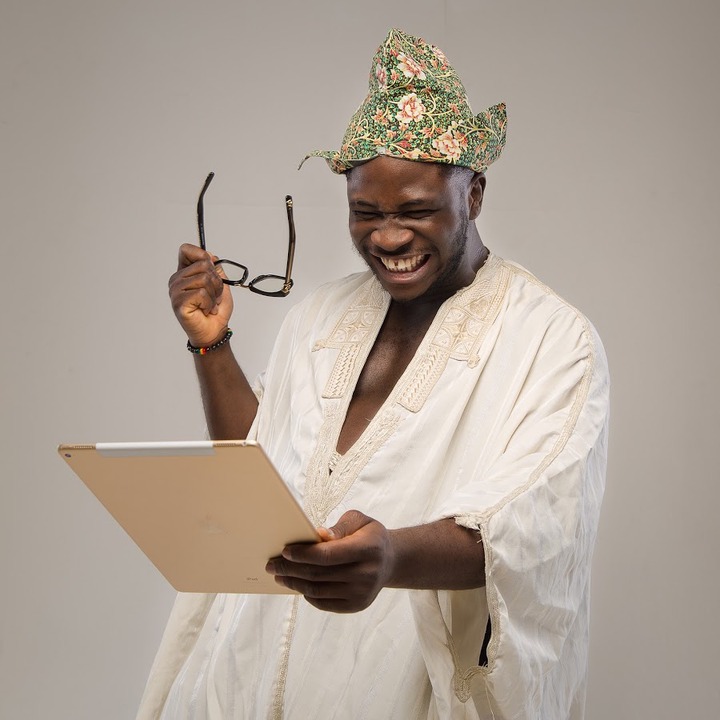 Crazecrown started making comedy skits on Instagram. His real name is Emmanuel, but popularly known with the name Baba Ada. He constantly slap in his comedy skits.

Crazecrown is among one of the popular persons on Instagram with over 3.1million Instagram followers and 100 thousand subscribers on YouTube and have won the Silver play button award. He is an ambassador of NariaBet. 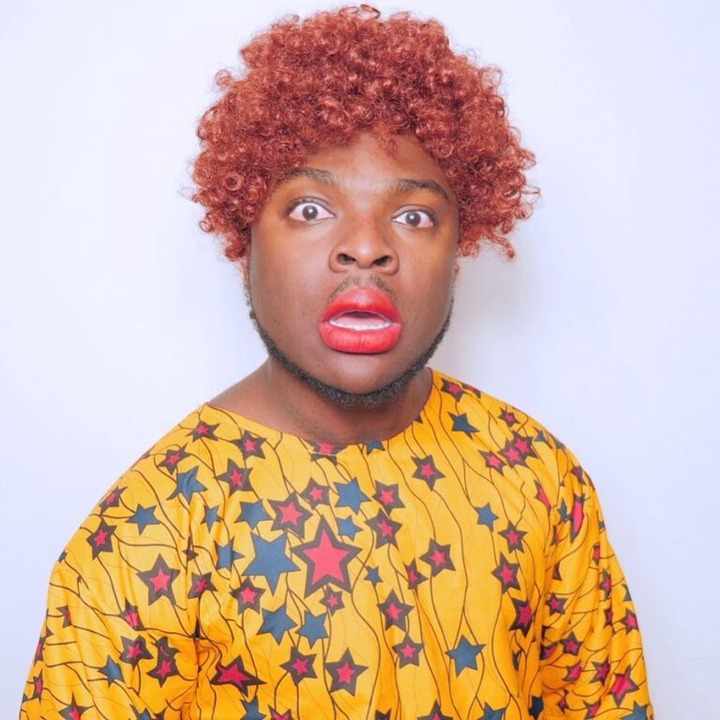 Samspedy is likely to be like Taooma, but here is different to be a mother and son roll. 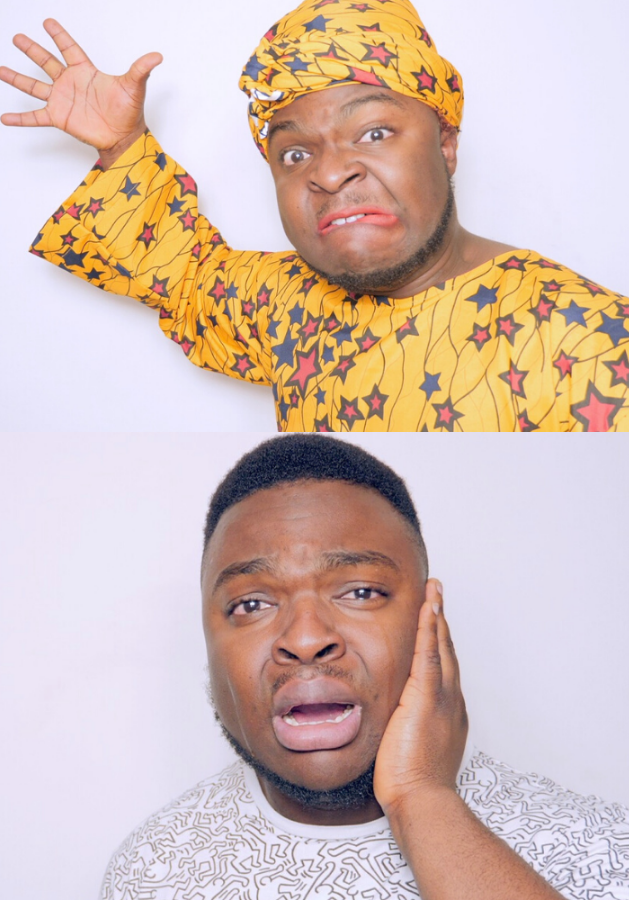 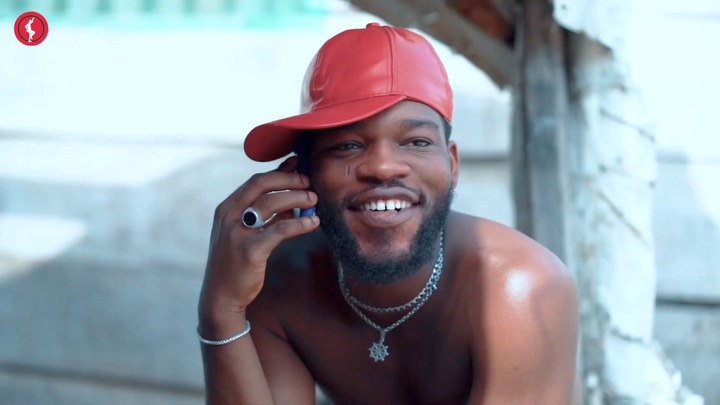 Broda shaggi who's real name is Samuel has solidify his name in the comedy industry as far as Nigeria is concern. Broda shaggi stairs to firm was something like a miracle, but he said that in an interview that it all DETERMINATION. 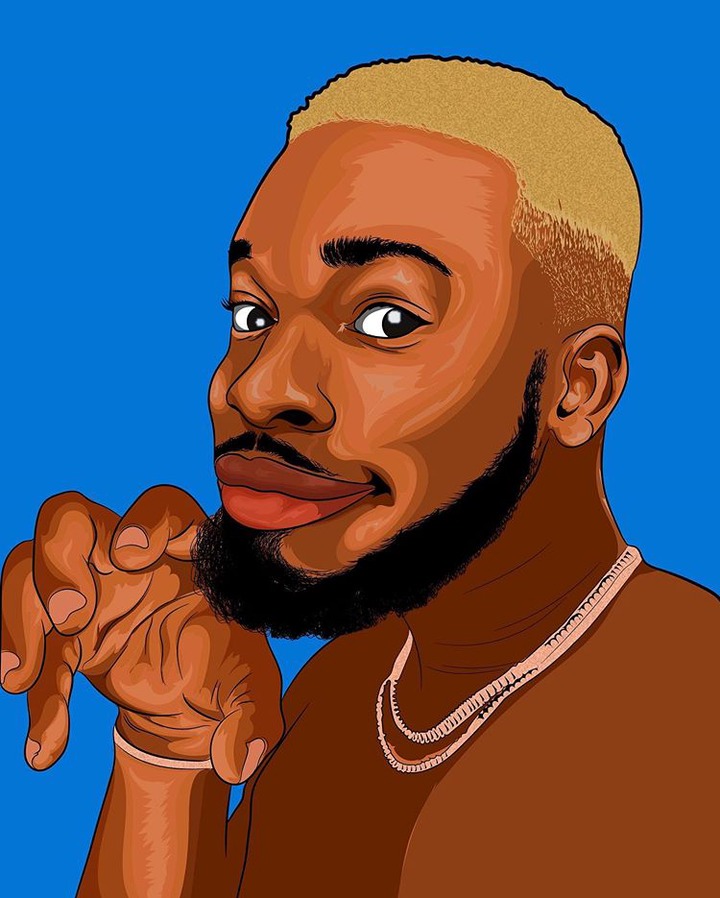 Broda shaggi is also a singer but popularly known as a comedian, he have featured in some of his song popular musical in Nigeria like Zlanta. He has 5million followers on Instagram, 600 thousand subscribers on YouTube and 300 followers on Facebook. He has won the Silver play button award. 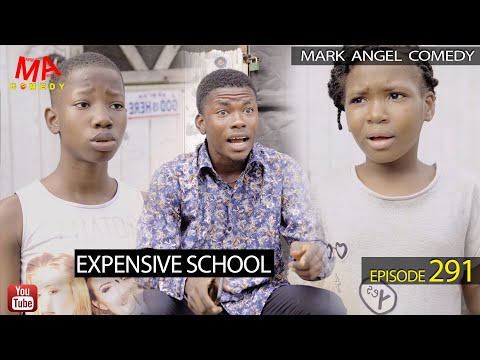 Markangle of the very popular comedy YouTube Channel called Markangl Comedy. Markangl is mostly called "Mark" in his comedy skits. He was born on 27th March, 1991. He started comedy video with Denilson Igwe in the year 2013 after he came back from India. 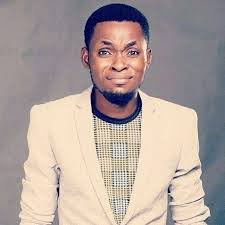 They have won a lot of award with the present of Emmanuella who's real name is Emmanuella Samuel. Mark have won a 100 thousand Silver play button in (2016) and 1million Golden play button subscribers in ( 2017). They won the best youngest YouTubers and other comedy award in Nigeria and Australia. 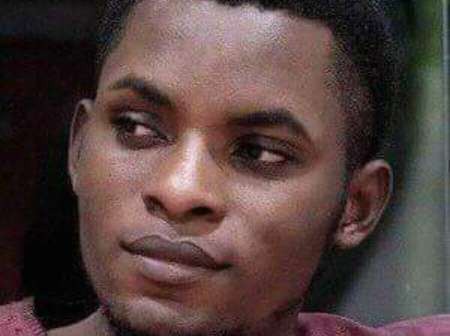 Please in the Comment section, tell me your best comedian, thanks 💖...

Content created and supplied by: Odinaka001 (via Opera News )