By Designated_writer (self media writer) | 1 month ago

According to reports on one of the most popular blogs in Nigeria known as Instablog9ja, popular Nigerian singer and Temi Otedola's love interest, Oluwatosin Ajibade, famously known as Mr Eazi, revealed the 18 million naira (N18m) bill he spent in a club in Victoria Island, Lagos state on his Snapchat page, last night with a caption that says, "who go pay this envy bill". 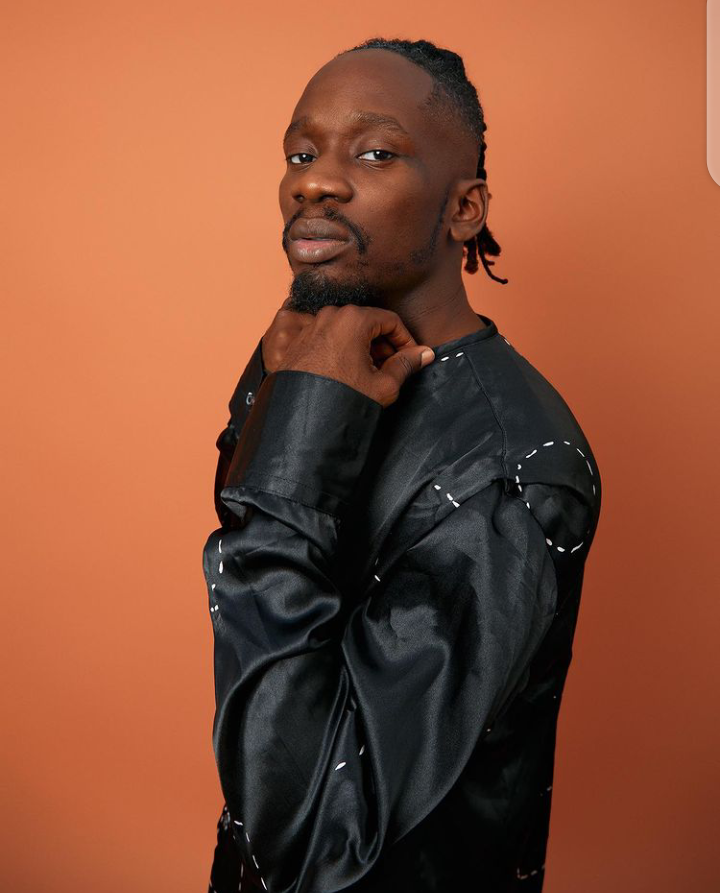 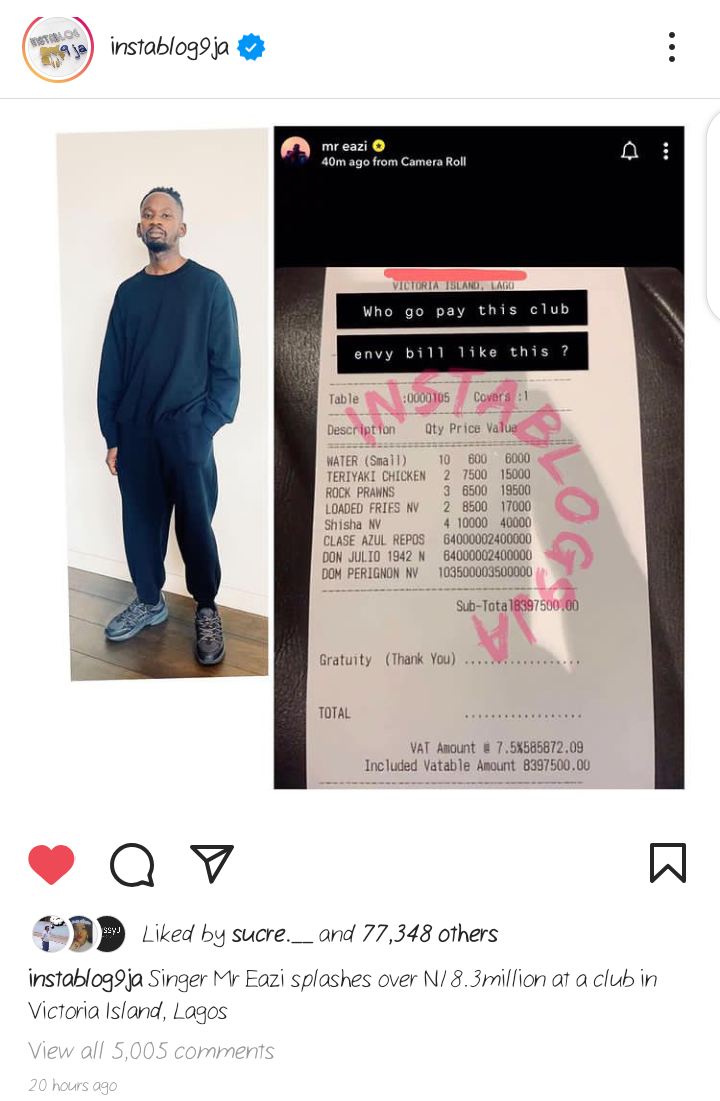 Closer picture of the N18m bill 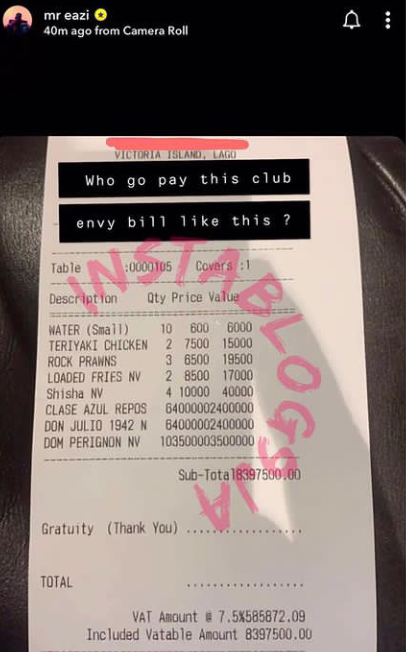 Mr Eazi's caption on his N18m bill caused a serious explosion on social media as many people were reacting to it. Some said that, Otedola's money will cover the bill while some were wondering when Mr Eazi started throwing money around and posting it on social media. Some went as far as saying that, when people don't earn in naira, this is how they spend it. 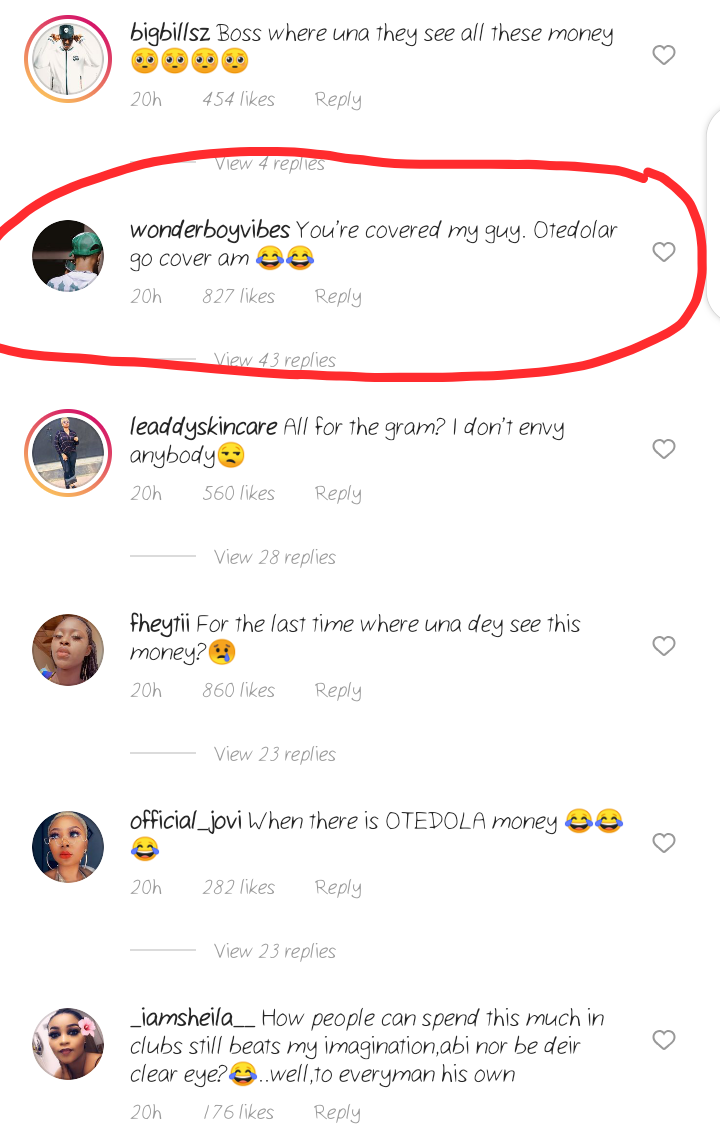 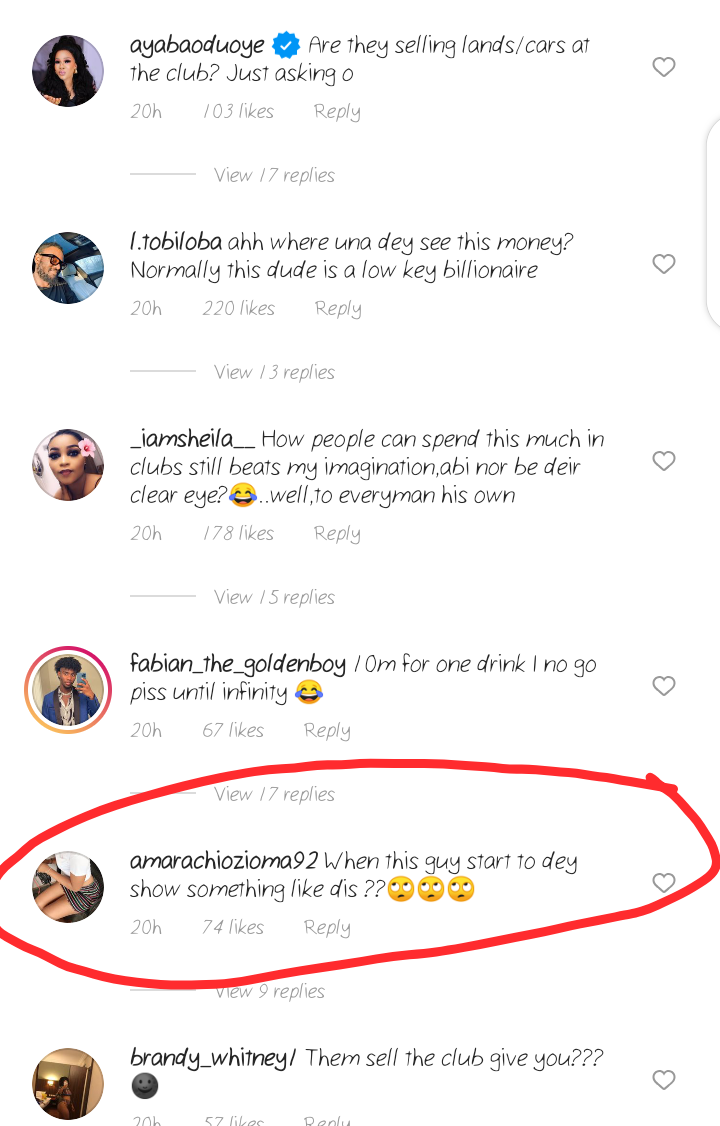 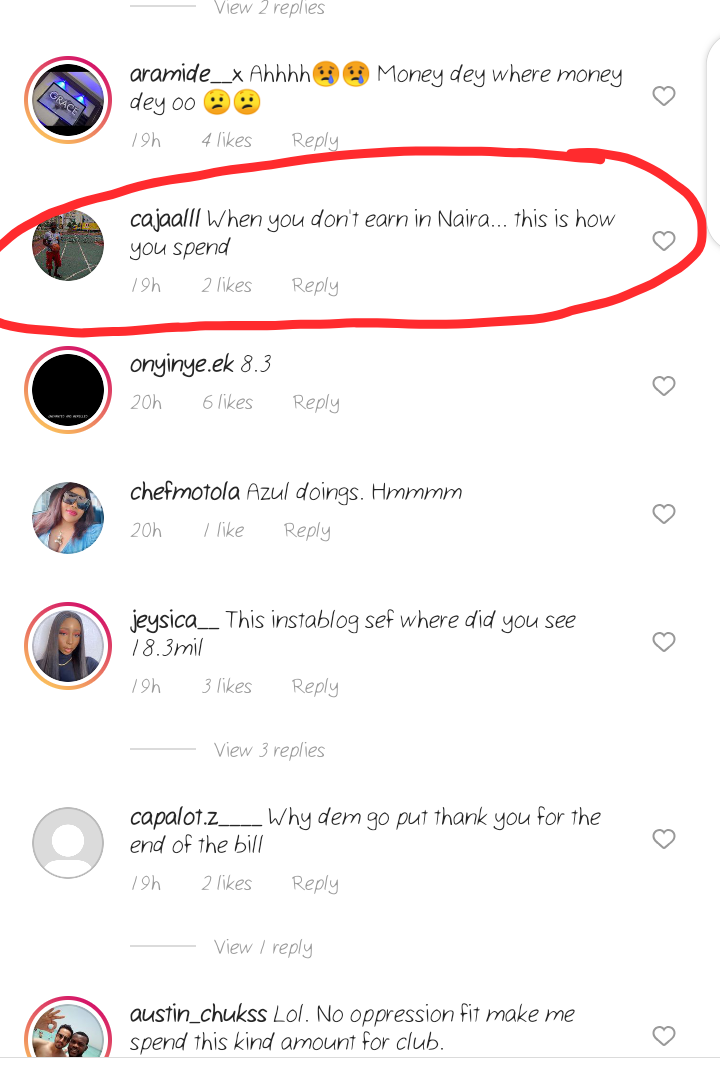 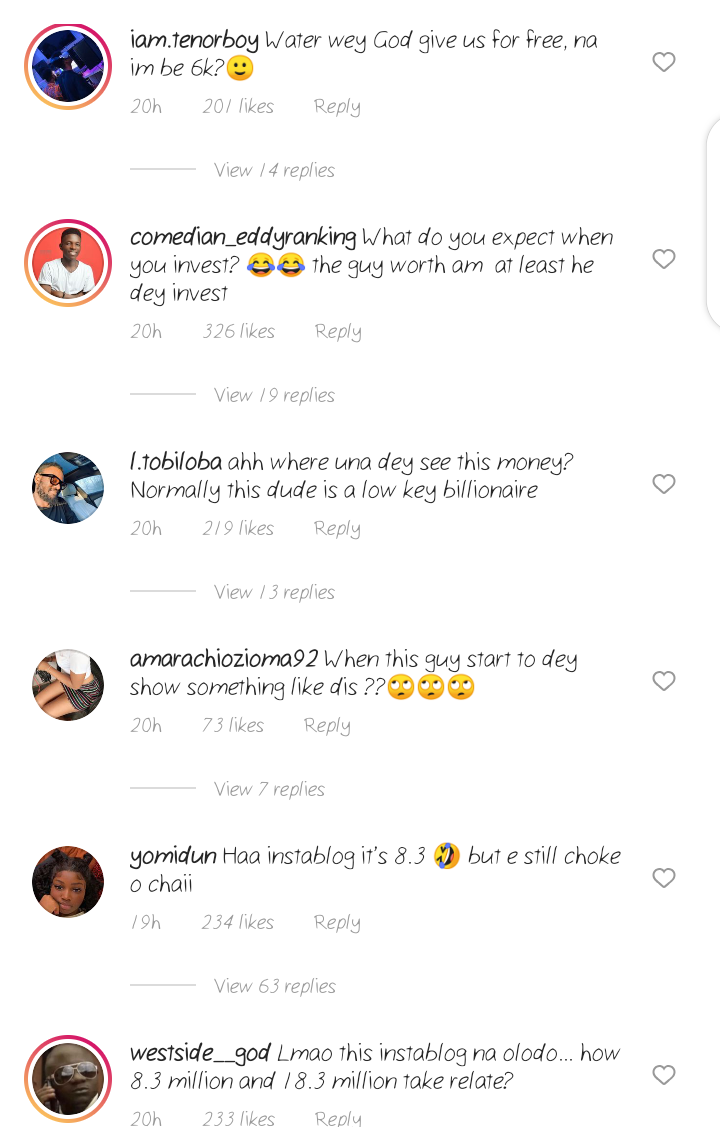 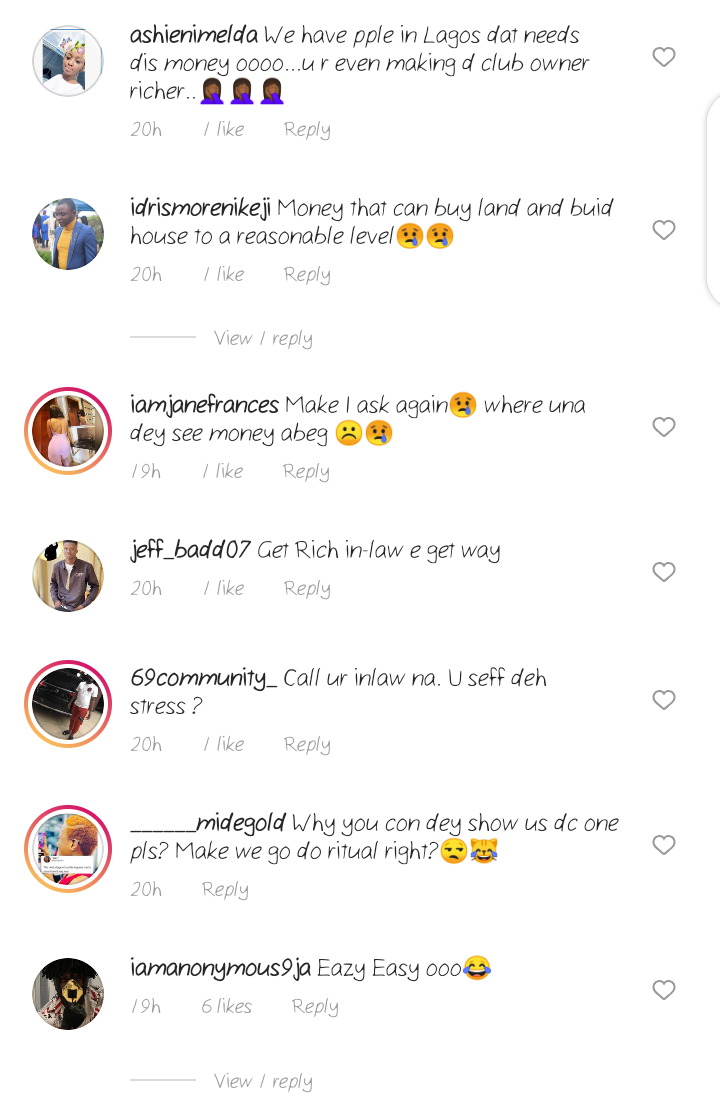 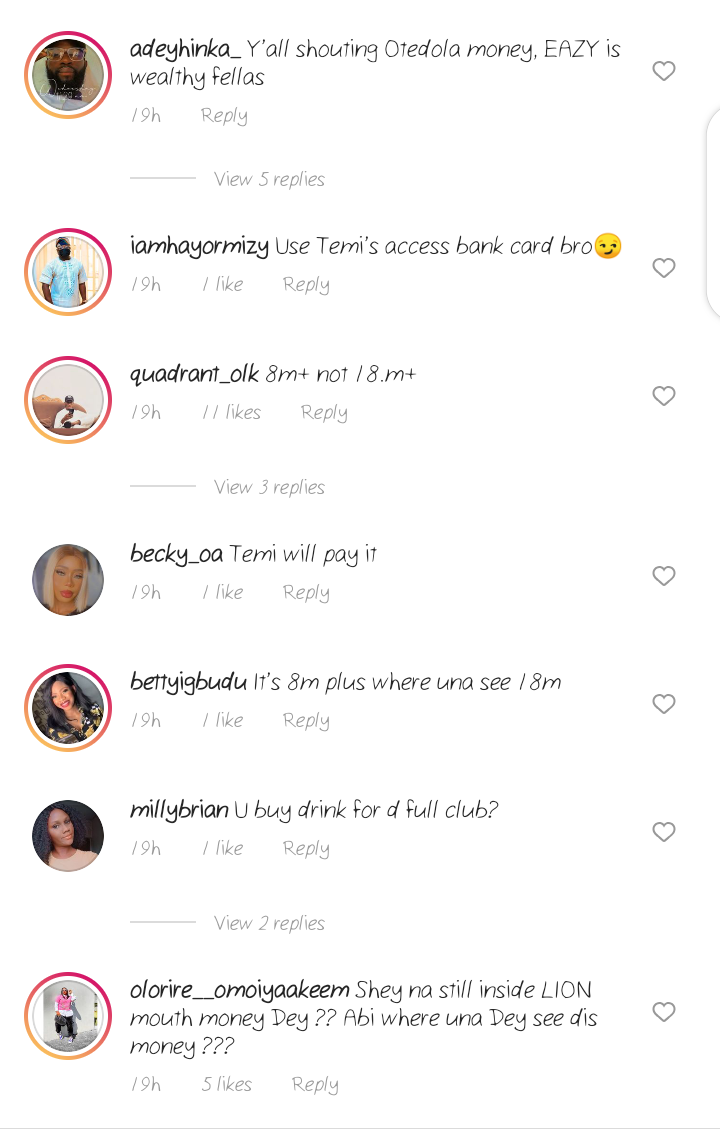 Another picture of Mr Eazi 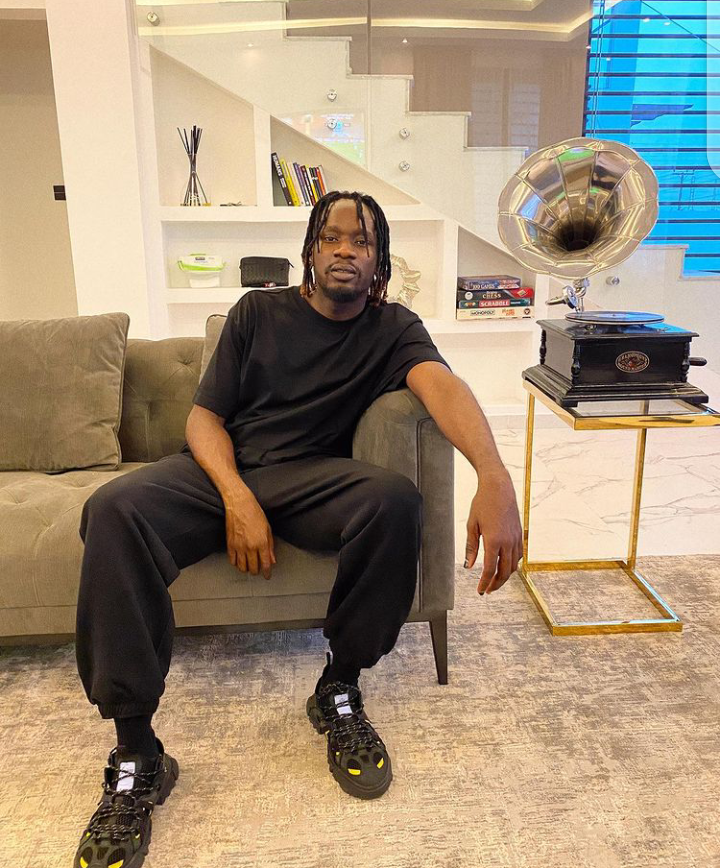 Mr Eazi has been dating Temi Otedola, the last daughter of Femi Otedola, who is a Nigerian billionaire and an oil tycoon, for four years now and they both have a podcast titled 'How Far', where they talk about their relationship and the dos and don'ts in a relationship. 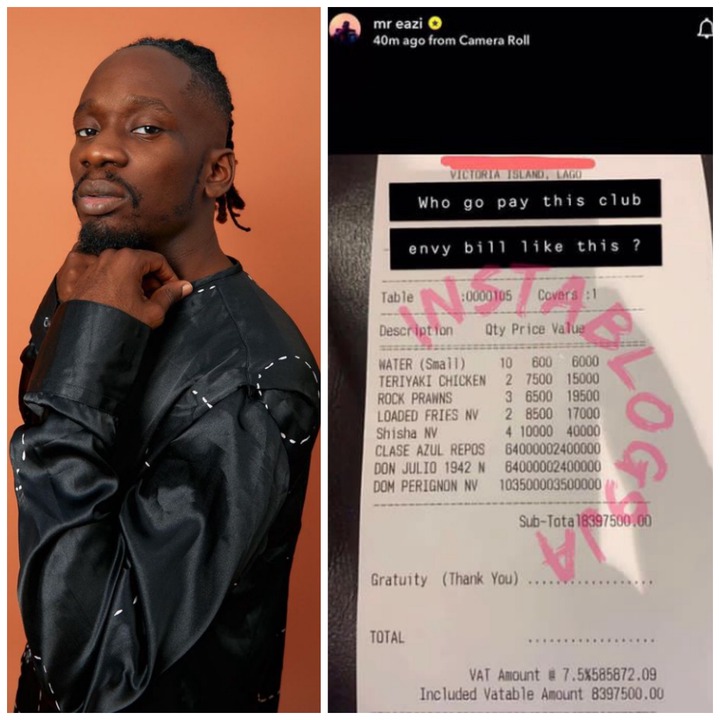 Do you think Temi Otedola is the reason behind Mr Eazi's excessive spendings in a Victoria Island club in Lagos State, last night?

Content created and supplied by: Designated_writer (via Opera News )