By frendygodwin (self media writer) | 8 months ago

Few days ago, top Nigerian music star, David Adeleke (Davido) and his baby mama, Chioma Avril Rowland celebrated their son, Ifeanyi on his second birthday. Despite the breakup rumour of Davido and Chioma, the duo maintained a good appearance for their son. Amid their celebration, there were five things I noticed while watching the video clips of the event, which I will reveal in this article. 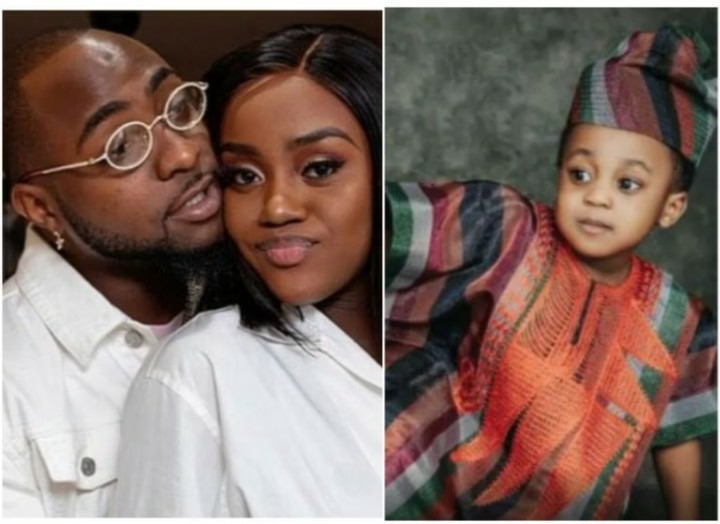 2) Davido did not have a close-up dance with Chioma. If you watched the video, you would notice the social distance between Davido and Chioma while they were dancing. He was standing on one side dancing with Ifeanyi on his body, while Chioma faced in a different direction away from Davido. It looked as if the duo were trying not to get too close to each other. 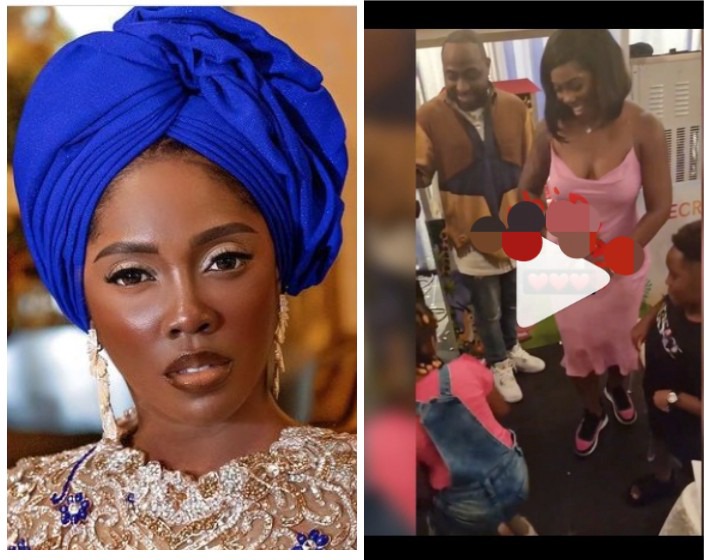 The beautiful mother of one was spotted dancing unbothered alongside Davido’s daughter, Imade.

4) Nigerian music star and Davido's cousin, Adebayo Adeleke popularly known as B Red was also at the event. 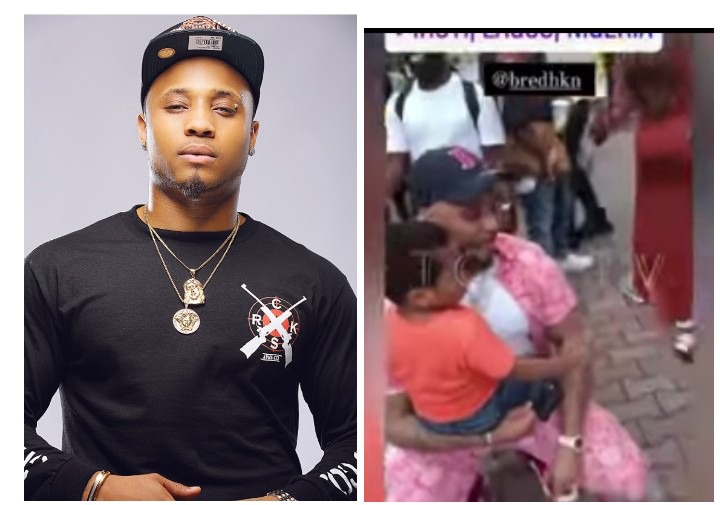 5) The only currency Davido sprayed on his children while they were dancing at the even were Dollar bills. 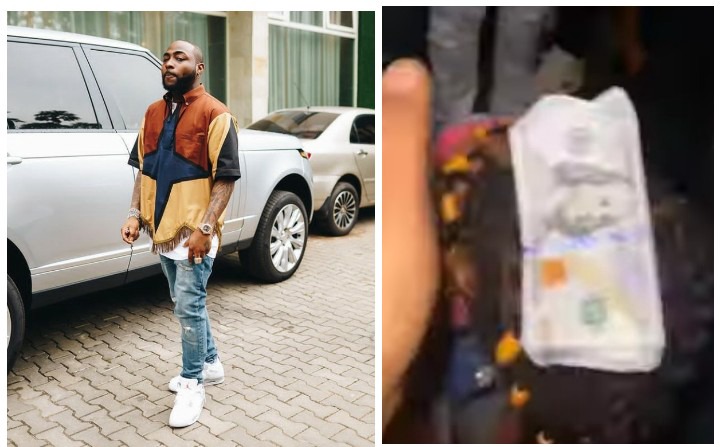 The fact that Davido and Chioma never allowed the rift between them to affect their son, Ifeanyi is a commendable act. This shows how much they respect family values and love their son. I believe it was a wonderful and memorable event.