By TuraremobileNews (self media writer) | 13 days ago

In this article, you would be meeting with two former Kannywood actresses who turned into politics. Rashida, popularly known by her professional name "Mai Sa'a, is a veteran actress and movie producer in the Hausa film industry. She was born and grew up in Kano where she completed her primary and secondary education. Rashida started her acting career in the 1990s, and she rose to fame after her role in a blockbuster movie titled "Mai Sa'a". Since then Rashida became a household name in the Kannywood industry.

The actress said that she joined politics in order to give her own contributions toward building society. That politics is the best medium to help poor Nigerians. 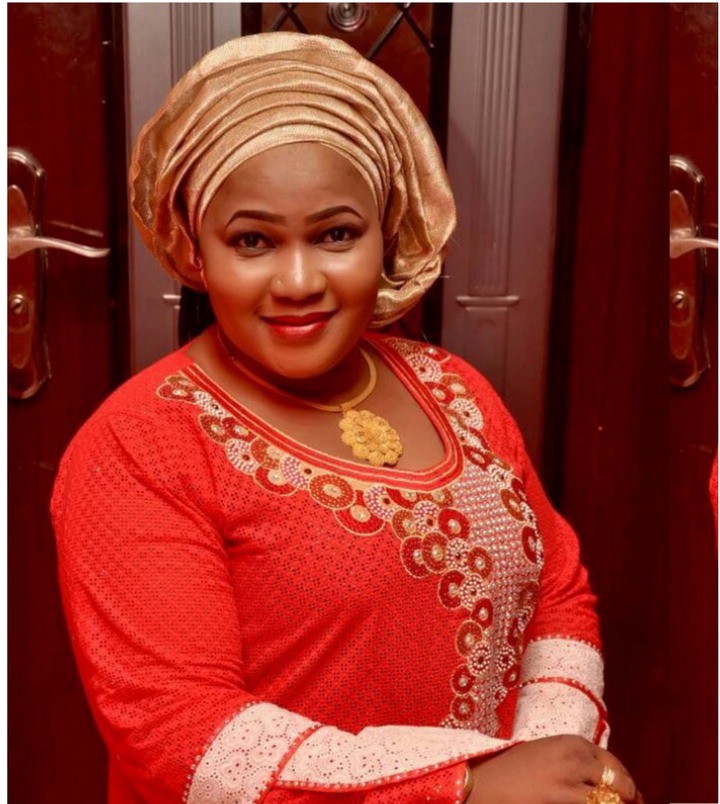 From 2015 to 2019, Rashida served as the Special Adviser on Women Affairs to the governor of Kano, Alhaji Umaru Ganduje.

Below is a photo of Rashida with the Deputy Governor of Kano State, Alhaji Yusuf Gawuna. (Picture used to illustrate the story) Fati is a former Kannywood actress, best known for her role in the "Sangaya" movie alongside actor Ali Nuhu. The actress was born (15th June 1982) and raised in Kano State. She attended Tukuntawa Primary school, for her primary education. The 39-year-old actress once married her fellow actor, Sani Mai Iska who is based in London. But the marriage was short-lived.

Fati is now a politician, she was seen in many political campaigns before the 2019 general election. In 2017, she was appointed as North-West Campaign Coordinator of the People Democratic Party (PDP) under Atiku Abubakar Care Foundation.

See the picture of Fati with Atiku Abubakar below. (Picture used to illustrate the story)

OPINION: How A Pilot Ended Up As A Tailor Shows The Importance Of Handwork